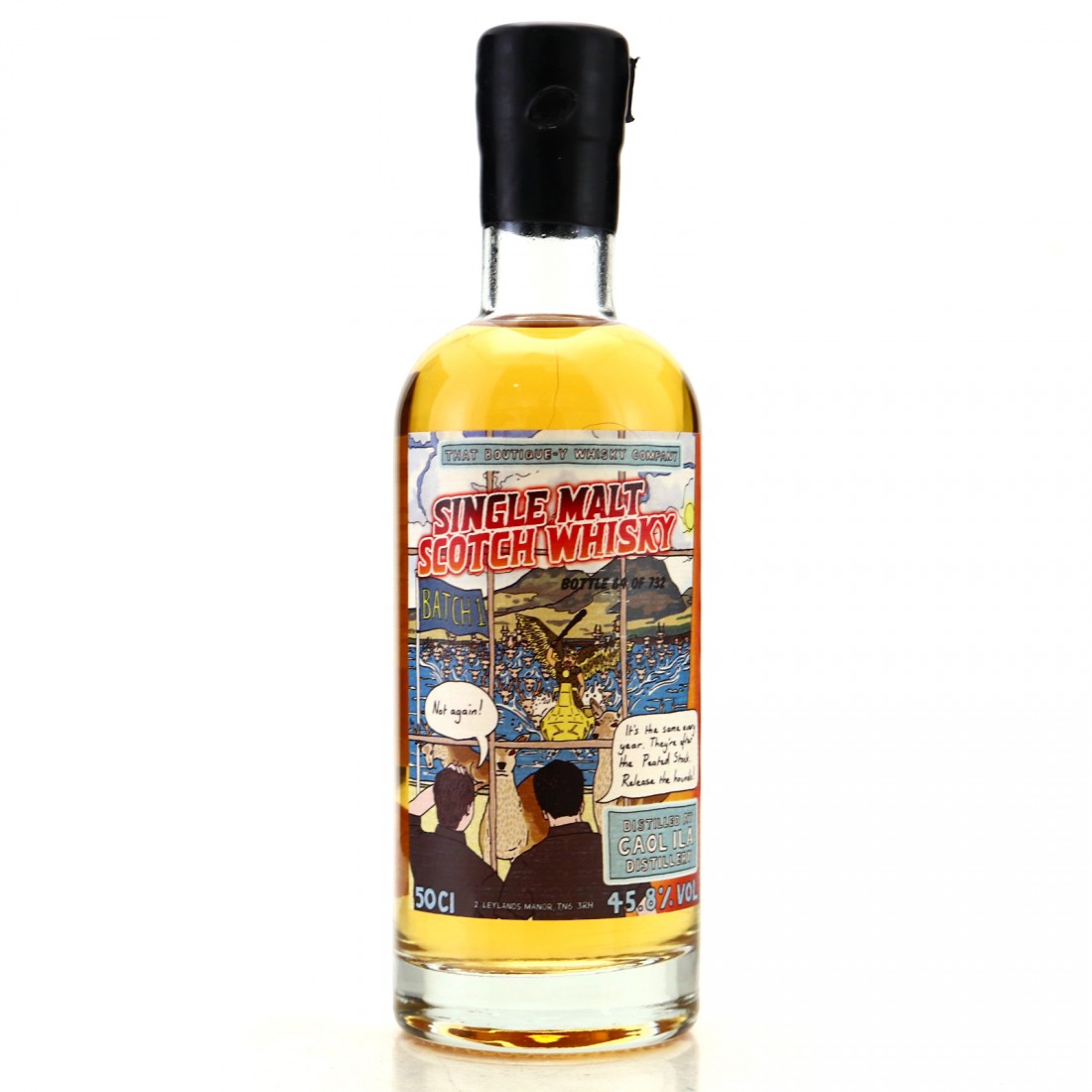 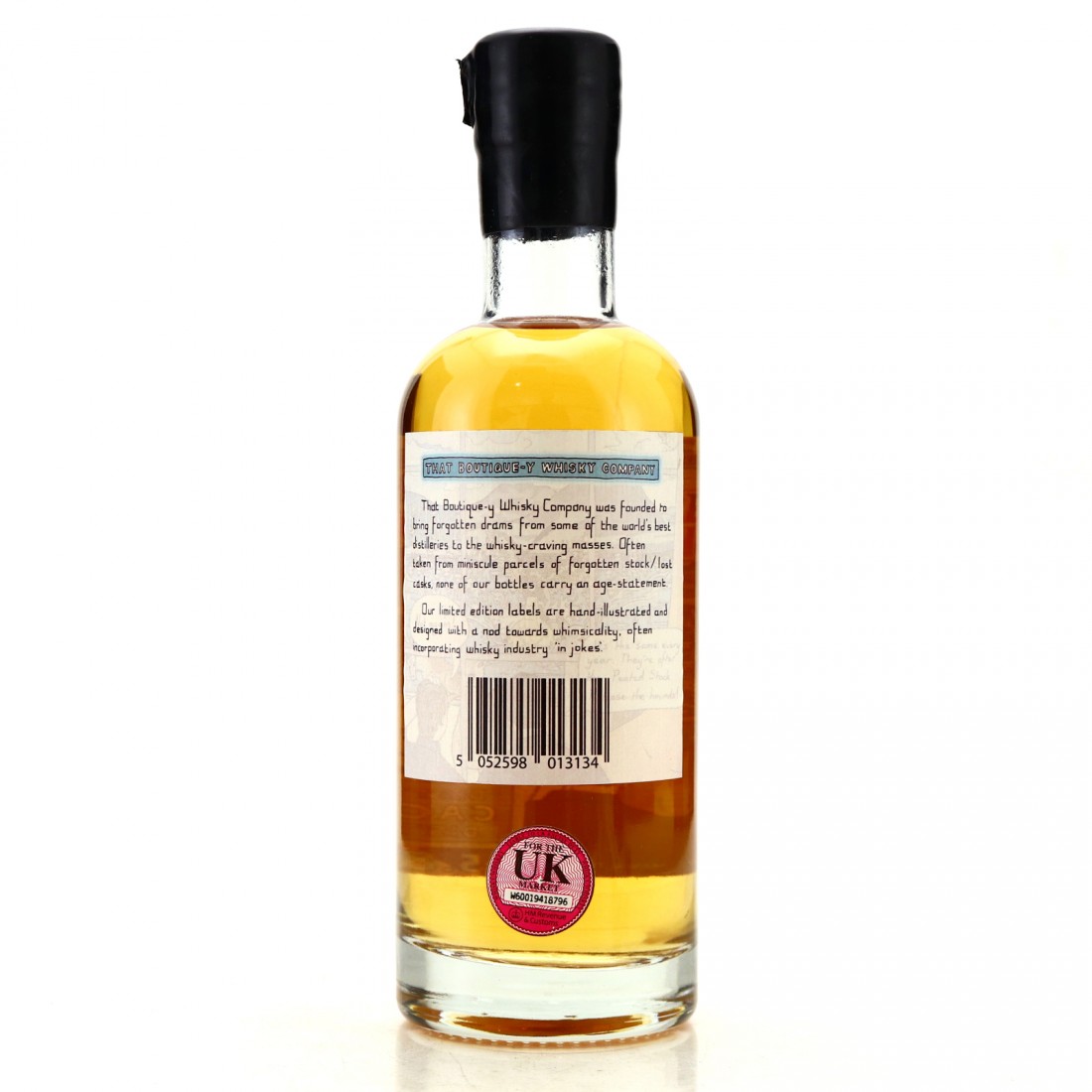 This is the first batch of Caol Ila bottled by Master of Malt's That Boutique-y Whisky Company. The label depicts Brian Blessed leading an army of Jura deer in an attack. 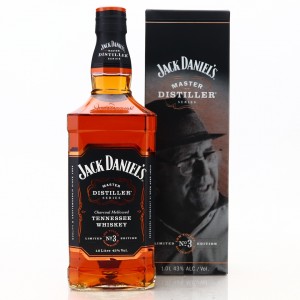 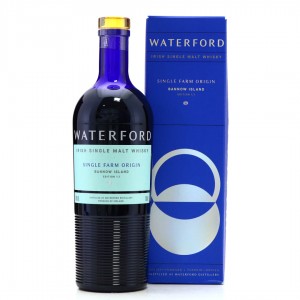 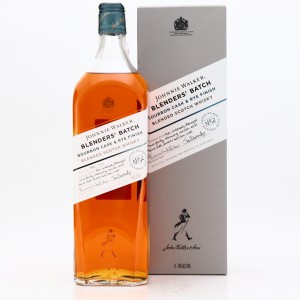 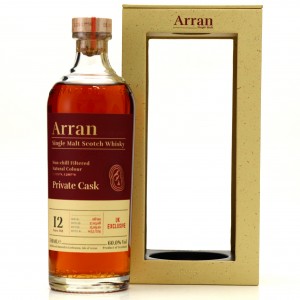