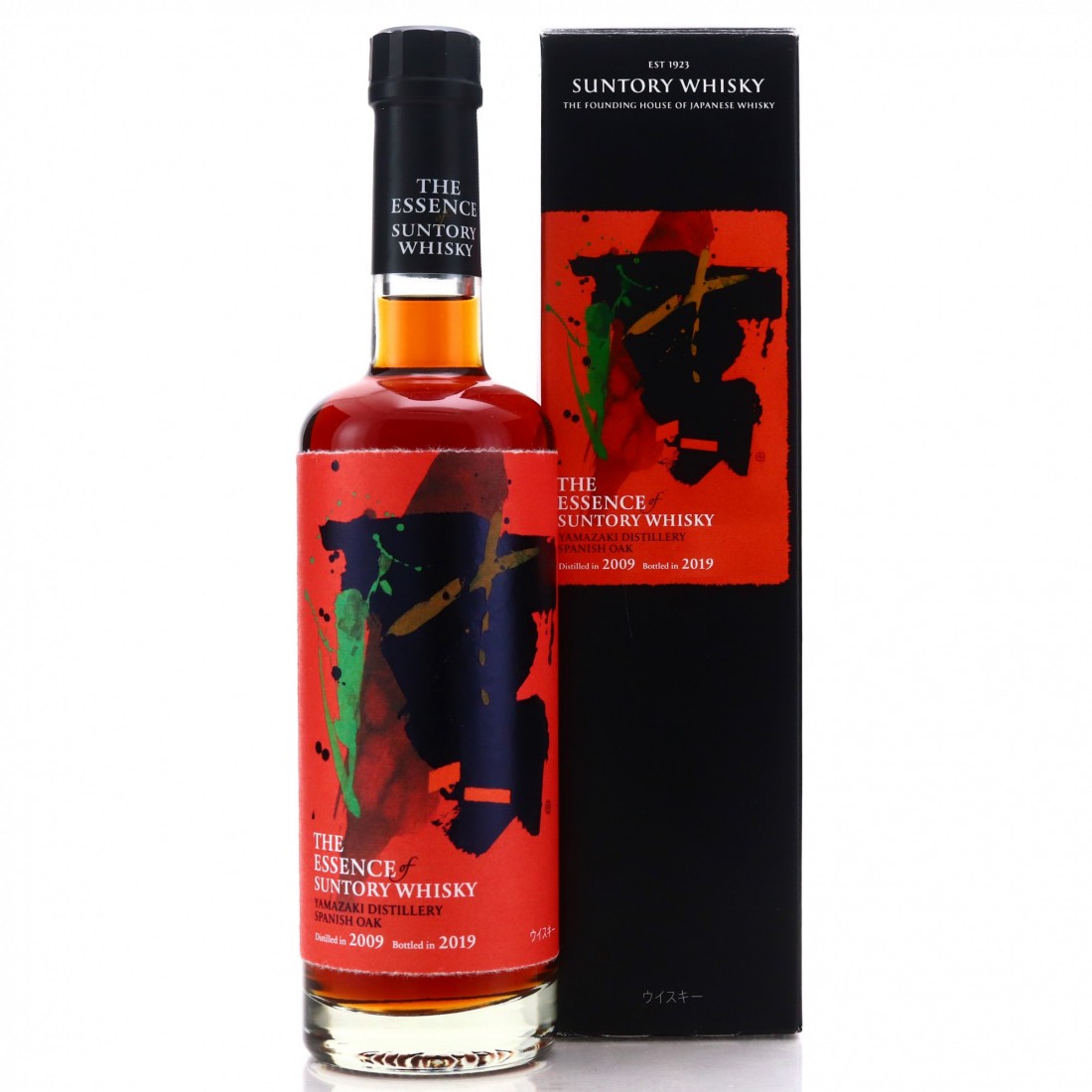 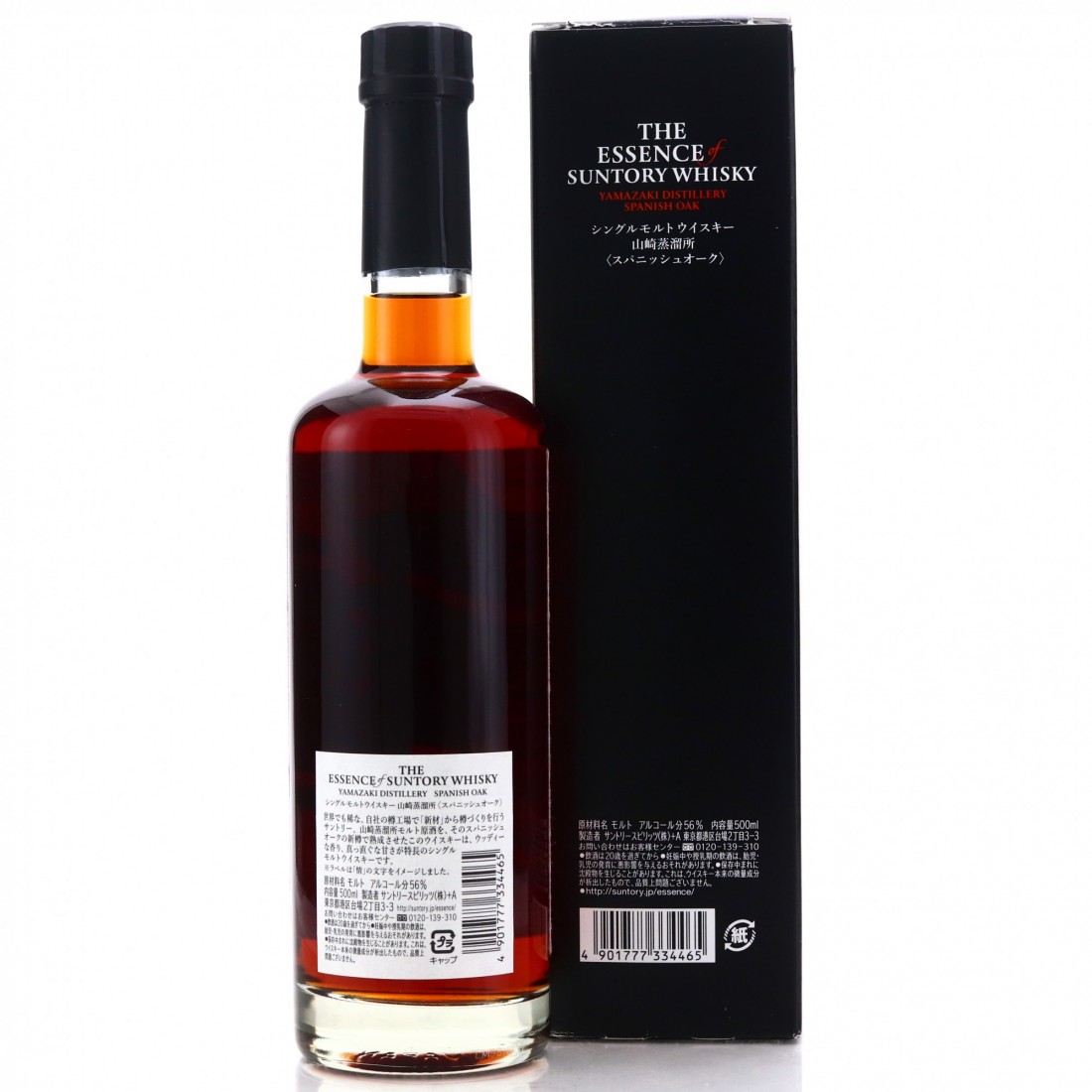 Part of the 2019 additions to The Essence of Suntory Whisky series, this is a Spanish oak matured single malt, produced at their flagship Yamazaki distillery. 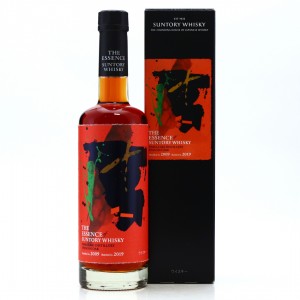 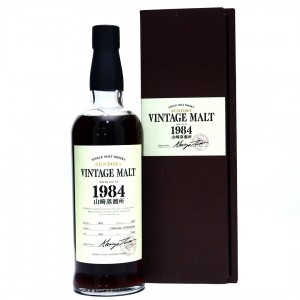 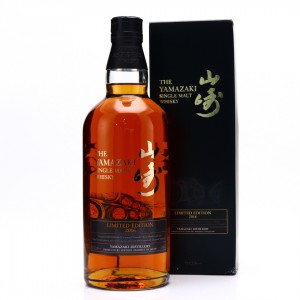 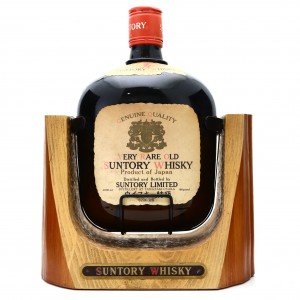