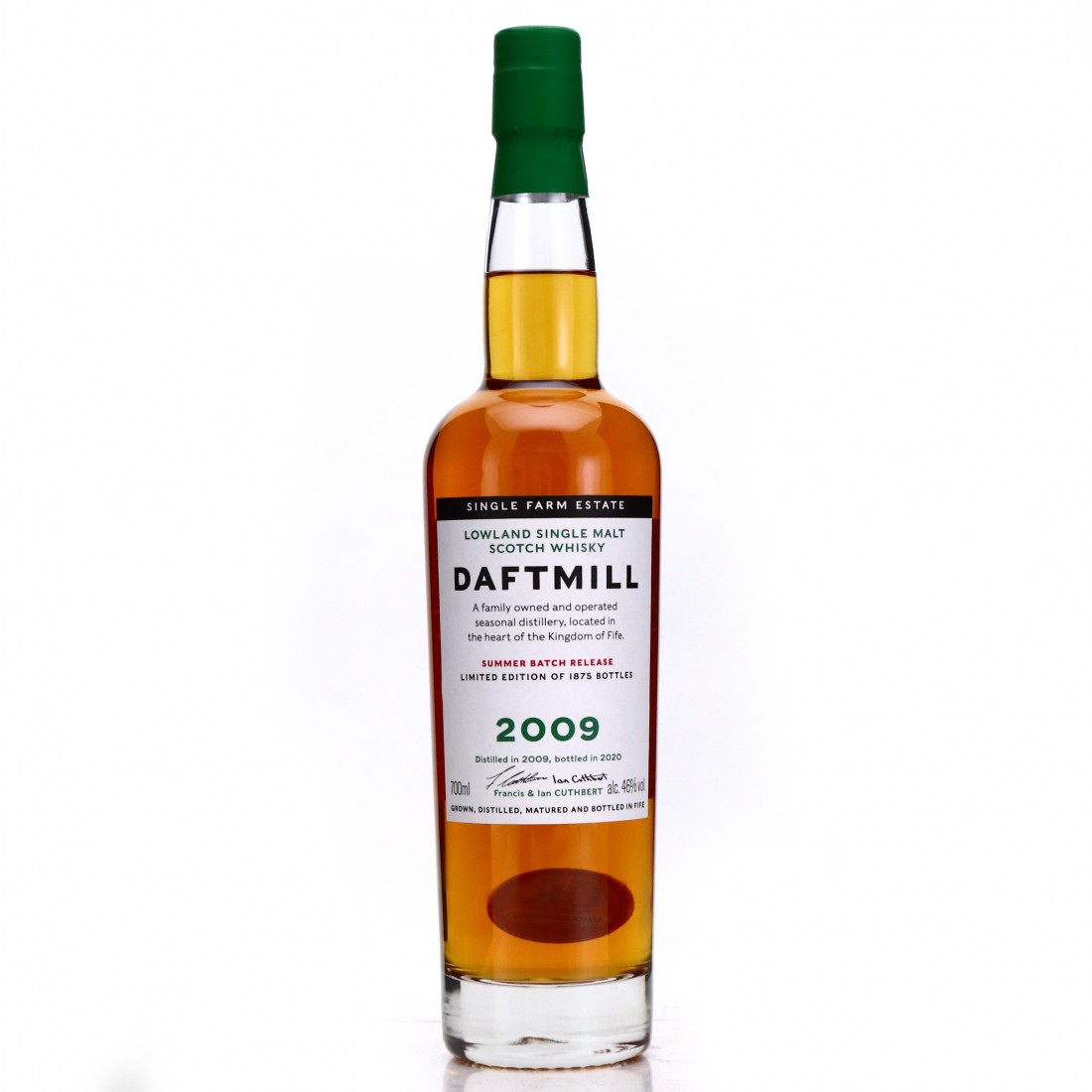 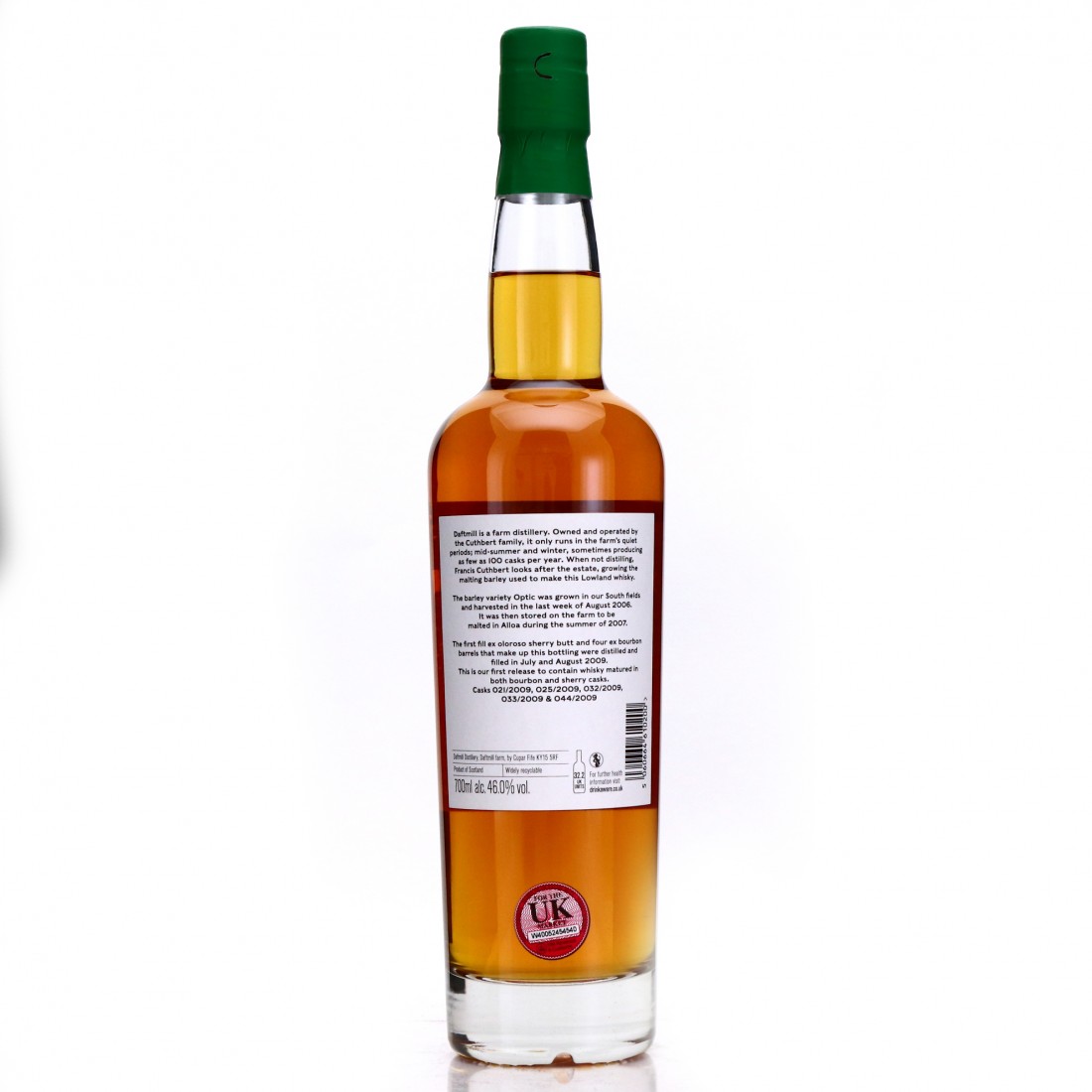 Distilled from Optic barley grown in the farm's South fields and harvested in the last week of August 2006. It was stored on the farm to be malted in Alloa during the summer of 2007. 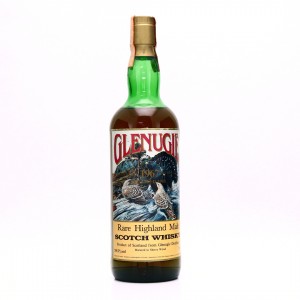 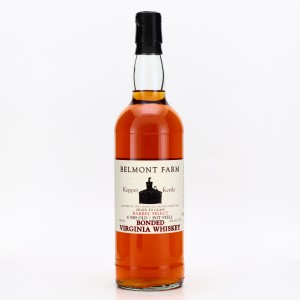 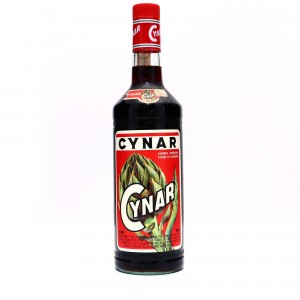 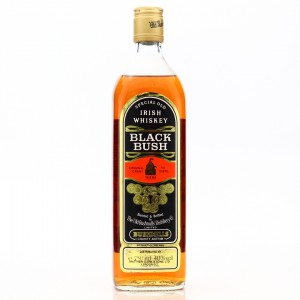