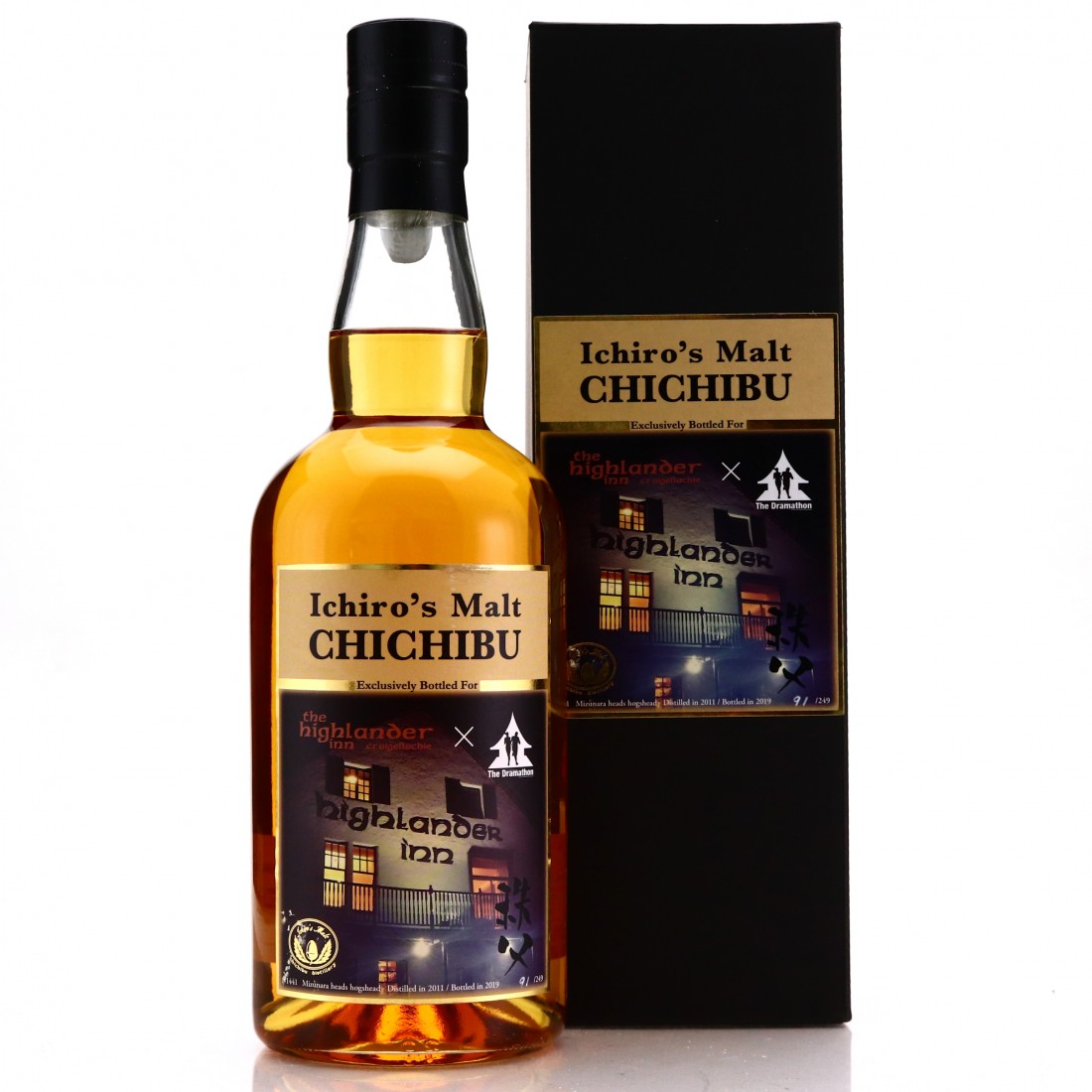 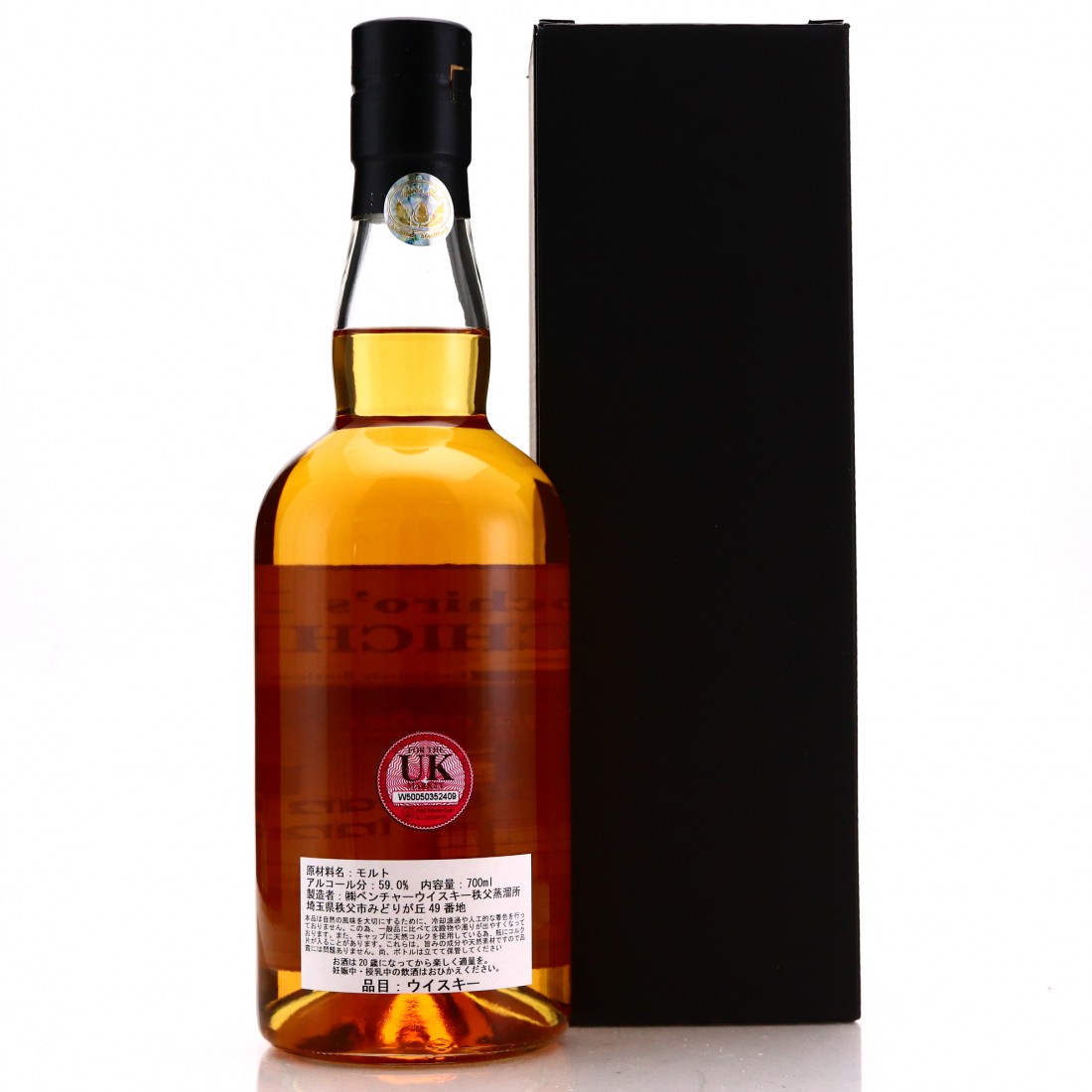 This single cask Chichibu was distilled in June 2011 and matured in a Manunara hogshead.

Bottled in January 2019 for The Highlander Inn, Craigellachie.