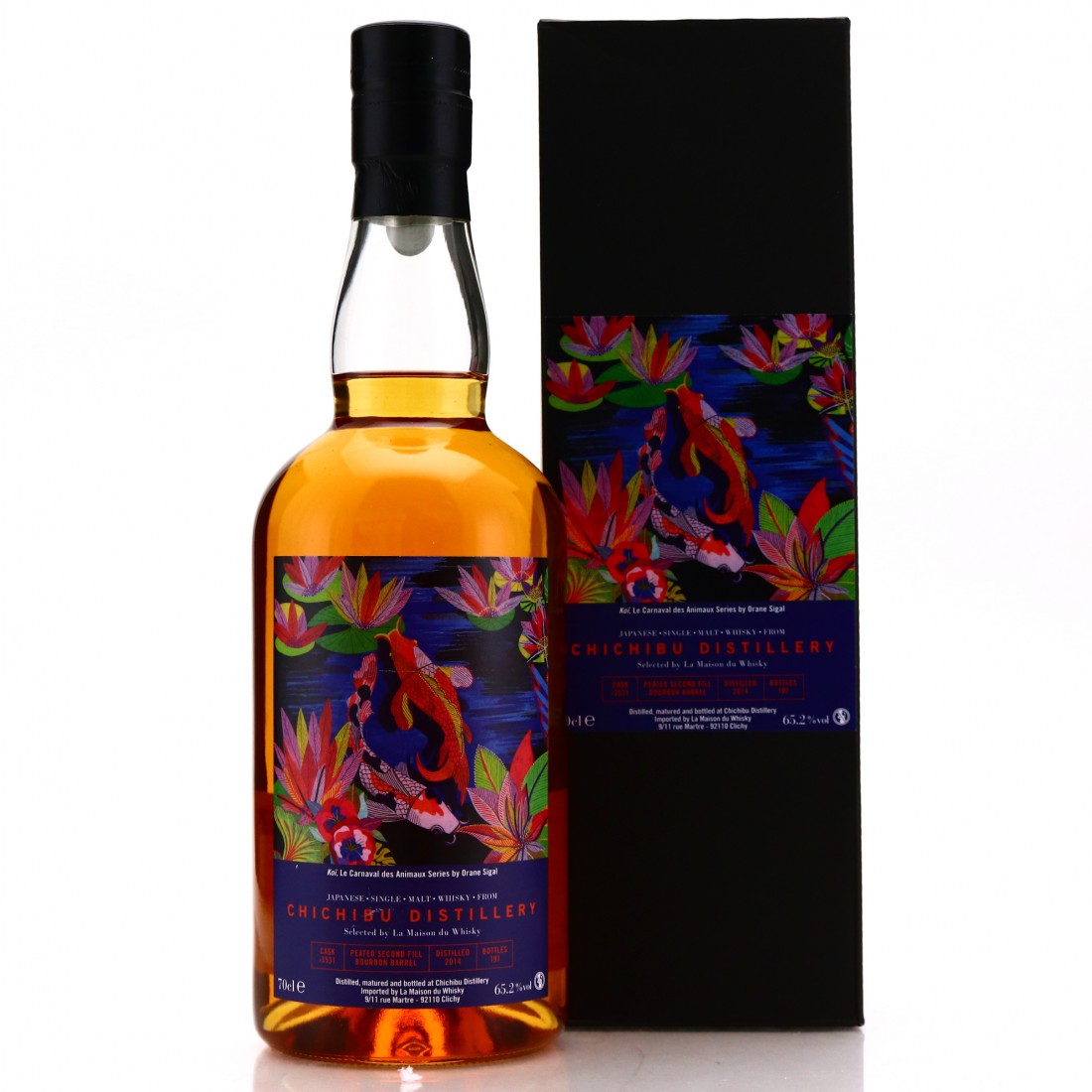 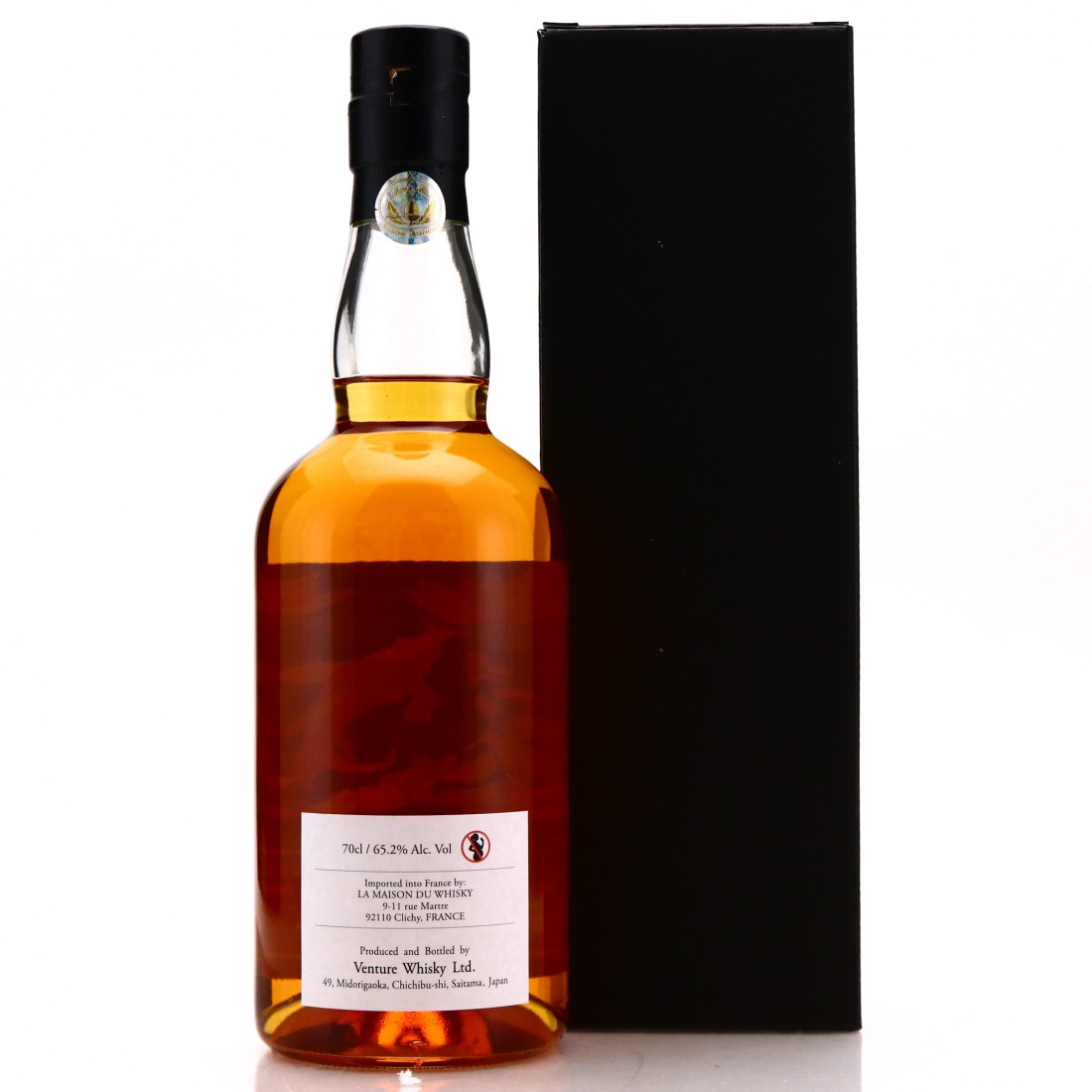 This 2014 vintage single cask was bottled for La Maison du Whisky. It was drawn from Peated second-fill ex-bourbon barrel #3531. 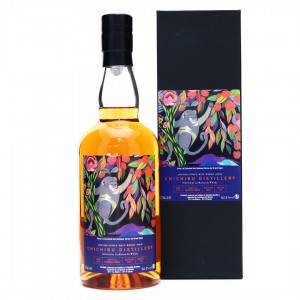 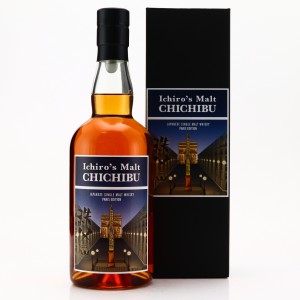 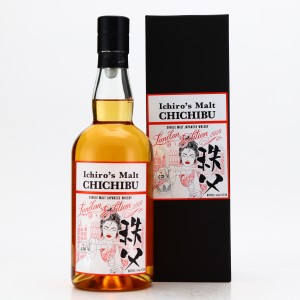 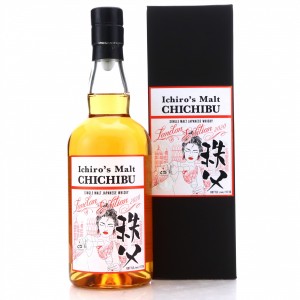