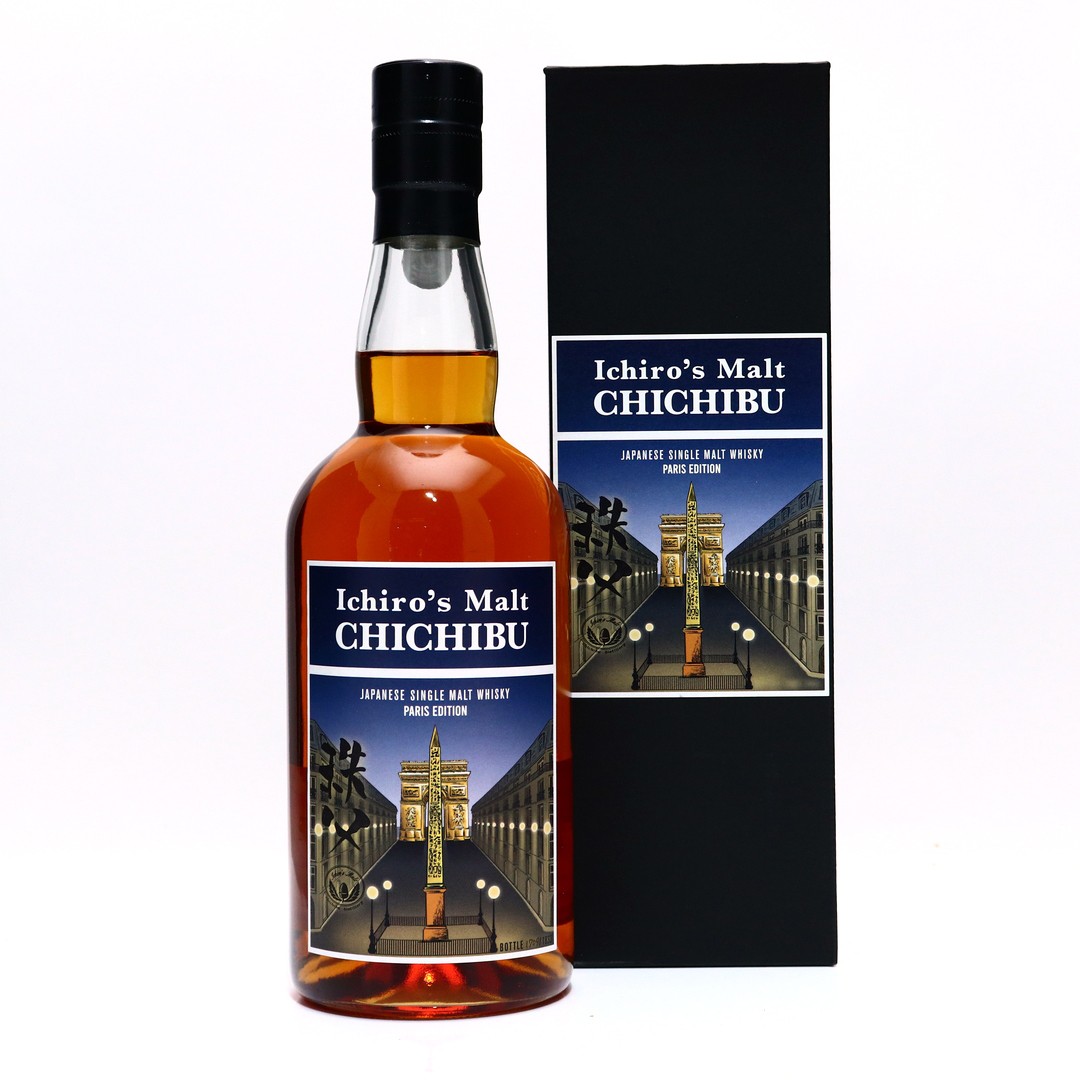 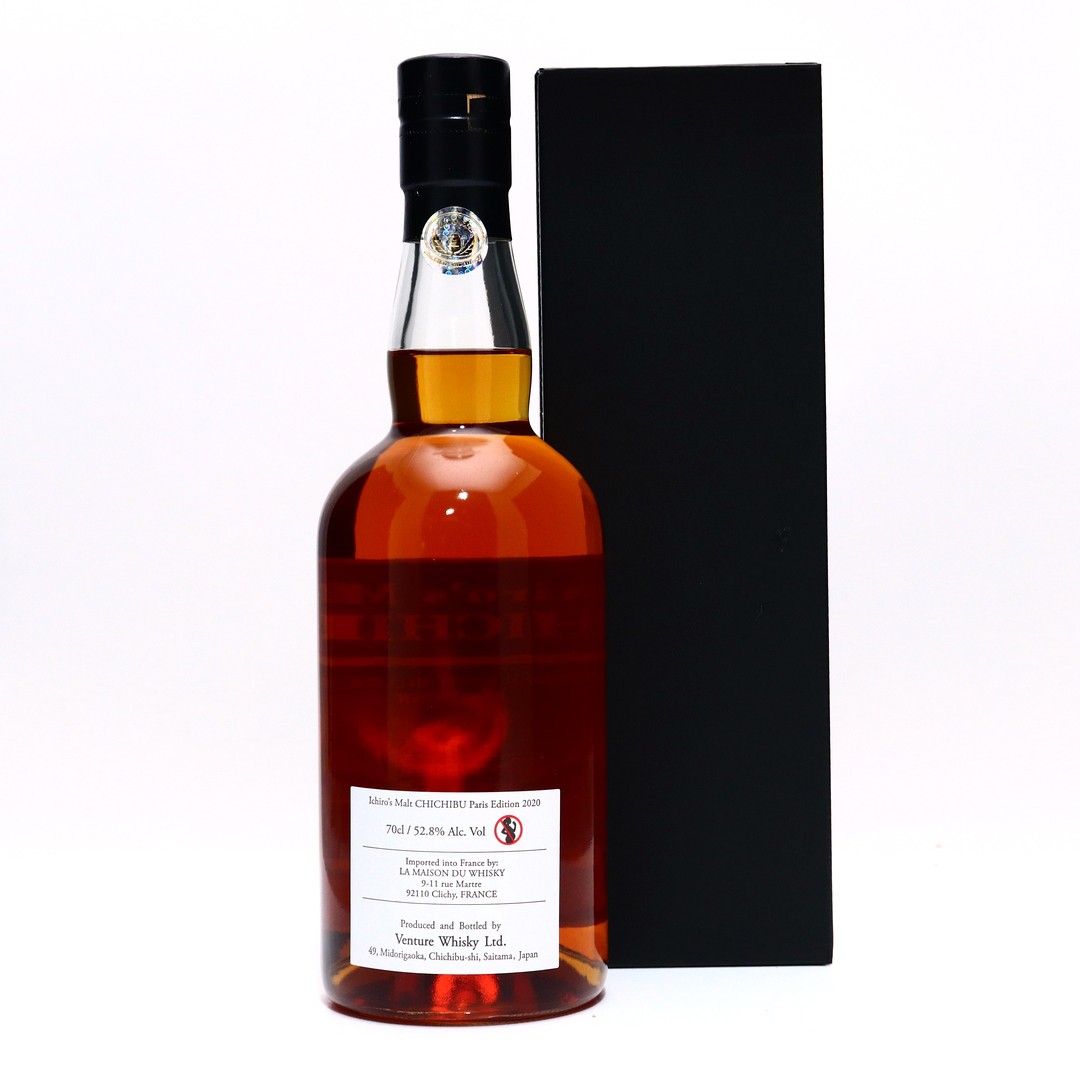 The 2020 and third release of Chichibu's Paris Edition.

The artwork features the gold-topped ancient Egyptian monument Obélisque de Louxor which has stood on the east-end of the Champs-Élysées at the Place de la Concorde since 1836.