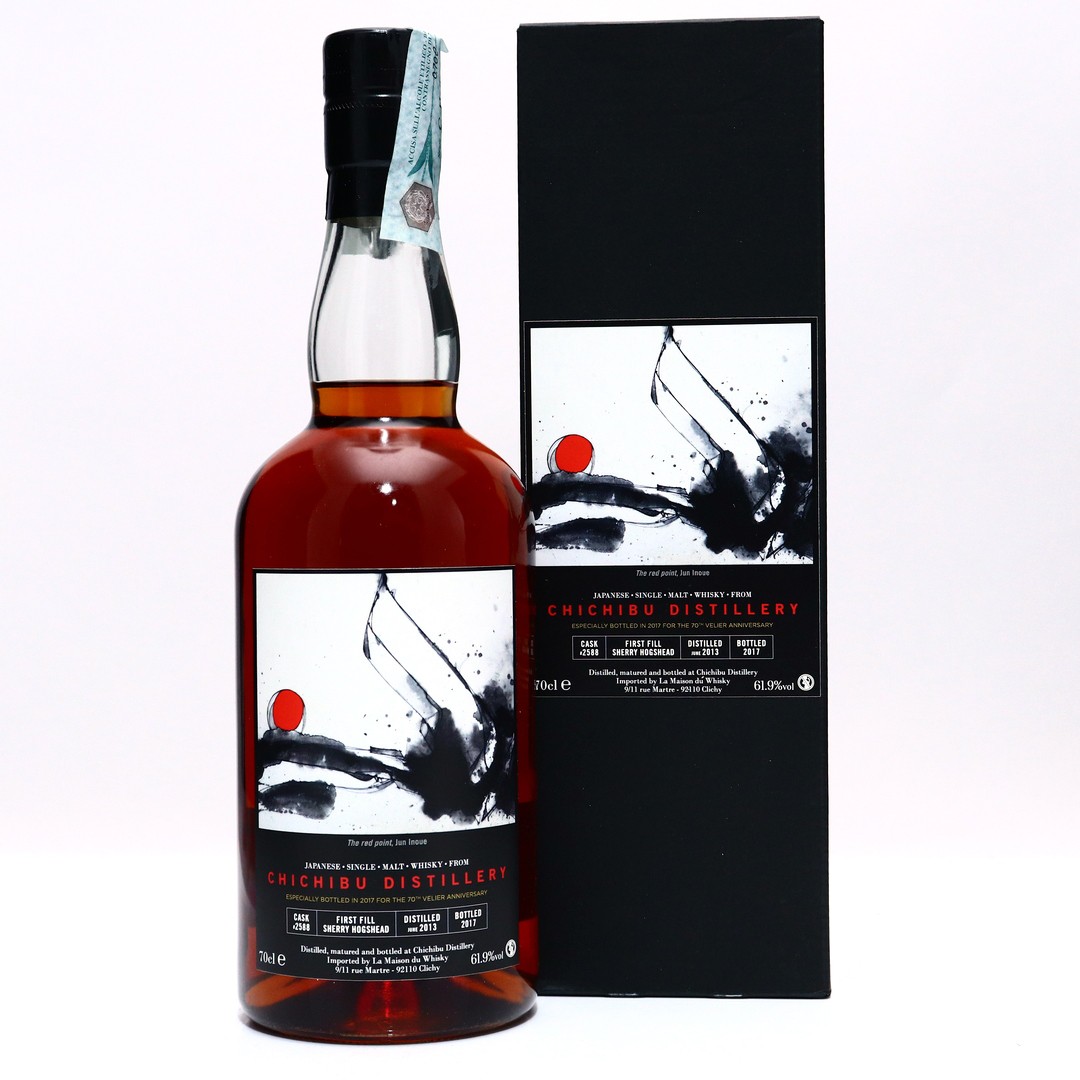 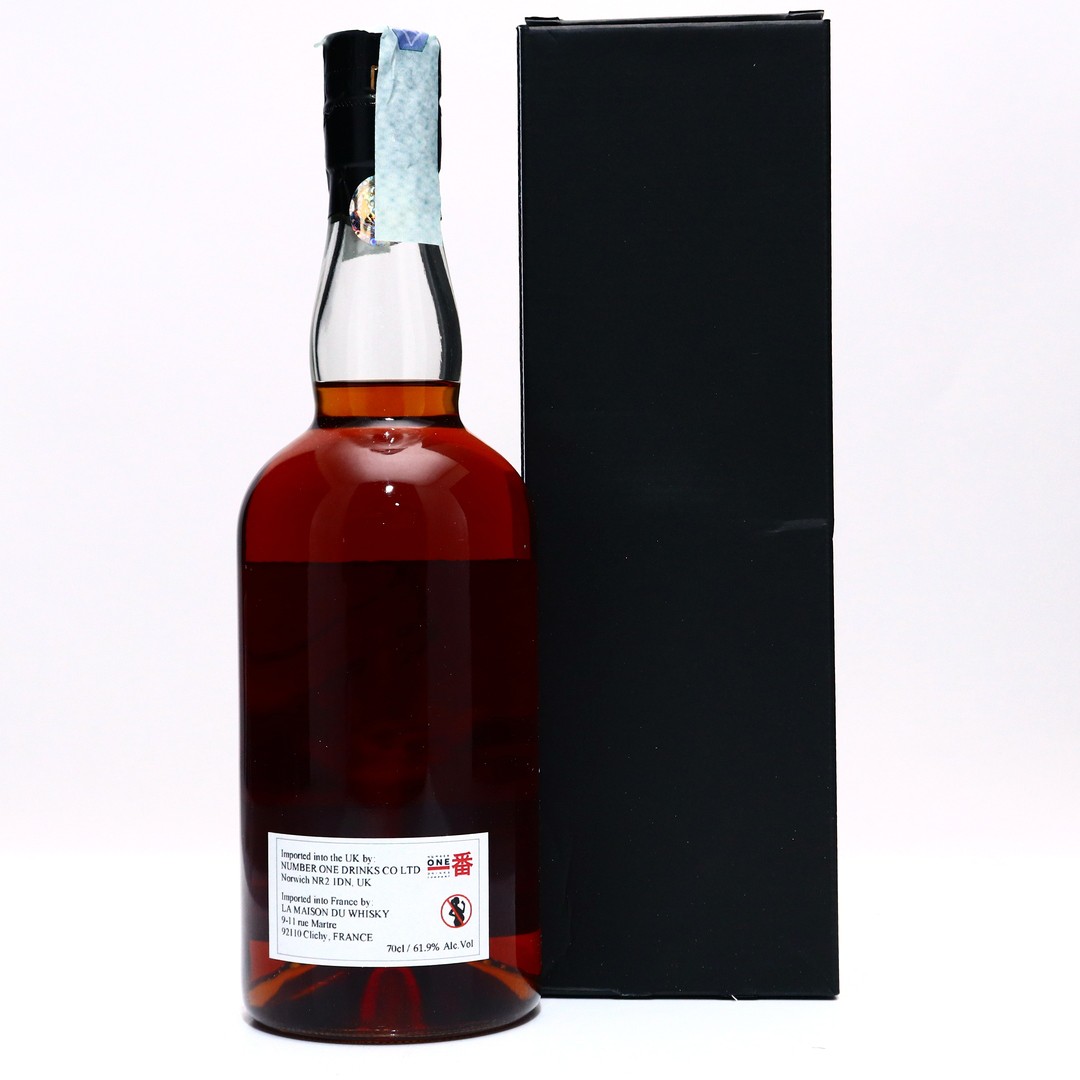 A single cask Chichibu distilled in 2013 and matured in a single first fill sherry hogshead. Bottled in 2017 for the 70th anniversary of Italian import company, Velier.

The label features artwork The Red Point by Jun Inoue.