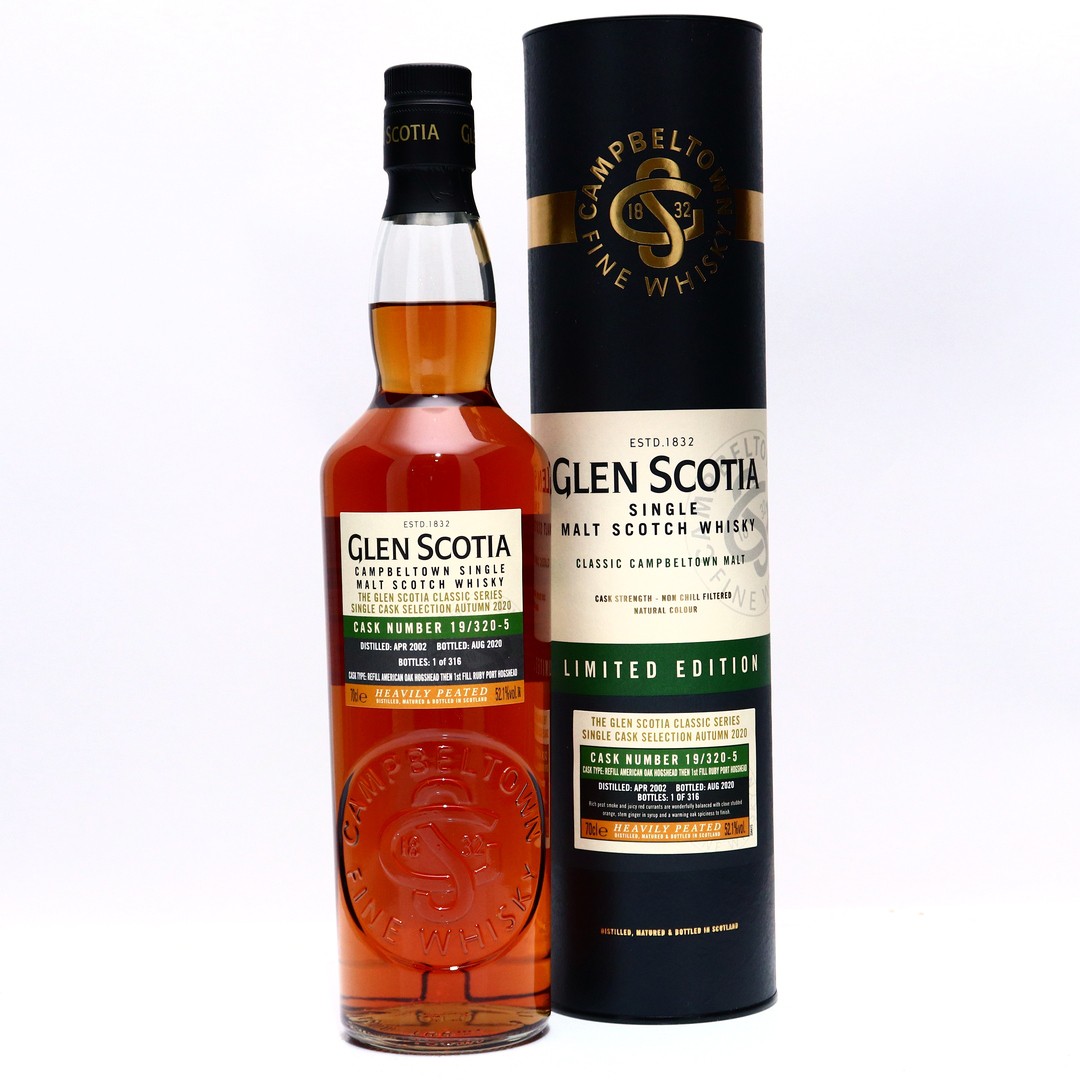 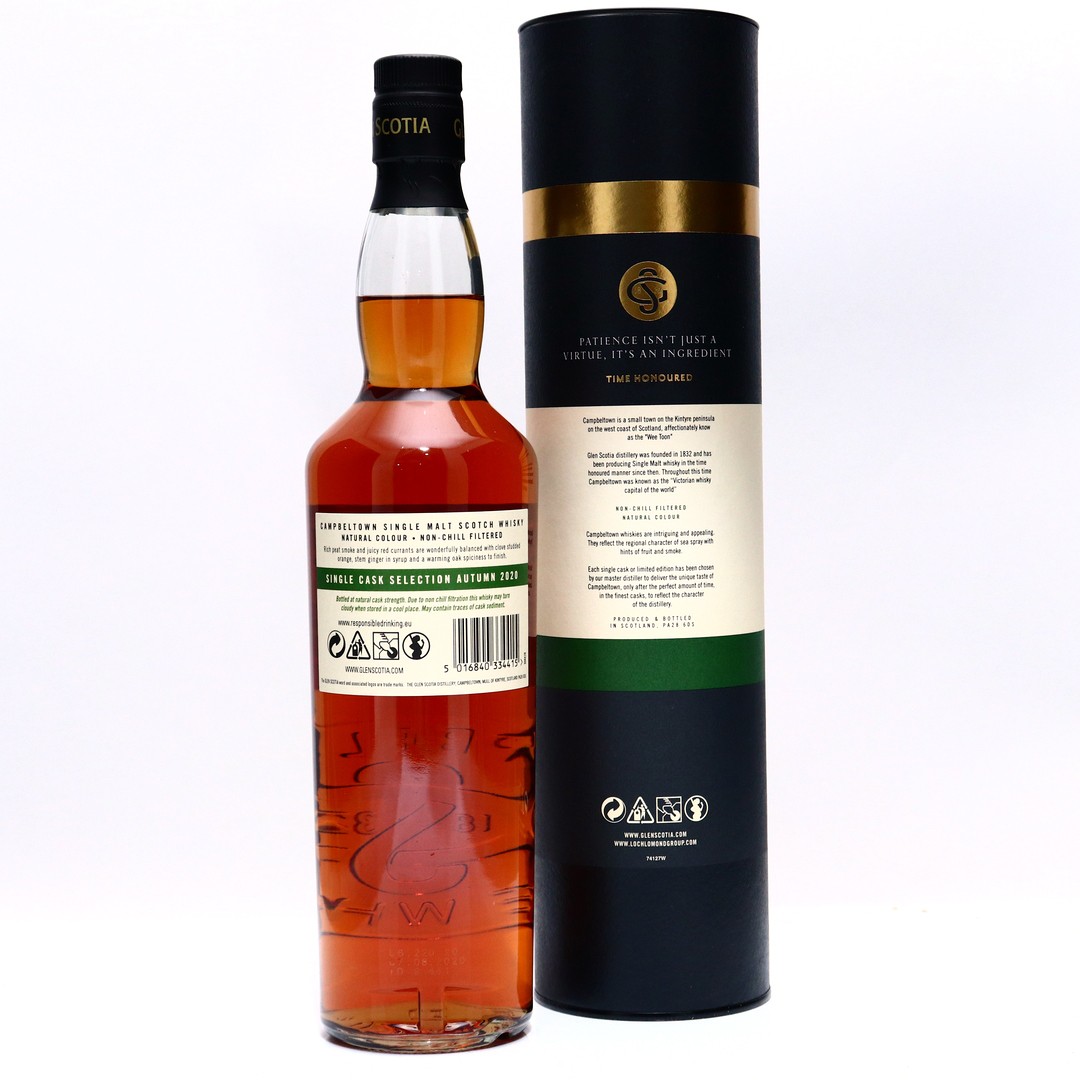 Despite having been mothballed several times throughout its history, Glen Scotia is a proud survivor of the early 20th century desolation of Campbeltown, once known as "the whisky capital of the world.” The Kintyre peninsula formerly boasted over 30 distilleries, but by the end of the 1920s, only this and Springbank remained. Shut for most of the 1990s before being re-opened by Loch Lomond Distillers, today it is one of only three in the region, with an increasingly prominent portfolio of distillery bottlings in comparison to its quiet output under previous owners.

From the Glen Scotia Classic Series, this is a heavily peated single malt. It was aged first in a refill American oak hogshead before finishing in a first-fill Ruby Port cask. 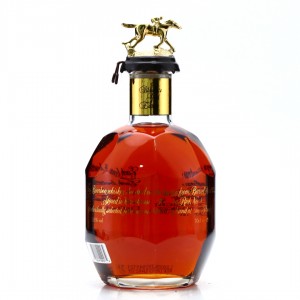 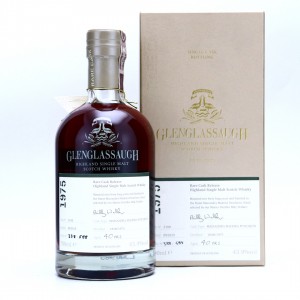 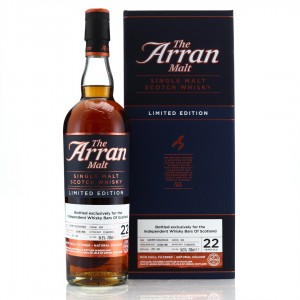 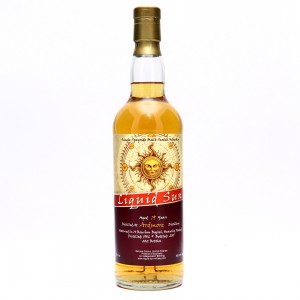