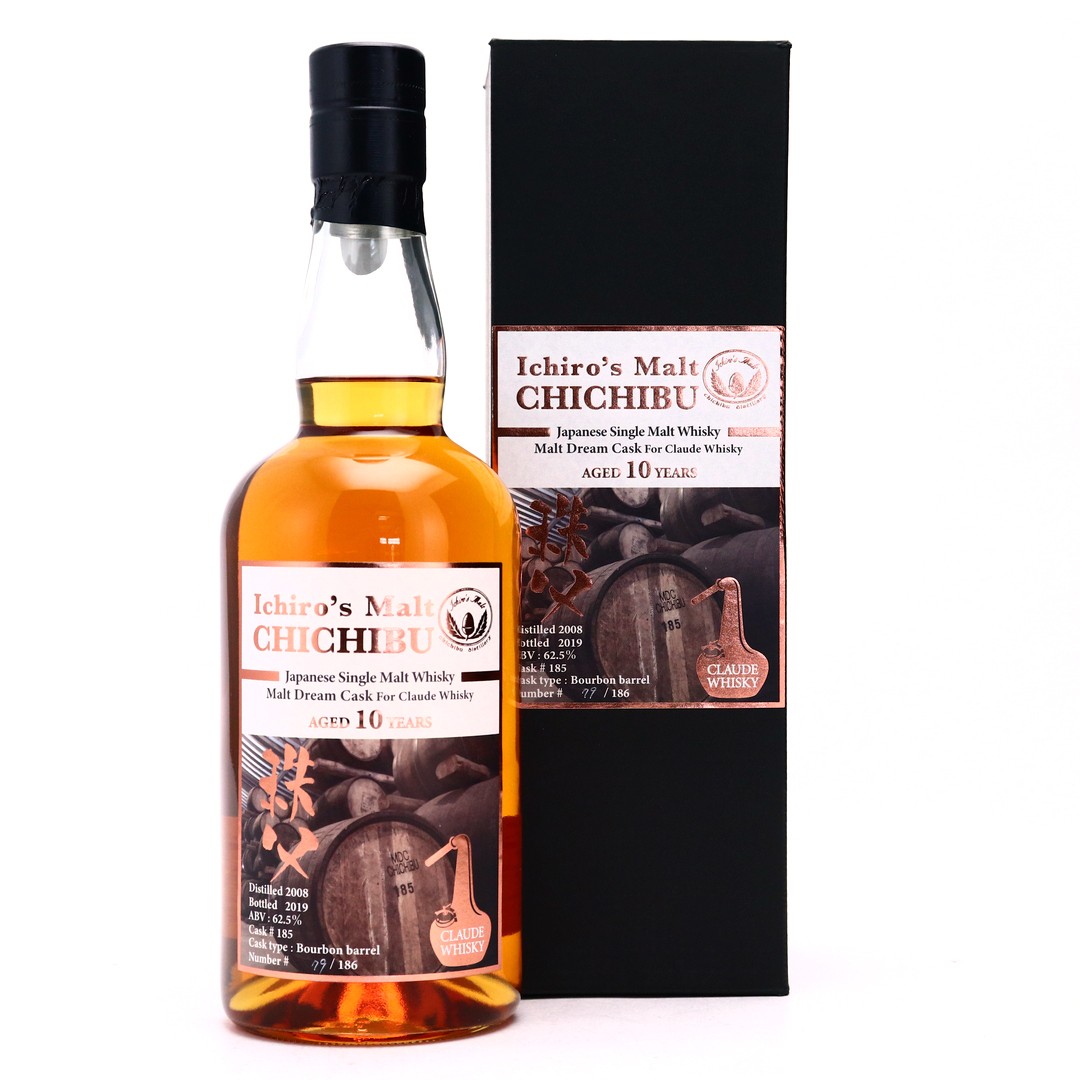 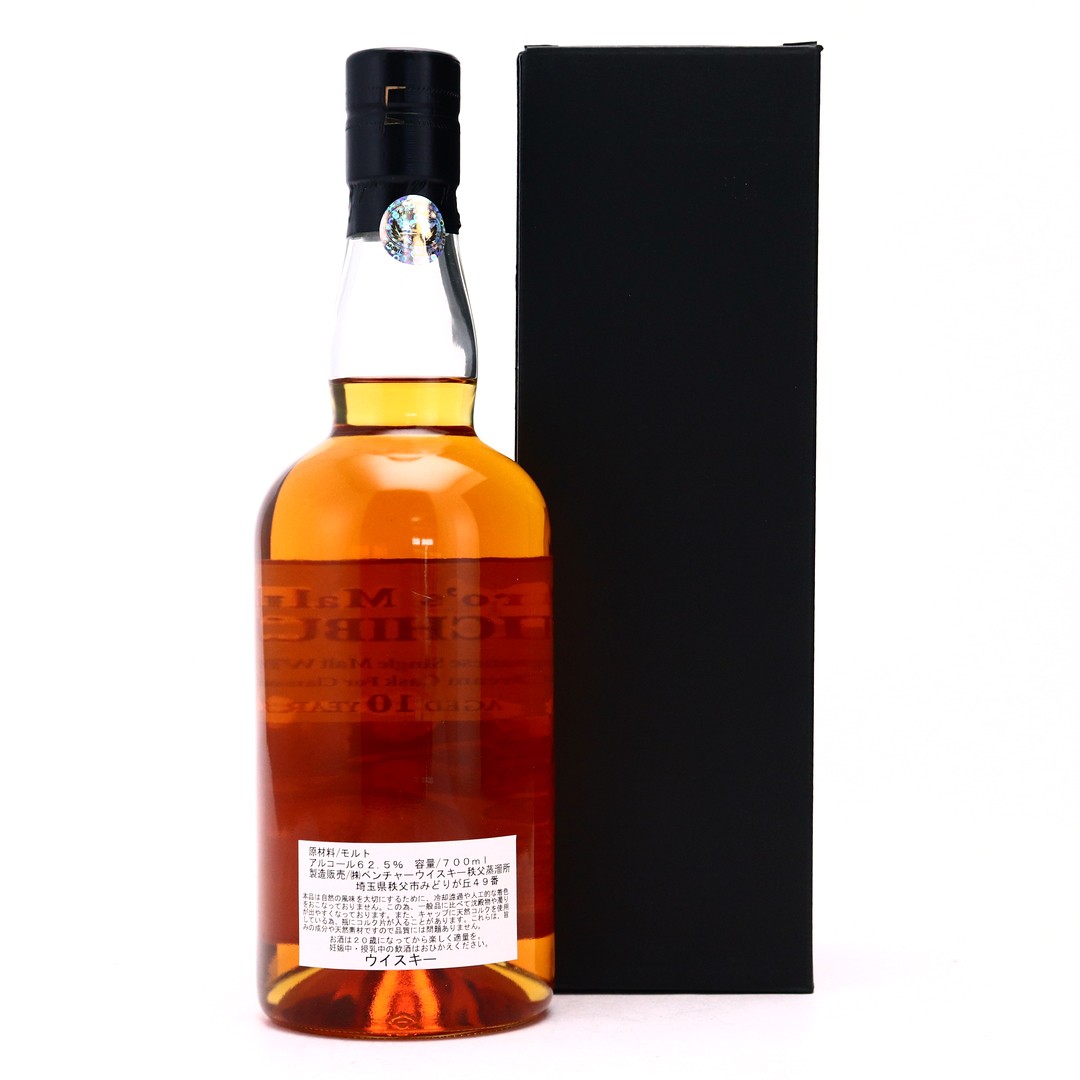 This is a Malt Dream Cask bottling, distilled in 2008 and bottled from a bourbon barrel for Claude Whisky.