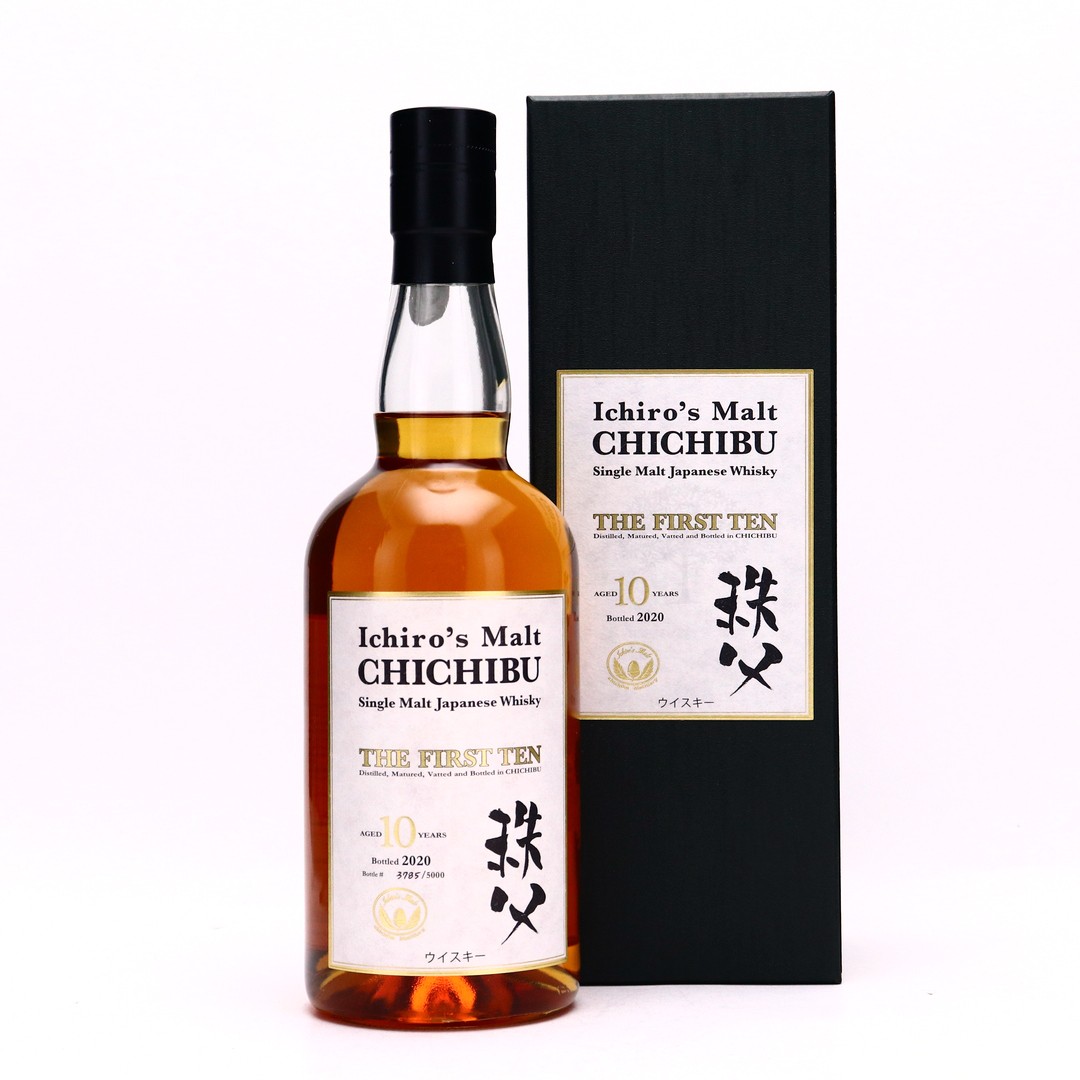 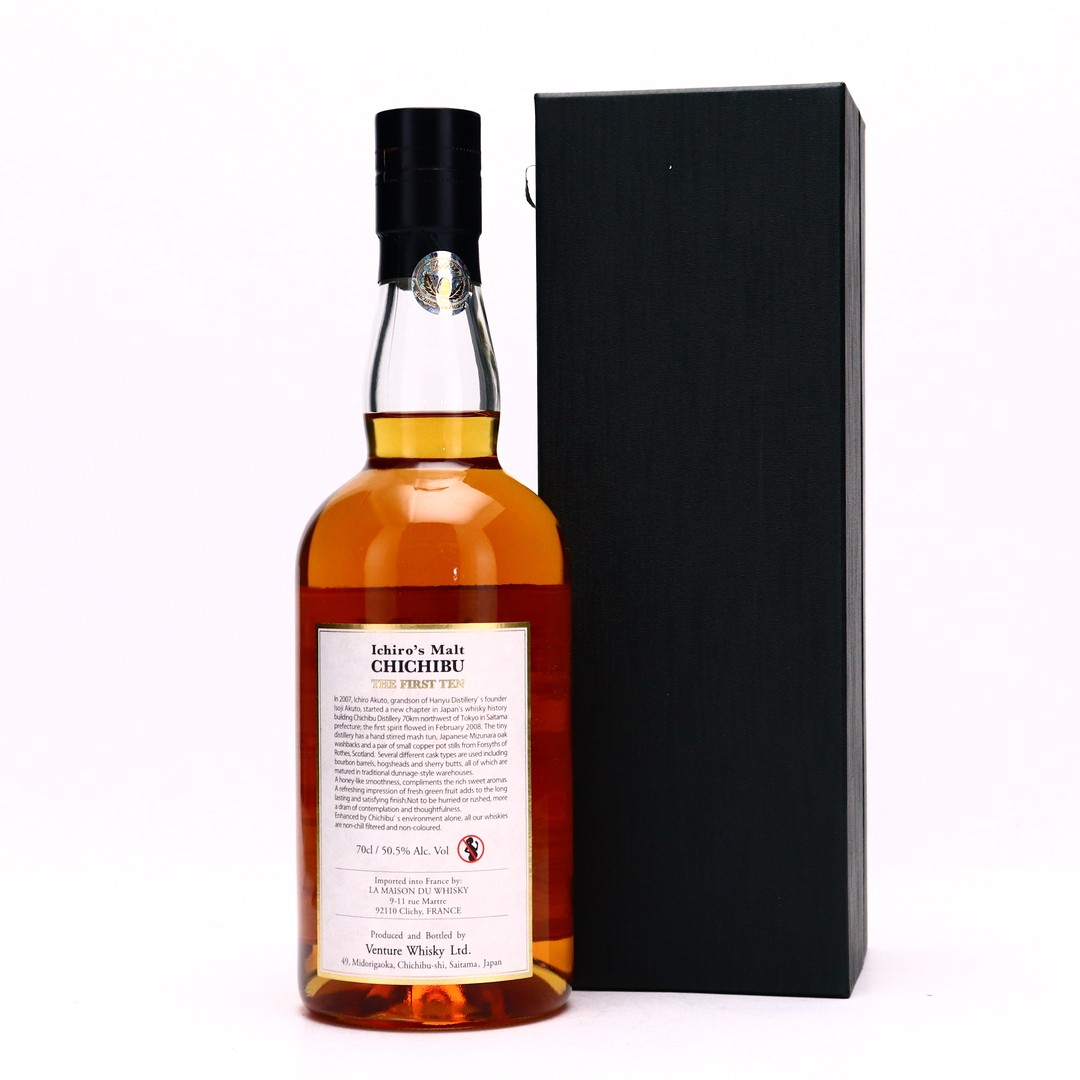 One of 5,000 bottles, this is the first ever small batch bottling of a 10 year old Chichibu single malt. It was released in 2020.