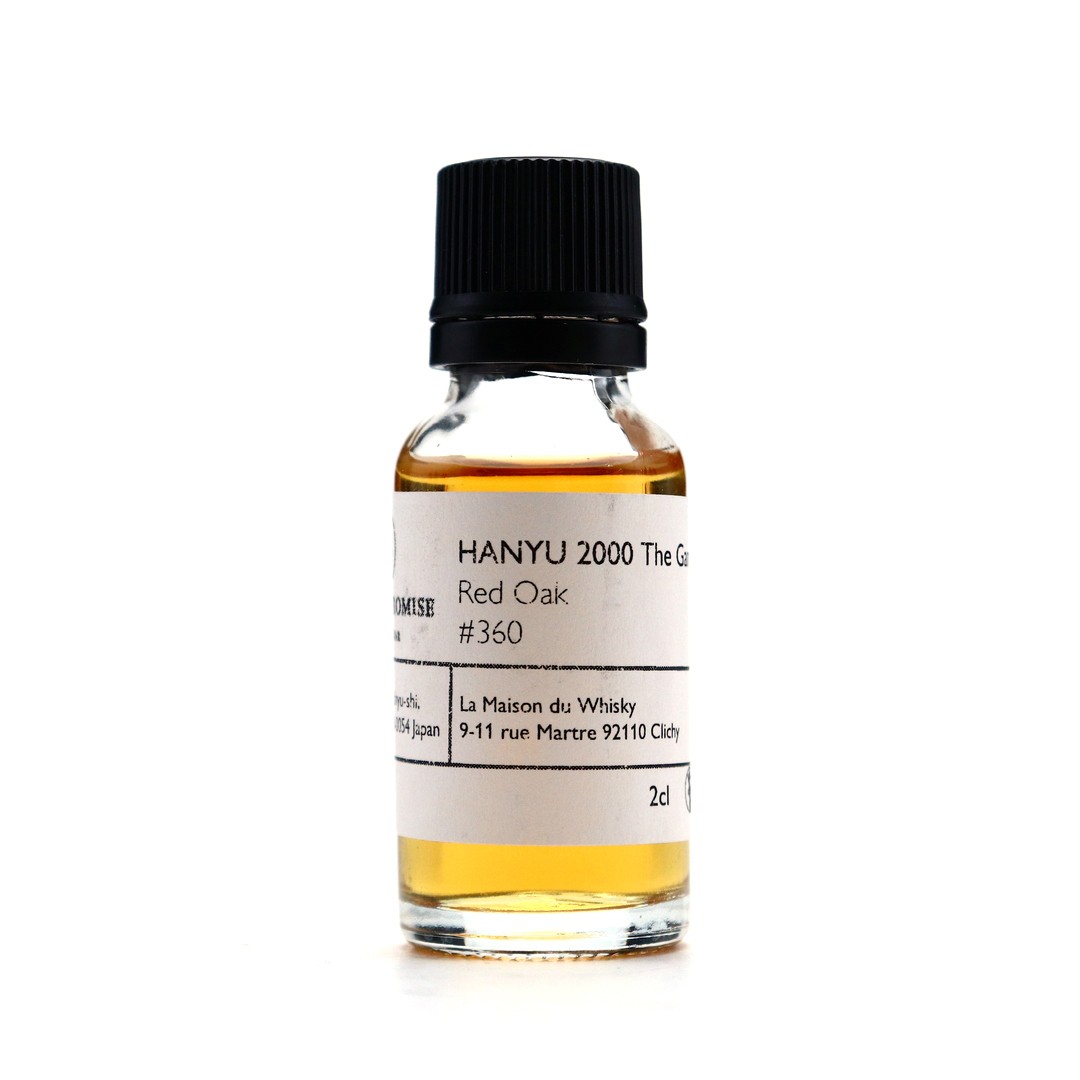 This is an exclusive bottling from  Japanese food and spirits importer, Shinanoya. This limited release was produced within their acclaimed "The Game" series which contains Hanyu from the final year that the distillery was producing, bottled in 2012. 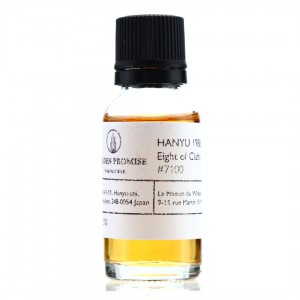 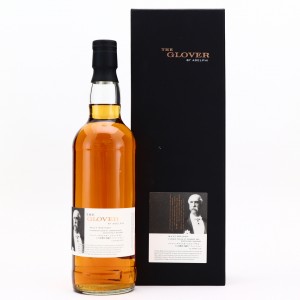 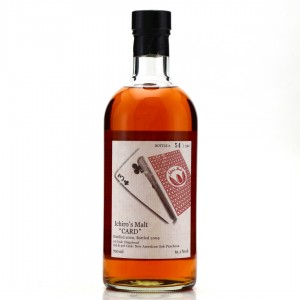 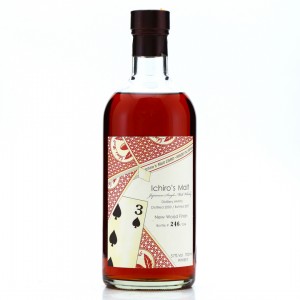