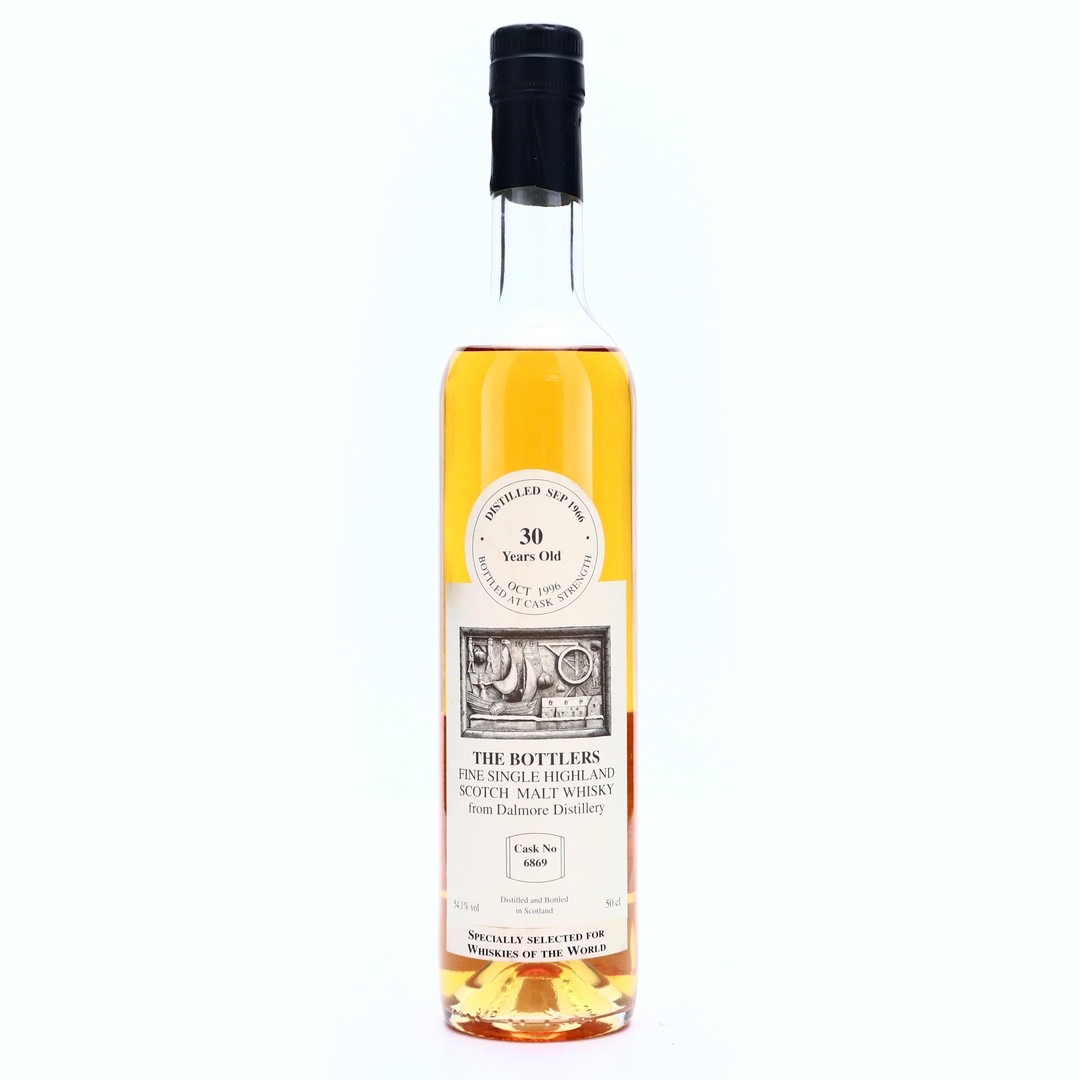 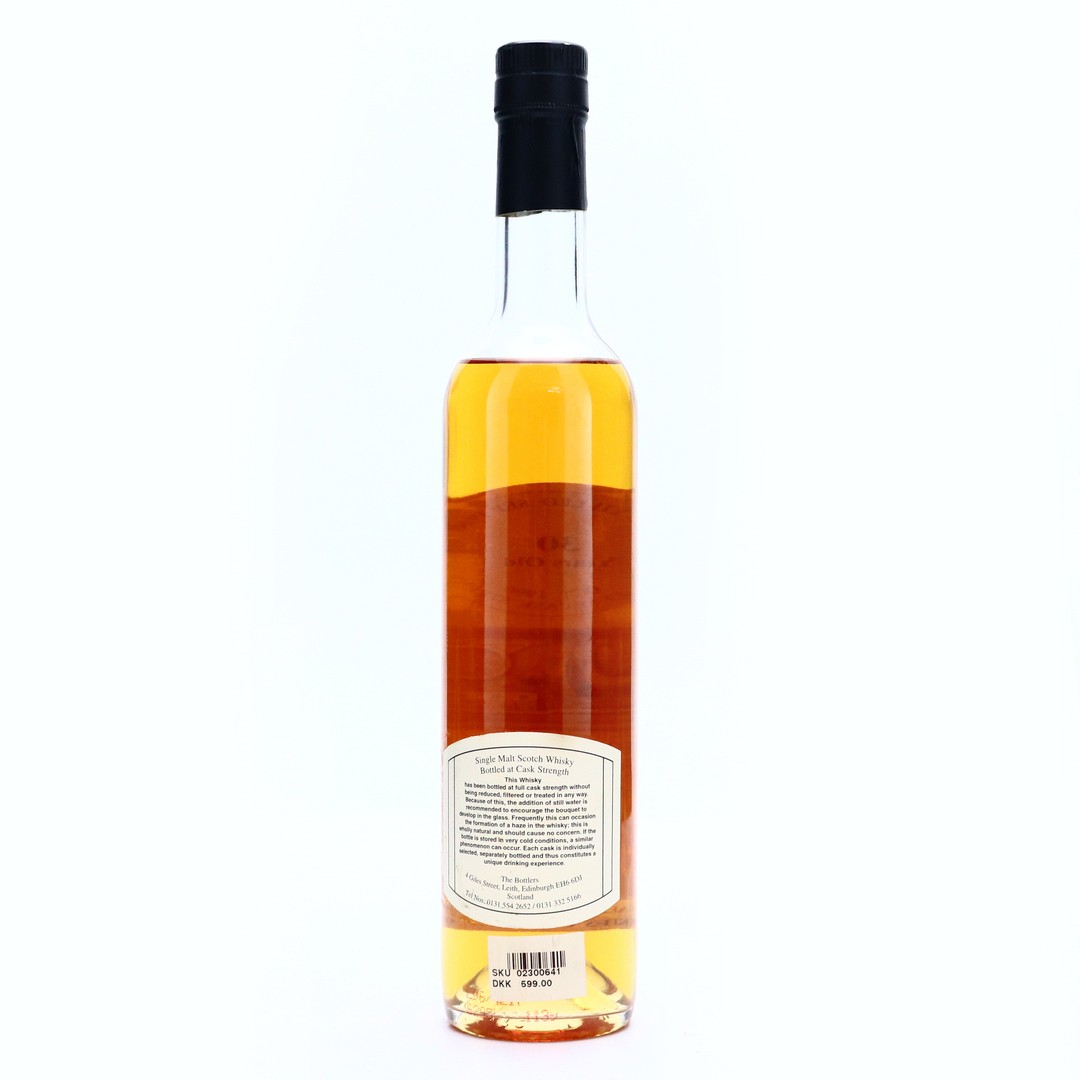 Similar to the First Cask brand, The Bottlers is an independent label produced by a well-connected wine distributor. The bottles, produced by Raeburn Fine Wines in Edinburgh, are labelled simplistically and near-identically to each other, a no-frills approach that highlights their focus on cask selection first. The Bottlers releases have developed a cult following because of this, and old and new releases alike are increasingly sought after.

A rare independent bottling of Dalmore, this was distilled in 1966 and released at 30 years old for Whiskies of the World.