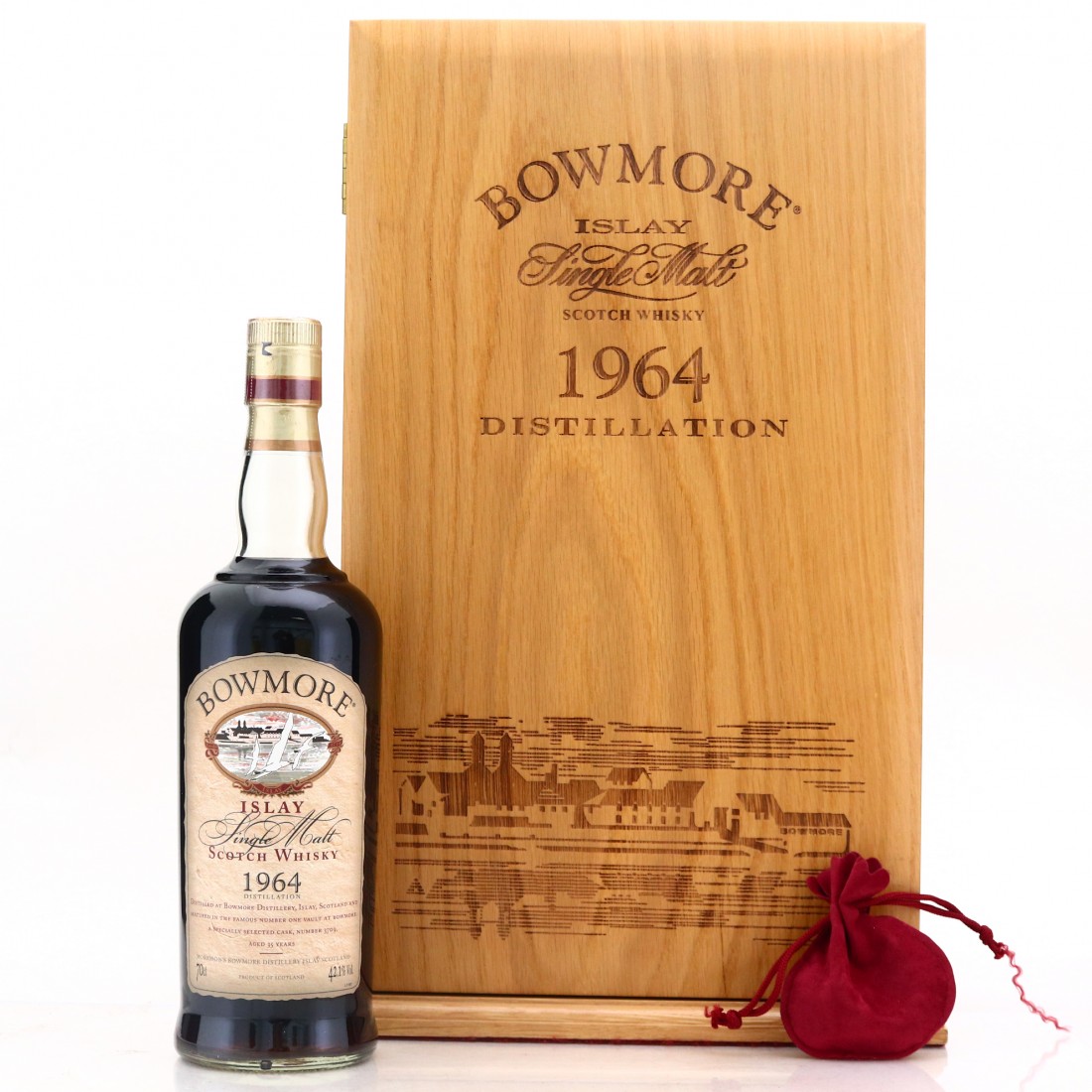 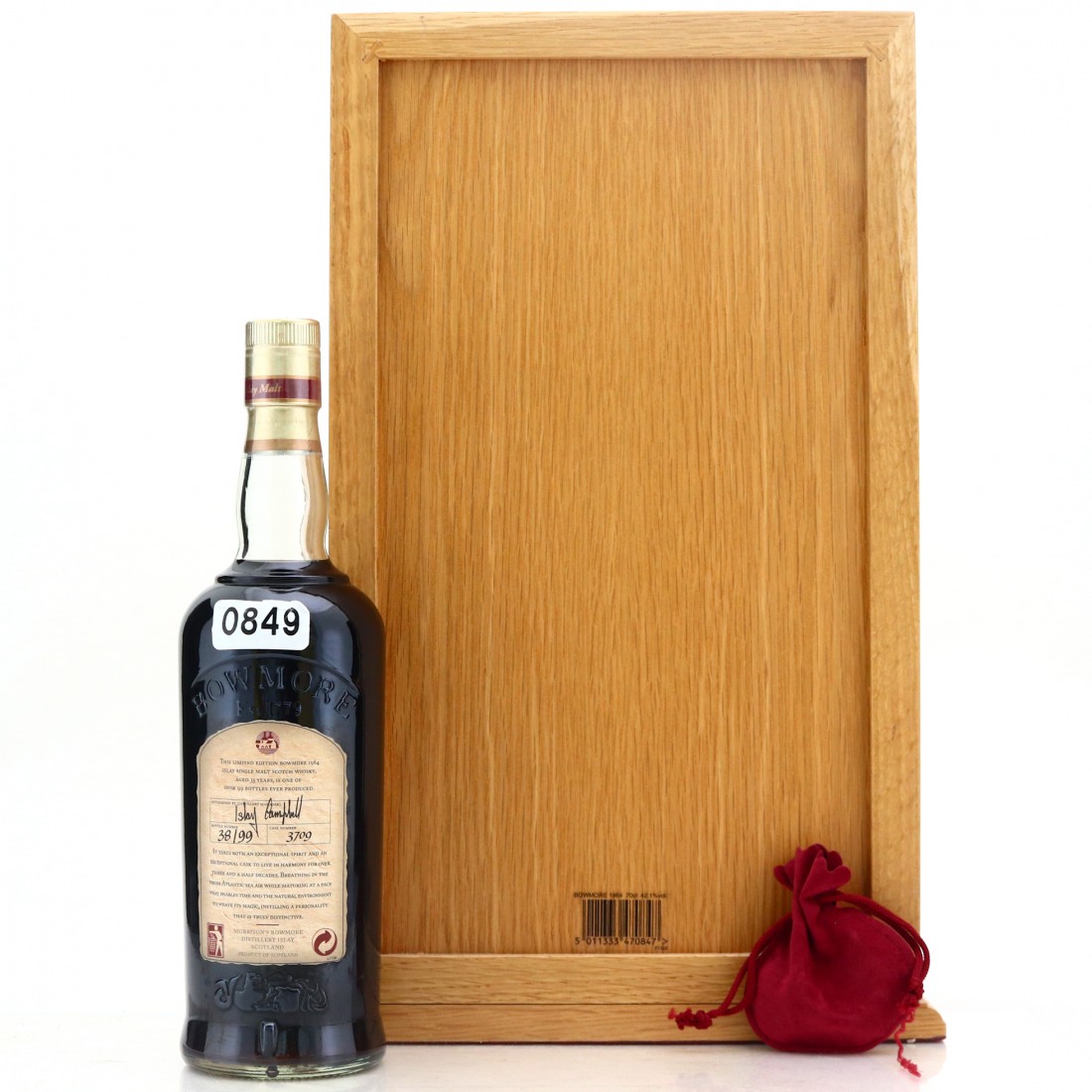 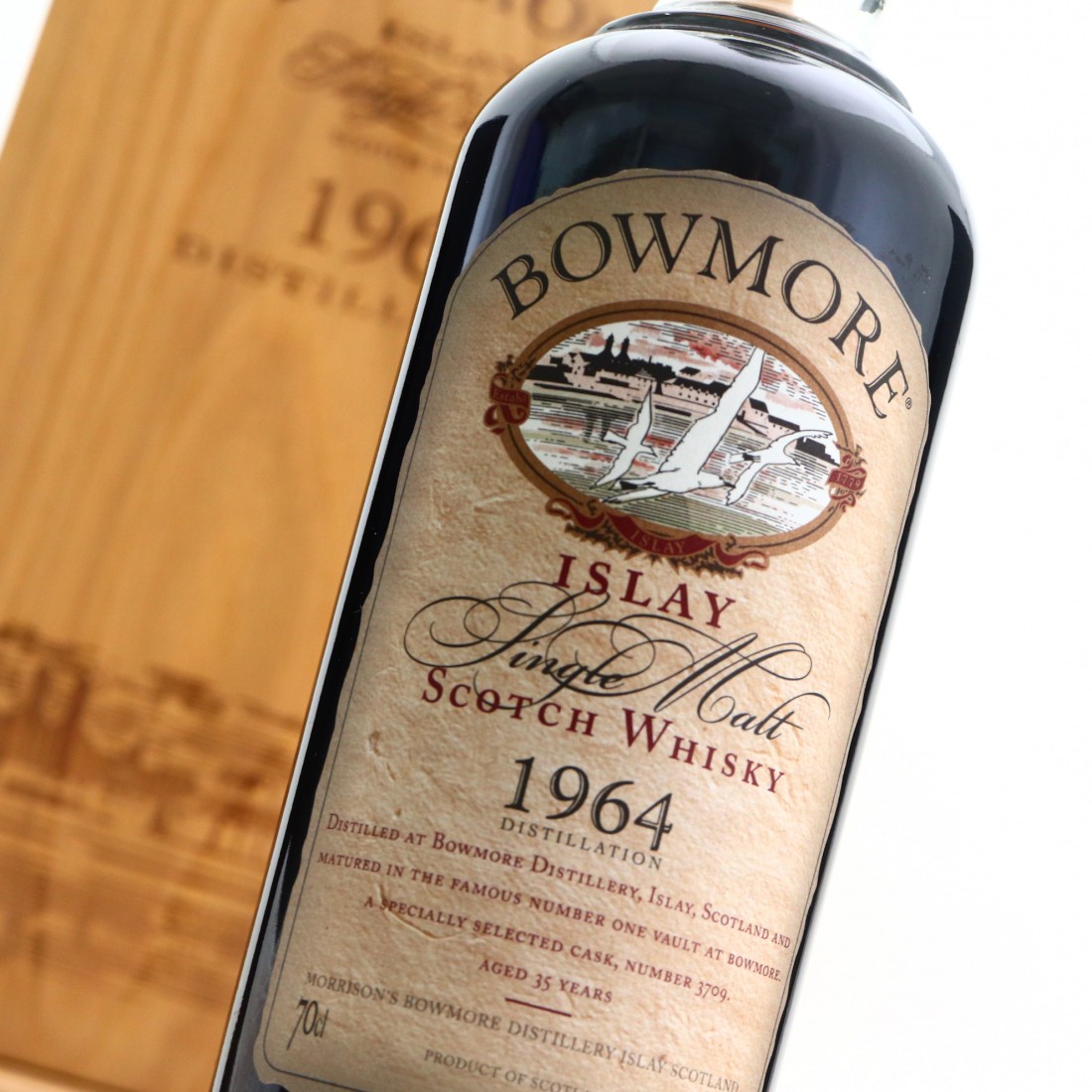 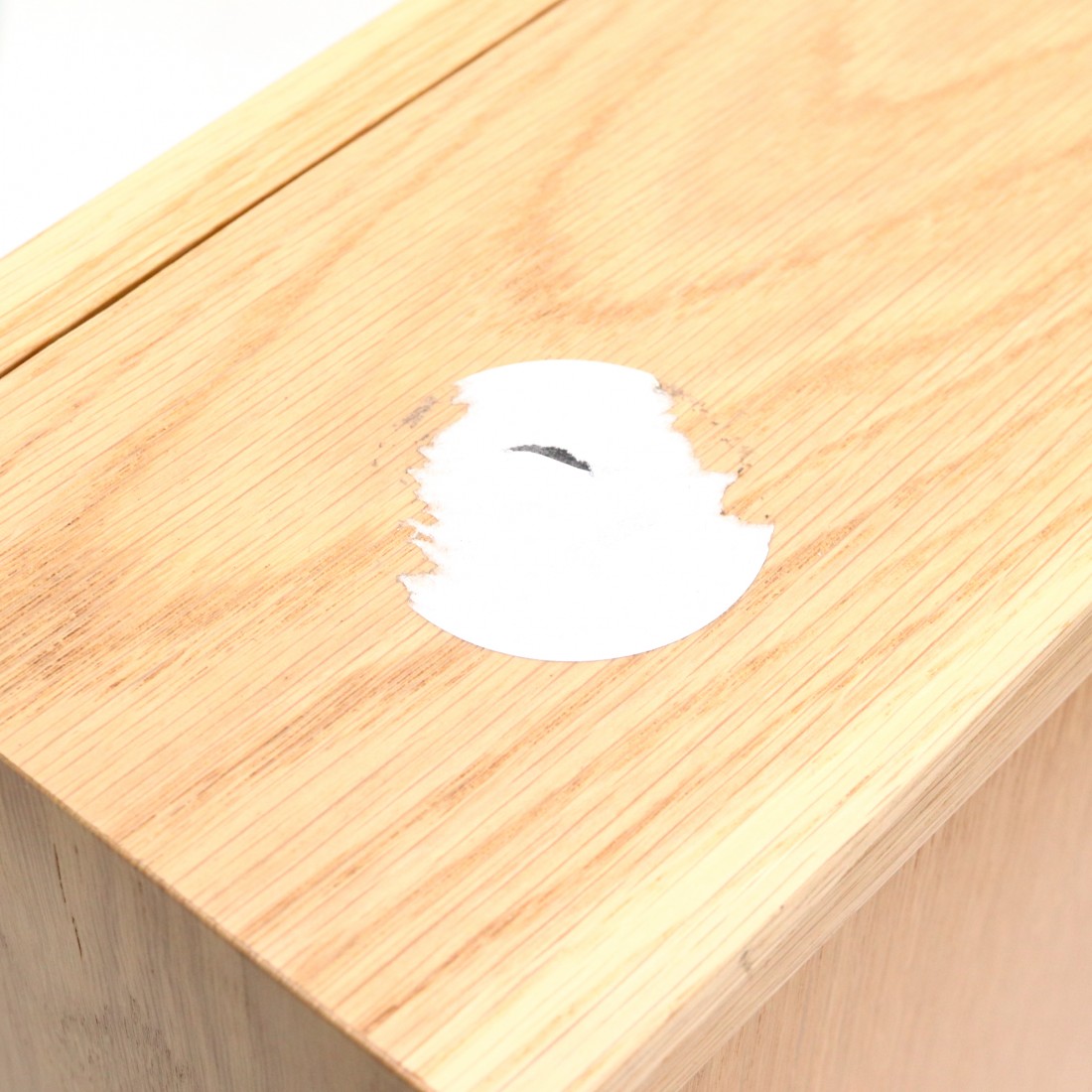 Released for Oddbins in the year 2000, this was bottled from single cask #3709. A sherry hogshead, this was from the same batch of casks as the legendary Black Bowmore series. Unsurprisingly for such a limited release, this is extremely rare. 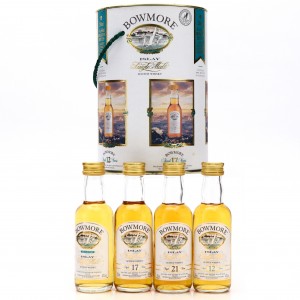 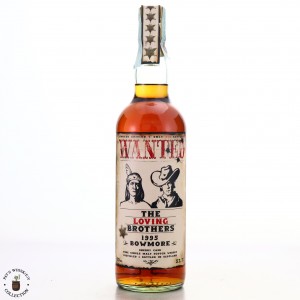 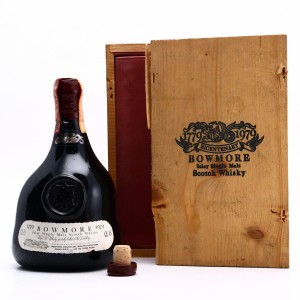 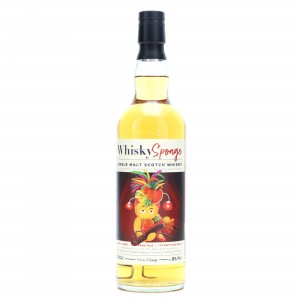