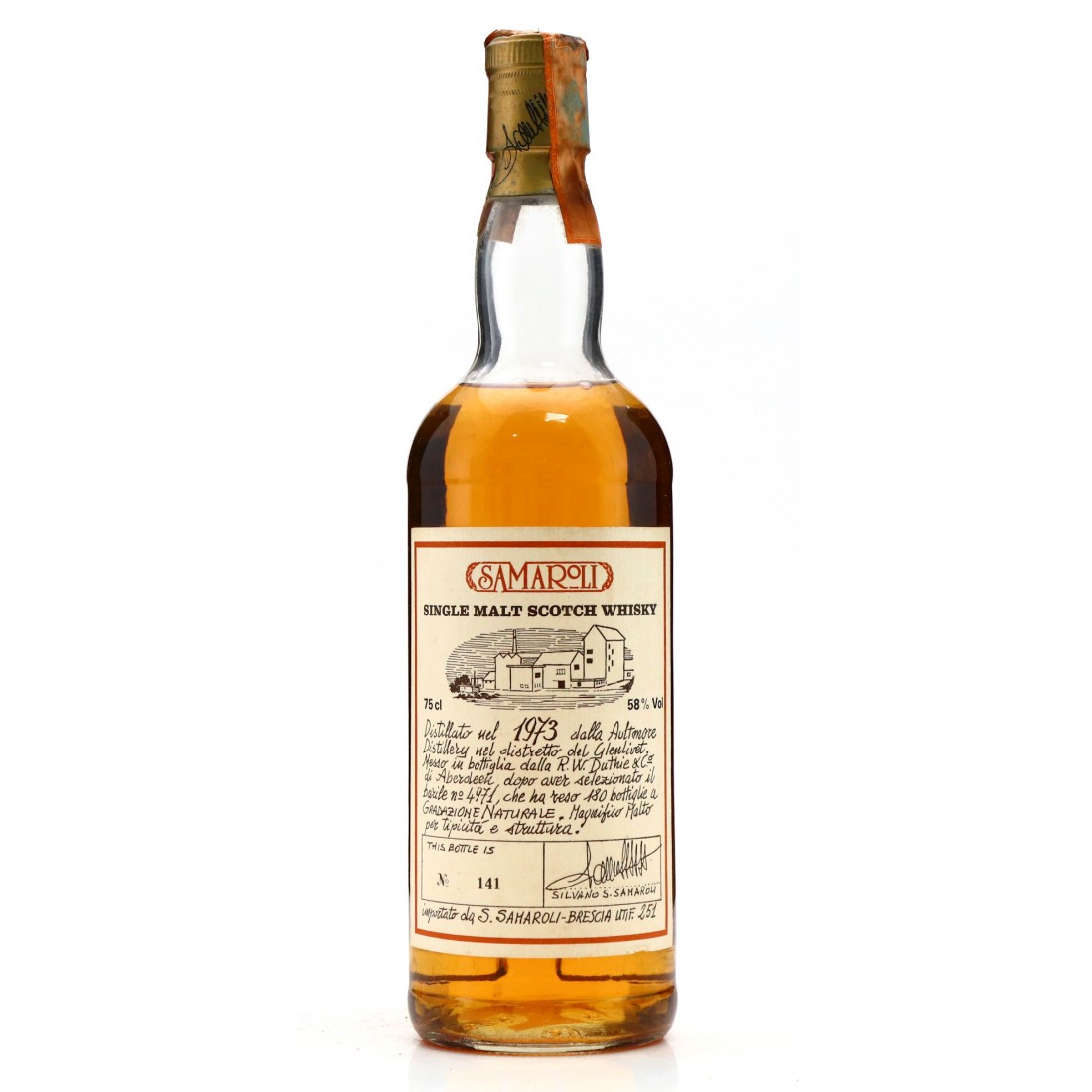 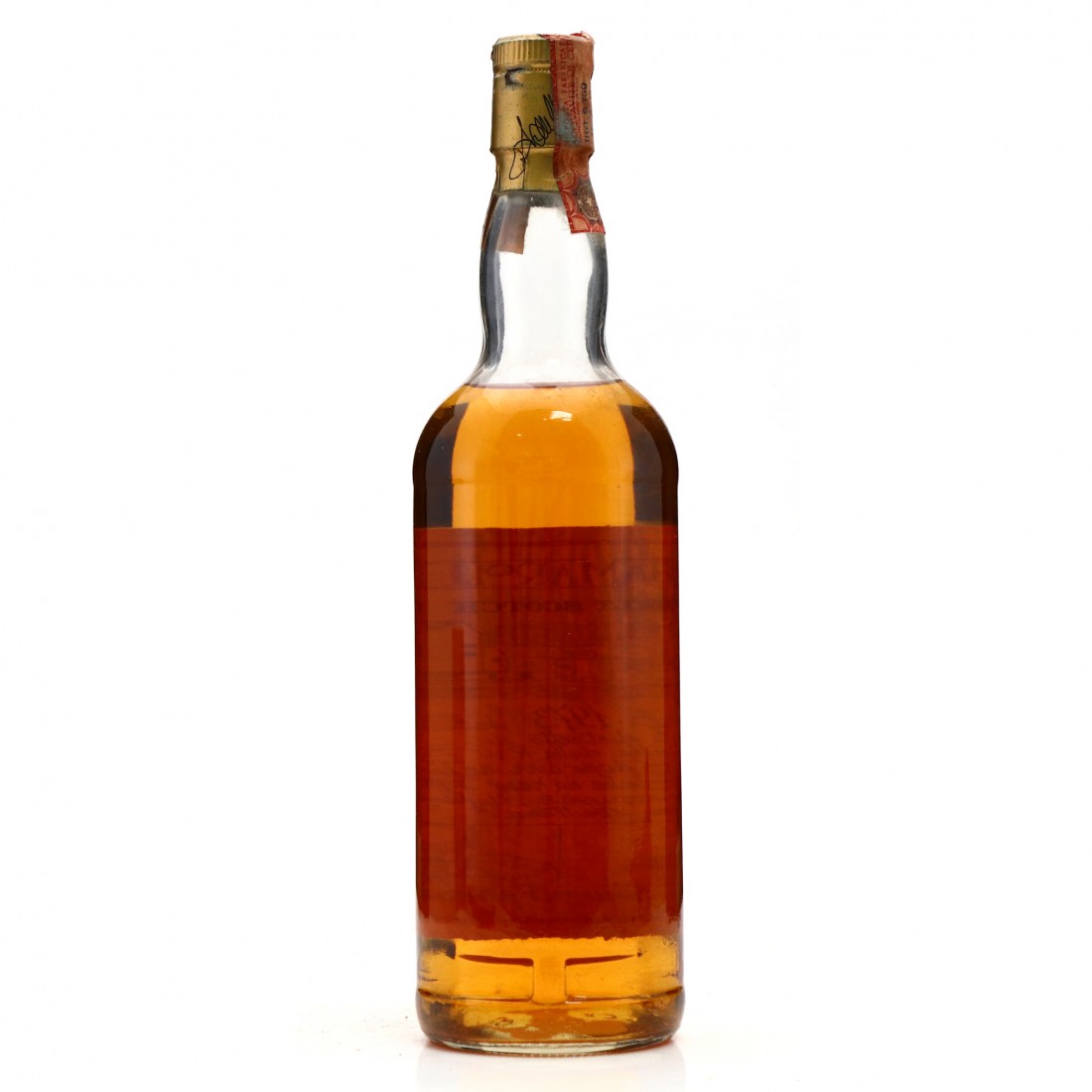 Samaroli is perhaps Italy's most revered independent bottler of Scotch whisky. With an impeccable taste in single cask whiskies, (if not English spelling at times!), he is regarded by many as a visionary. Many of his bottles now occupy deserved sports on the pantheon of whisky greats.

This is part of the Handwritten Labels series. While Samaroli was famed for his keen eye for aesthetic in designing his own labels, this series simply features his own elegant calligraphy reproduced on them.