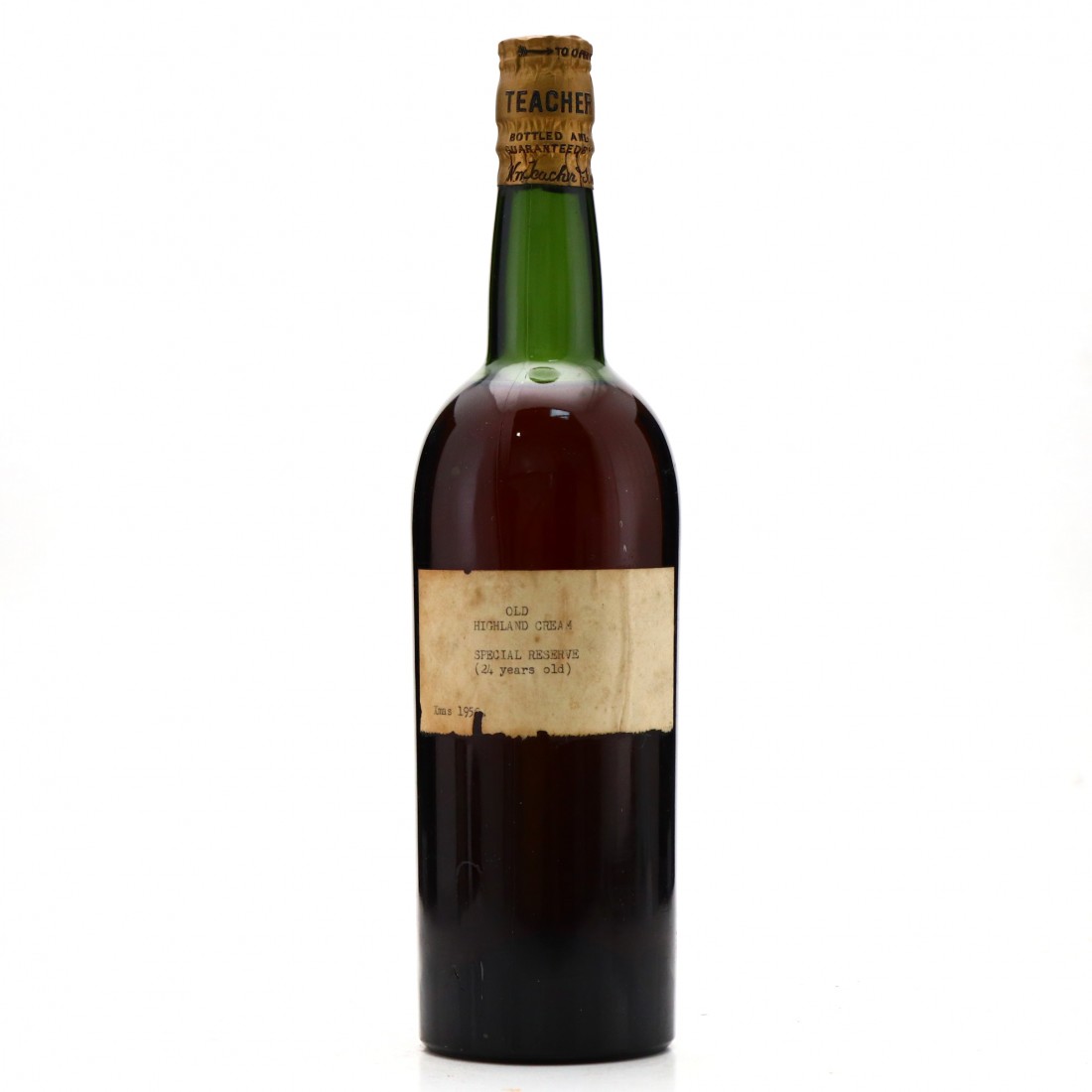 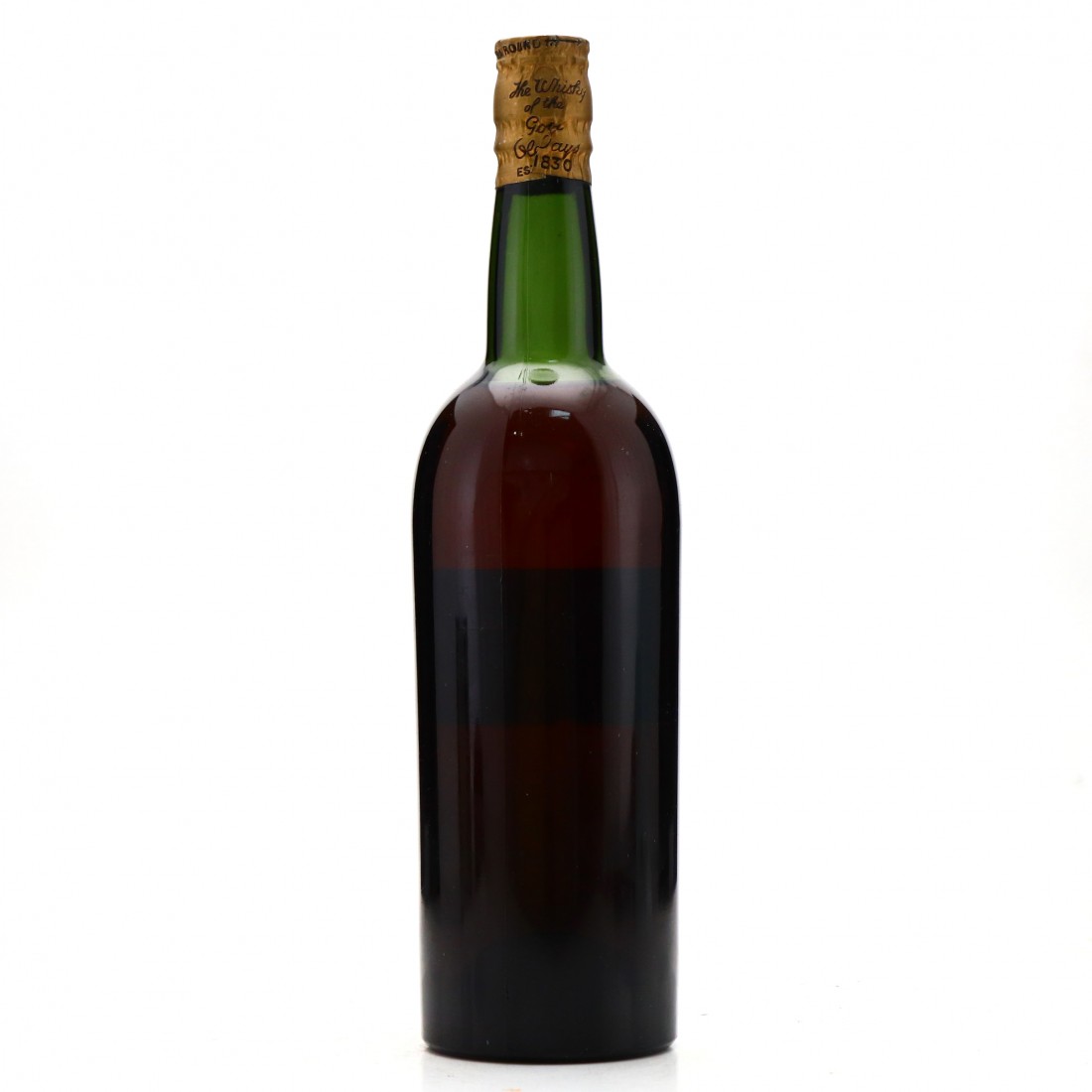 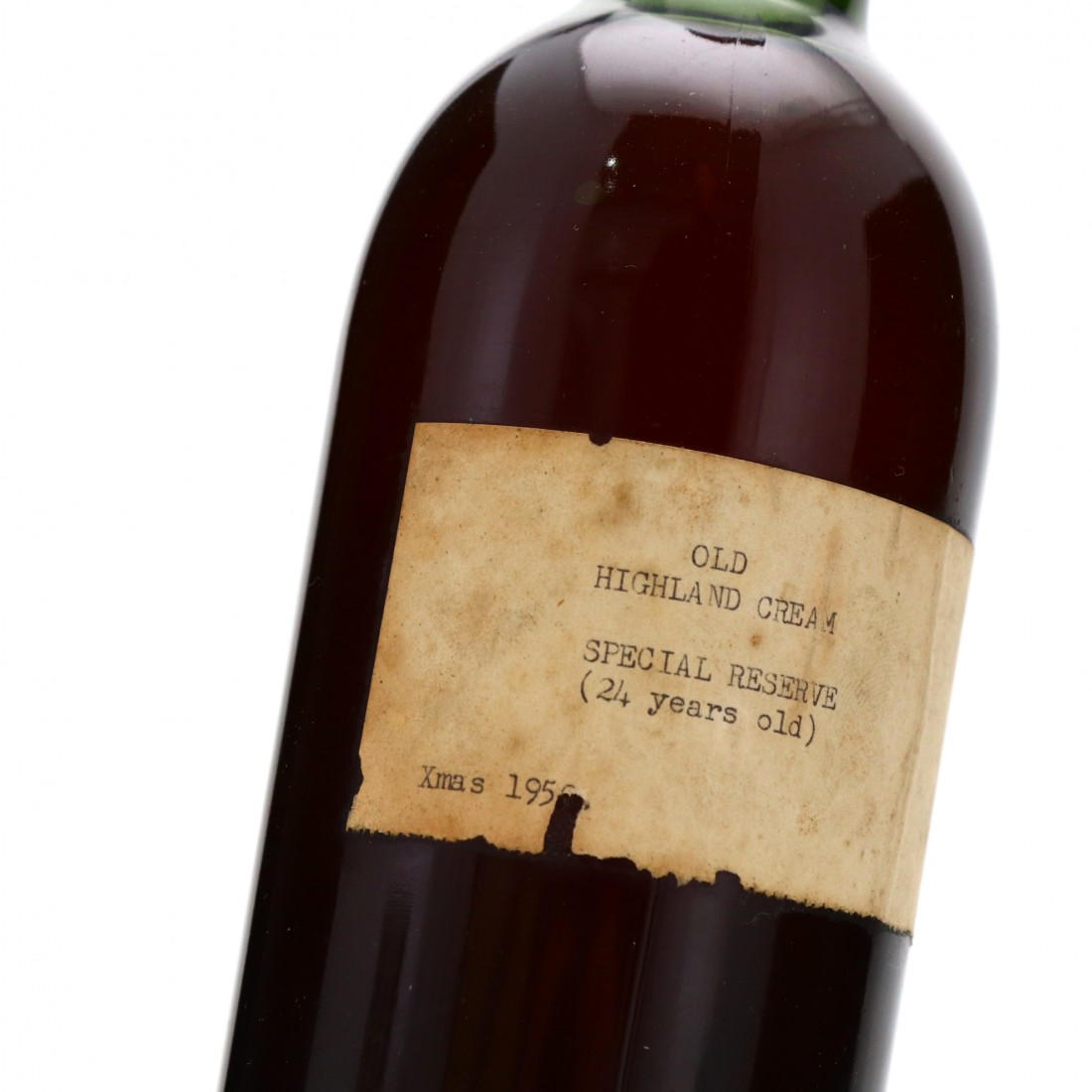 This incredible bottle of Ardmore single malt was given as gifts for and from the directors of Wm. Teacher & Sons for Christmas 1950.

Ardmore was built by Wm. Teacher at the end of the 19th century, and as a rare peated Highland single malt, provided the smoky qualities in their well-loved blends. Now in the hands of Beam Suntory, there have been very few official bottlings like this, but the independent releases that have appeared over the years are much sought after.

Although there is no mention of Ardmore on the label, whisky writer Emmanuel Dron had it confirmed at the distillery in 2013 that this is indeed a single malt bottling. He was also lucky enough to sample the dram and had this to say...

"They confirmed that they were releasing that type of bottle with machine typed label for gifting in the past. That makes this Old Highland Cream 24 Year Old, an Ardmore distilled in 1925 or 1926. The whisky was stunning, most probably directly drawn from a sherry butt." 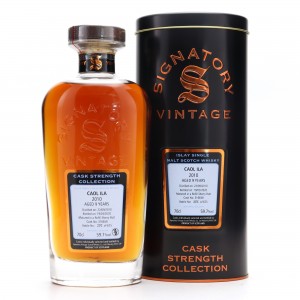 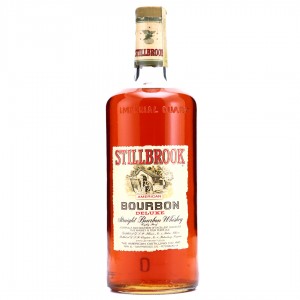 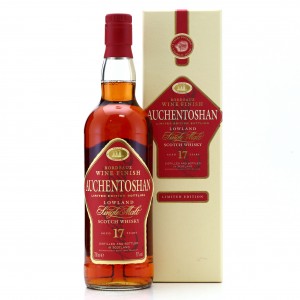 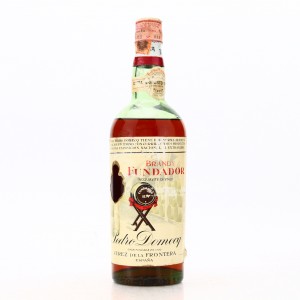