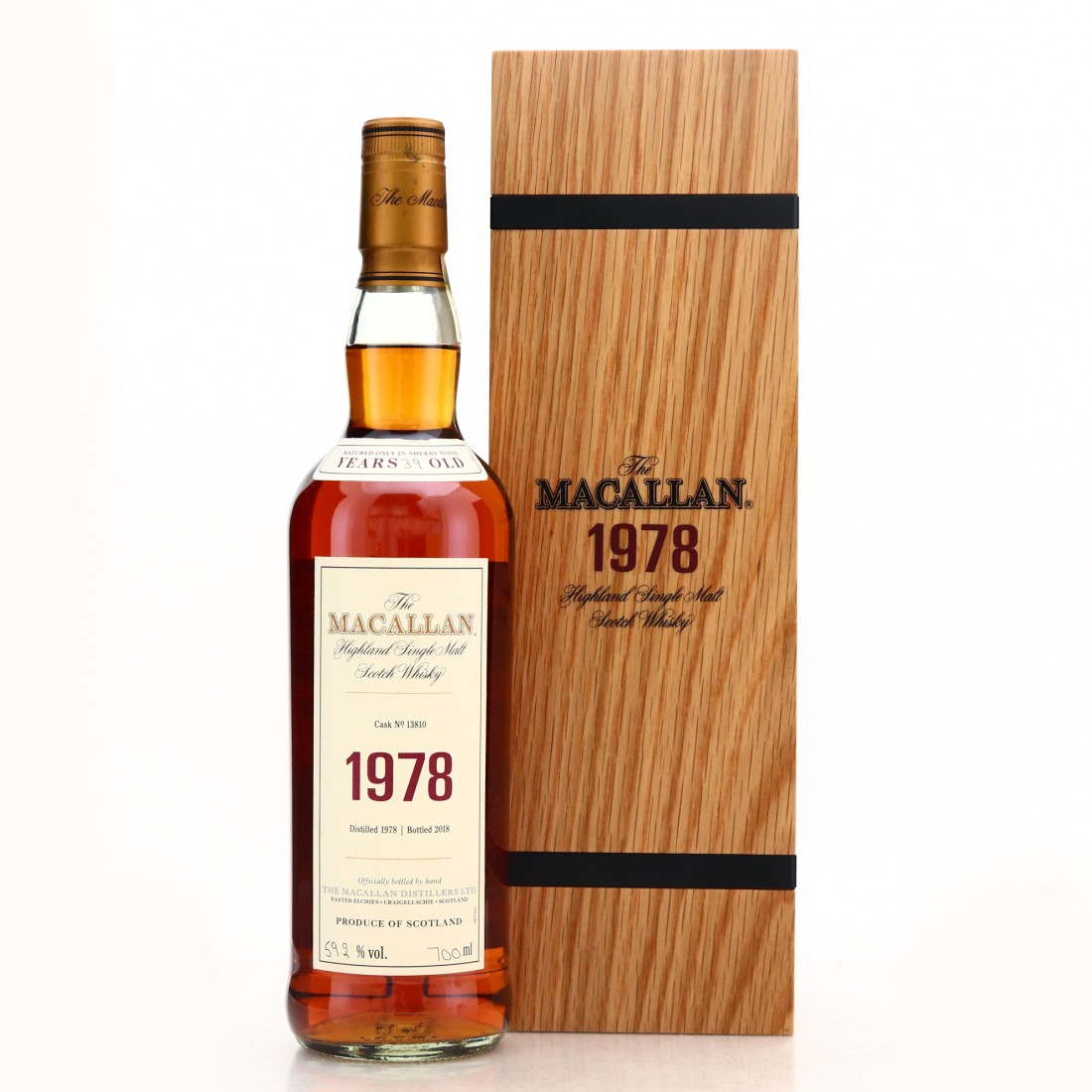 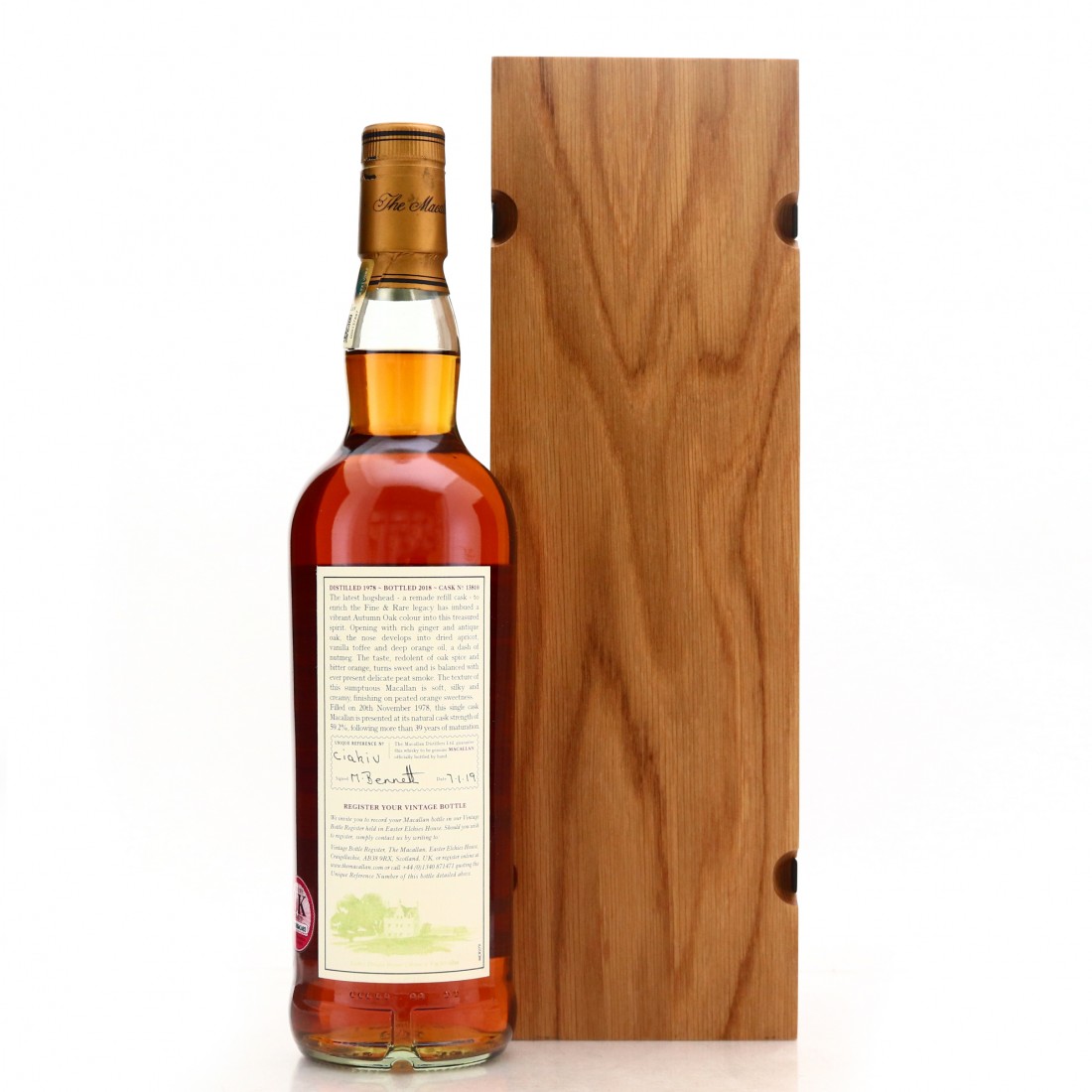 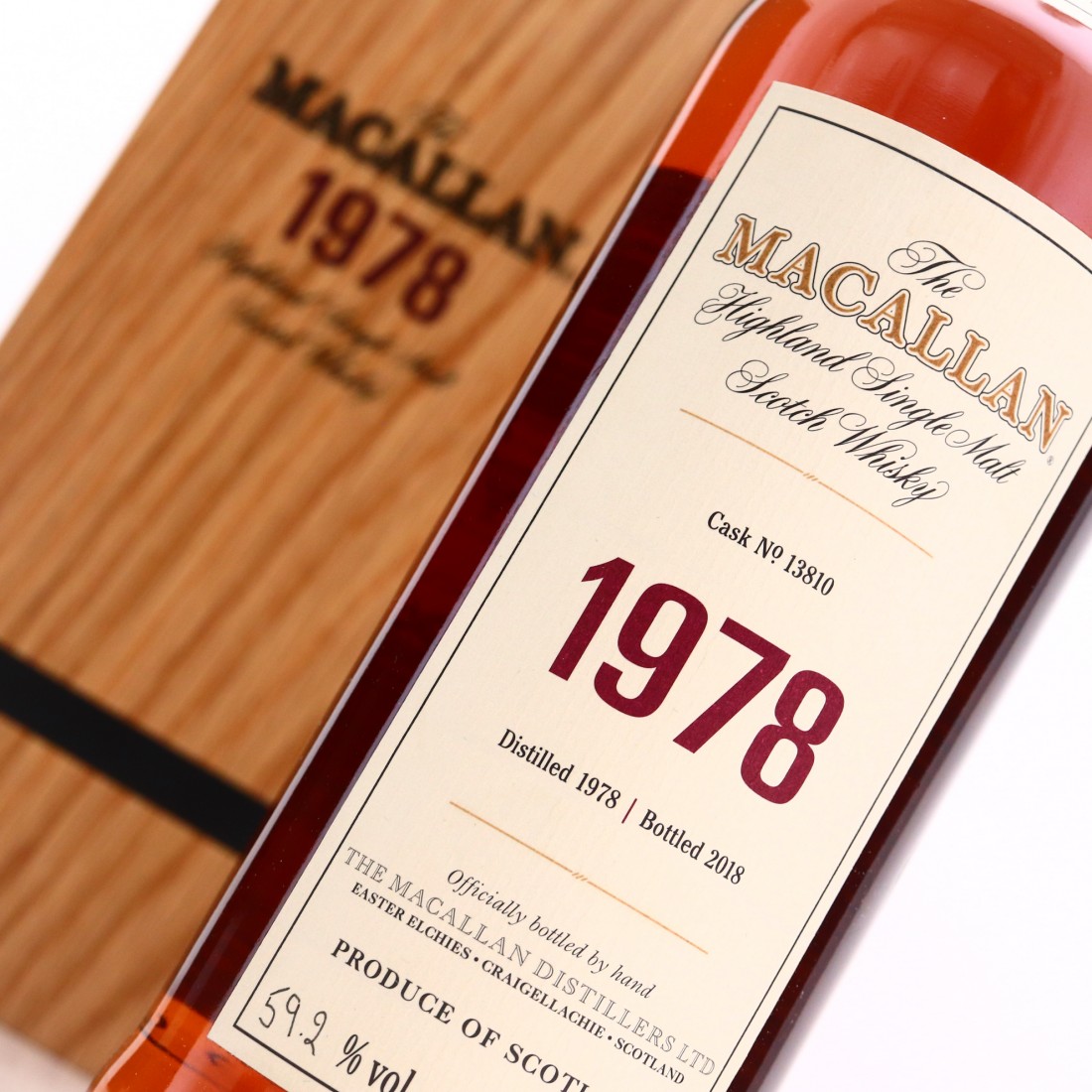 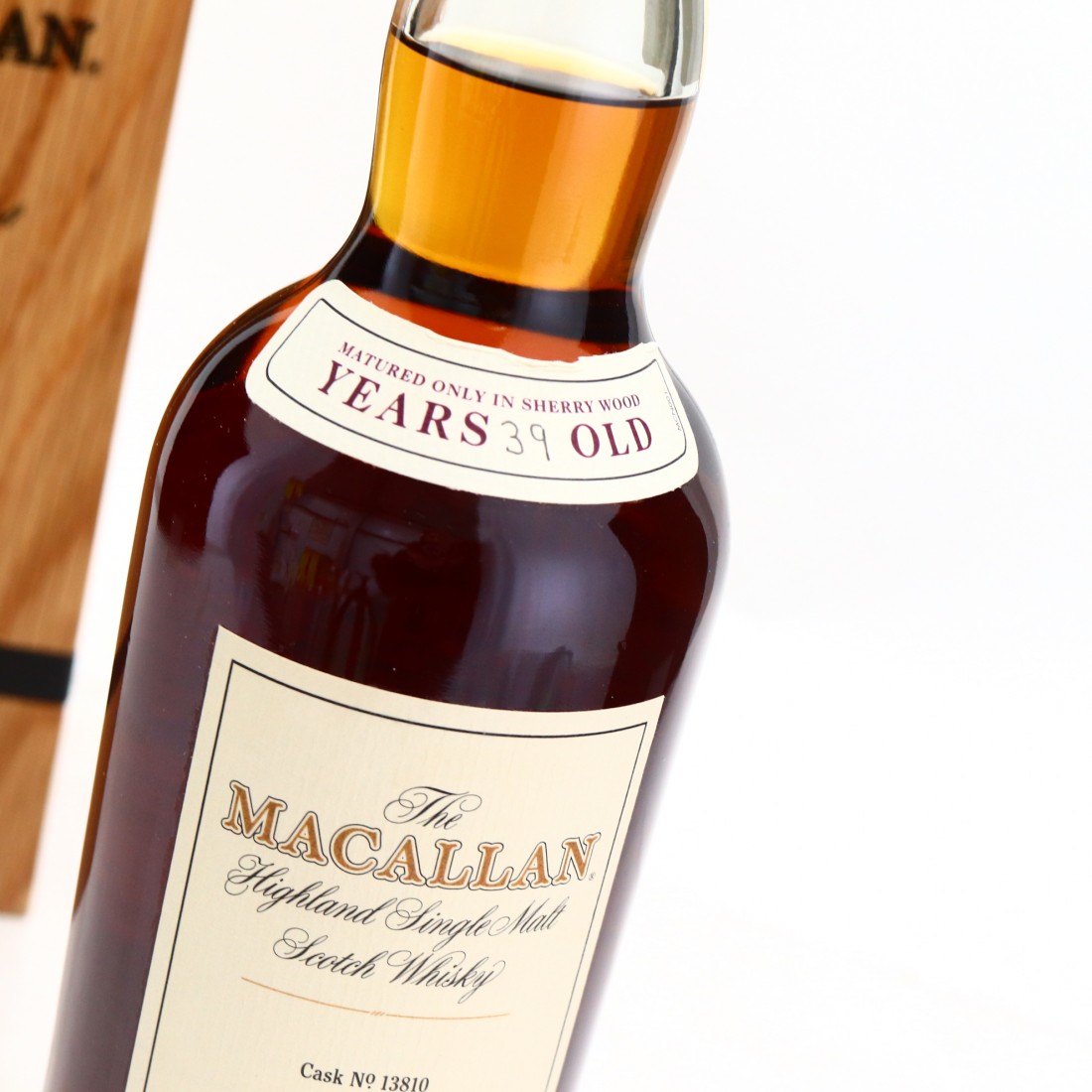 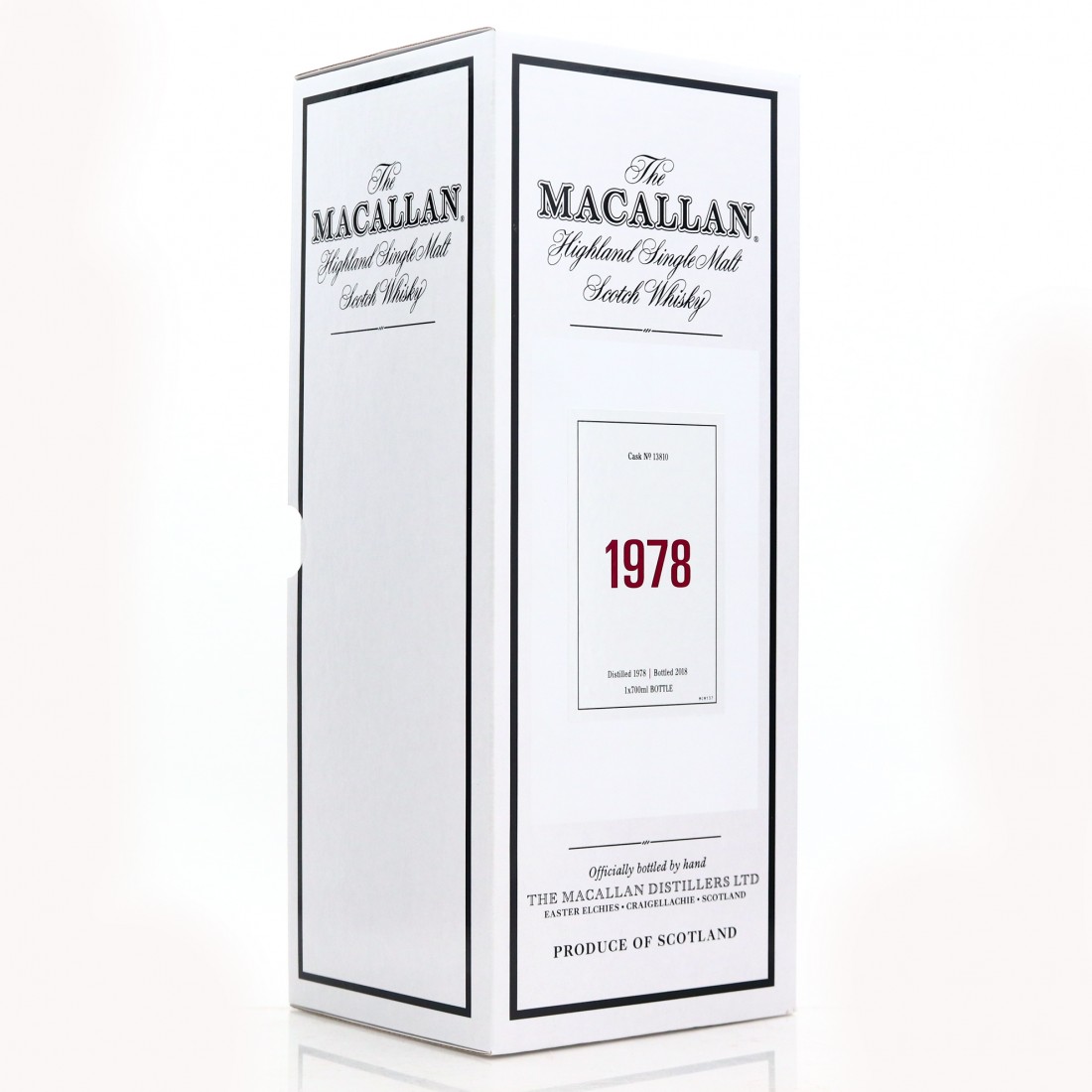 Signed and dated on 7th January 2019 by M Bennett. 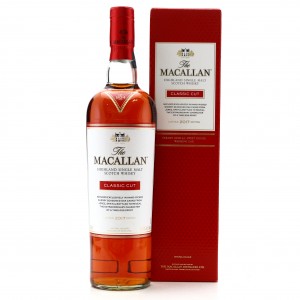 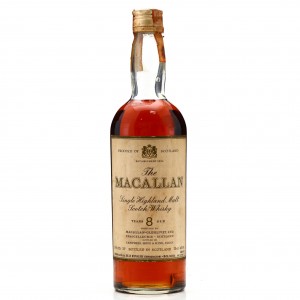 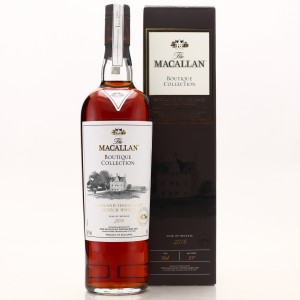 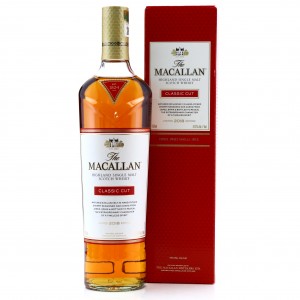