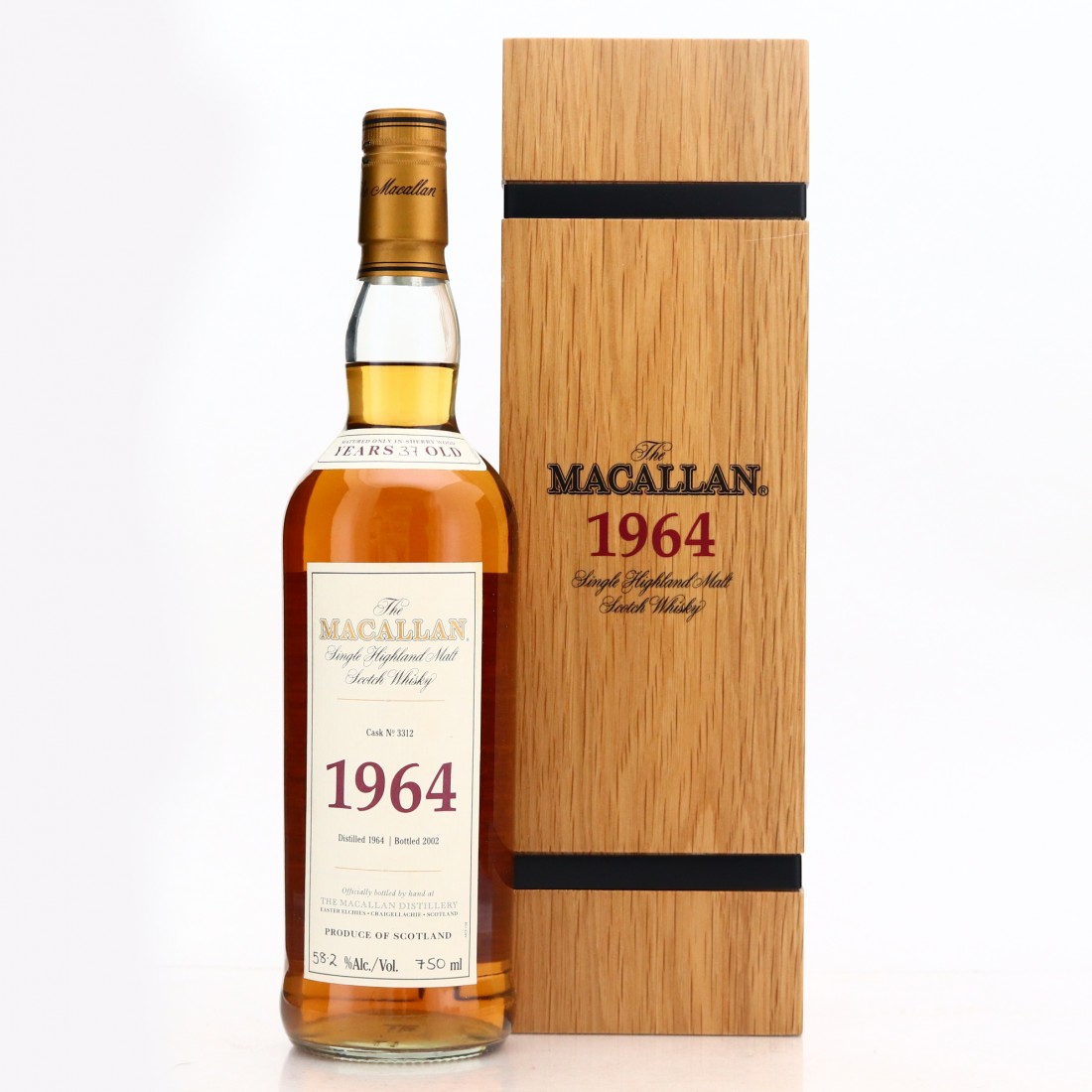 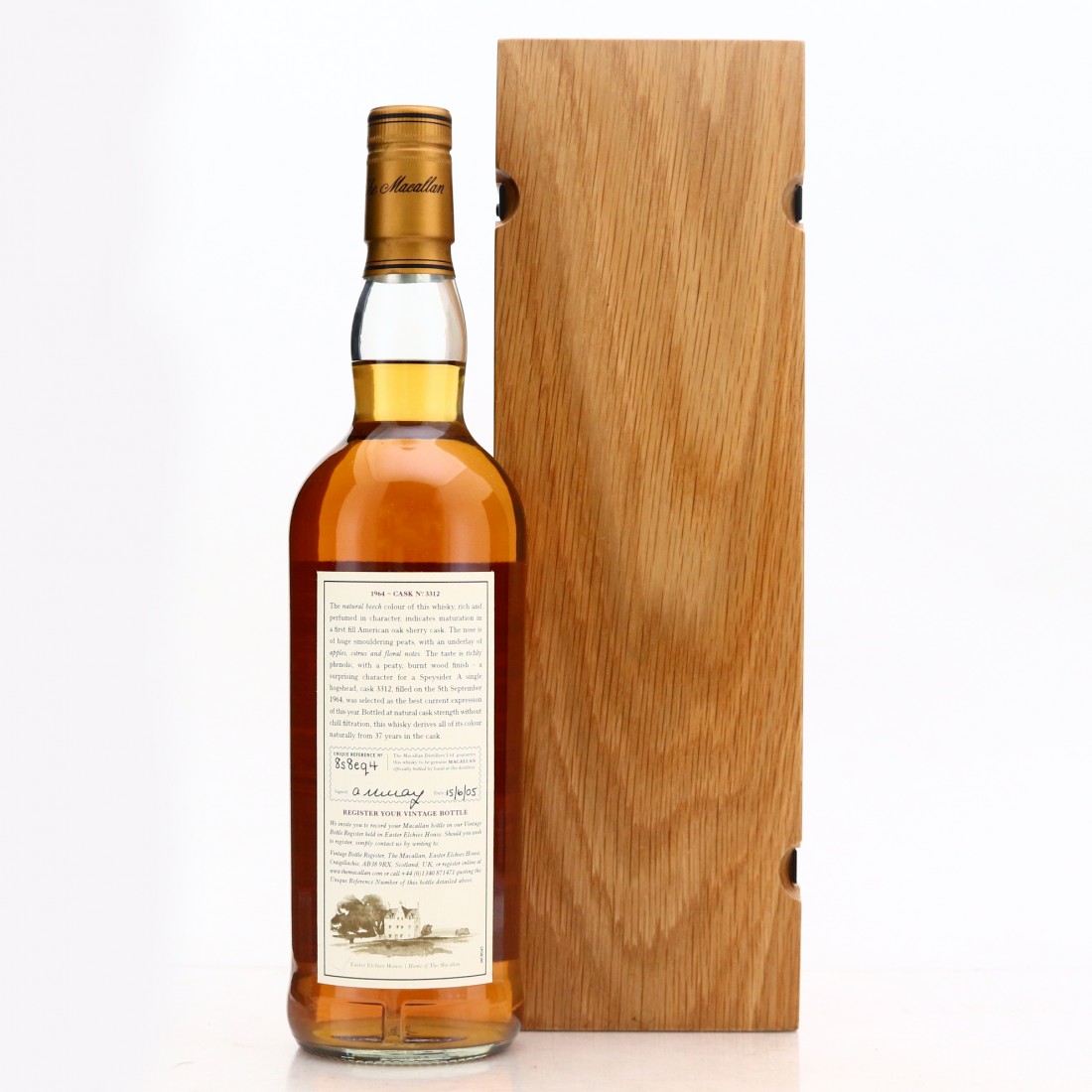 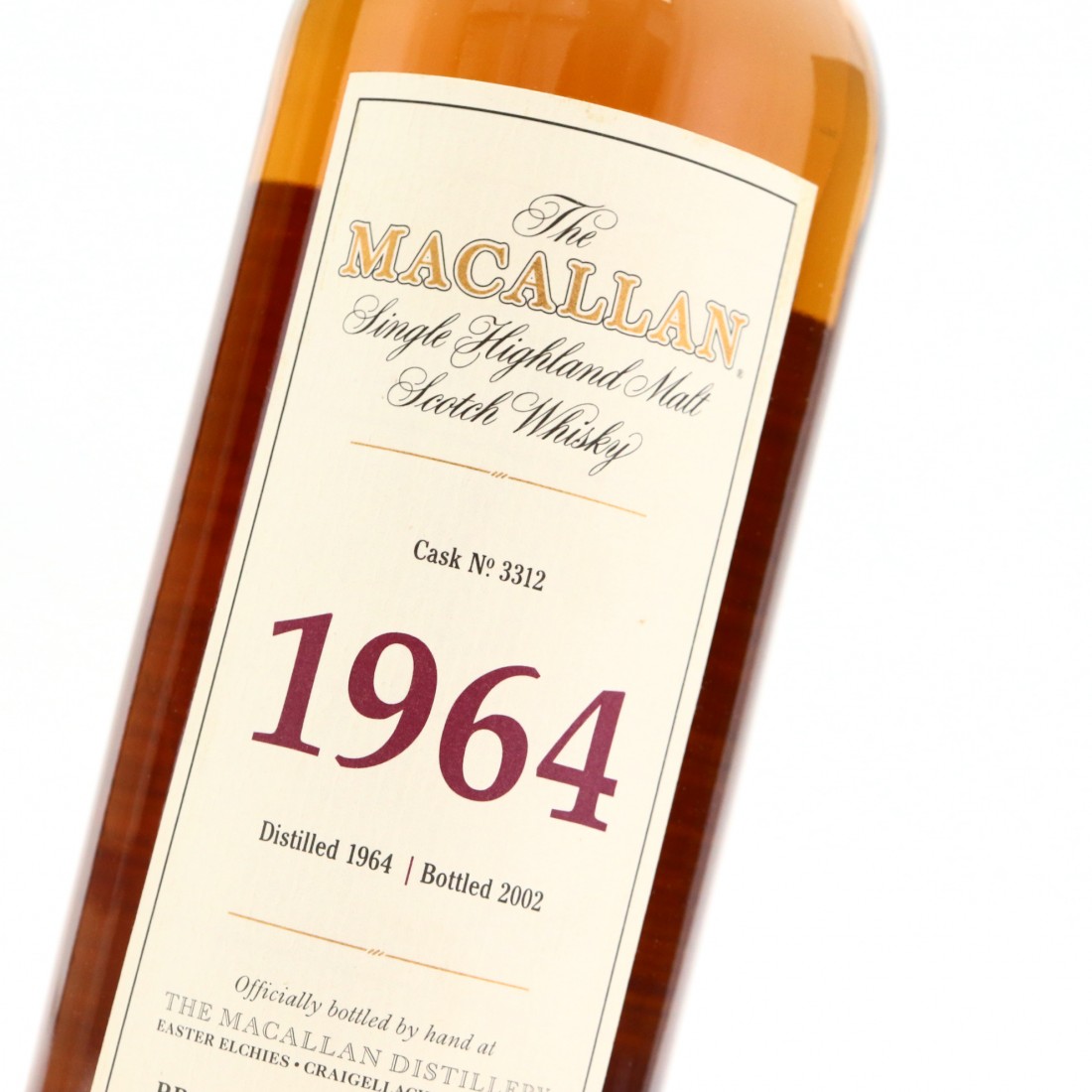 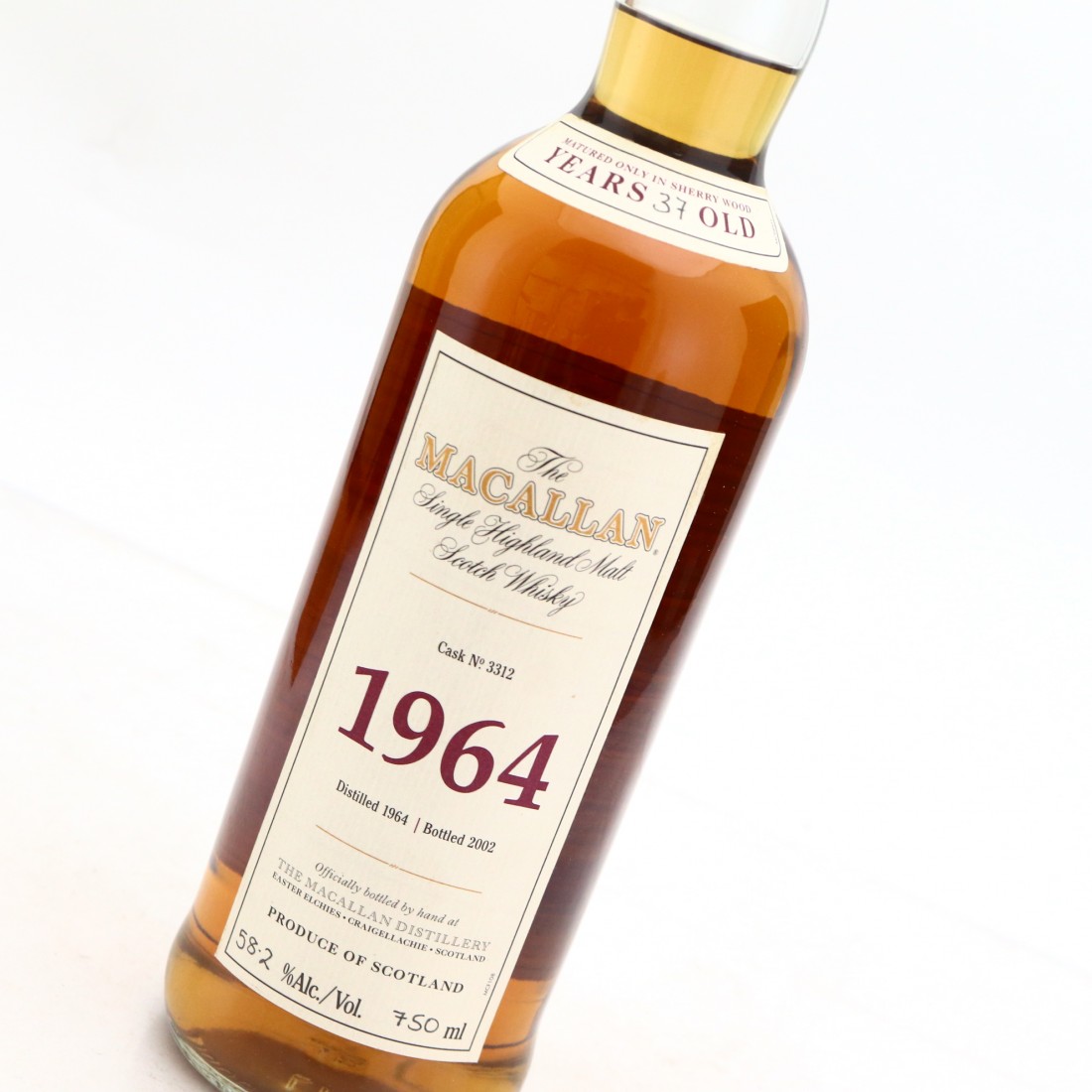 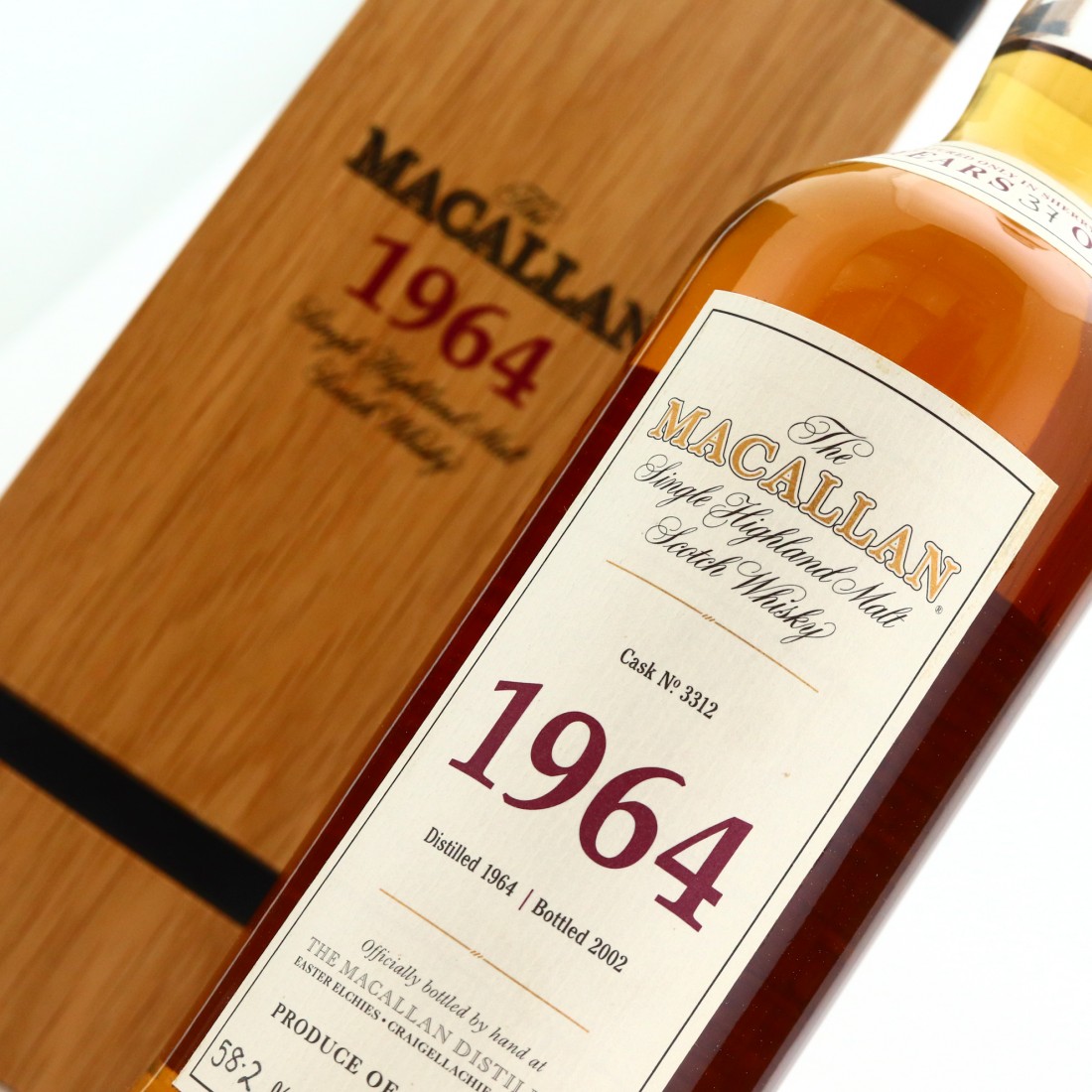 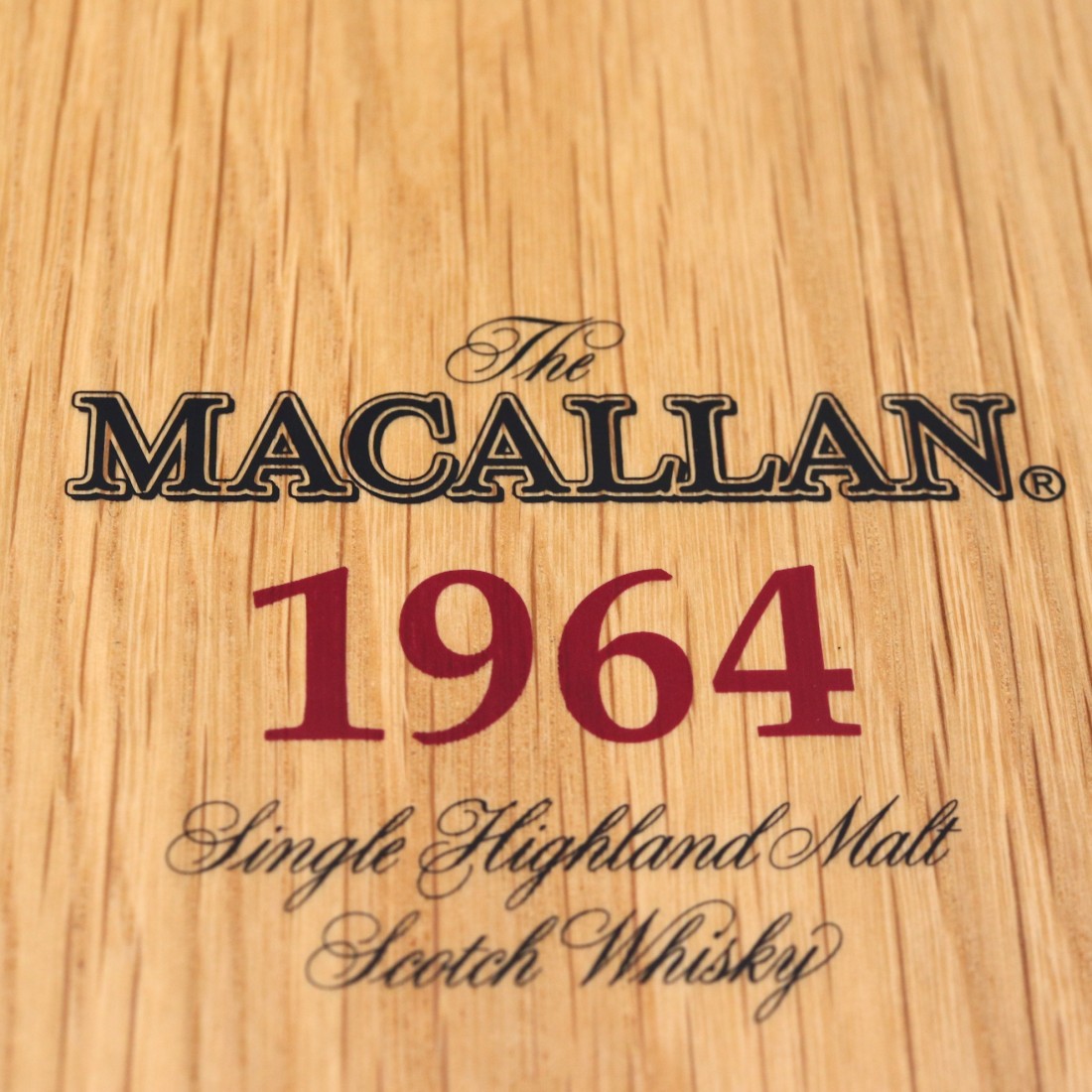 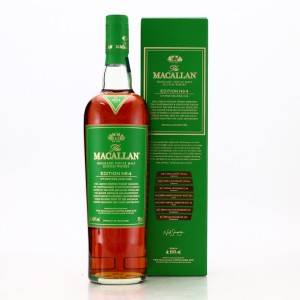 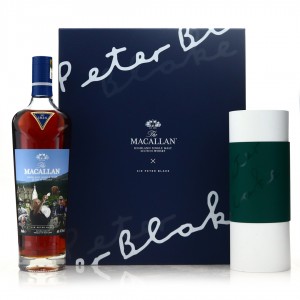 Macallan An Estate, A Community and A Distillery / Peter Blake
Winning Bid:£2,600
Lot: 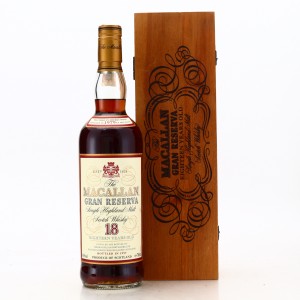 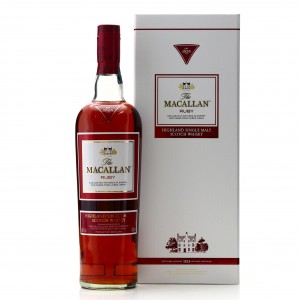