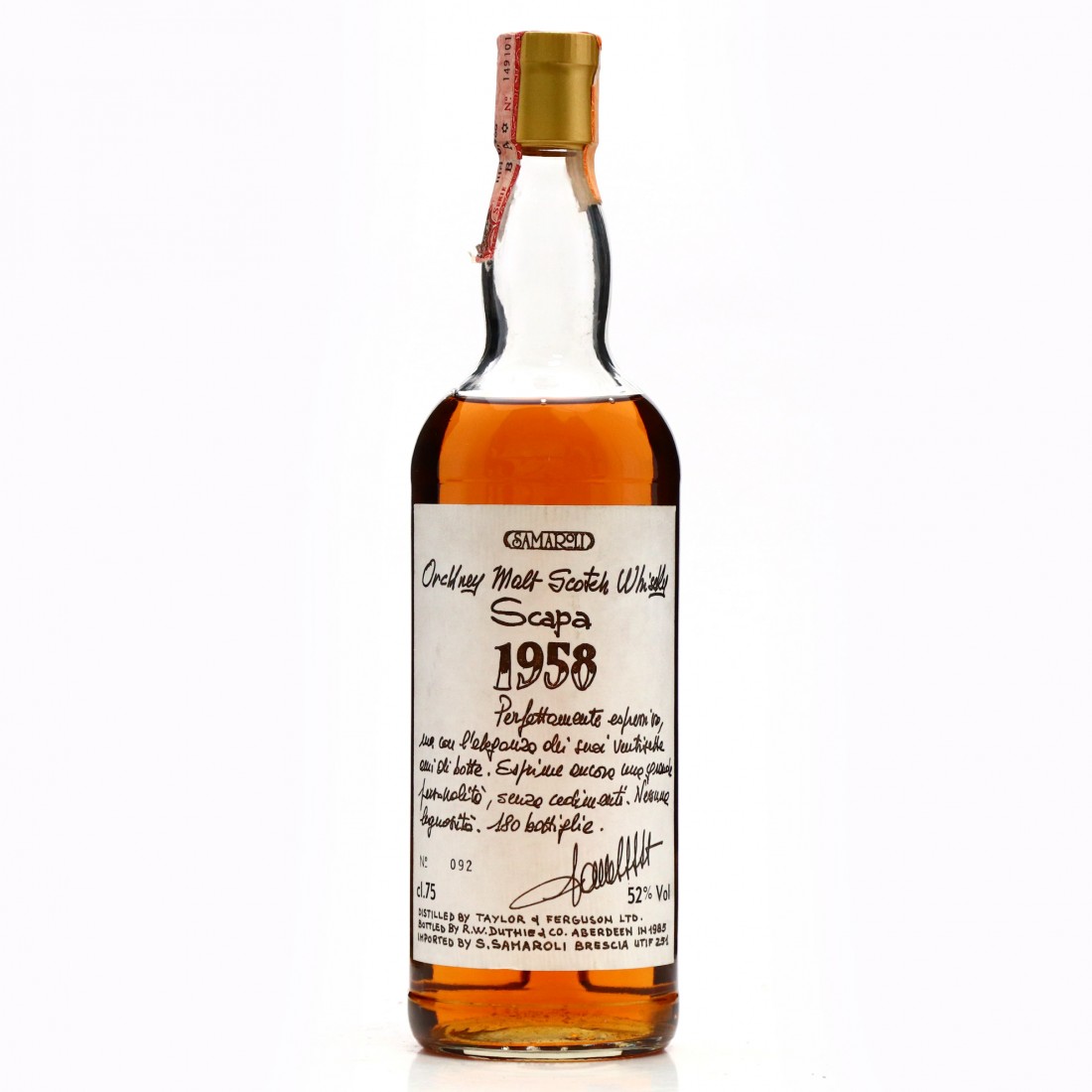 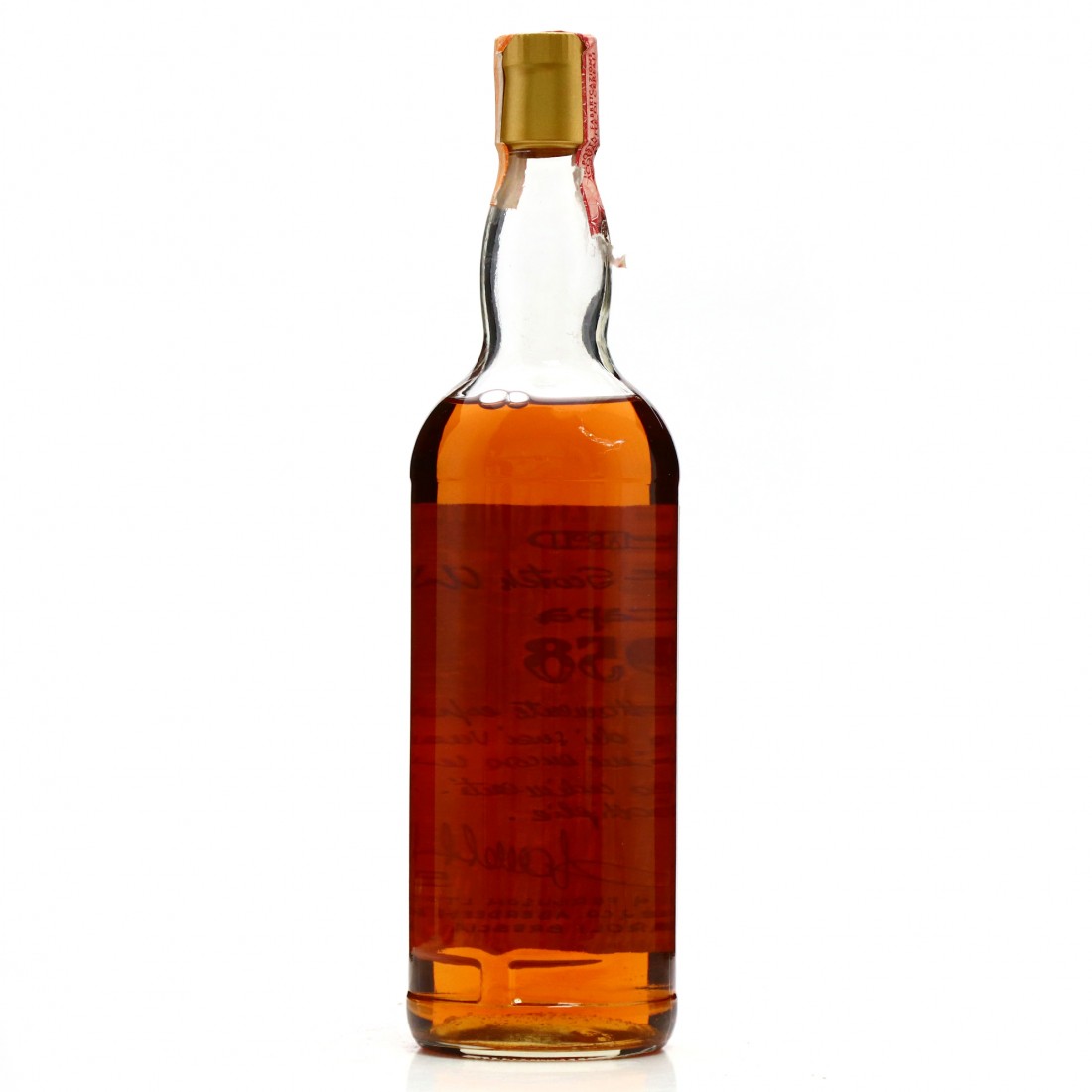 In the words of Emmanuel Dron, owner of the Auld Alliance - "The 1958 Samaroli is probably the best Scapa ever bottled."  It's certainly one of the oldest vintages known to exist.

Bottled in 1985, two versions were produced, one at 52% and one at 46%. Both are exceptionally hard to find. This is the first time we have had the pleasure of auctioning a bottle of the 52%.

It is part of the Handwritten Labels series. While Samaroli was famed for his keen eye for aesthetic in designing his own labels, this series simply features his own elegant calligraphy reproduced on them. 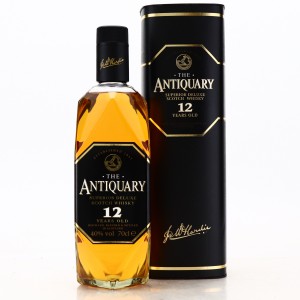 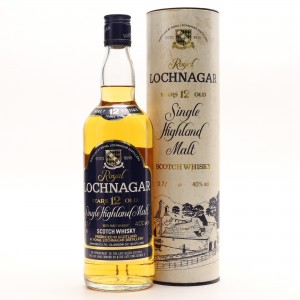 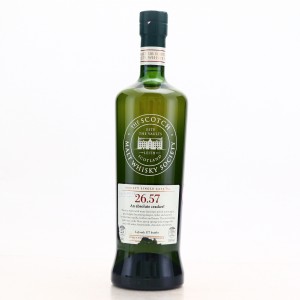 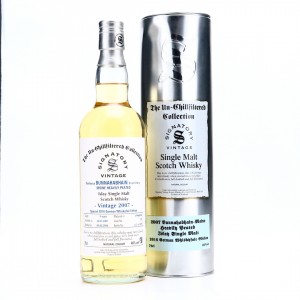