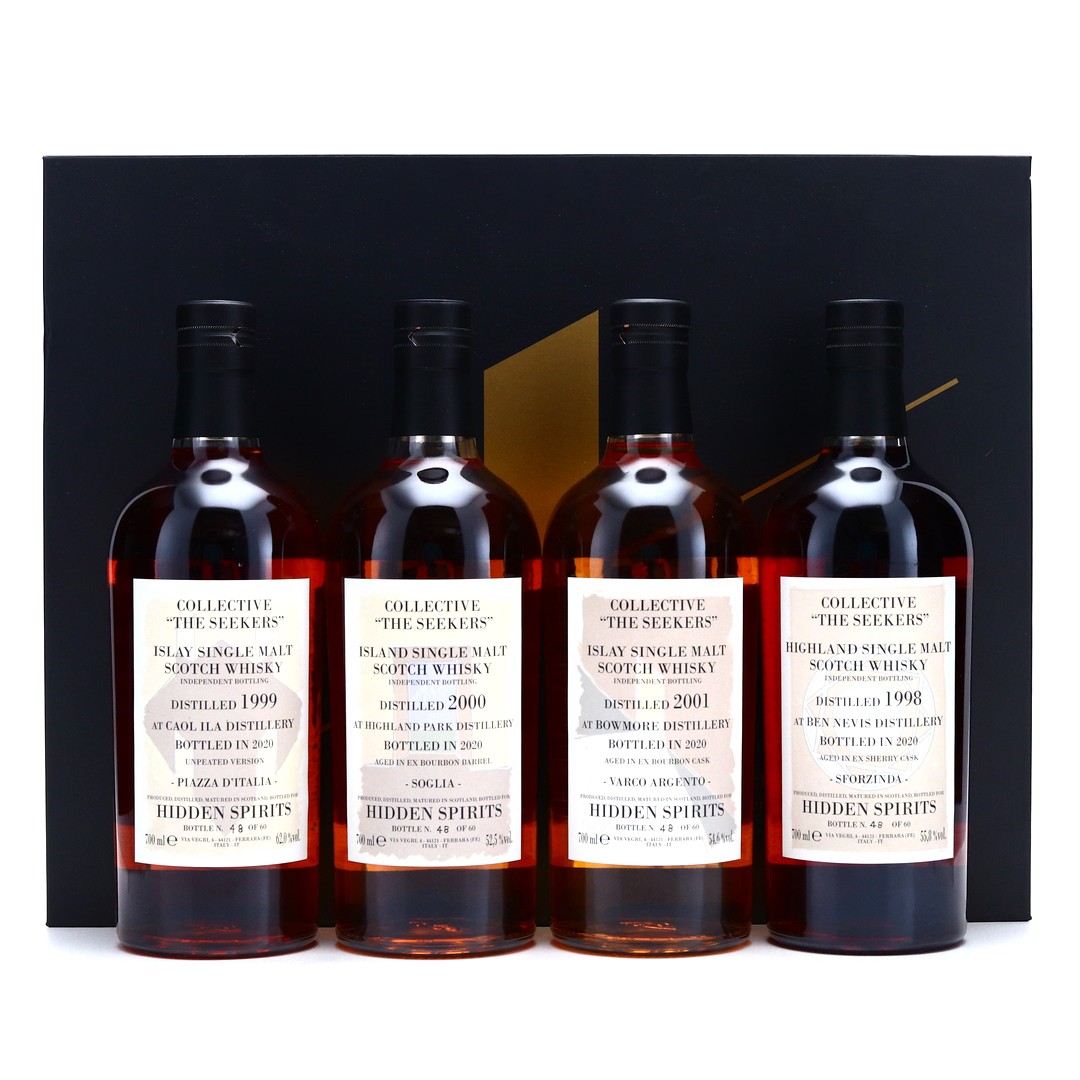 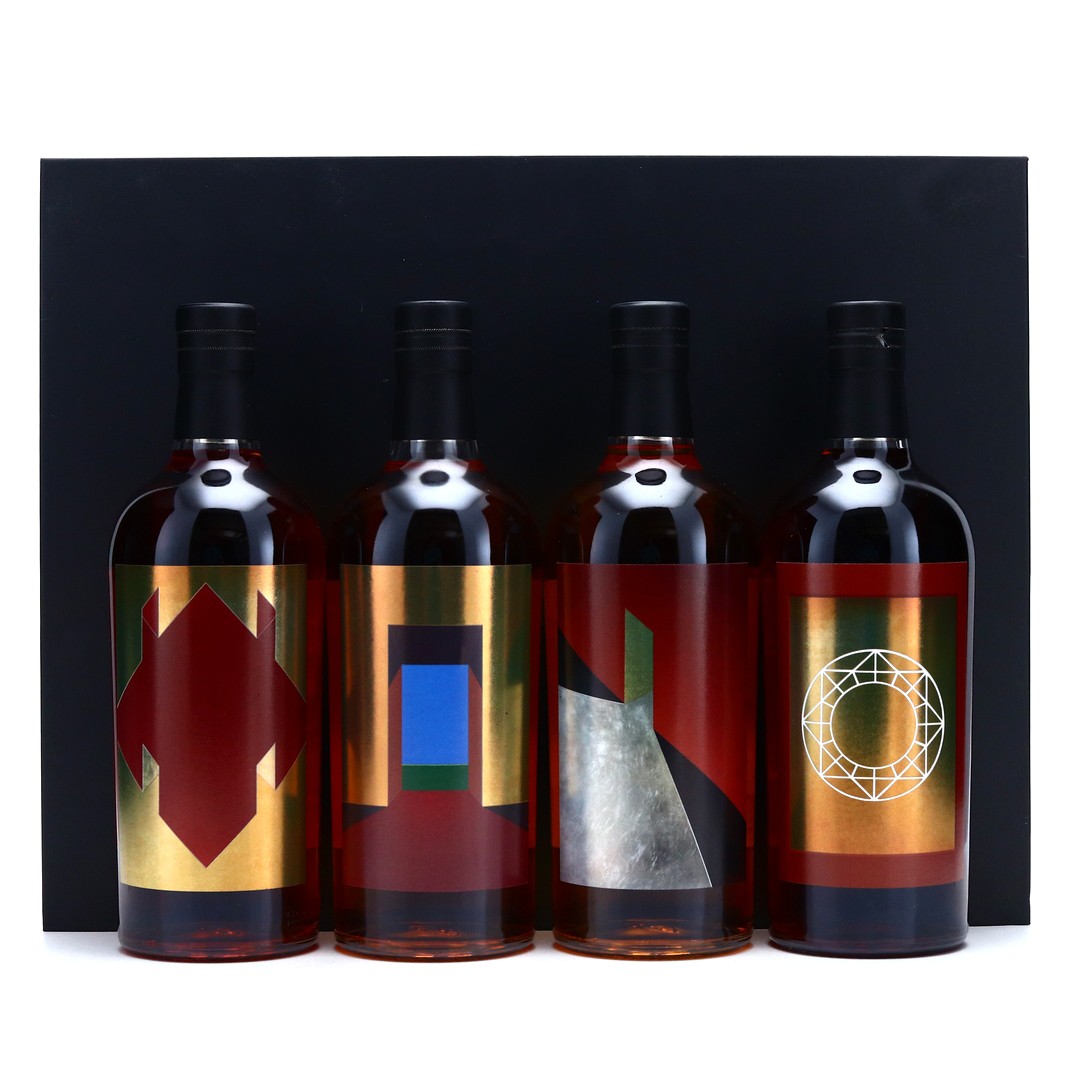 This quartet of single casks is called The Seekers.