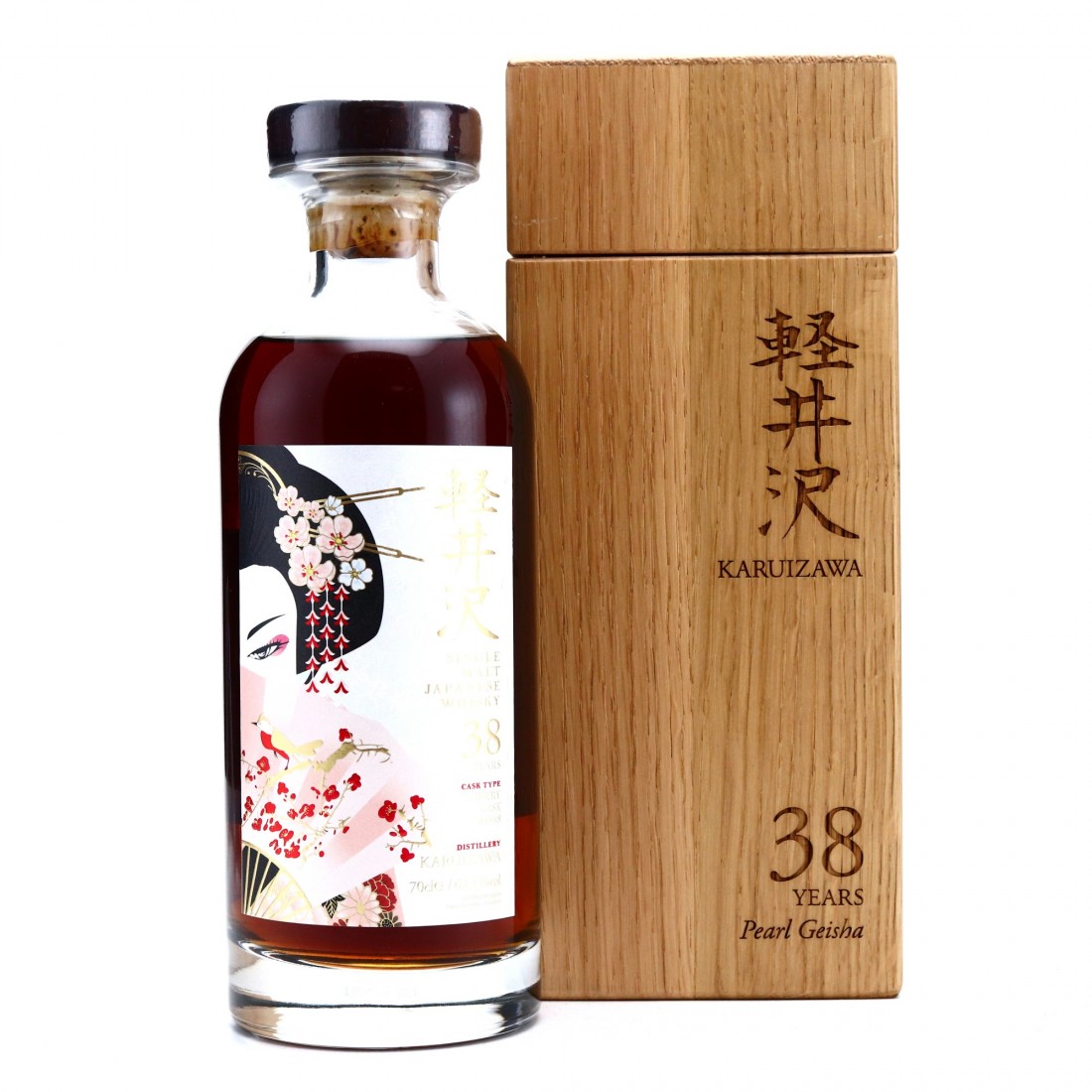 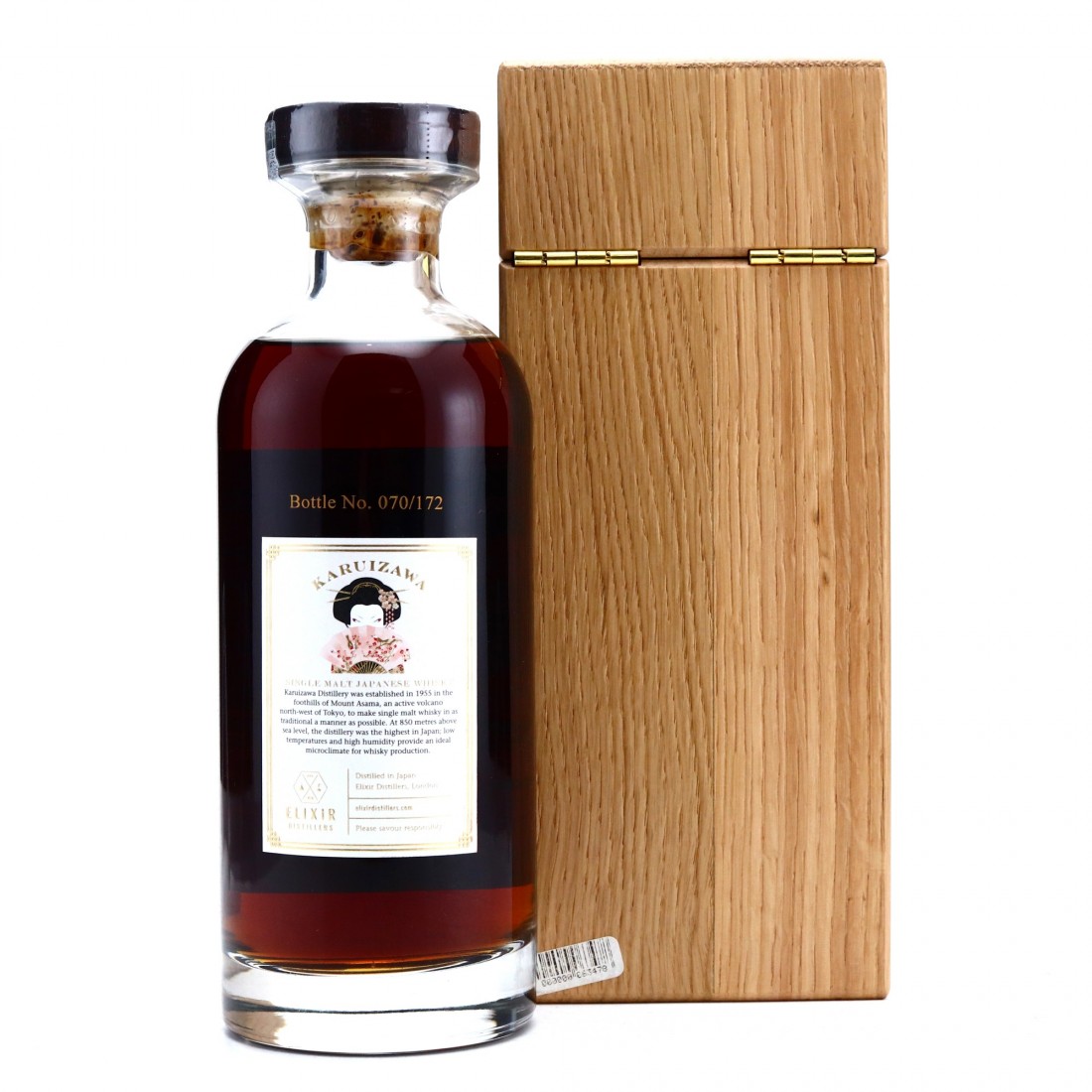 This is the fifth release in the Geisha series from Elixir Distillers, and was available exclusively to clients of FINE+RARE.  Matured for 38 years, this is one of 172 bottles filled from sherry cask #4348, yielding 172 bottles. 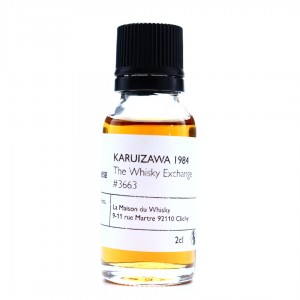 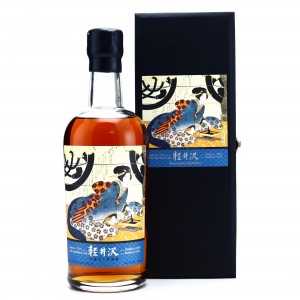 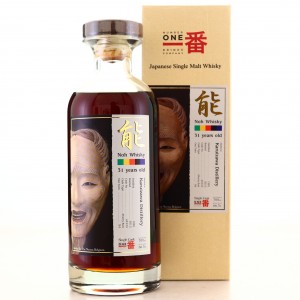 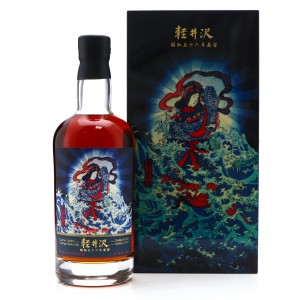