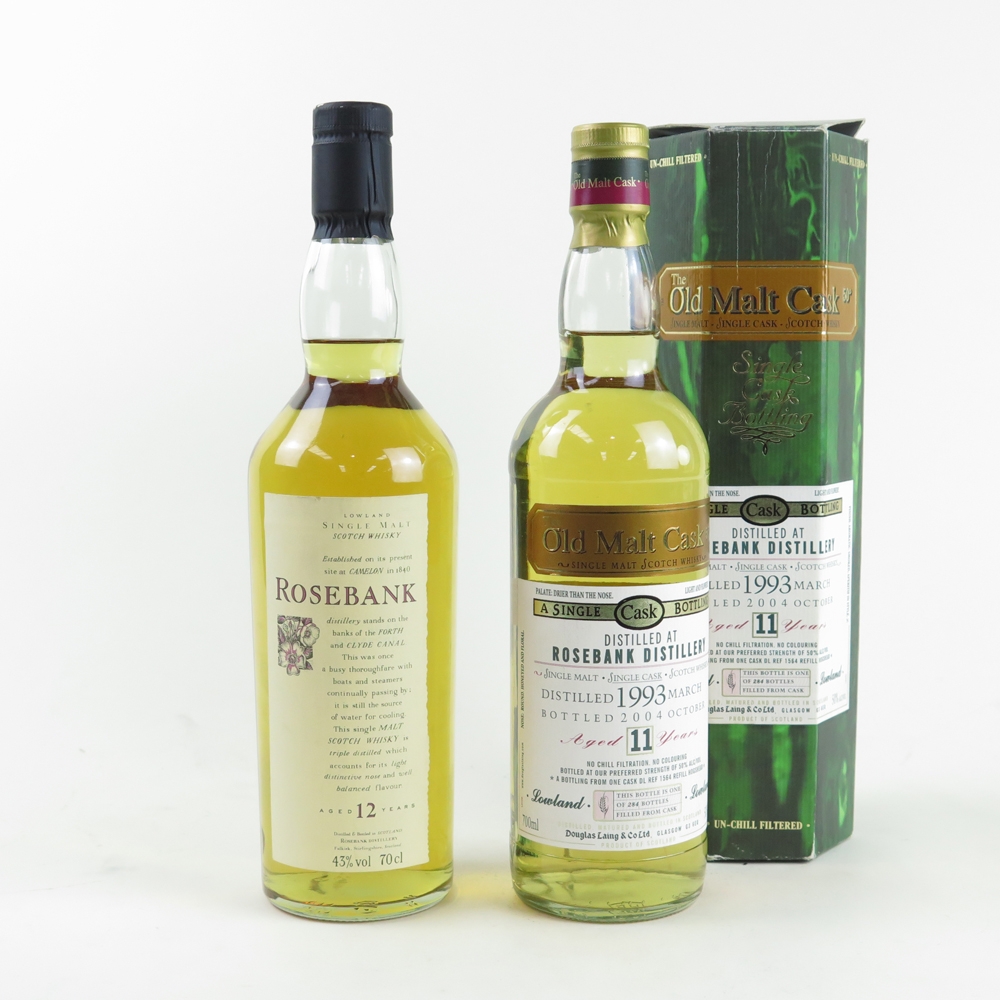 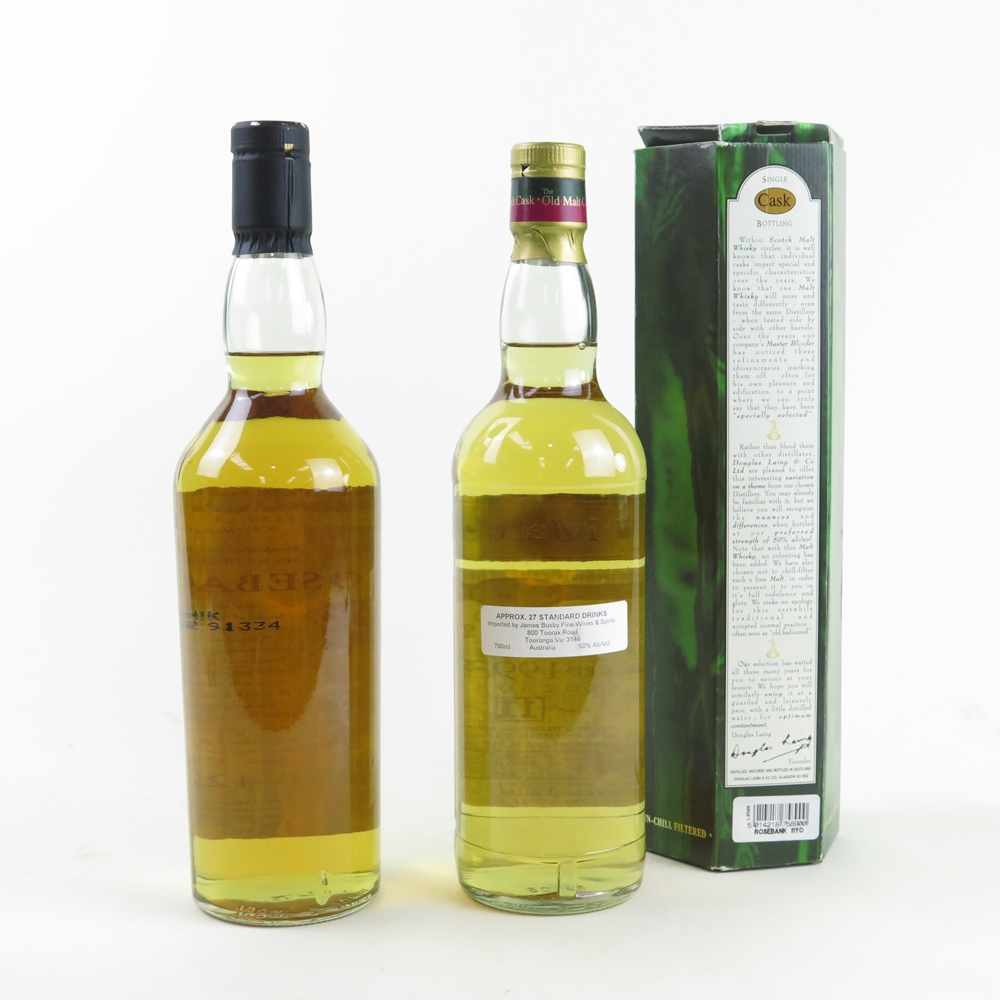 Winning Bid: £270
(Reserve has been met) This lot currently has: 9 bids

This Flora and Fauna bottling of Rosebank has been discontinued for a number of years and was the last standard official release from Rosebank.

There have been super premium releases from Diageo since this bottle was discontinued.

A Douglas Laing bottling of this popular closed lowlander.

An Old Malt Cask bottling of Rosebank, distilled in 1993 and bottled in October 2004.

Please note there will be a shipping charge for two bottles. 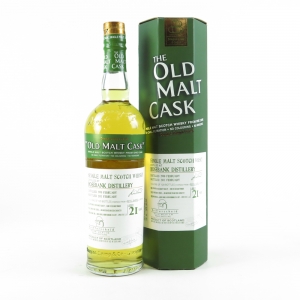 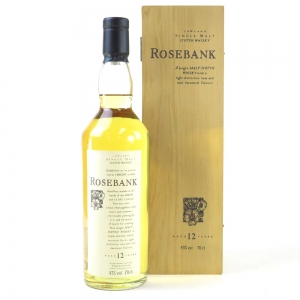 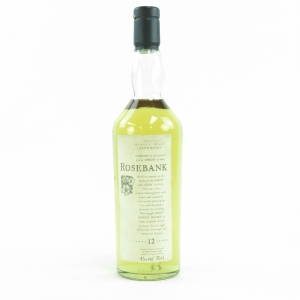 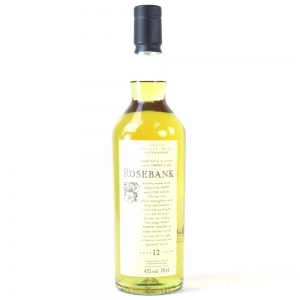