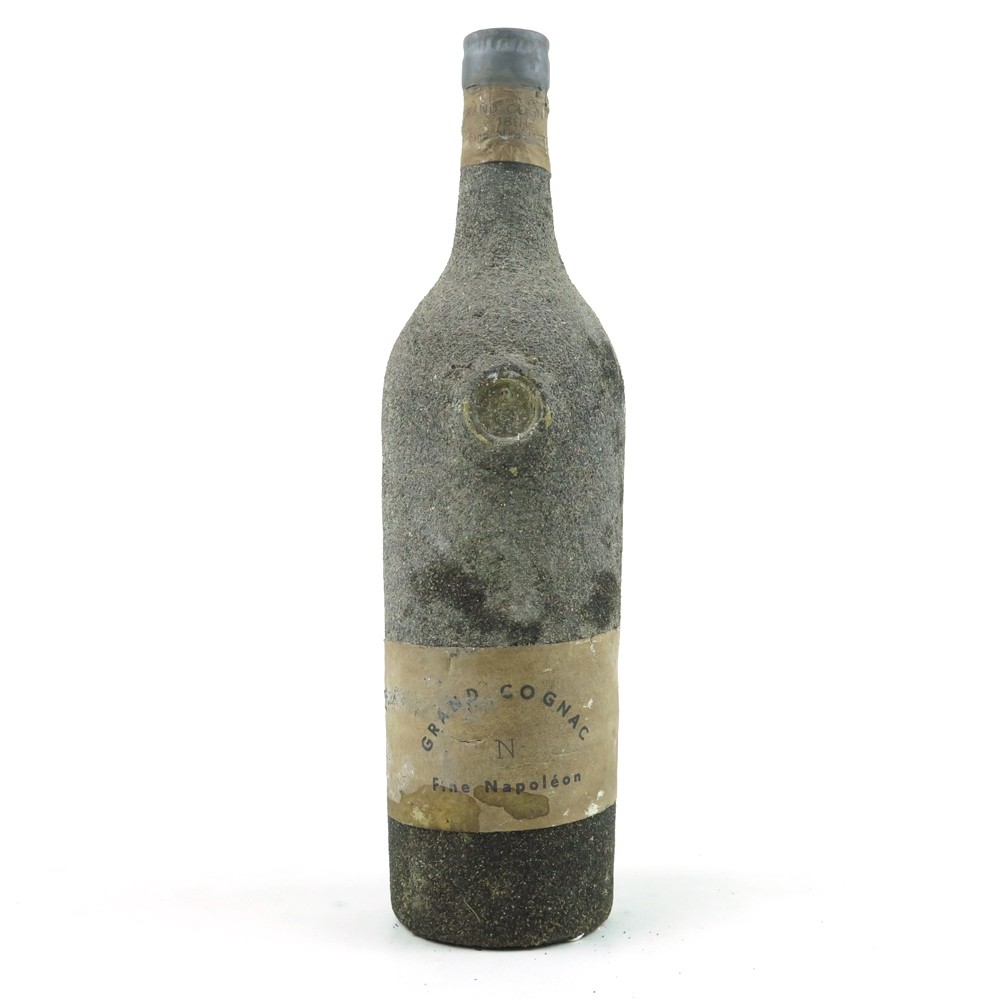 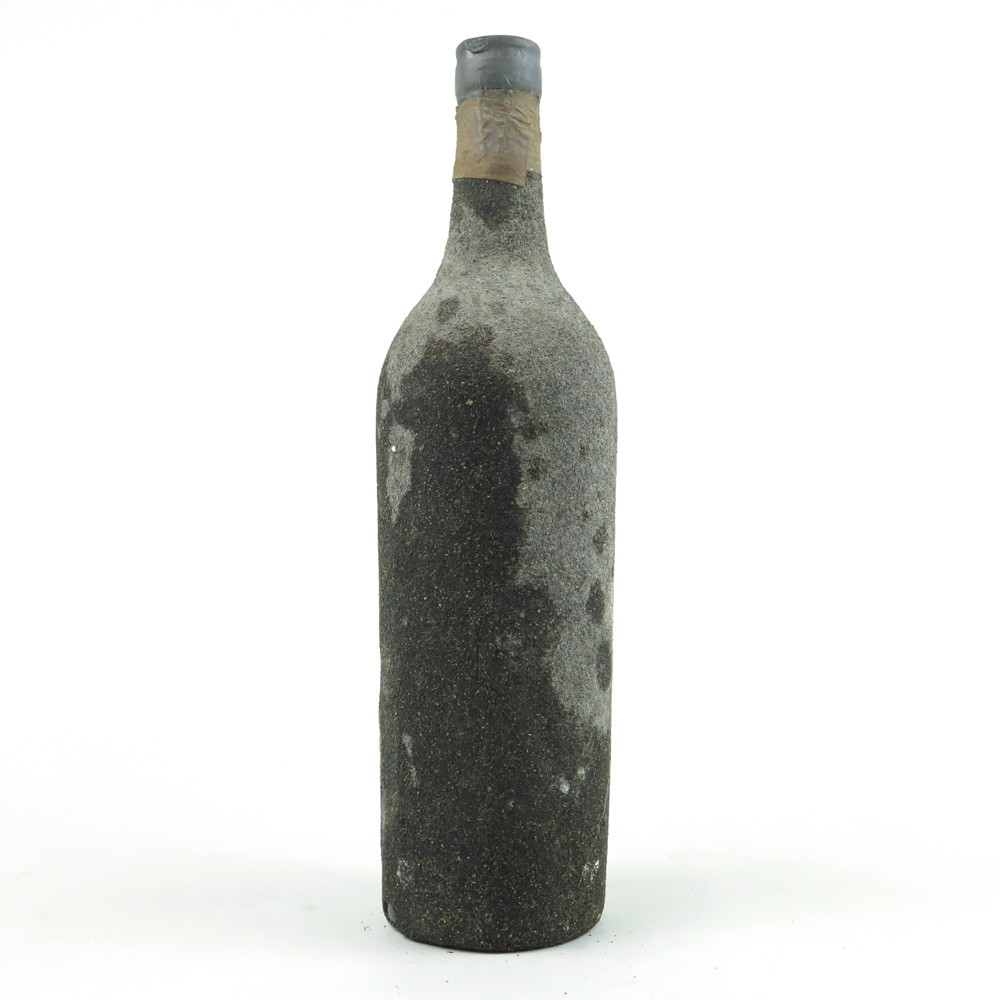 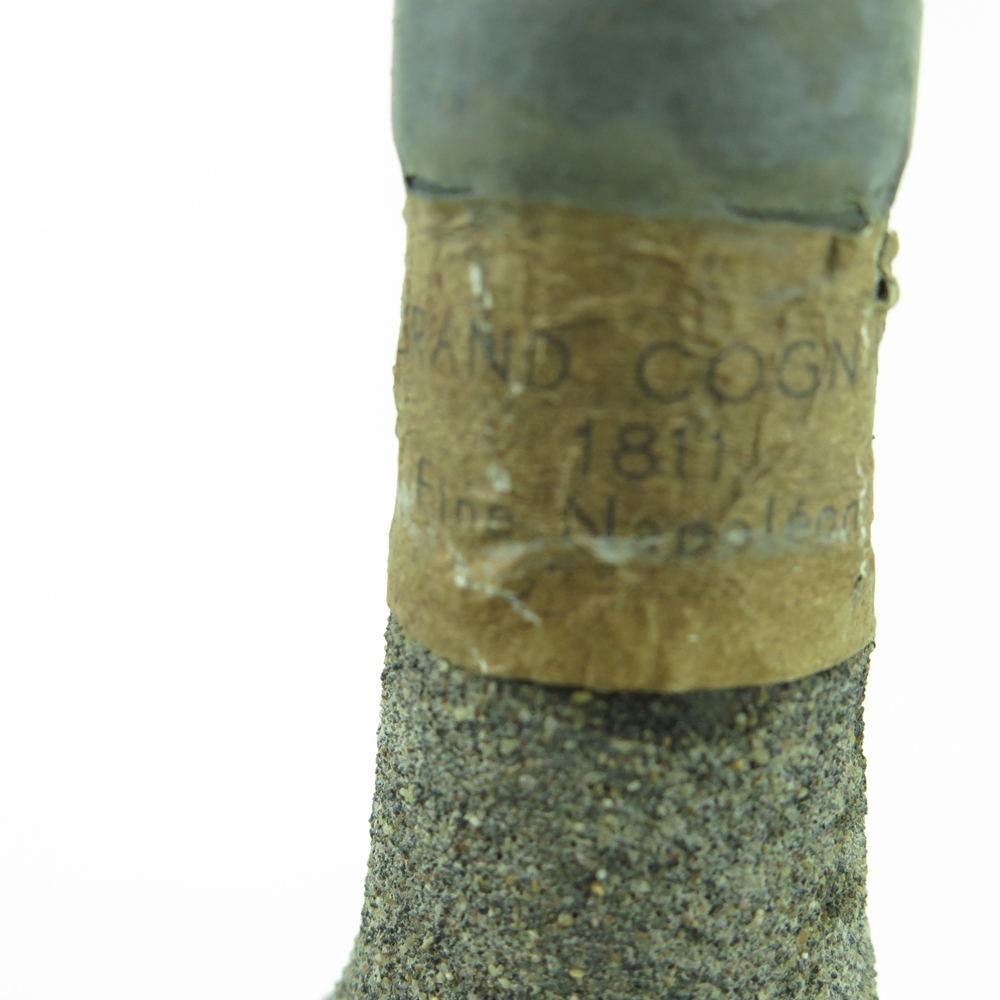 We unfortunately don't have alot of information for you on this remarkable cognac, it has survived for two centuries but unfortunately there is no record of the producer of this bottle.

1811 is described as a mythical year among wine enthusiasts, not only because of a comet which was visible by astronomers at the time for 17 months.  Many ascribed the extraordinary weather this year to the Comet, historically during the months of September and October 1811, when the grapes would have been harvested, the comet was clearly visible to the naked eye.  Apparently it illuminated the night sky at one point the diameter exceeded the diameter of the sun. It was taken as sign of supernatural blessing on the harvest, which henceforth was known as “The Comet Vintage”

This is all historical heresay but this 1811 bottle does represent an amazing time in history.  It was not only the year that the town of Cognac received Napoleon, but also the year that his second wife, Marie Louise gave birth to his son. The following year, Napoleon began his disastrous campaign against Russia.

It is hard to believe that a cognac that was made in honour of Napoleon, while he was still alive still exists today.

Please note we can't see inside of this bottle due to the sediment on the outside, however we would estimate the fill level to be approximately three quarters full.  Overall condition is as shown in the images.  We have attempted to provide authenticity of this bottle but the current owner has owned this for approximately 30 years, beyond that we do not have a record and the item is bought at your own risk.