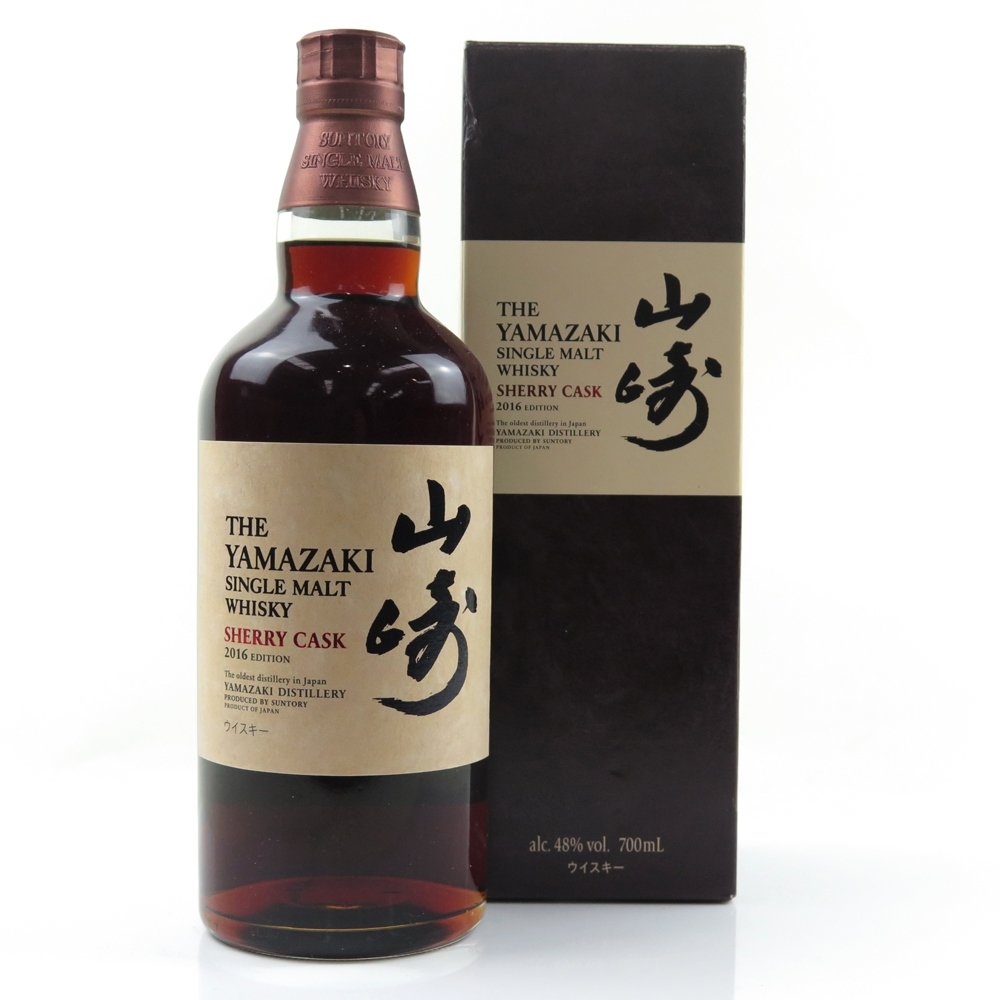 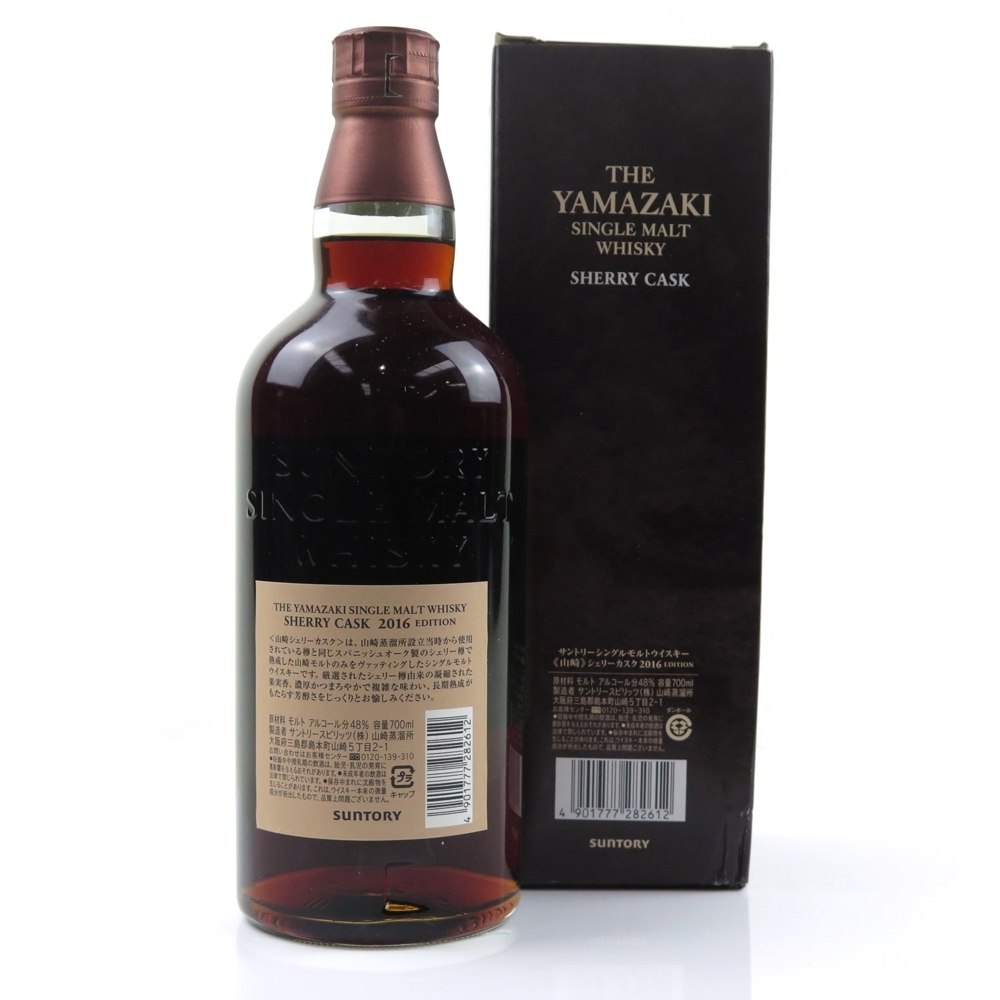 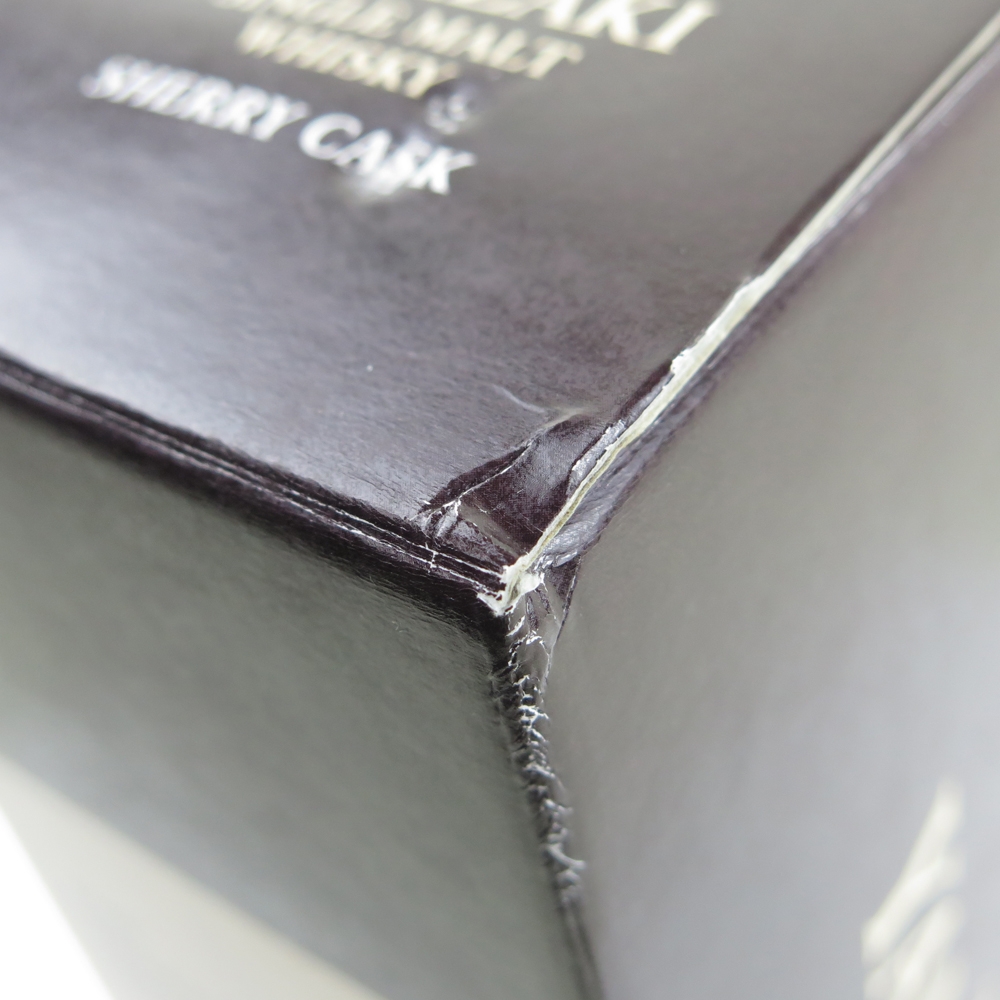 5000 bottles were produced, which is less than a third of the quantity of the previous release of Yamazaki Sherry Cask, of which there were approximately 16,000 bottles. 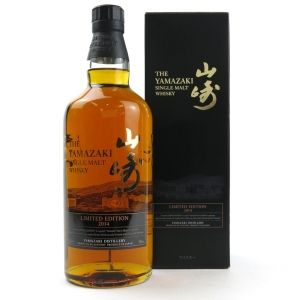 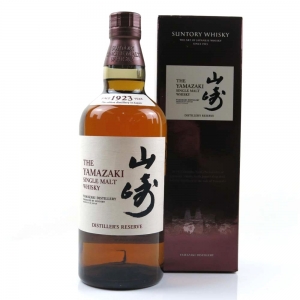 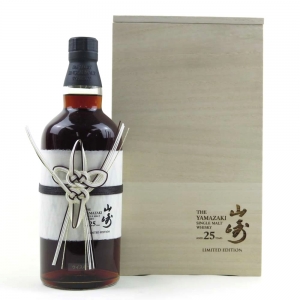 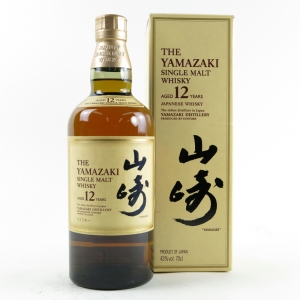