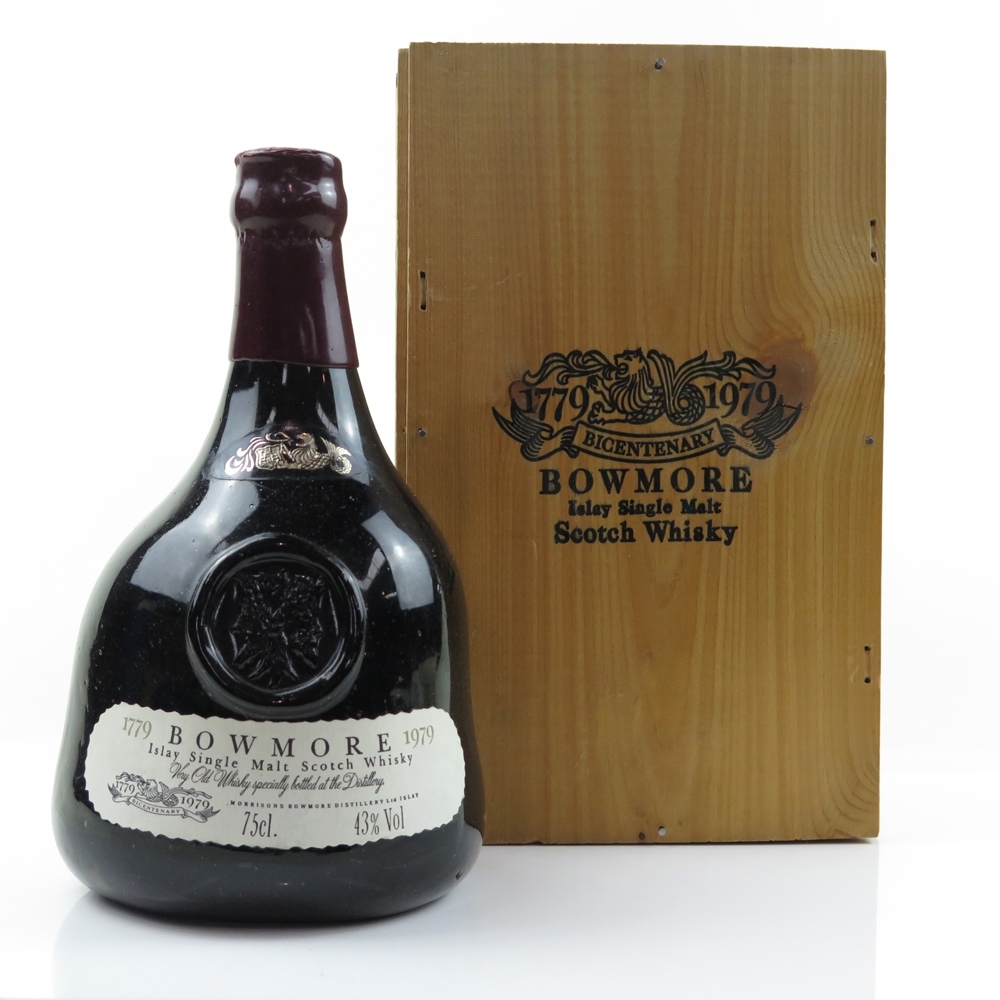 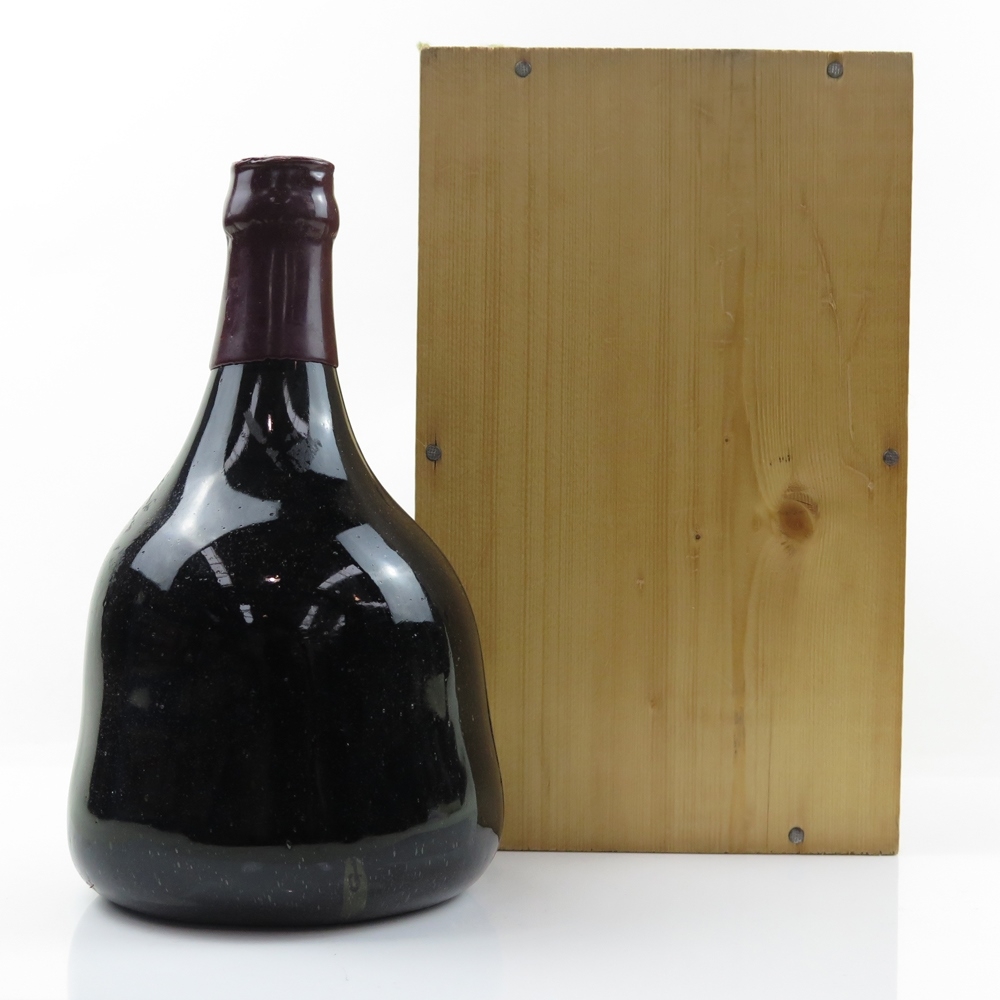 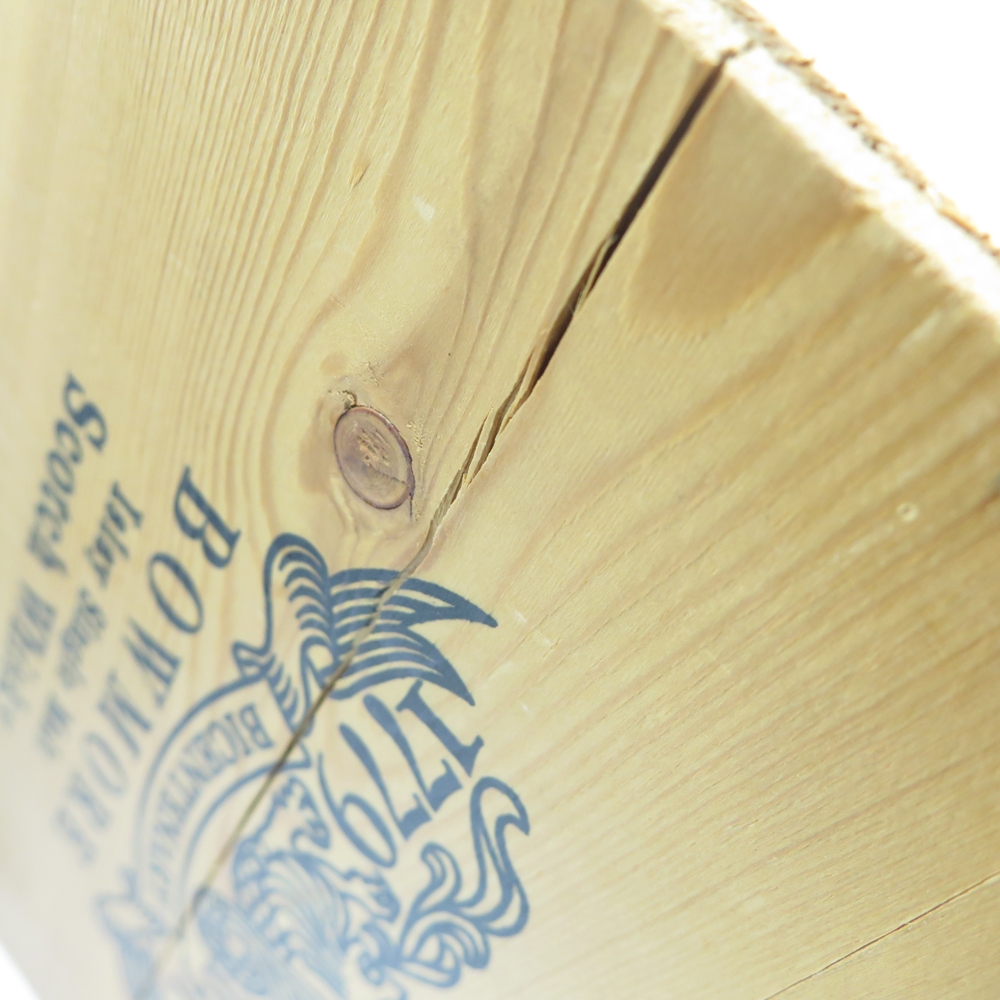 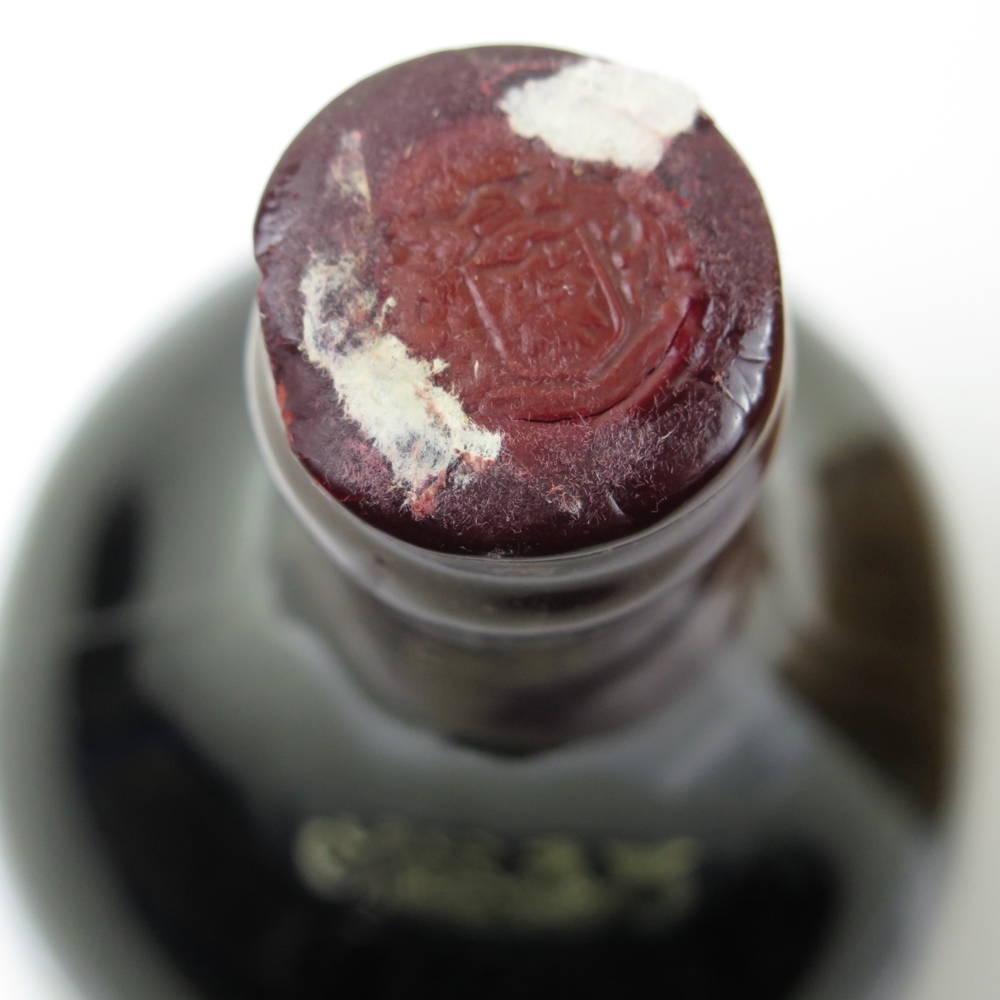 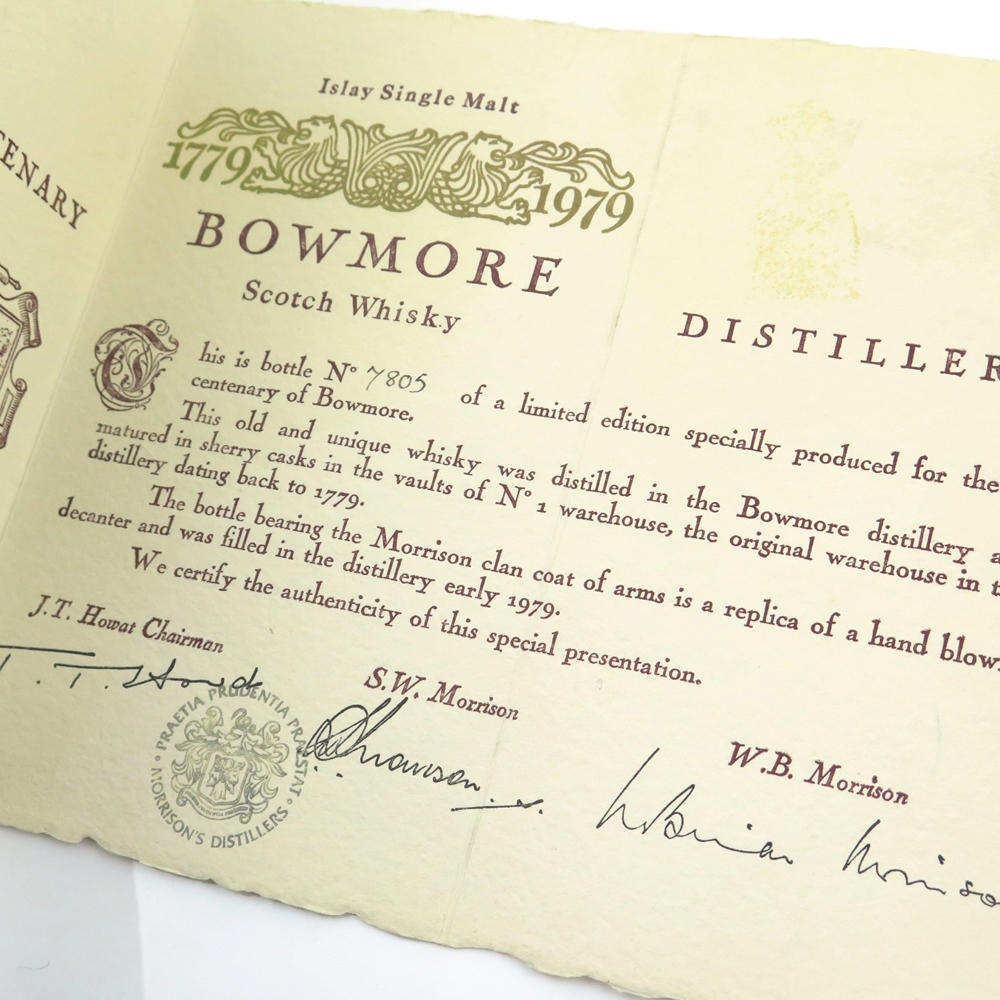 Released in 1979 this legendary bottling of Bowmore contains whisky vatted from a selection of casks from the 1960s.  This Bicentenary Bowmore, released in 1979 is widely considered one of the best Bowmore's ever bottled.

These casks were matured exclusively in Bowmore's famous No.1 Vaults warehouse,  the original warehouse at the distillery, dating back to 1779.

The bottle, bearing the Morrison clan coat of arms, is a replica of a hand blown decanter and was filled in the distillery early in 1979.

Please note the condition of this lot. 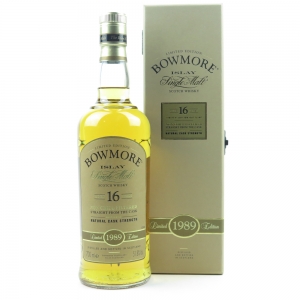 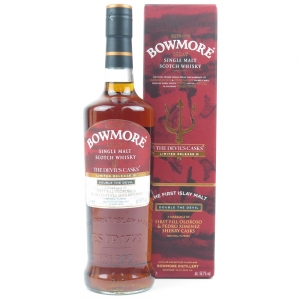 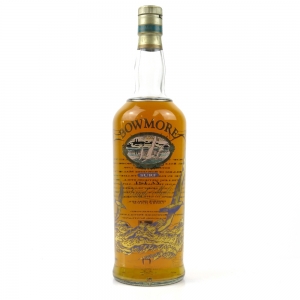 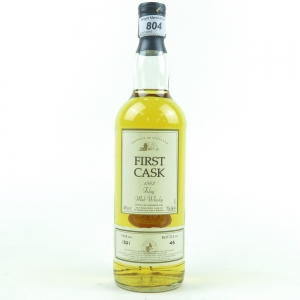