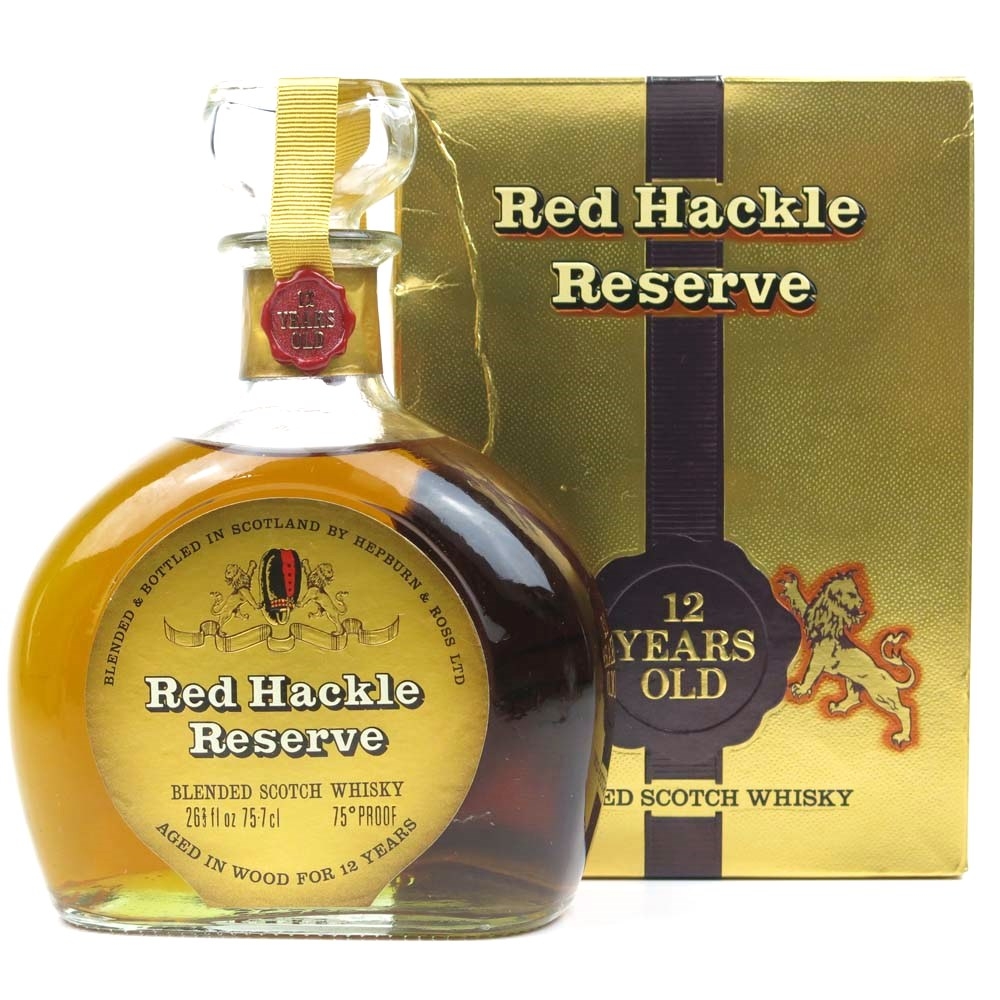 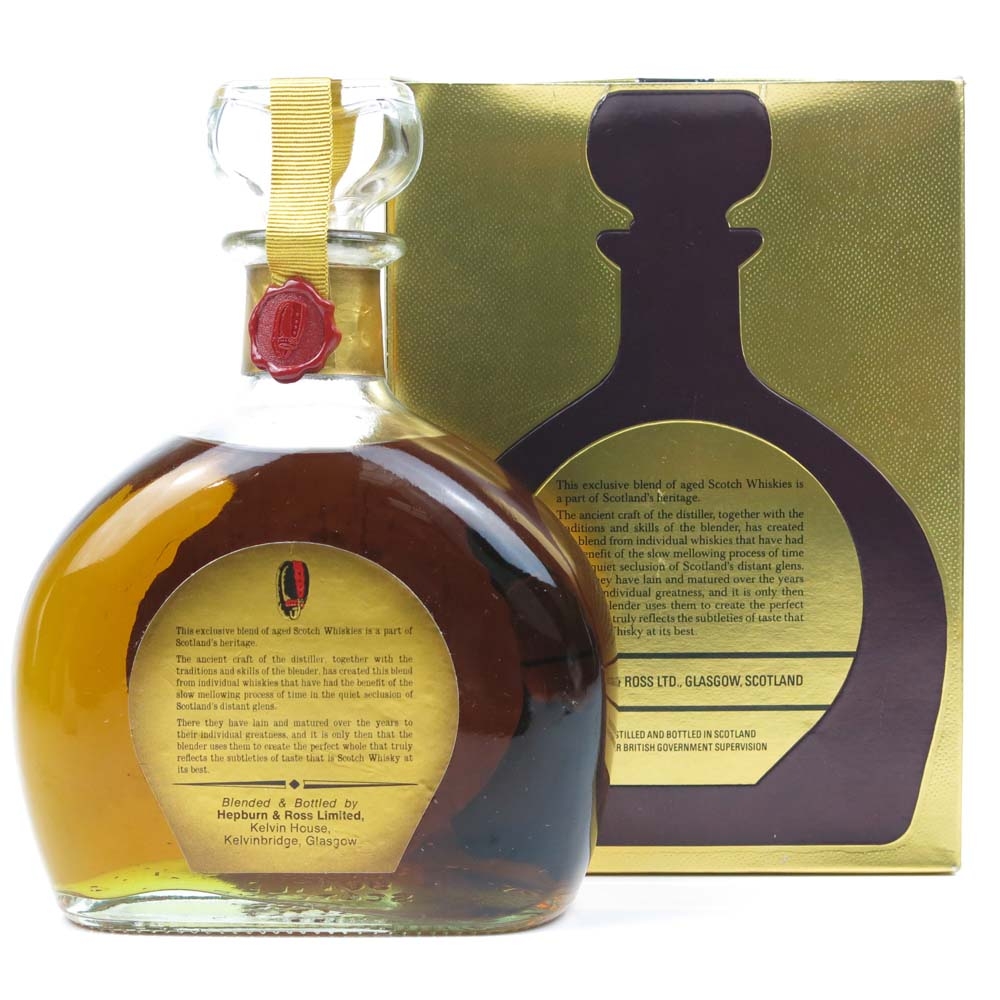 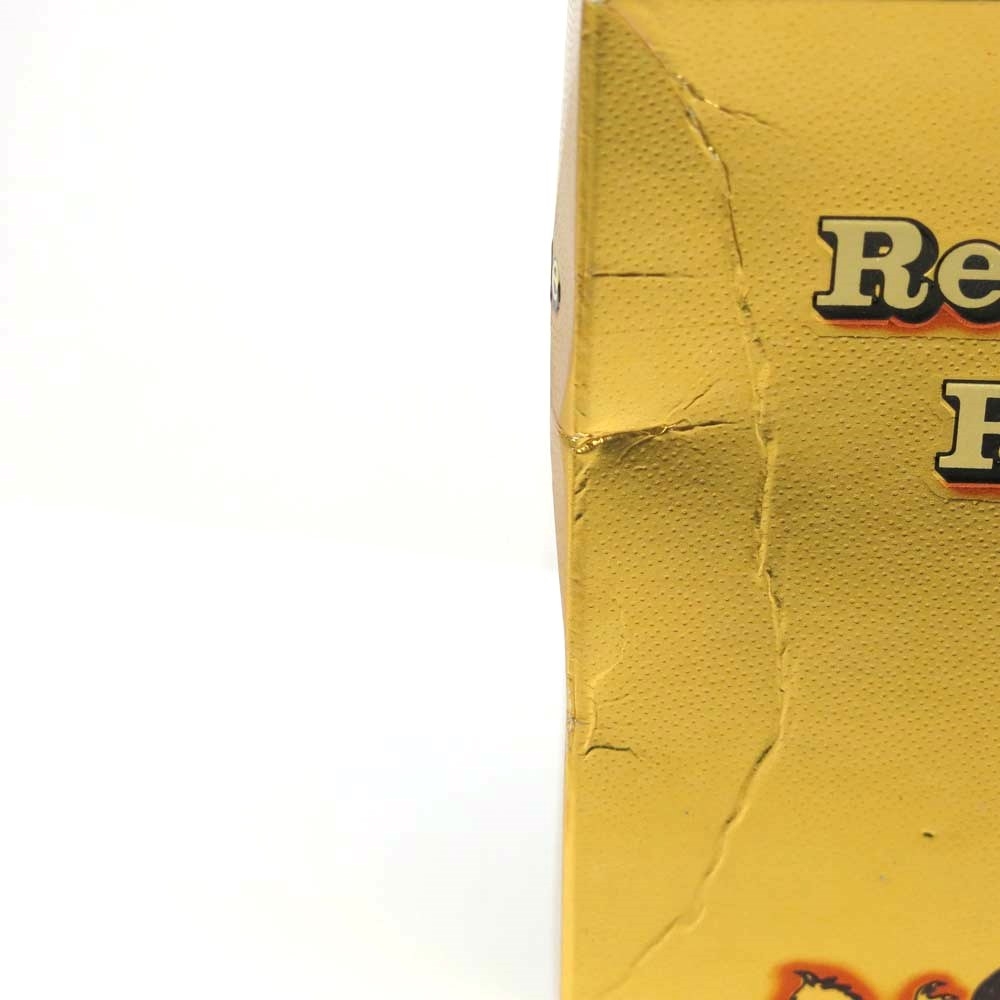 This blend was produced by Hepburn & Ross of Glasgow.  Established in 1920 by Charles Hepburn (who served with the Black Watch) and Herbert Ross both veterans of the First World War. The company had a policy of hiring ex-military and became popular with military bases during the Second World War.

Although the brand would vanish by the 1980s it occasionaly pops up here and there. 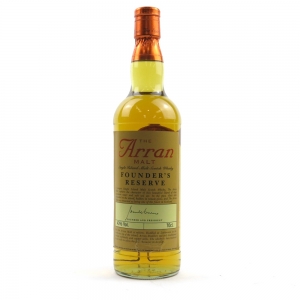 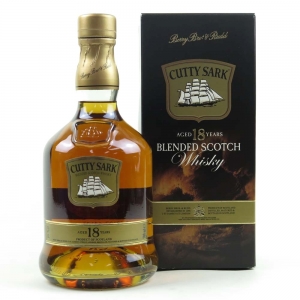 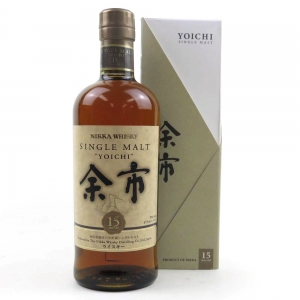 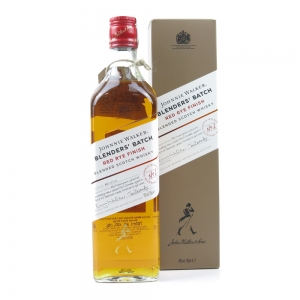