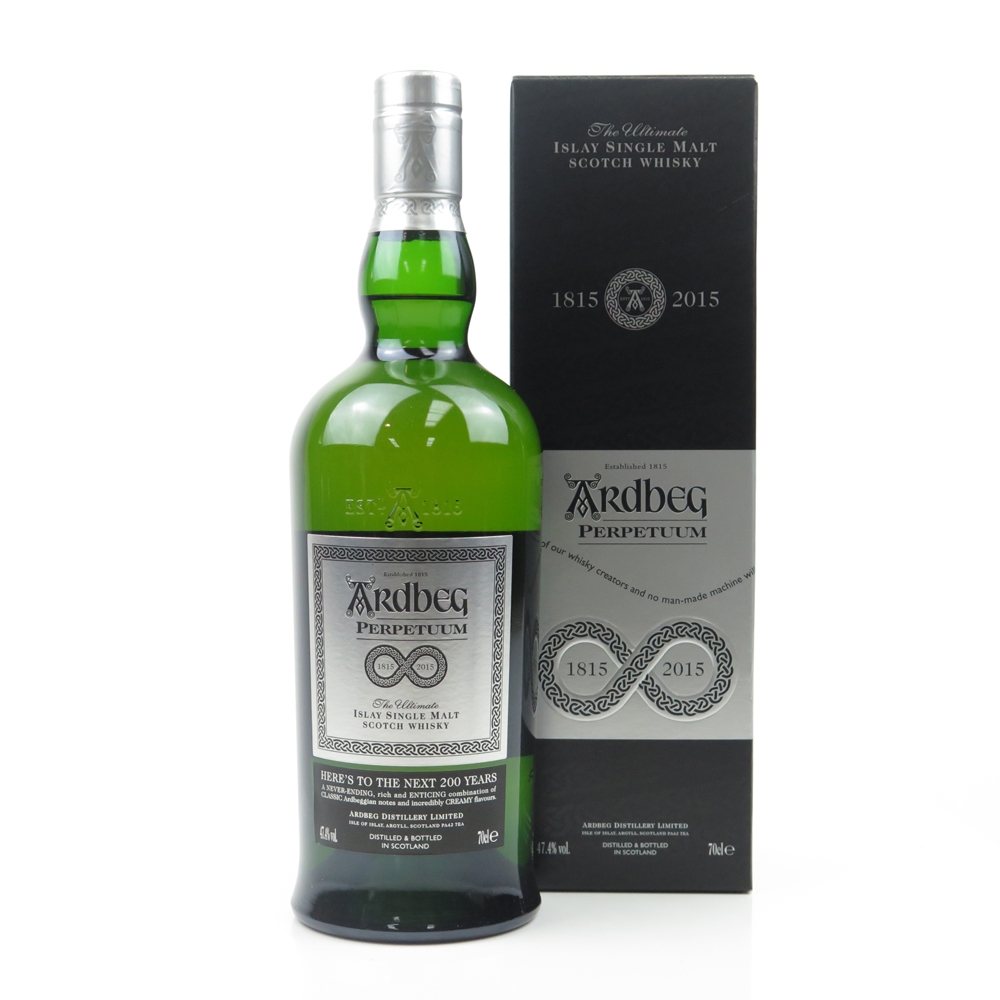 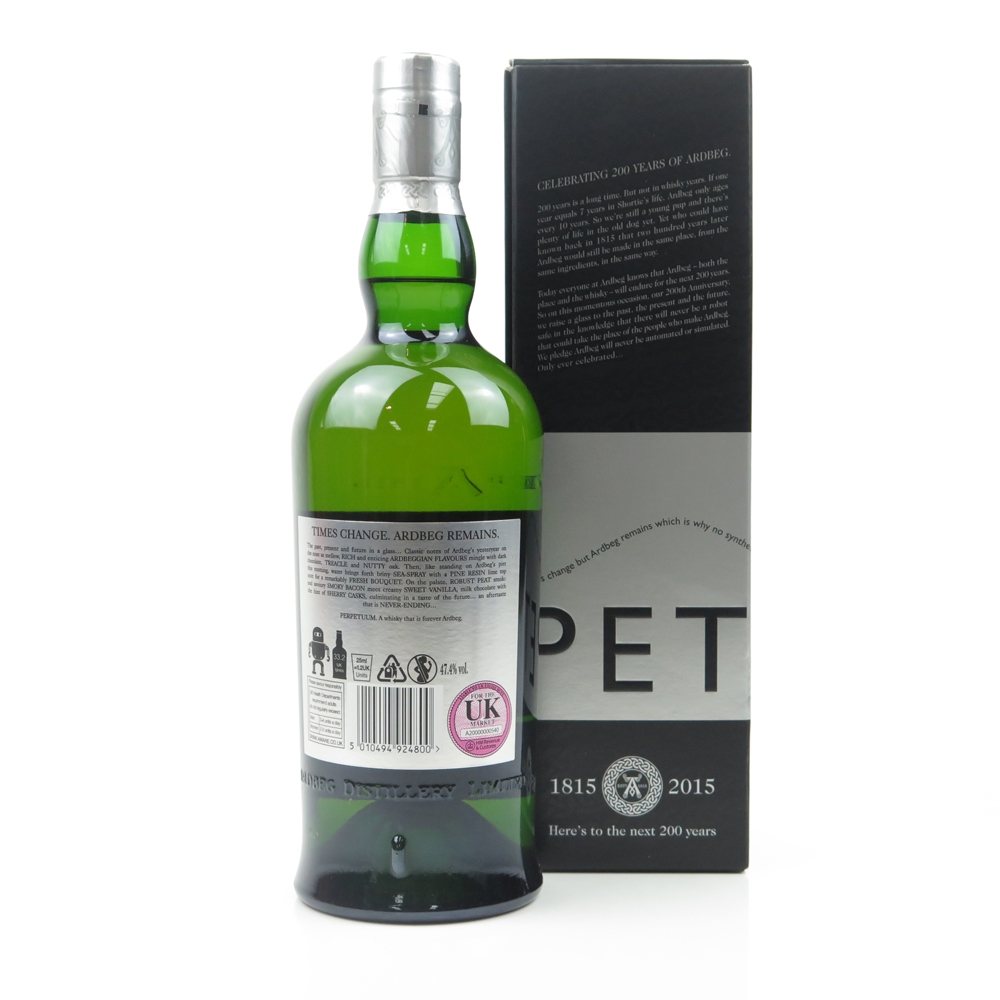 As Ardbeg distillery turns 200 years old there will no doubt be a few new limited releases, such as the Perpetuum. Released on Ardbeg Day 2015 (30th of May) this was available from Ardbeg Embassies world wide. Not to be confused with the distillery release, this has a slightly lower ABV and comes in a box.

The Ardbeg Distillery lies on the most Southernly part of Islay and on the rugged shores of the Atlantic Ocean. Ardbeg is revered around the world as the peatiest, smokiest, most complex whisky of them all. Yet it does not flaunt the peat: rather the peat gives way to the malt, the natural sweetness of which subtly intrudes, producing perfect balance. 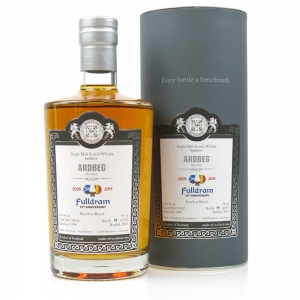 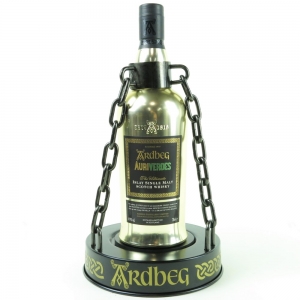 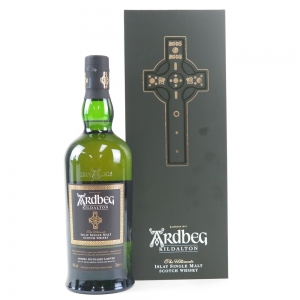 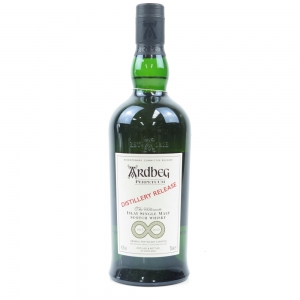