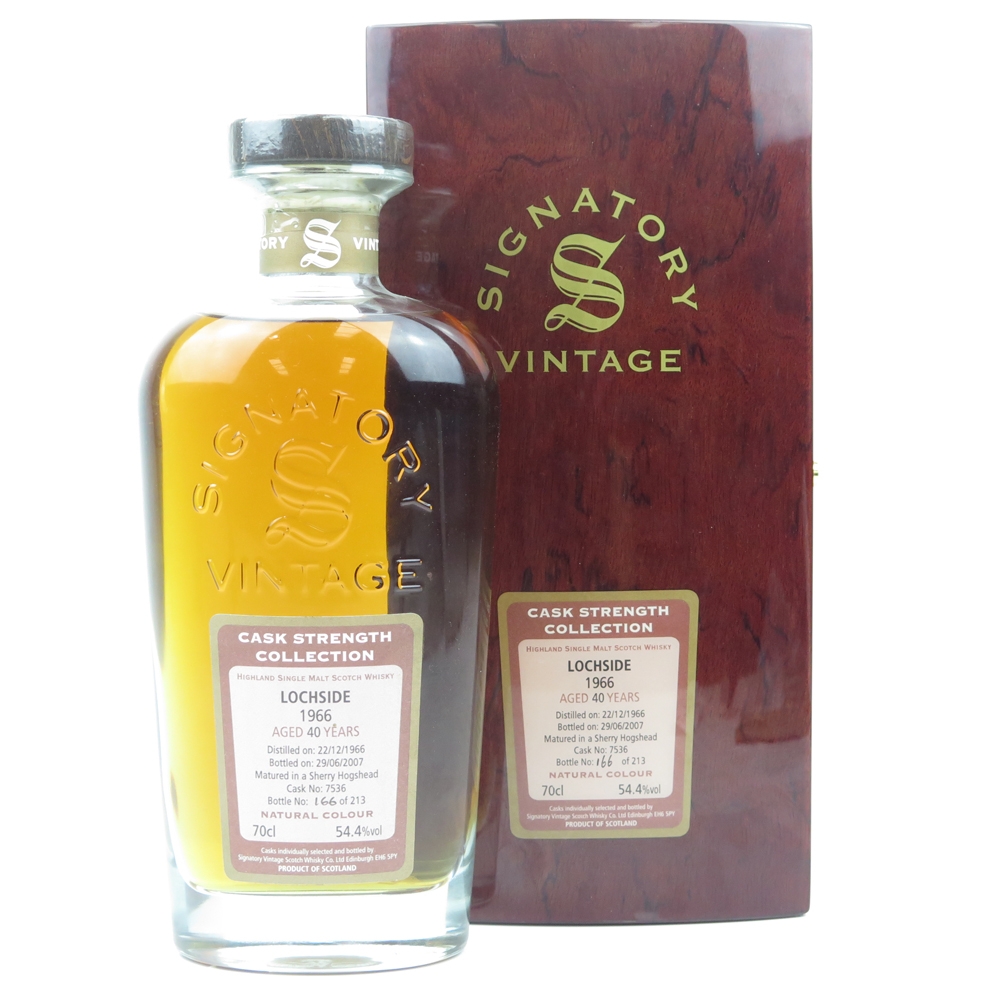 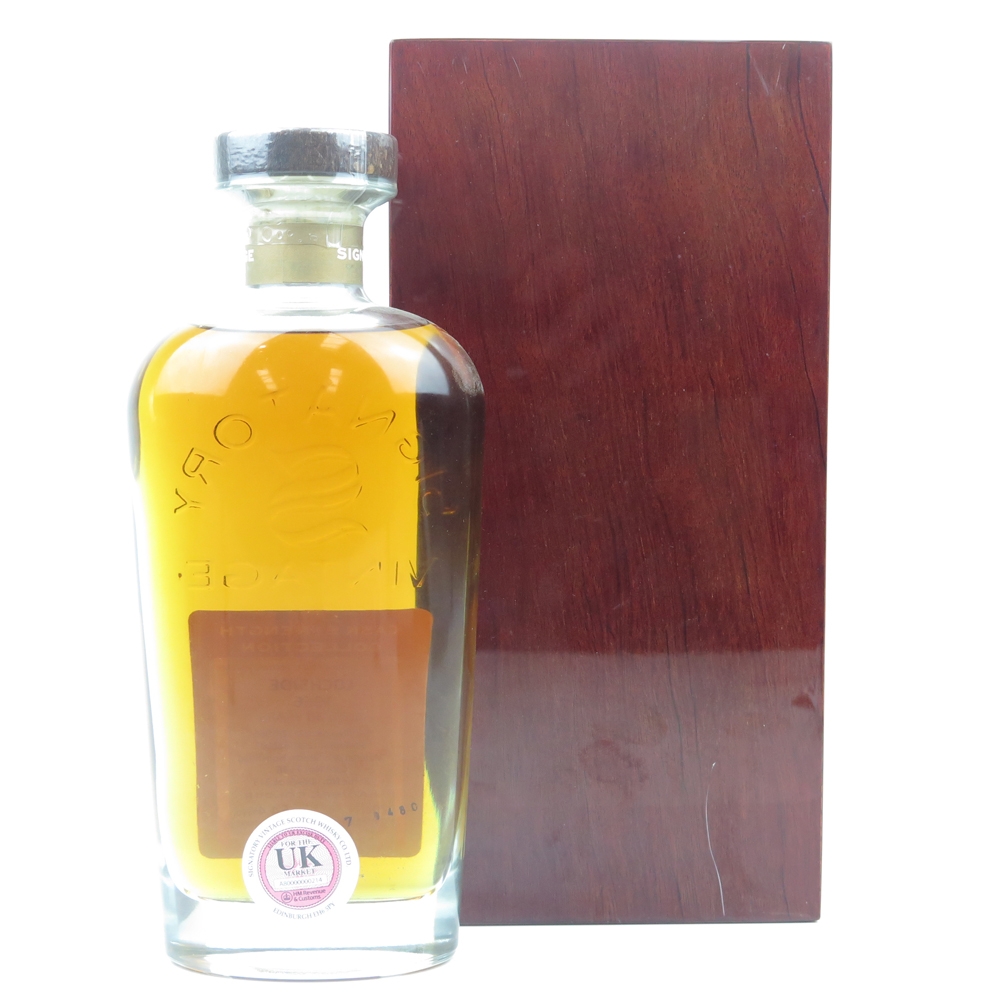 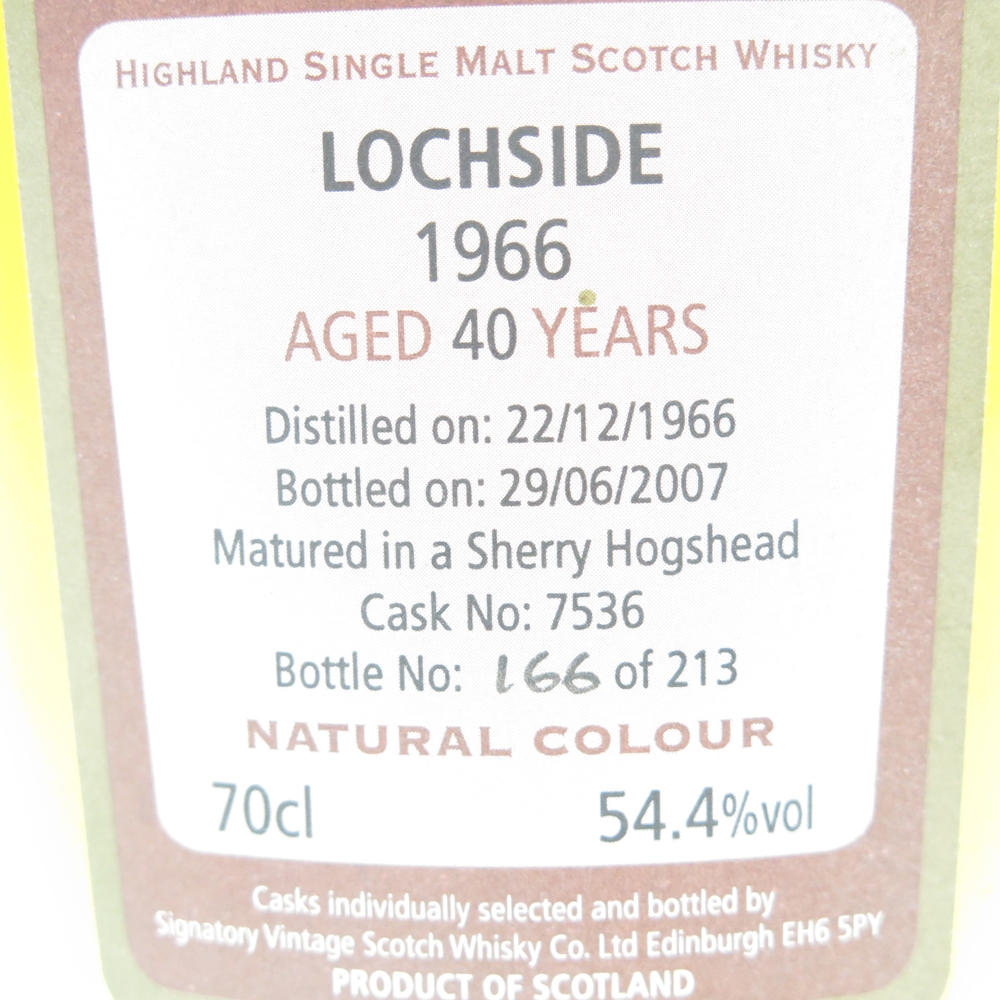 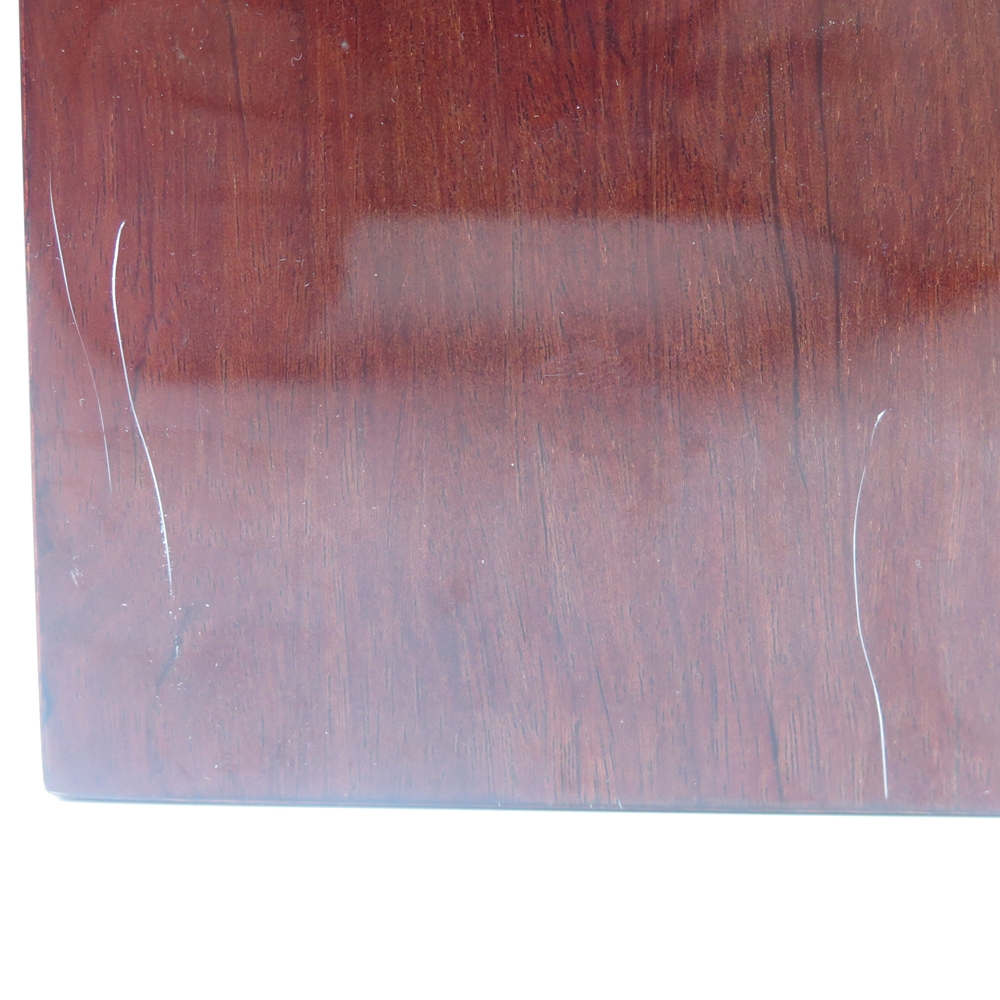 Old vintages of Lochside are increasingly rarer and rarer, the distillery was founded in 1957 however single malt examples only date from the early 1960s.  The distillery also produced grain whiskies, allowing the malt and grain from this lost distillery to increase in demand and become highly sought after. This is a fantastic example of Lochside, distilled in the mid 1960s from Signatory Vintage.

Please note the minor scratch on the box. 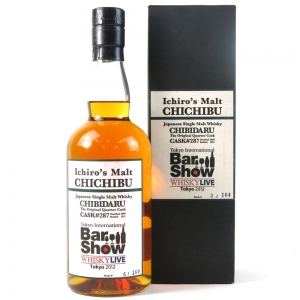 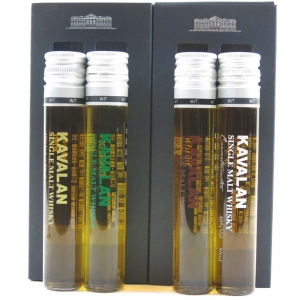 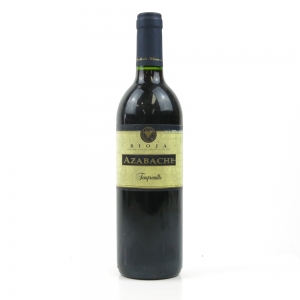 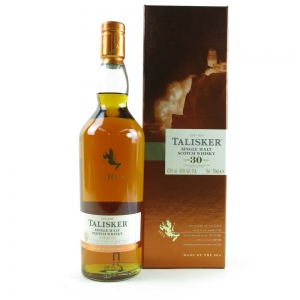