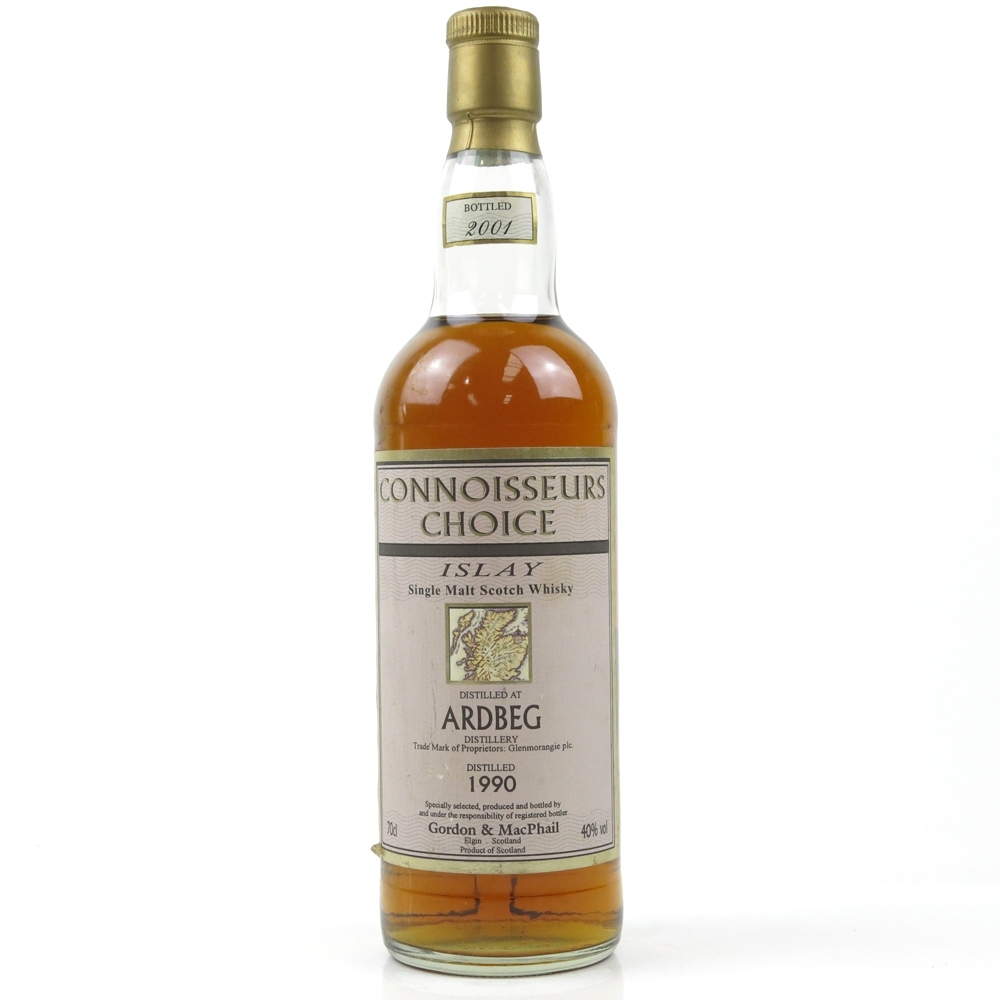 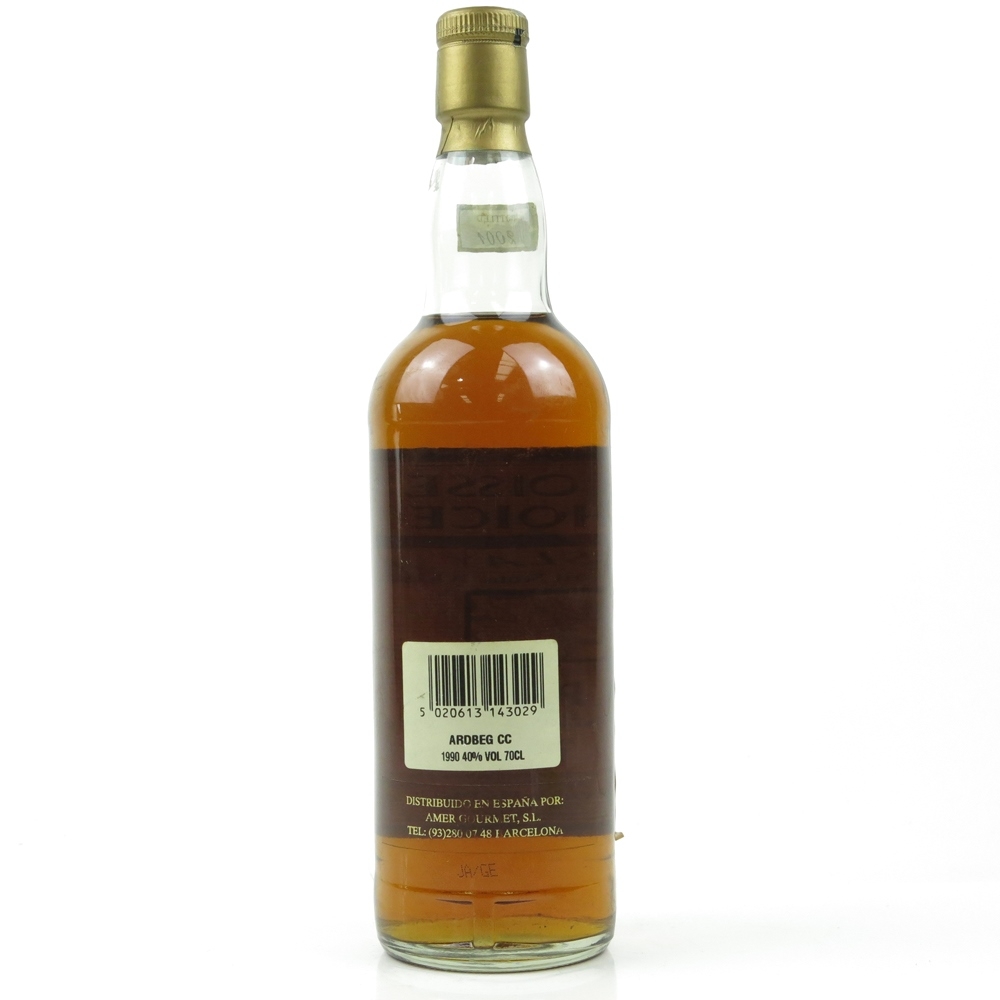 Winning Bid: £100
(Reserve has been met) This lot currently has: 6 bids

A fantastic example of an Ardbeg from the early 90s. There are very very few Ardbeg's from this time in the 1990s as production at the distillery was sparse.

Glenmorangie took over the distillery in 1997, restarting production full-time.