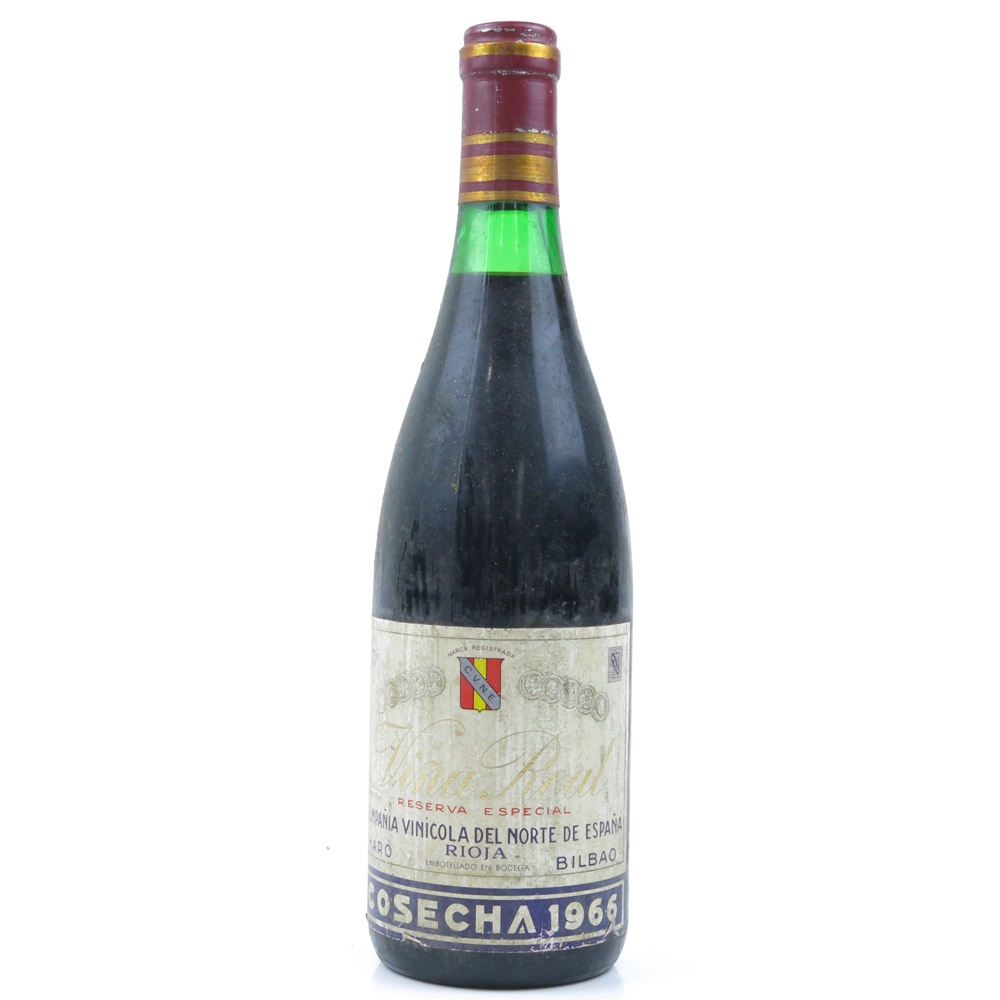 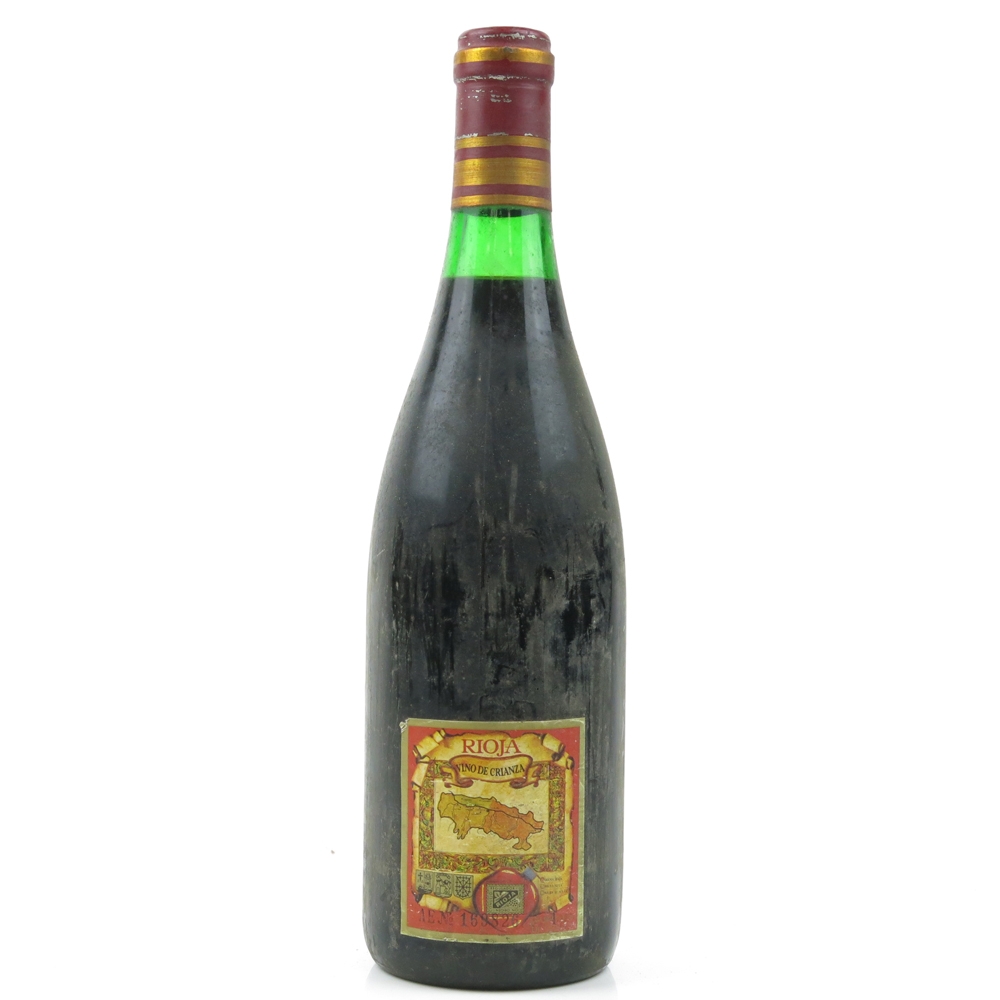 Winning Bid: £55
(Reserve has been met) This lot currently has: 5 bids

CVNE, Compañía Vinícola del Norte del España (the Northern Spanish Wine Company), was founded in 1879 in the town of Haro, the capital of La Rioja Alta. CVNE was founded by two brothers and today is still controlled by the direct descendants of the founding family. CVNE, launched the Viña Real brand in the 1920s sourcing their grapes from the Rioja Alavesa subregion.

From the mountains of the Sierra de Cantabria the vineyards extend down the slope towards the Ebro river basin. The mountains protect this Rioja Alavesa subregion, where the Atlantic climate is combined with calcareous and clay-based soils. The fermentation takes place in stainless steel vats at controlled temperatures with a frequent dropping of the juice over the skins in order to maximise extraction. Malolactic Fermentation is carried out in French and American oak barrels. After the cask ageing for 2 years, the wine aged in bottle for 36 months.

Imperial is one of the fine cellars owned by Compania Vinicola del Norte de Espania (CVNE), with it's stand-alone facilities located in CVNE's original winery.  As a range, Imperial Rioja was first bottled in the 1920s and took its name from the unique bottle size in which the wine was sold - Imperial Pints for the UK market.

Grapes are sourced from selected vineyards which keep their average vine age in excess of 20 years and exclusively from the Rioja Alta subregion thus giving the wine a full character influenced by the cool breezes of the Atlantic Ocean.

Imperial ages their Reserva wines for 24 months in a mix of American and French oak casks with a further 36 months bottle-ageing before release to the market.  The wine is a blend of Tempranillo (85%), Graciano (10%) and Mazuelo (5%).

These vintage Rioja's and other wines have travelled from a private collection in Spain to be included in our auctions, the items are in mixed conditions

Whisky Auctioneer can not be held liable for the condition of wines and the buyer accepts all responsibility in purchasing these items.  The buyer also accepts that the condition of wines are shown in the images and that the contents and fragility of the cork and seal are not the responsibility of Whisky Auctioneer.  These items will be purchased fully at the buyers risk, any leakage or breakage to the cork will be not be applicable for a refund (even if insured).