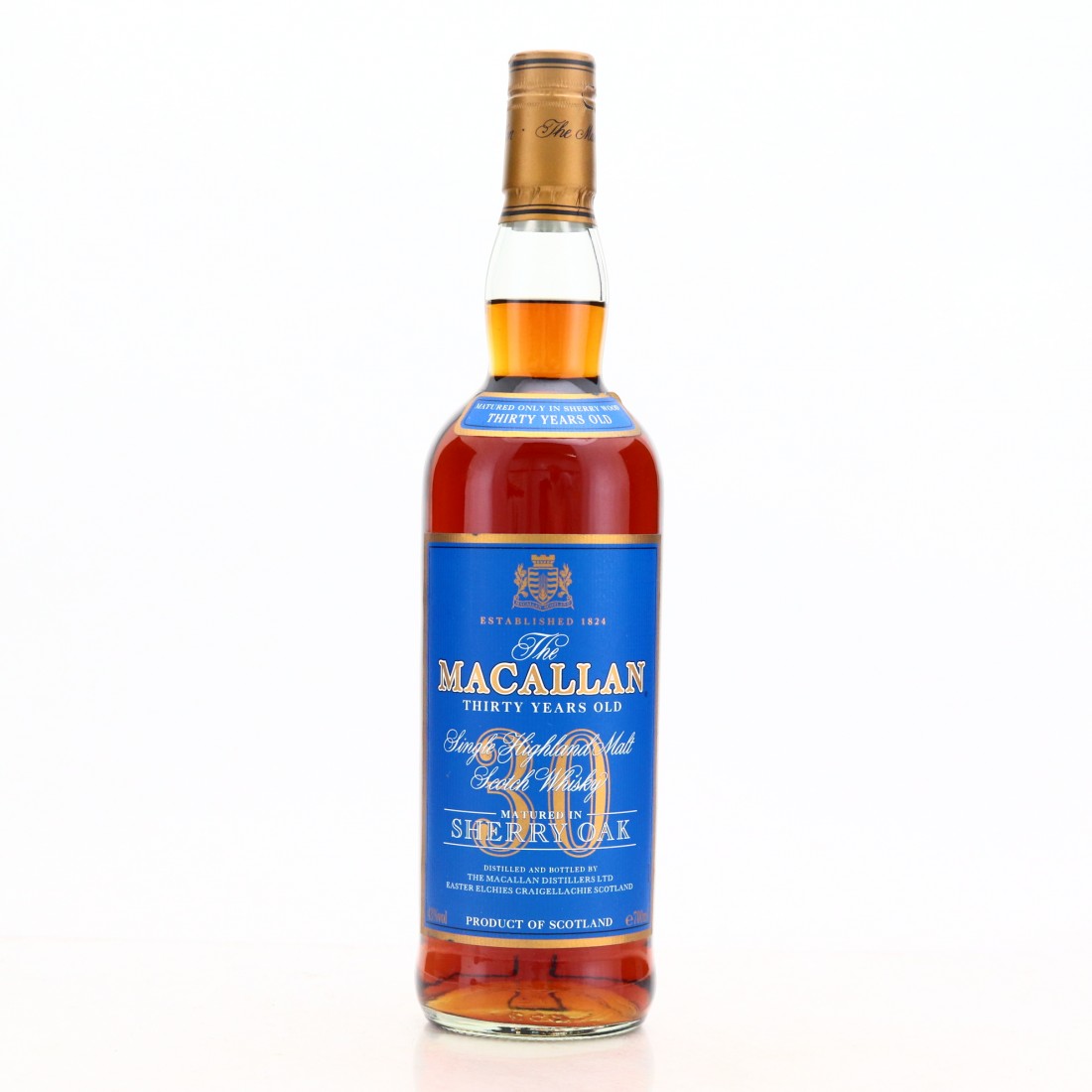 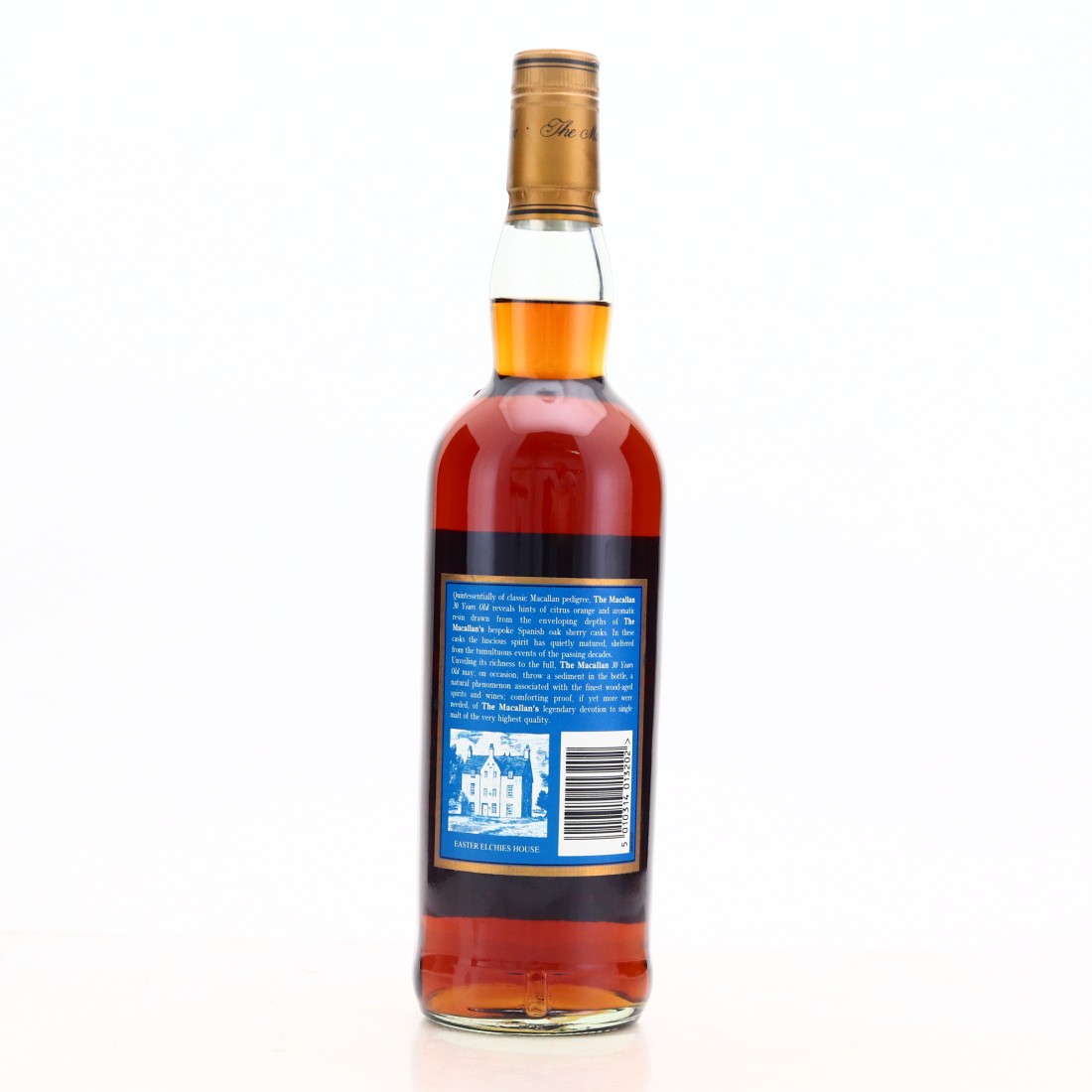 This iconic blue labelled 30 year old was introduced in the late 1990s and bottled until around 2004 when the new bottle shape was introduced.