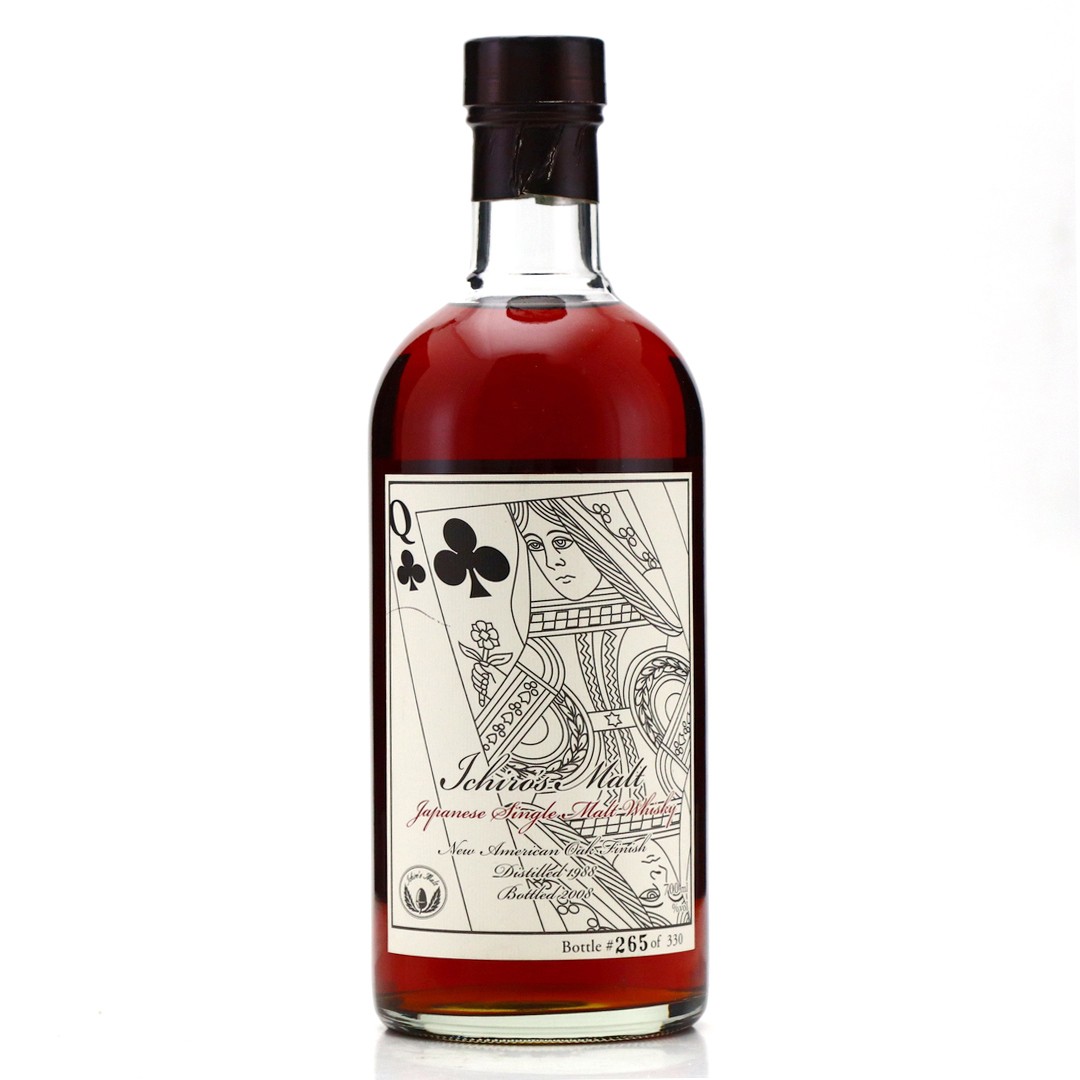 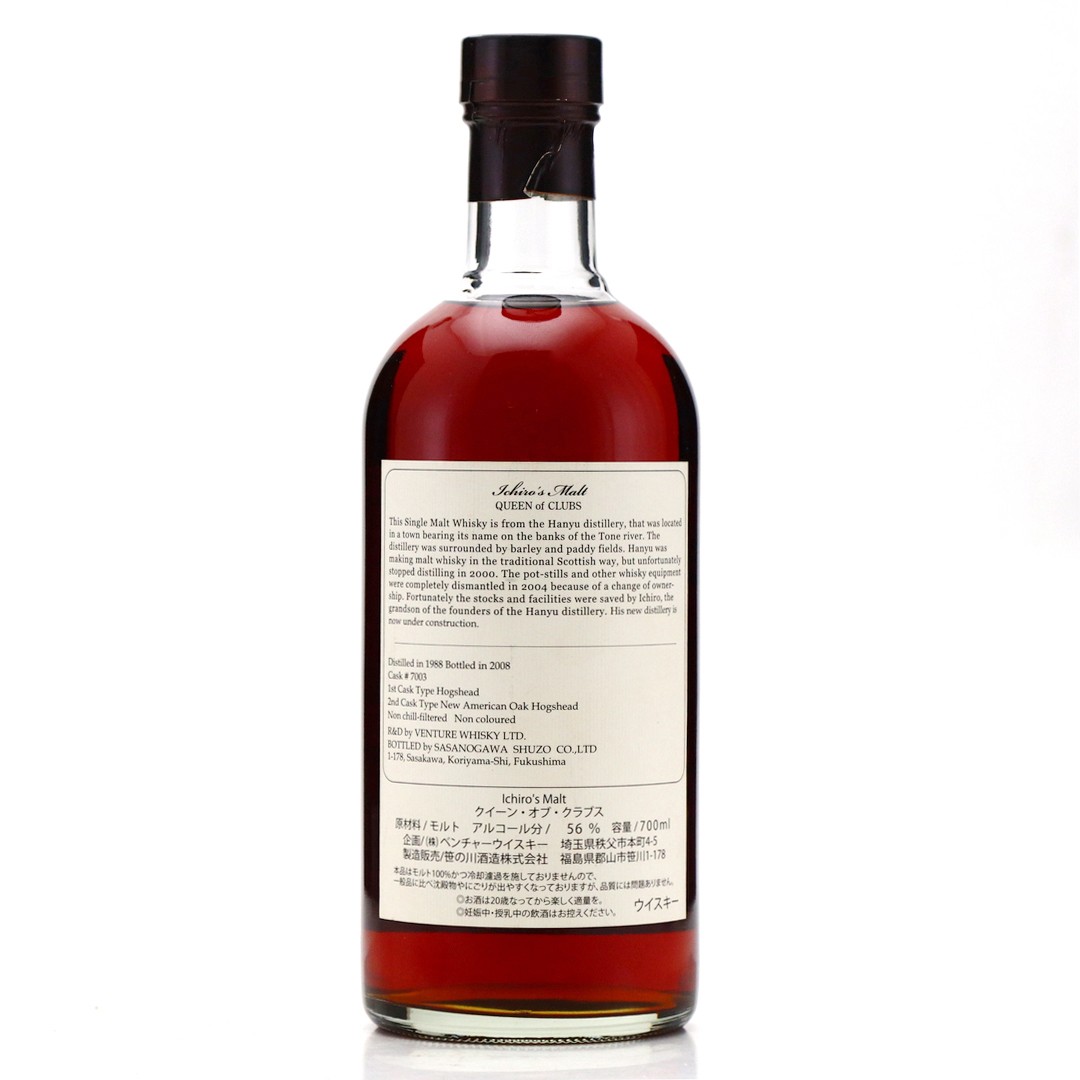 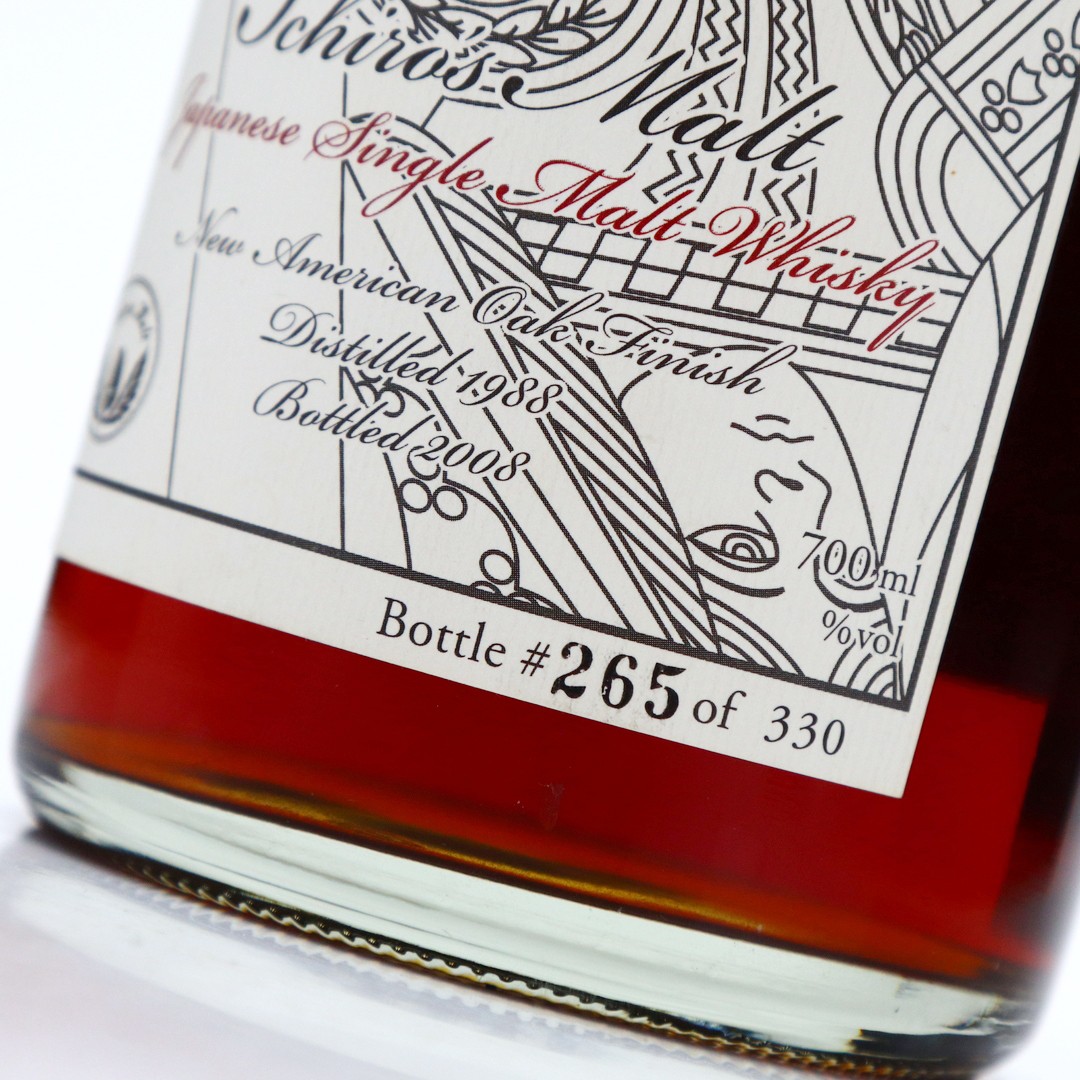 The Queen of Clubs was distilled in 1988 and bottled in 2008 from cask number #7003.  It was initially matured in hogshead prior to being finished in a new American oak hogshead. 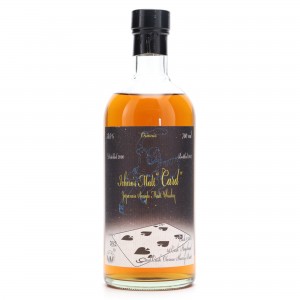 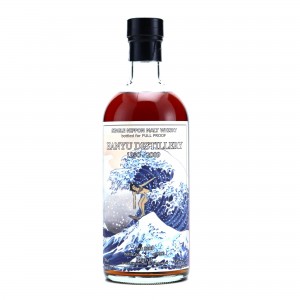 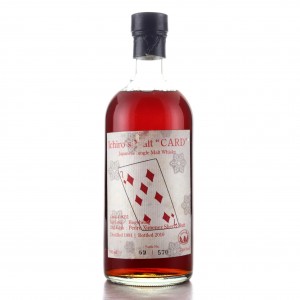