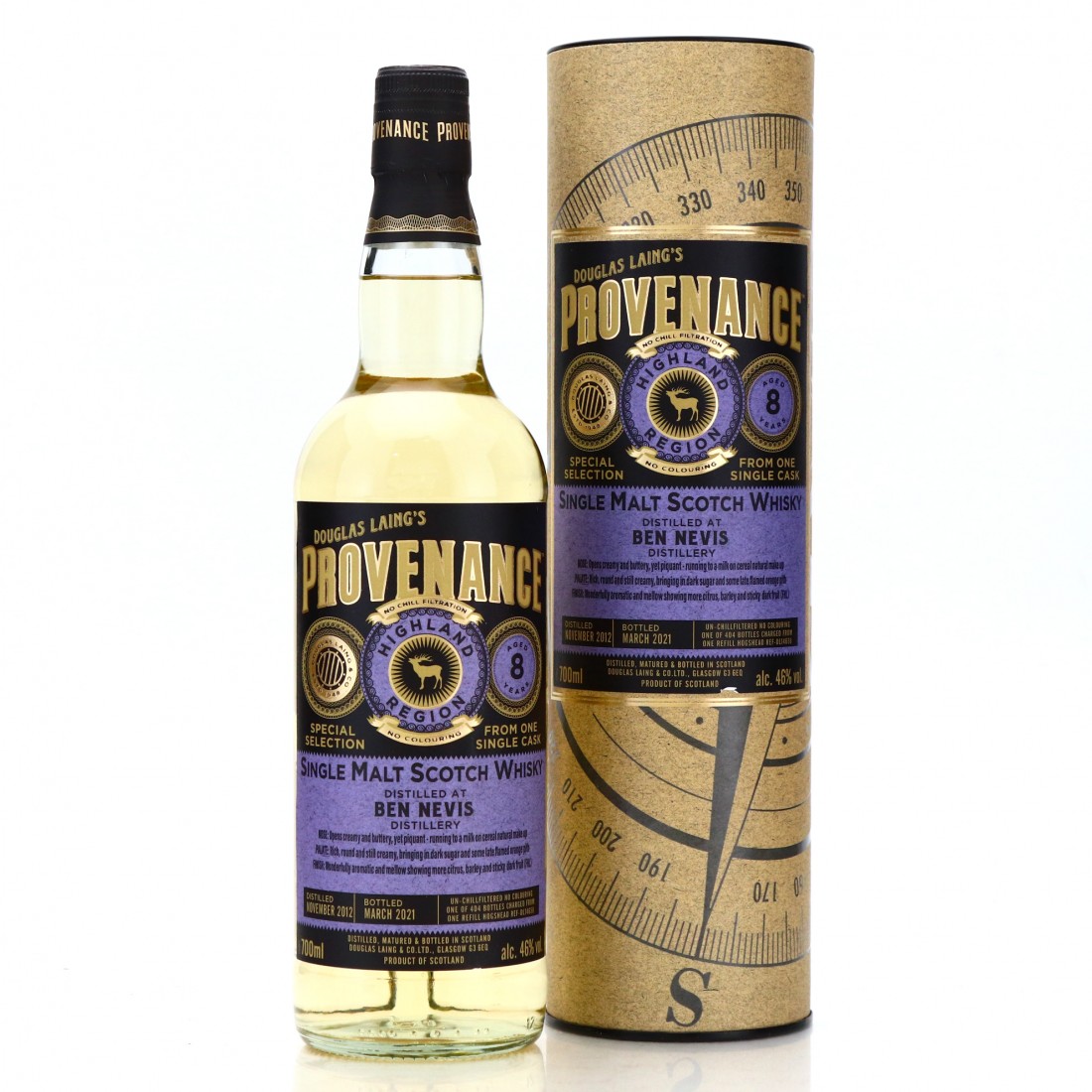 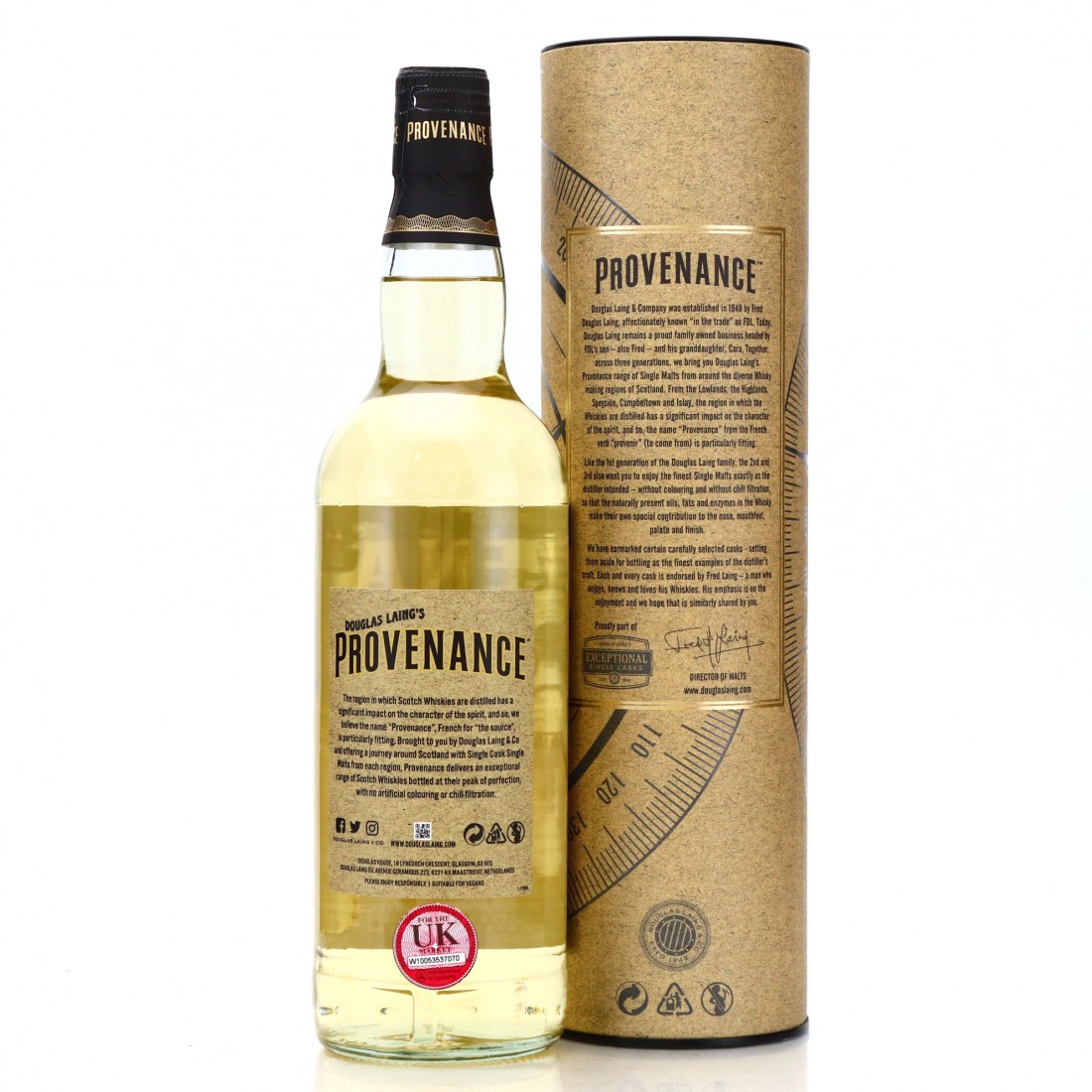 This whisky was distilled in November 2012 and laid to rest in a single refill Hogshead for 8 years before being bottled in March 2021. 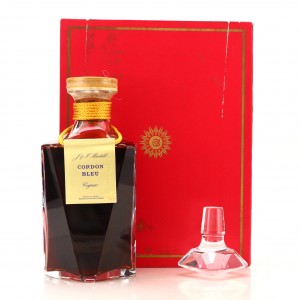 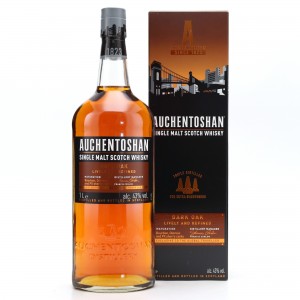 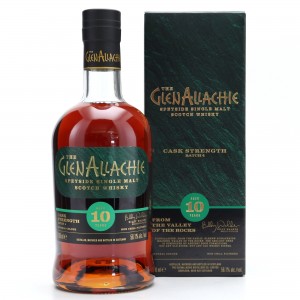 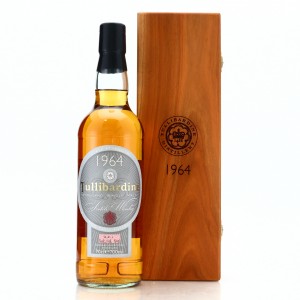