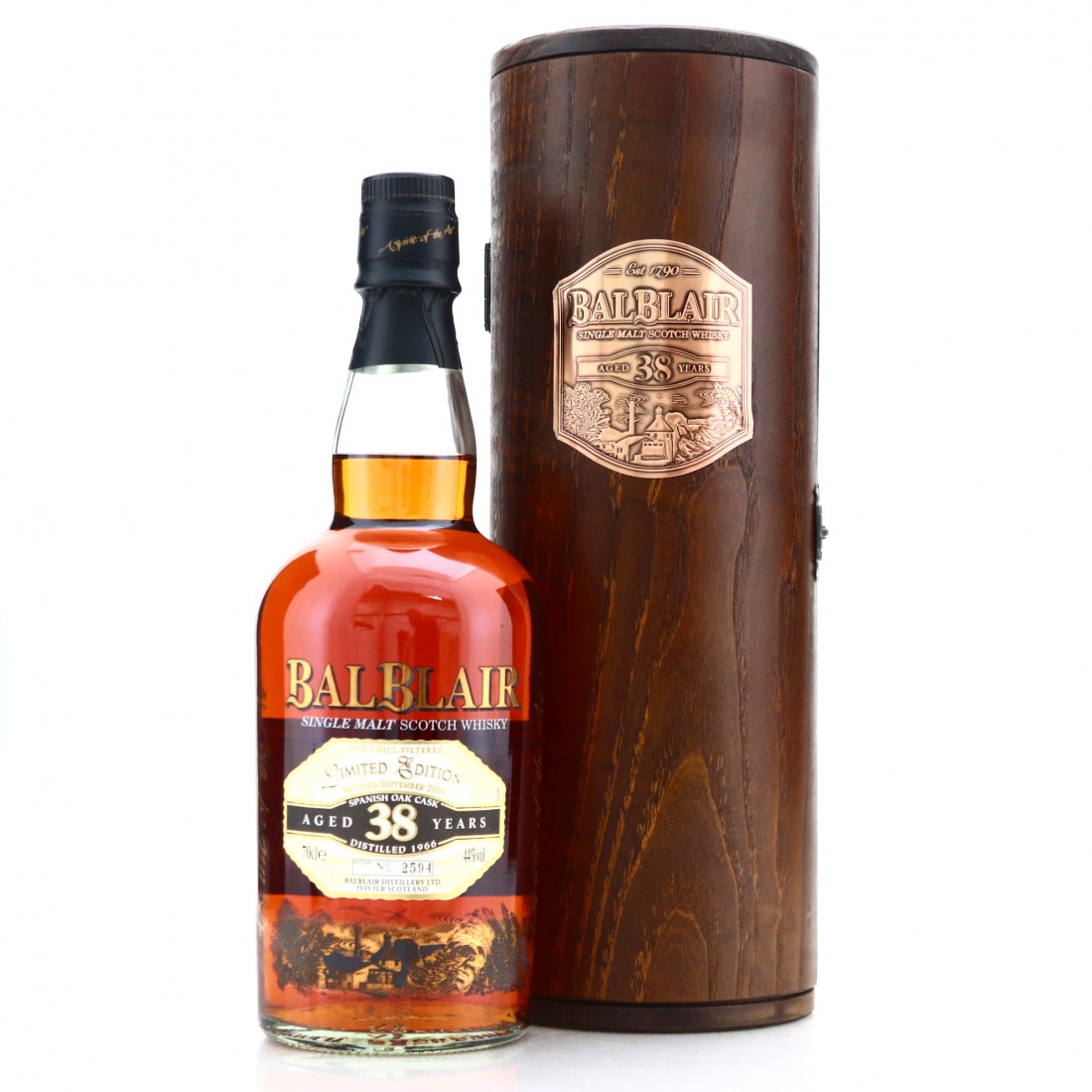 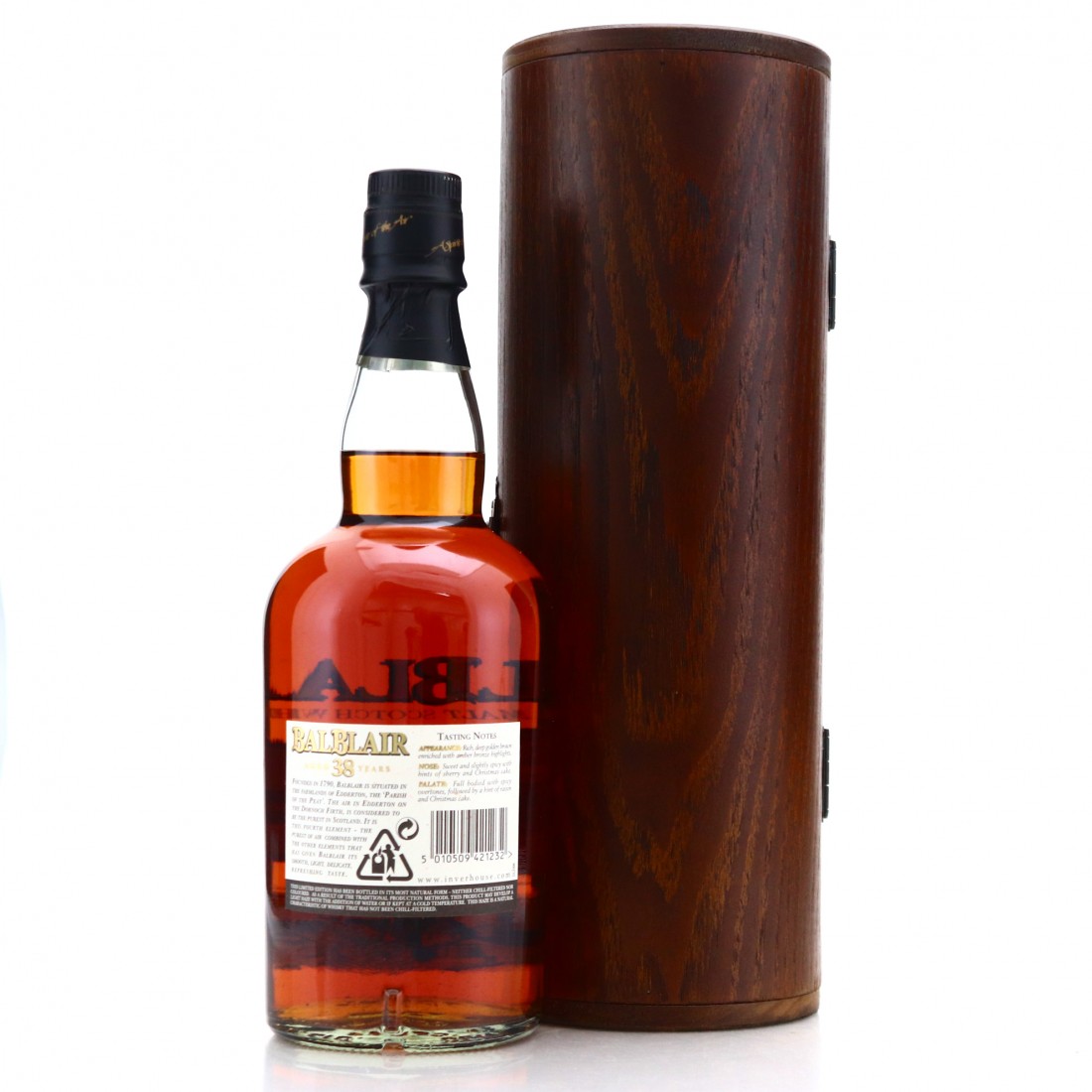 Balblair distillery in situated in the northern Highland region, currently under the ownership of Inver House Distillers and previously part of the Hiram Walker empire before it became Allied Distillers. Allied sold it to Inver House in 1996, who introduced the much-loved vintage-dated core range in 2007.

This legendary bottling of Balblair was distilled in 1966 and bottled exclusively from Spanish oak 38 years later in September 2004.

Whisky Magazine scored this whisky over 9 points (out of 10, obviously) on several occasions. 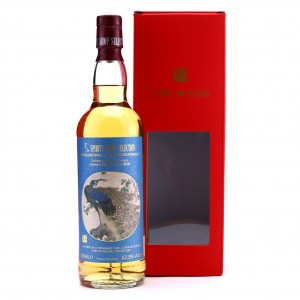 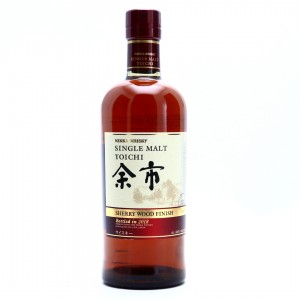 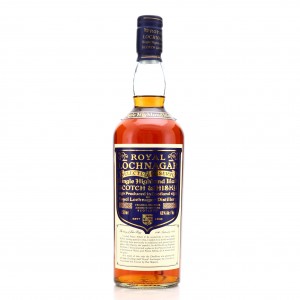 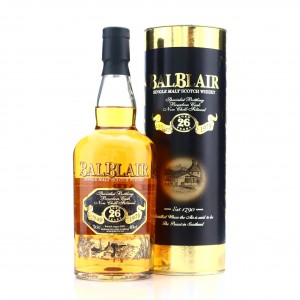