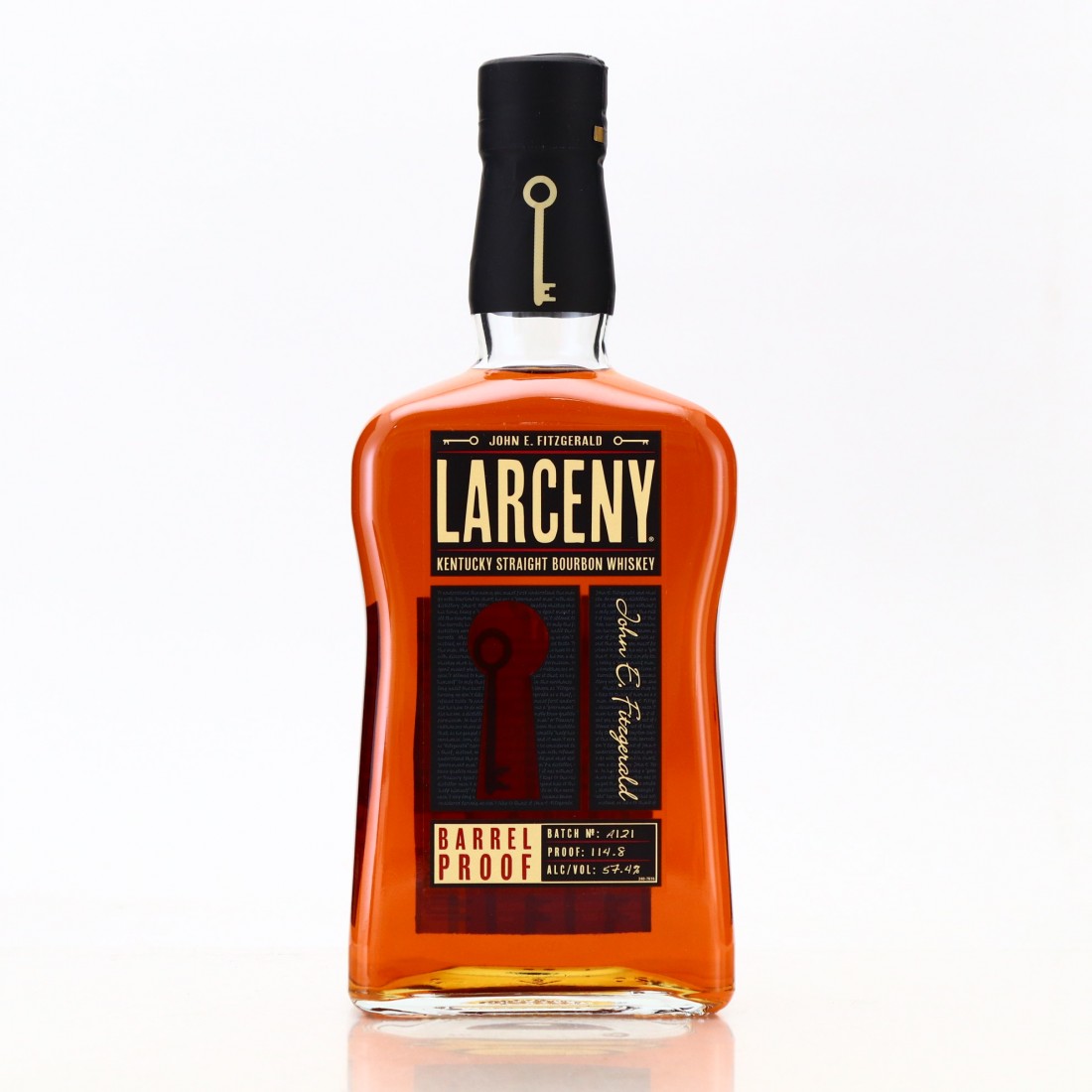 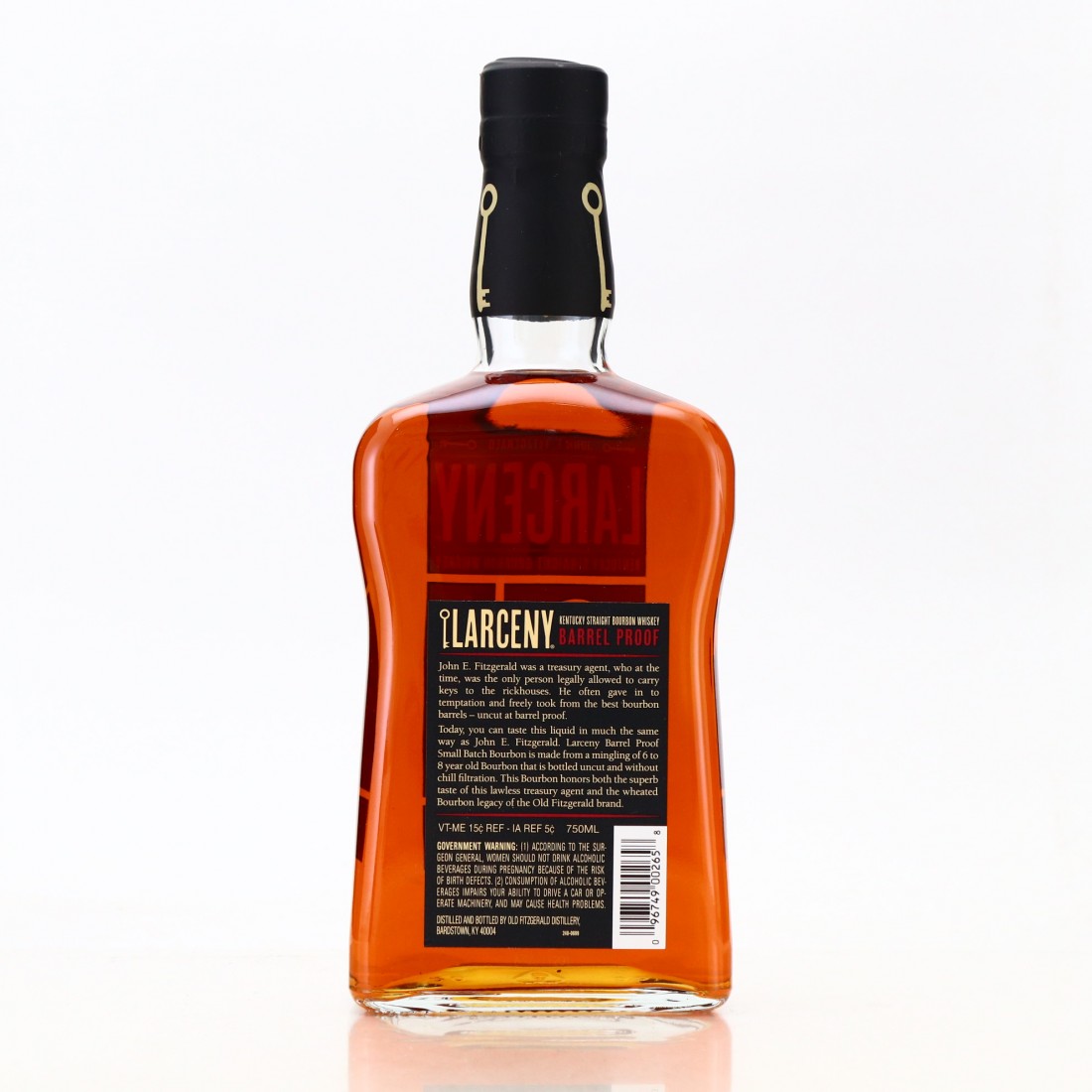 Larceny Barrel Proof was introduced in 2019 and is a thrice-annual release from Heaven Hill's Bernheim distillery.