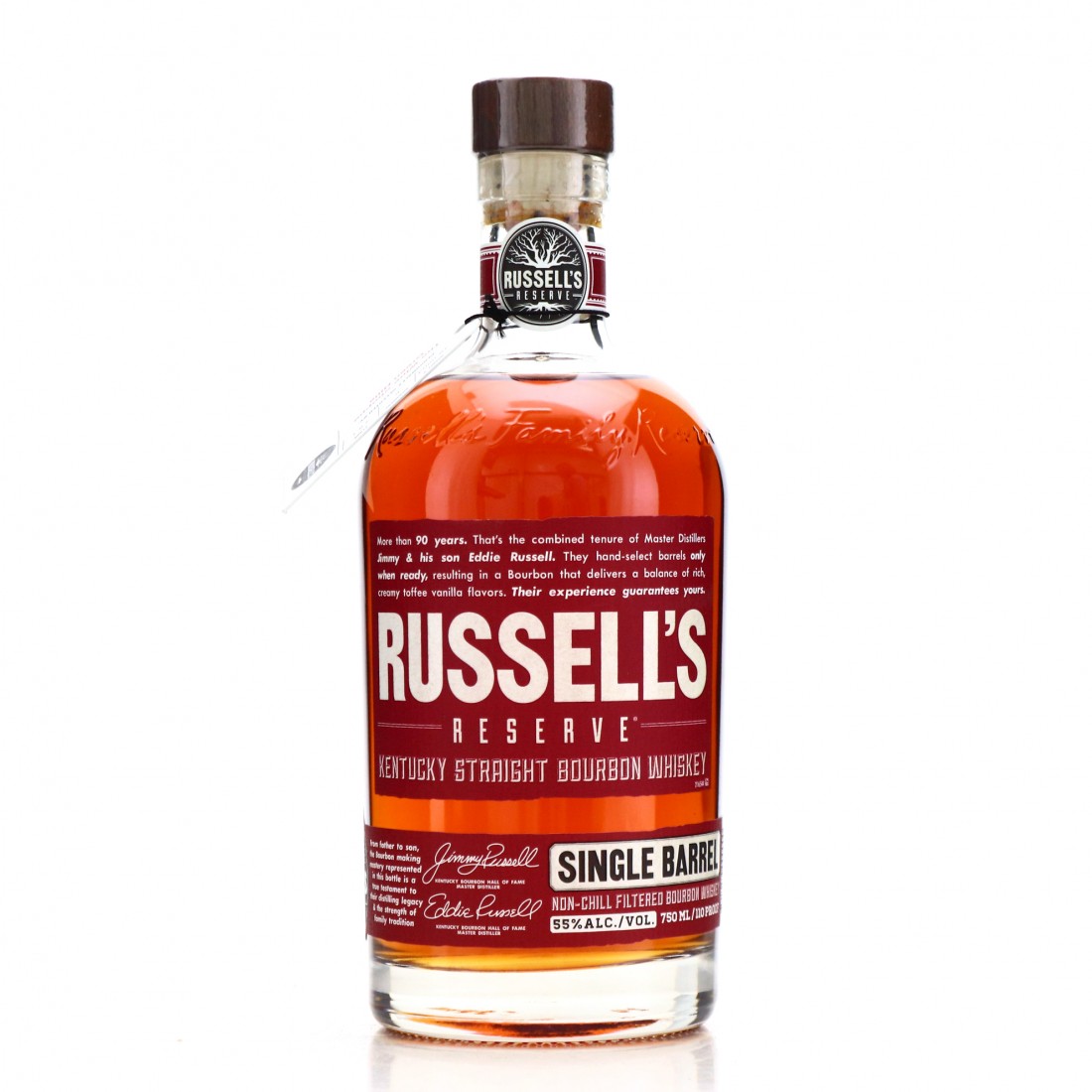 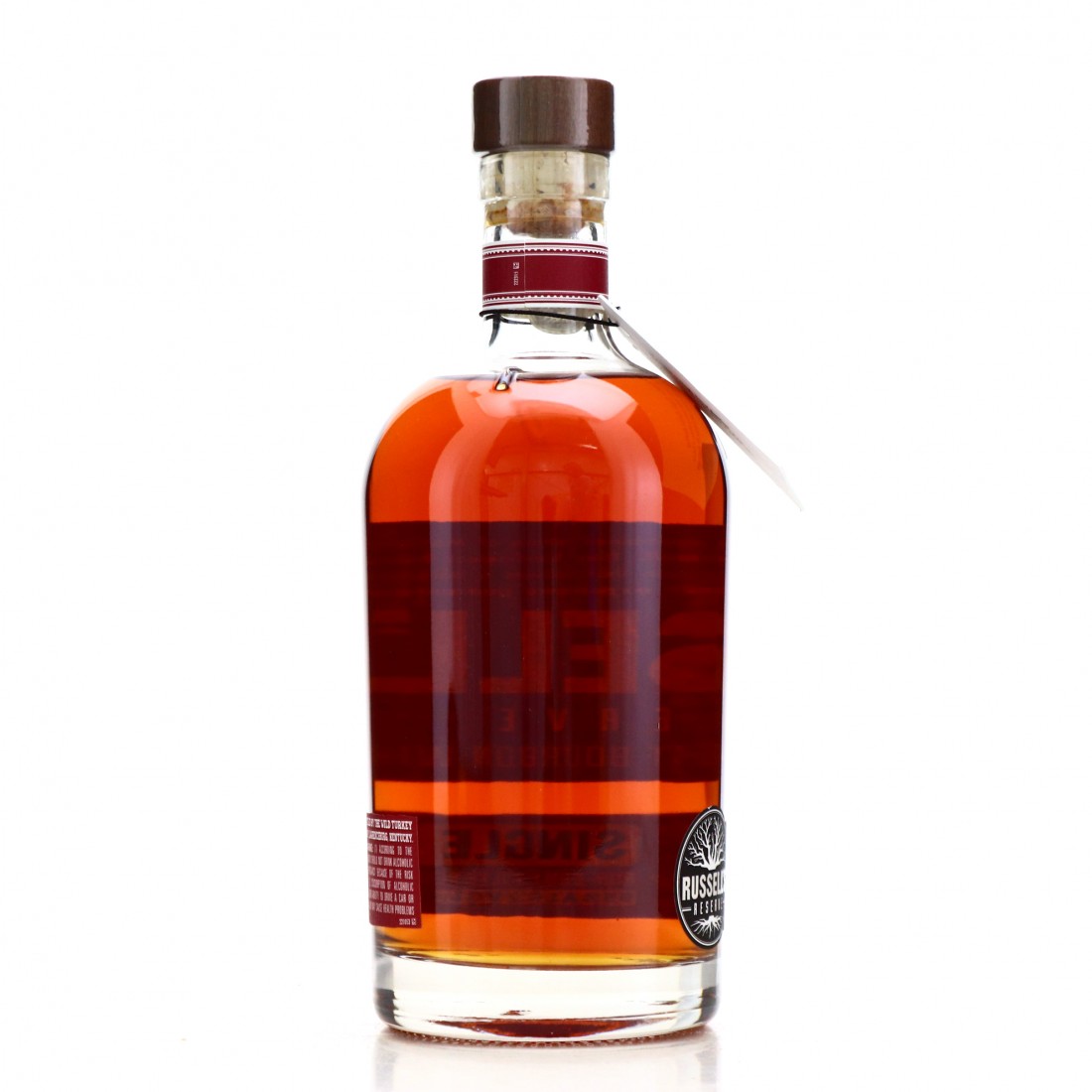 A non-chill filtered expression from Wild Turkey, bottled under the Russell's Reserve brand, named after their Master Distillers, Jimmy Russell and his son, Eddie.