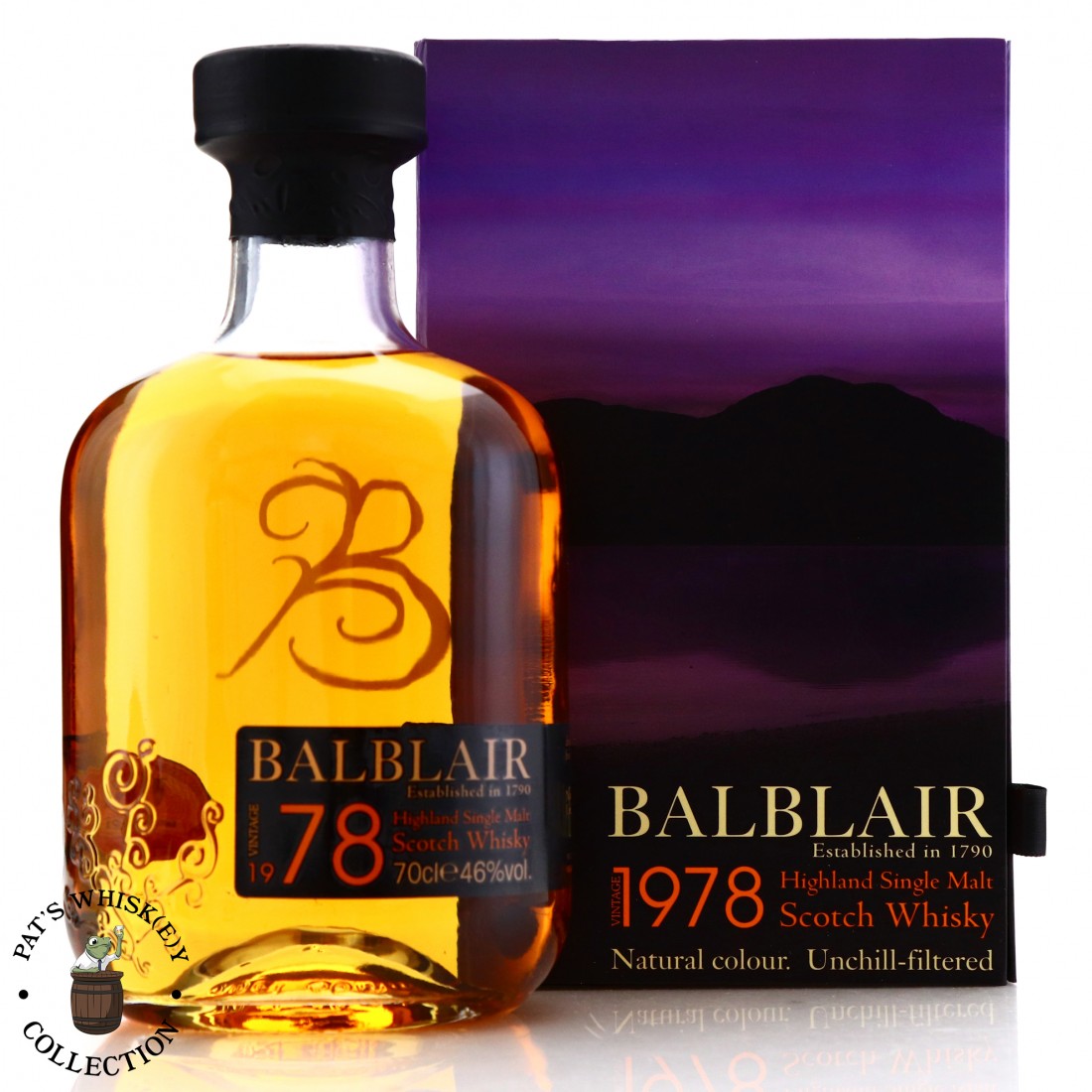 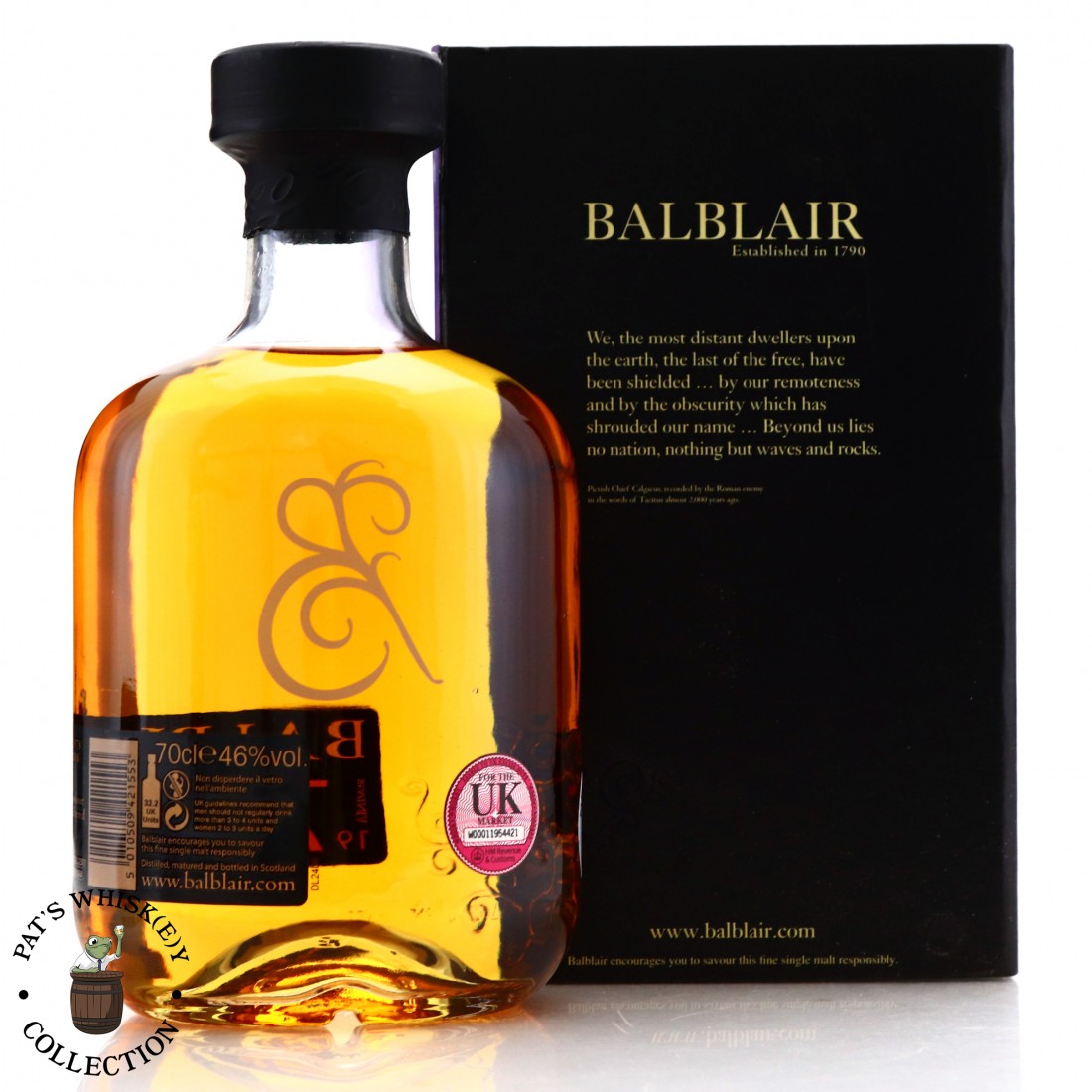 This vintage of Balblair was bottled in 2008, replacing their 1975 vintage. The 1978 was matured in American oak bourbon barrels. 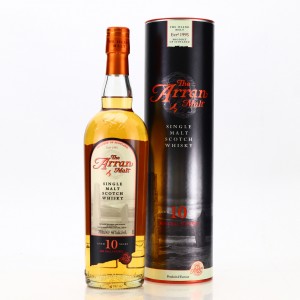 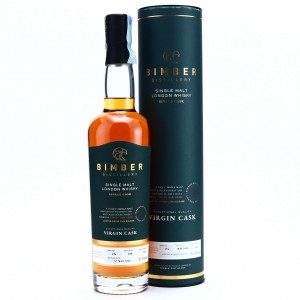 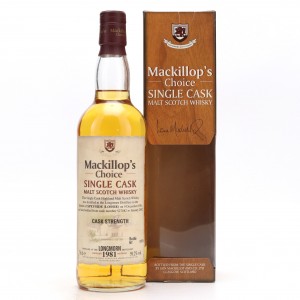 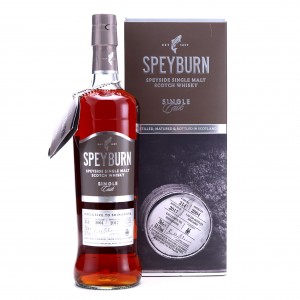