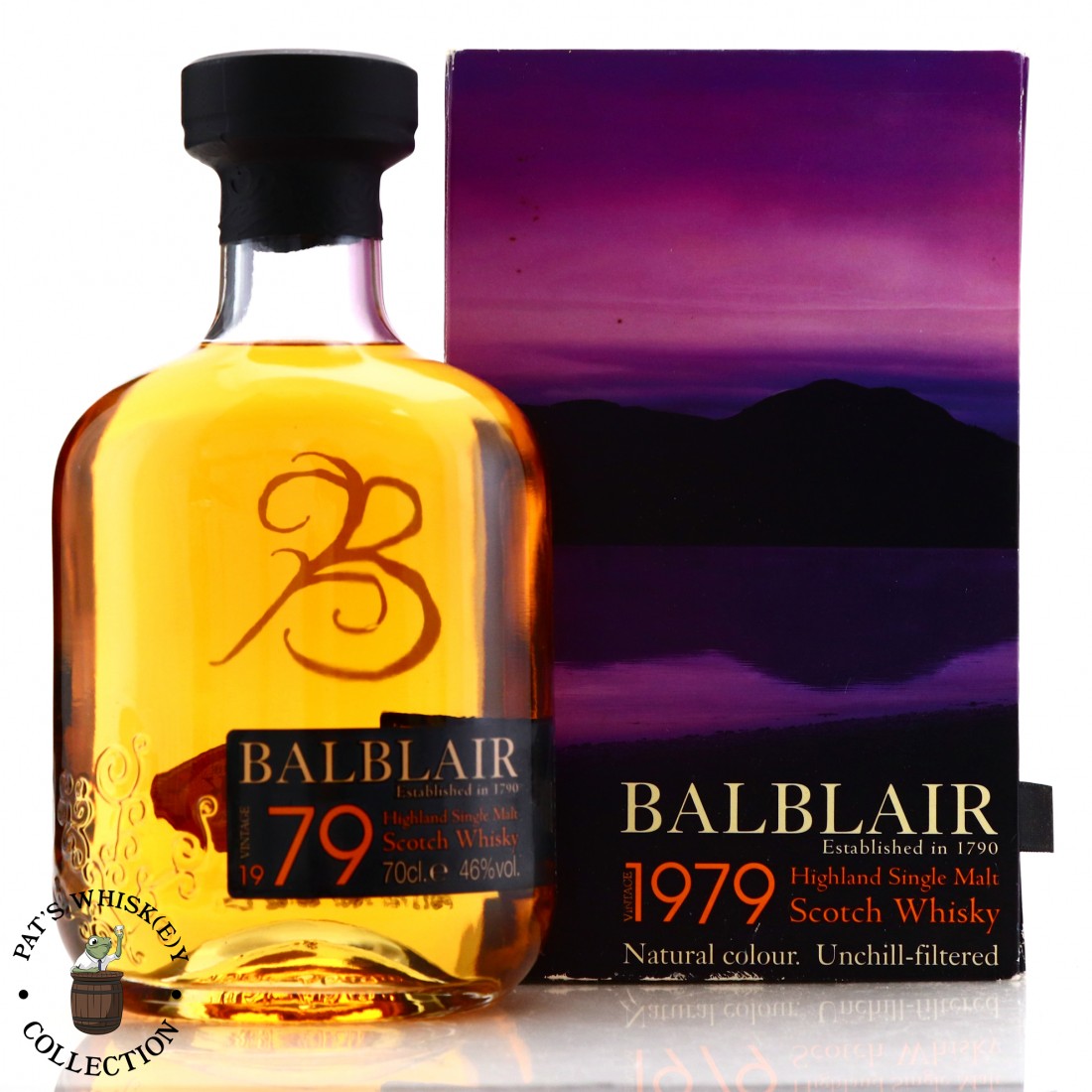 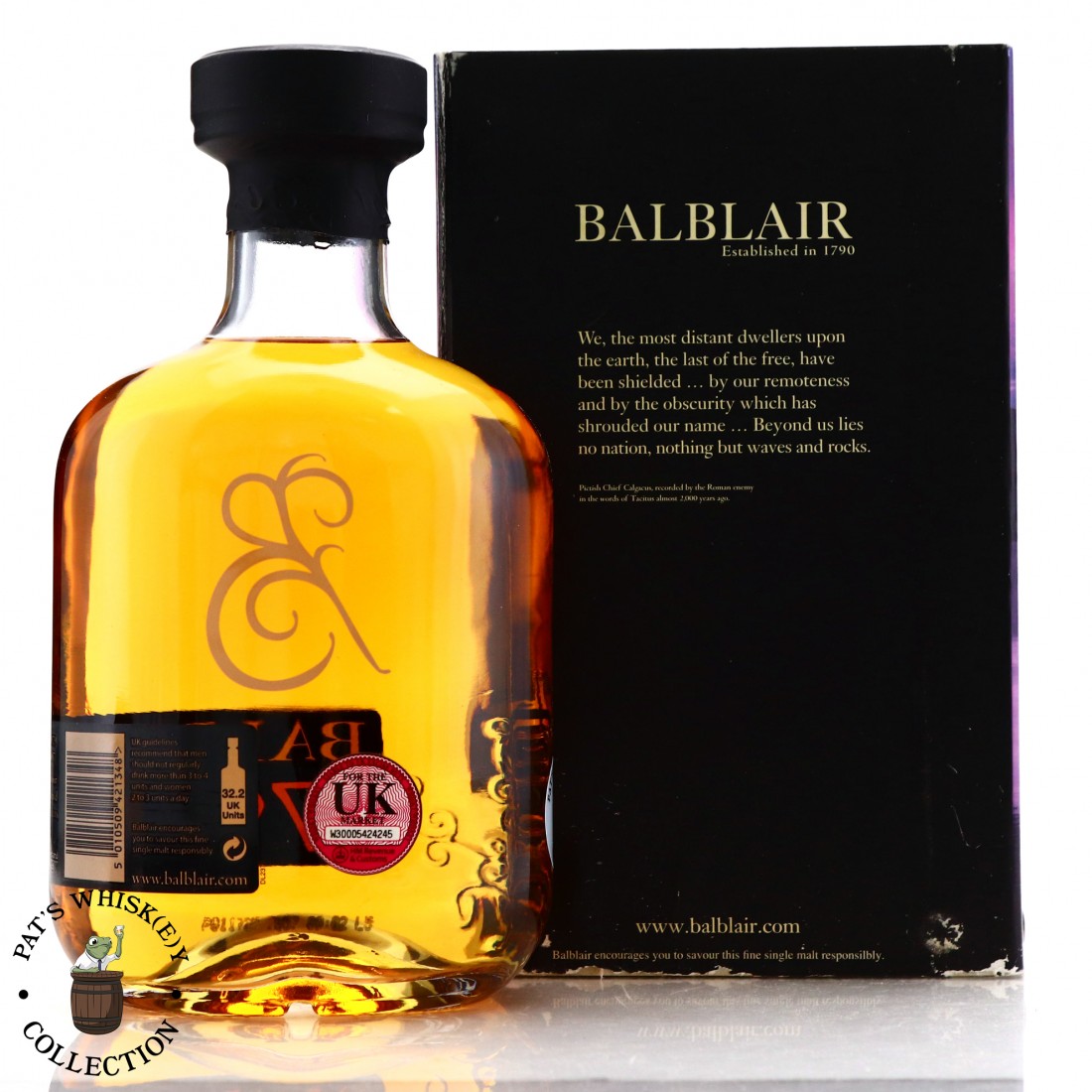 Part of the first range of Balblair to be released as vintage, this is a bourbon matured whisky and the bottle features the iconic B that adorns the nearby Pictish standing stone.

Bottled from American oak barrel in 2007. 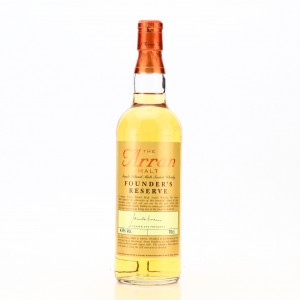 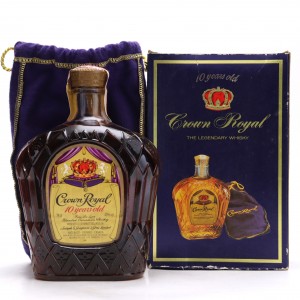 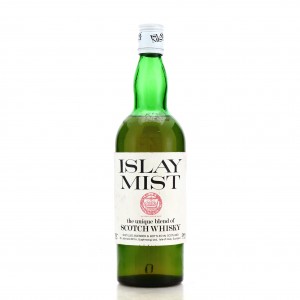 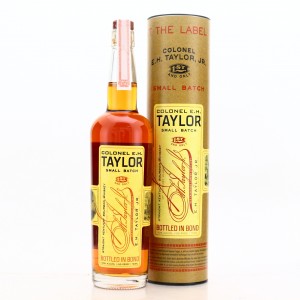