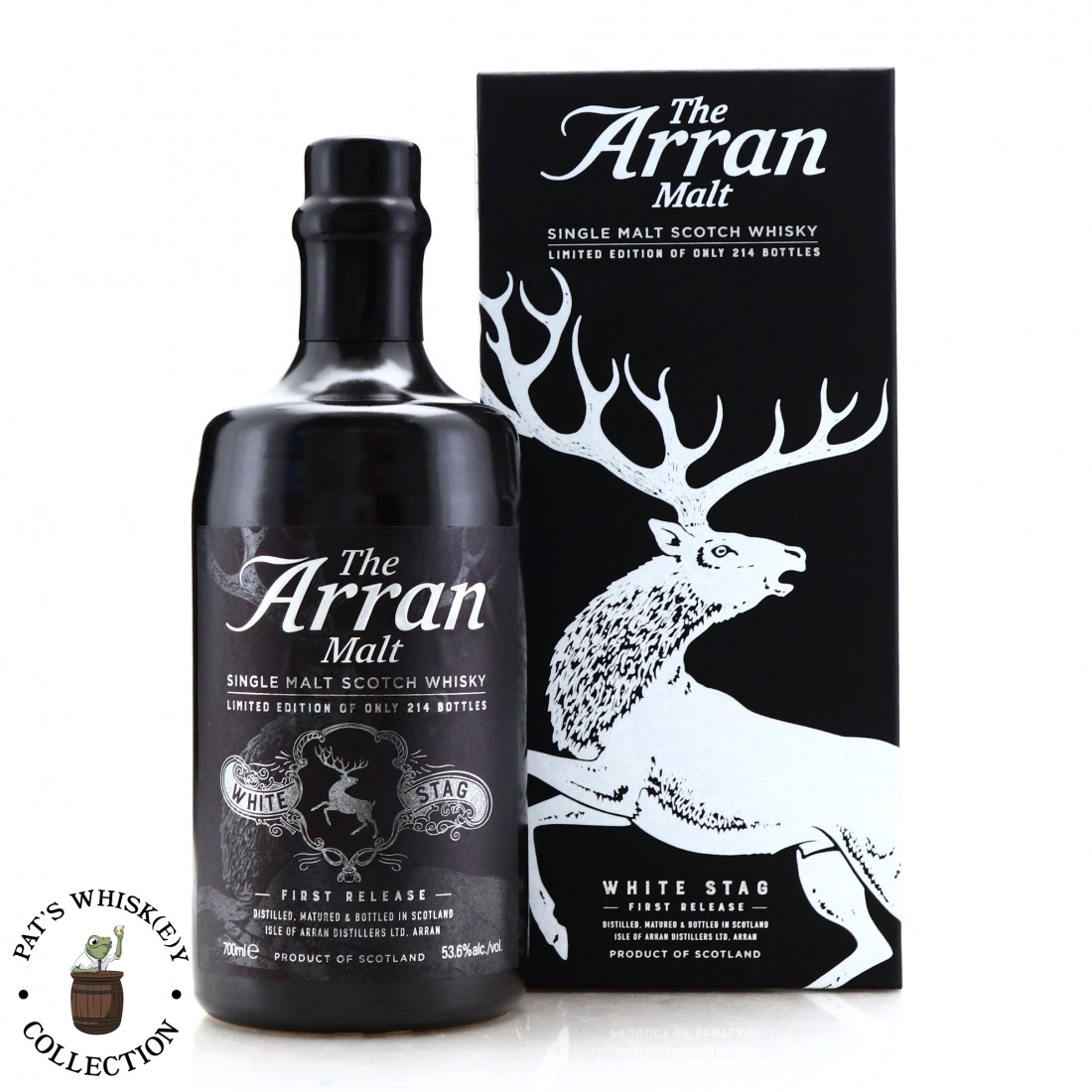 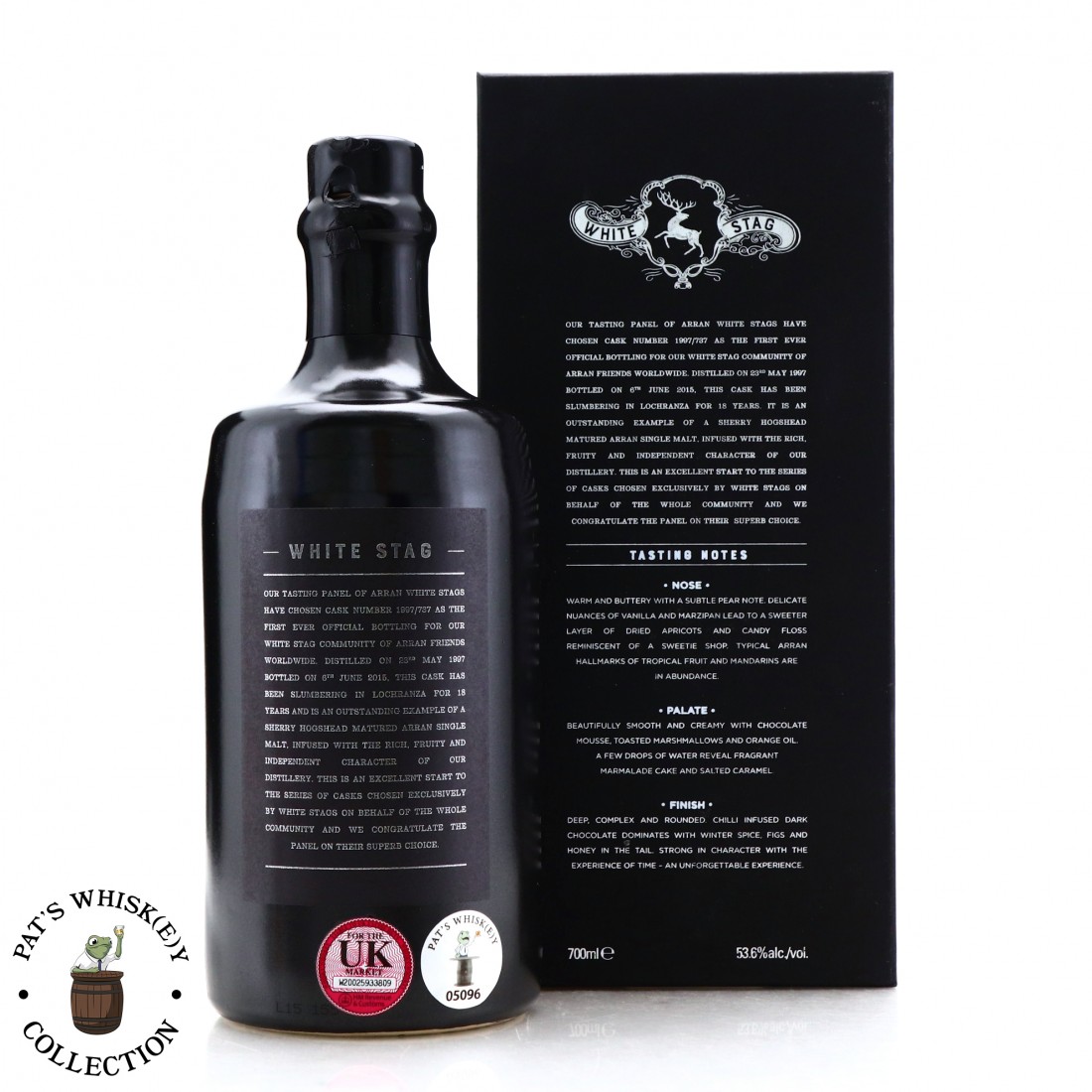 This was the first release exclusive to Arran's online community, the White Stag. Specially selected by a tasting panel of members of the White Stag, this bottling was eagerly awaited and sold out online incredibly quickly! 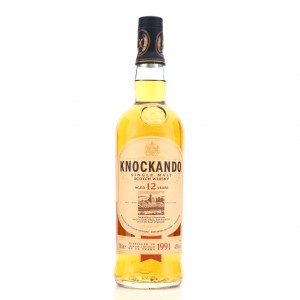 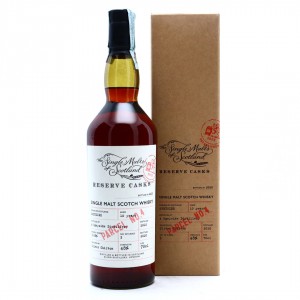 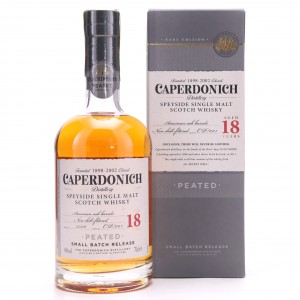 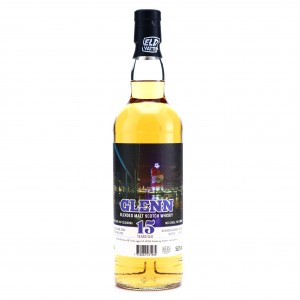