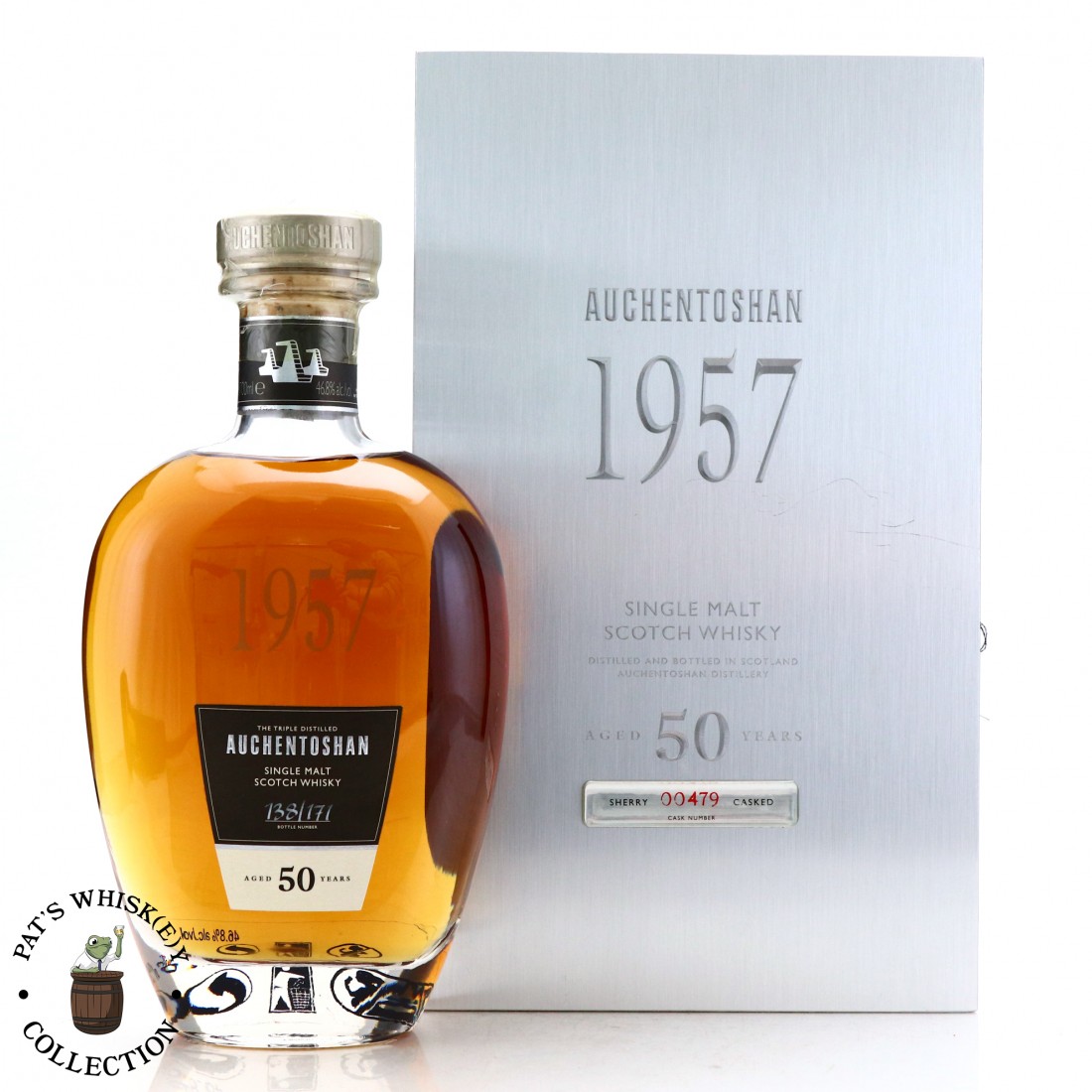 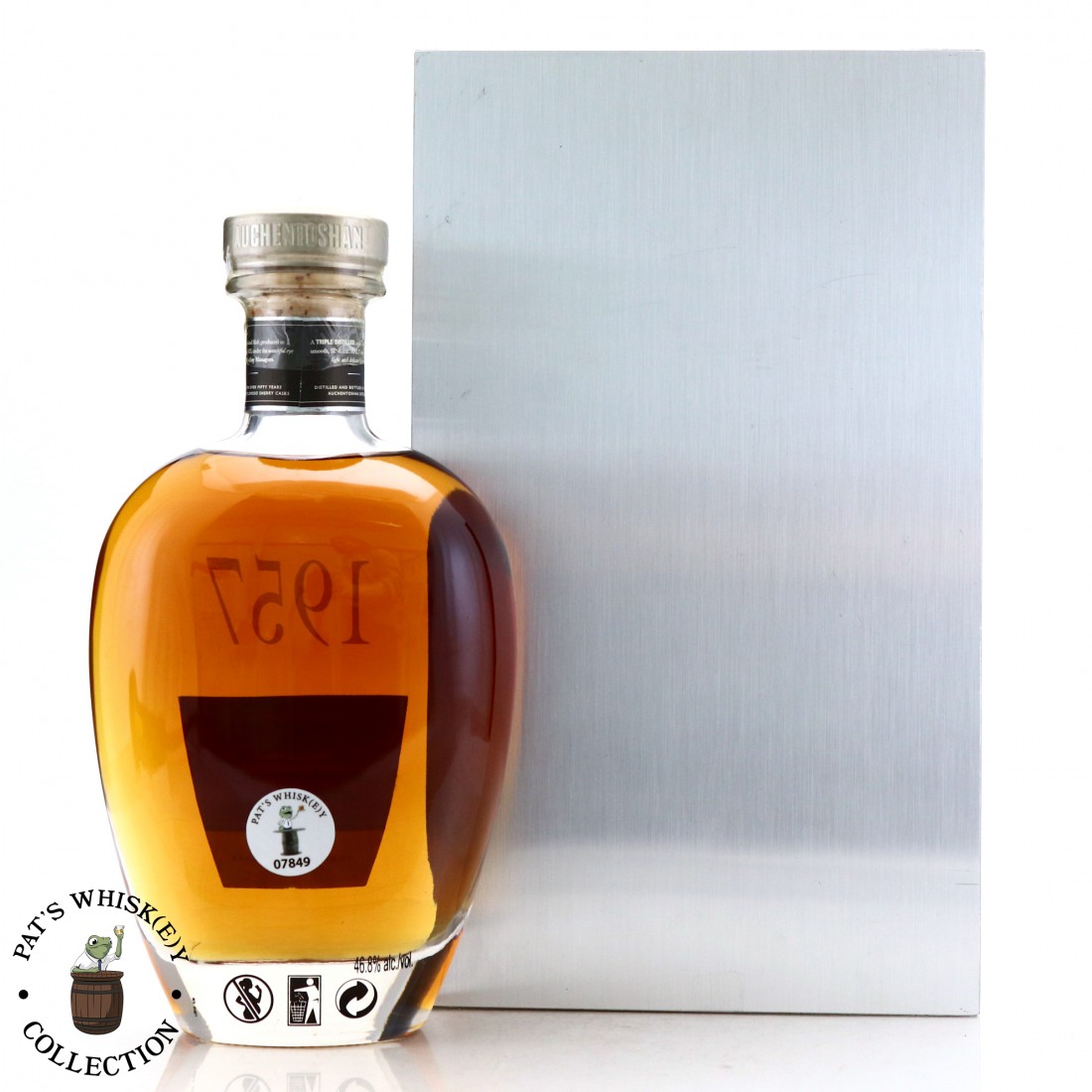 A fantastic vintage bottling of Auchentoshan, this was distilled on 15th April 1957 and filled into Oloroso sherry butt #479. 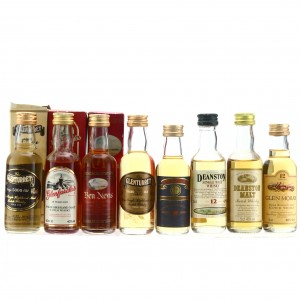 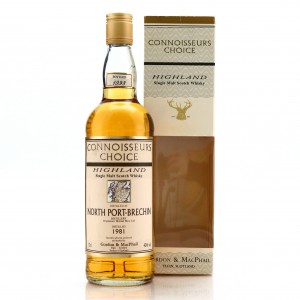 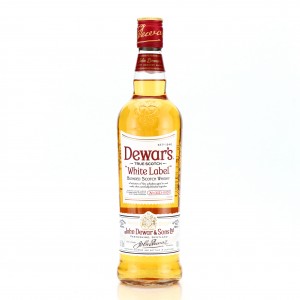 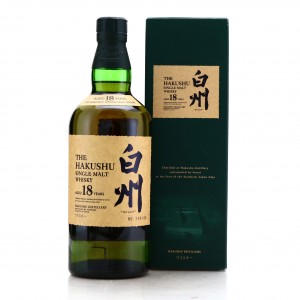