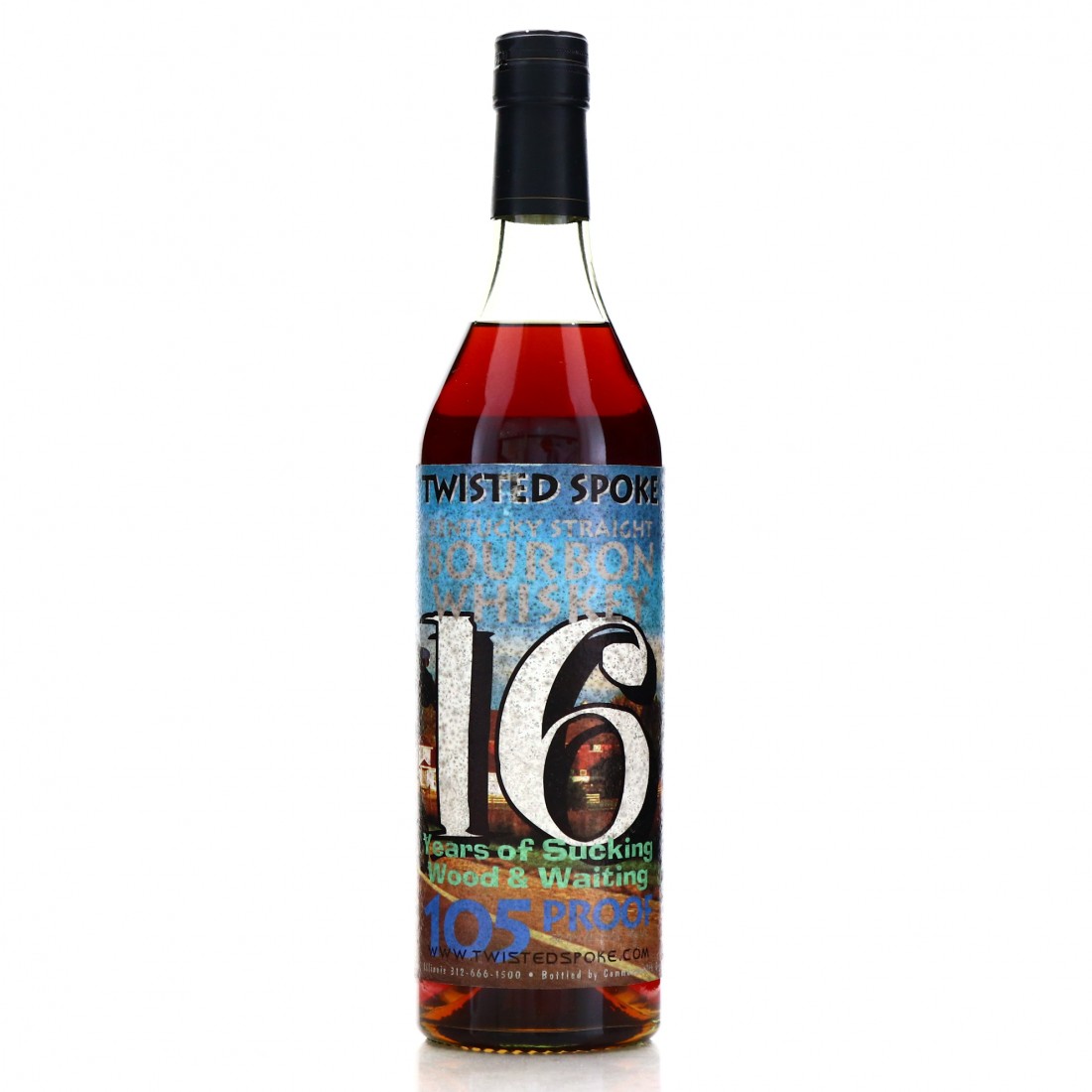 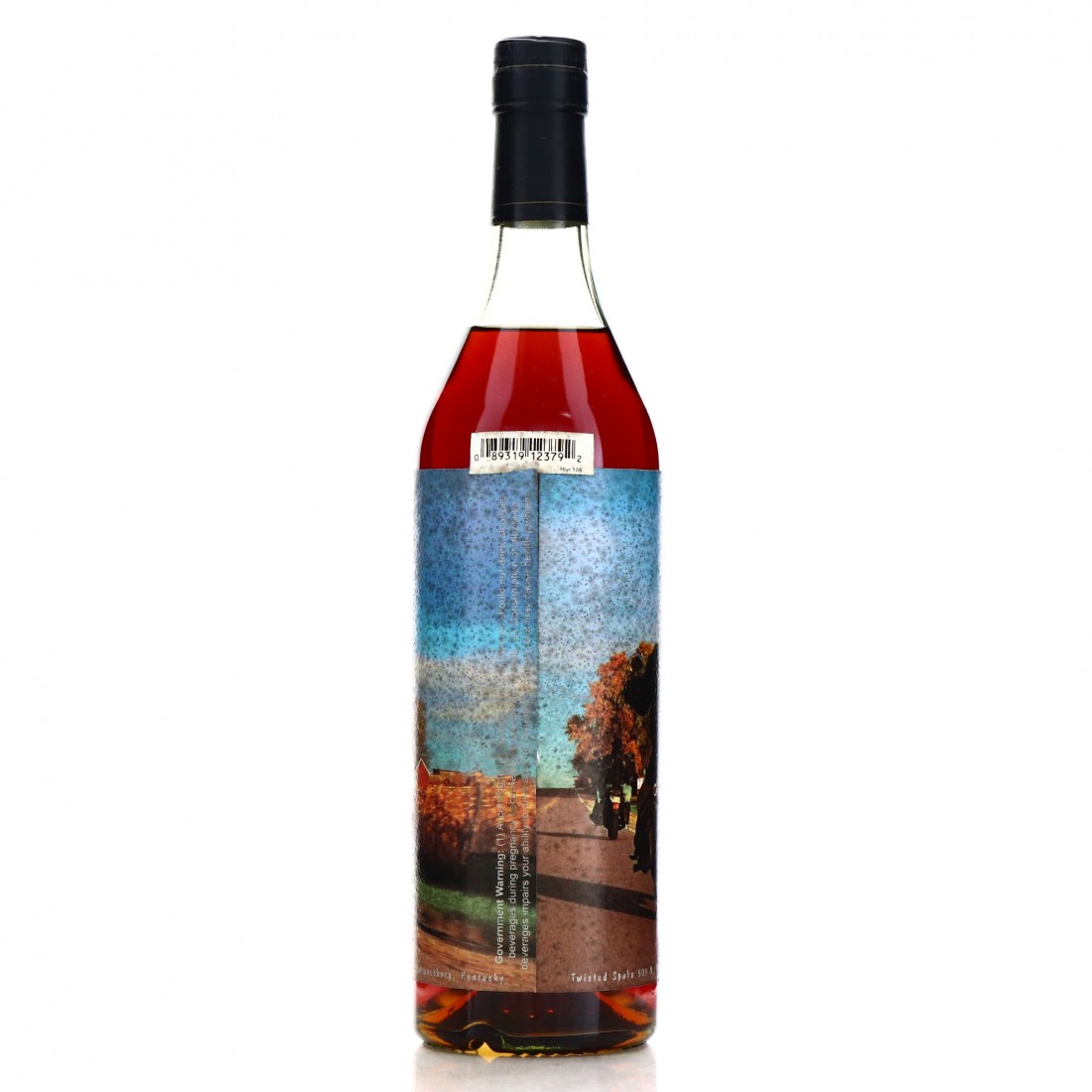 When the Van Winkle family were forced to sell their Stitzel-Weller distillery by its board of directors, new owners, Somerset Imports, granted Julian Van Winkle II (son of the famous 'Pappy') the continued use of an office at the distillery, and first option on purchasing casks to bottle his new brand with. When he died and the business passed to his son, Julian III, this courtesy was no longer extended, and he moved bottling to the old Hoffman distillery in Lawrenceburg in 1983, renaming it Old Commonwealth. He was still able to buy Stitzel-Weller stock though, and introduced the famous Pappy Van Winkle range in homage to his grandfather, using well-aged barrels from the distillery the now-legendary figure once so lovingly ran.

This rare 1999 bottling was produced by Van Winkle for the Twisted Spoke bar in Chicago, IL. It contains a 16 year old Stitzel-Weller bourbon (although the distillery was renamed Old Fitzgerald by this point), bottled at 105 proof. Although more commonly known for the Old Rip Van Winkle brand, Julian III did bottle a number of other indepedent labels like this at Old Commonwealth. This was one of the last, as his partnership with the Sazerac company to bottle Pappy Van Winkle in 2002 saw his independent contracts come to an end. 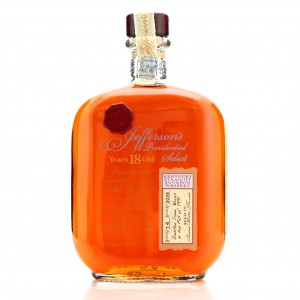 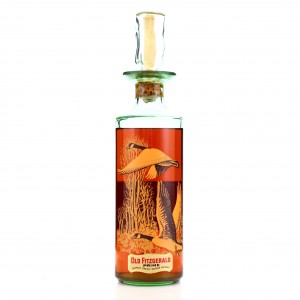 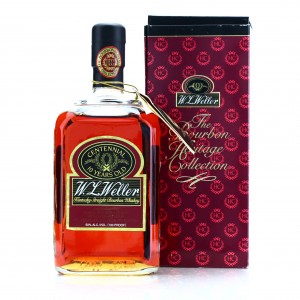 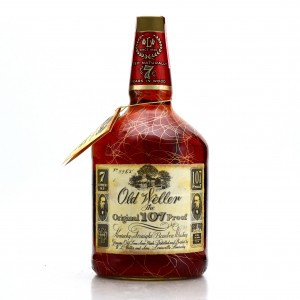