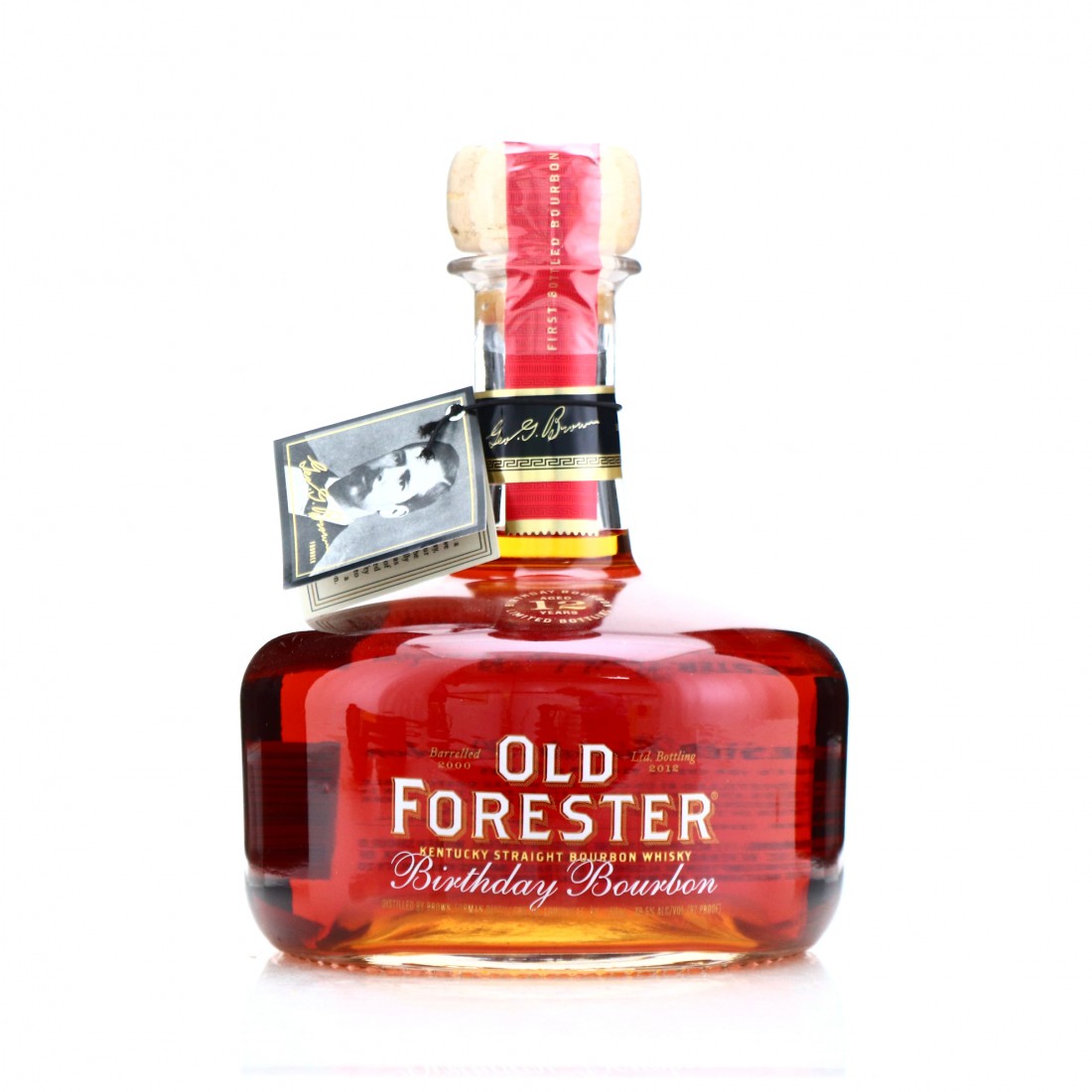 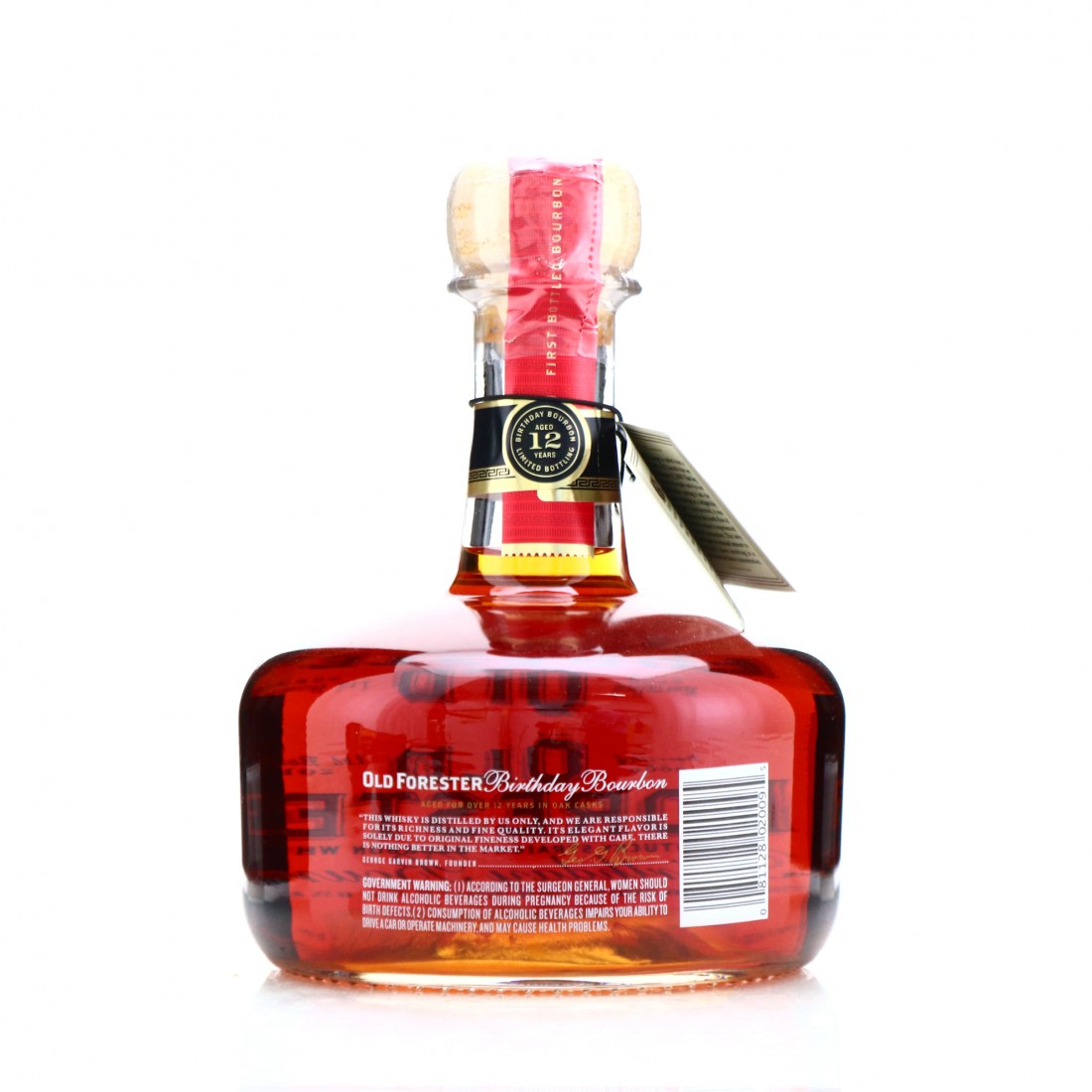 The Birthday Bourbon are released on 2nd September annually to mark the birthday of the distillery's founder, George Garvin Brown. This is the 2012 release. 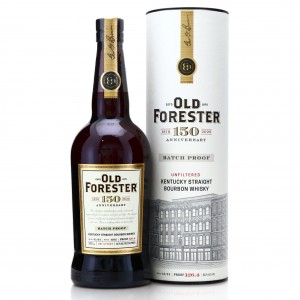 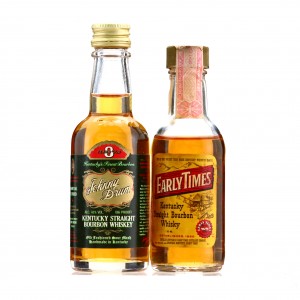 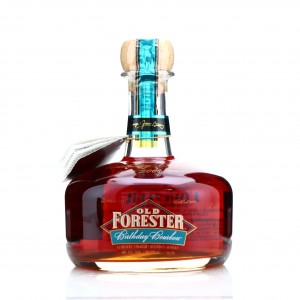 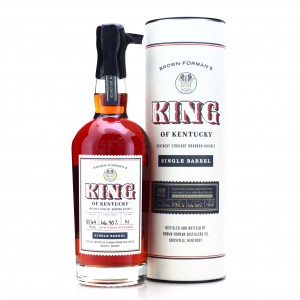