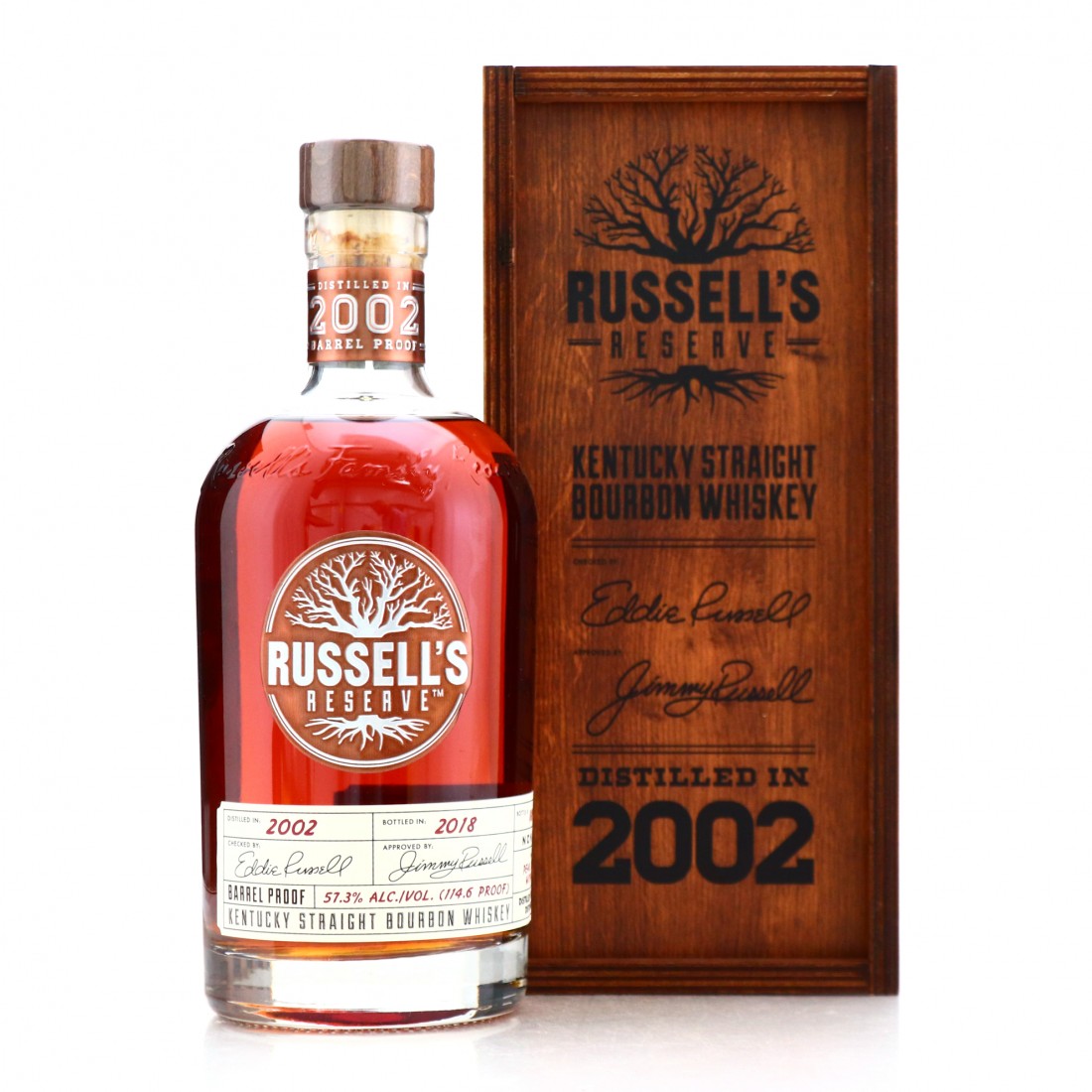 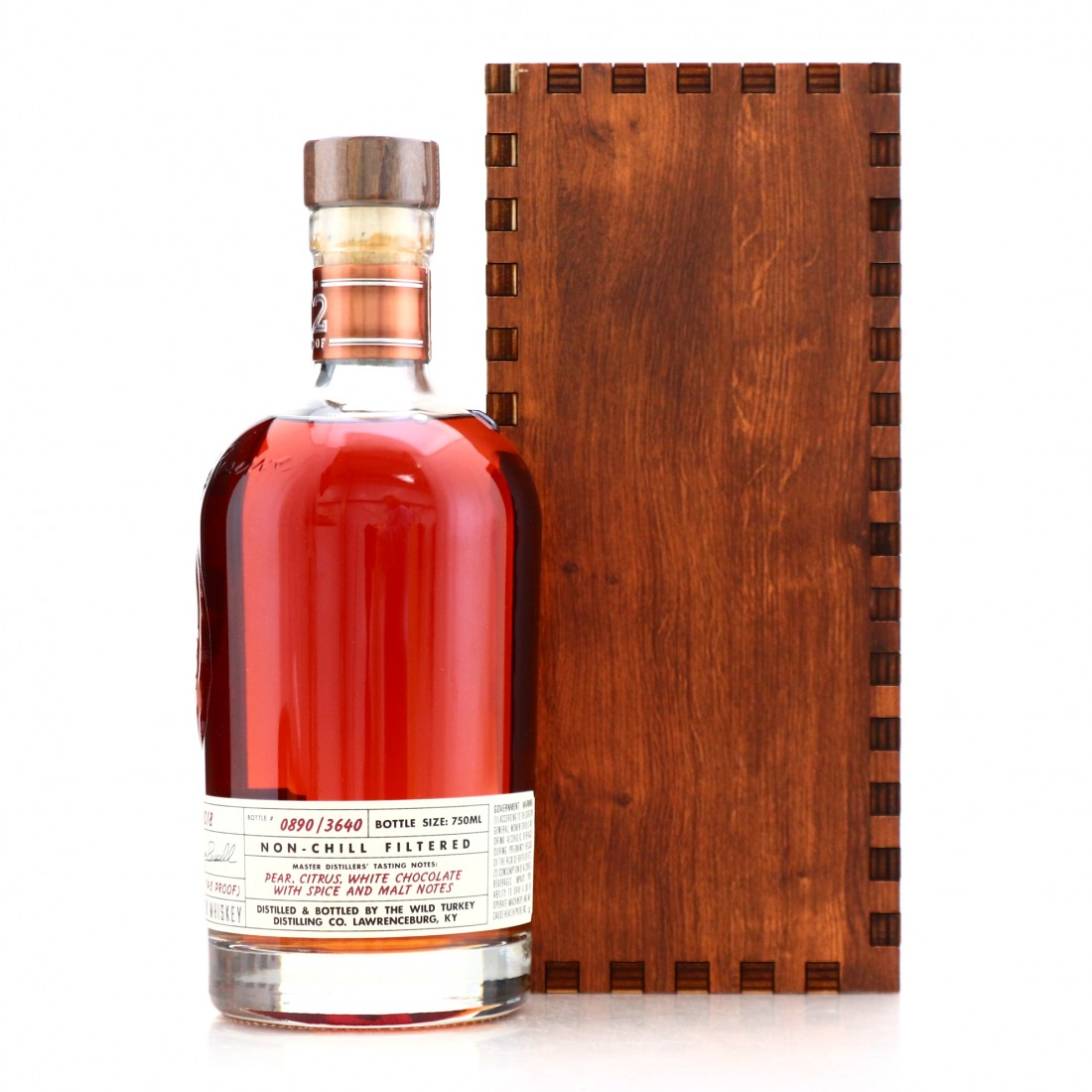 The original batch of Russel's Reserve was bottled in 1998 in celebration of Wild Turkey Master Distiller, Jimmy Russell's 45th anniversary with the company, and it has since become a popular permanent brand of non-chill filtered bourbon from the distillery.