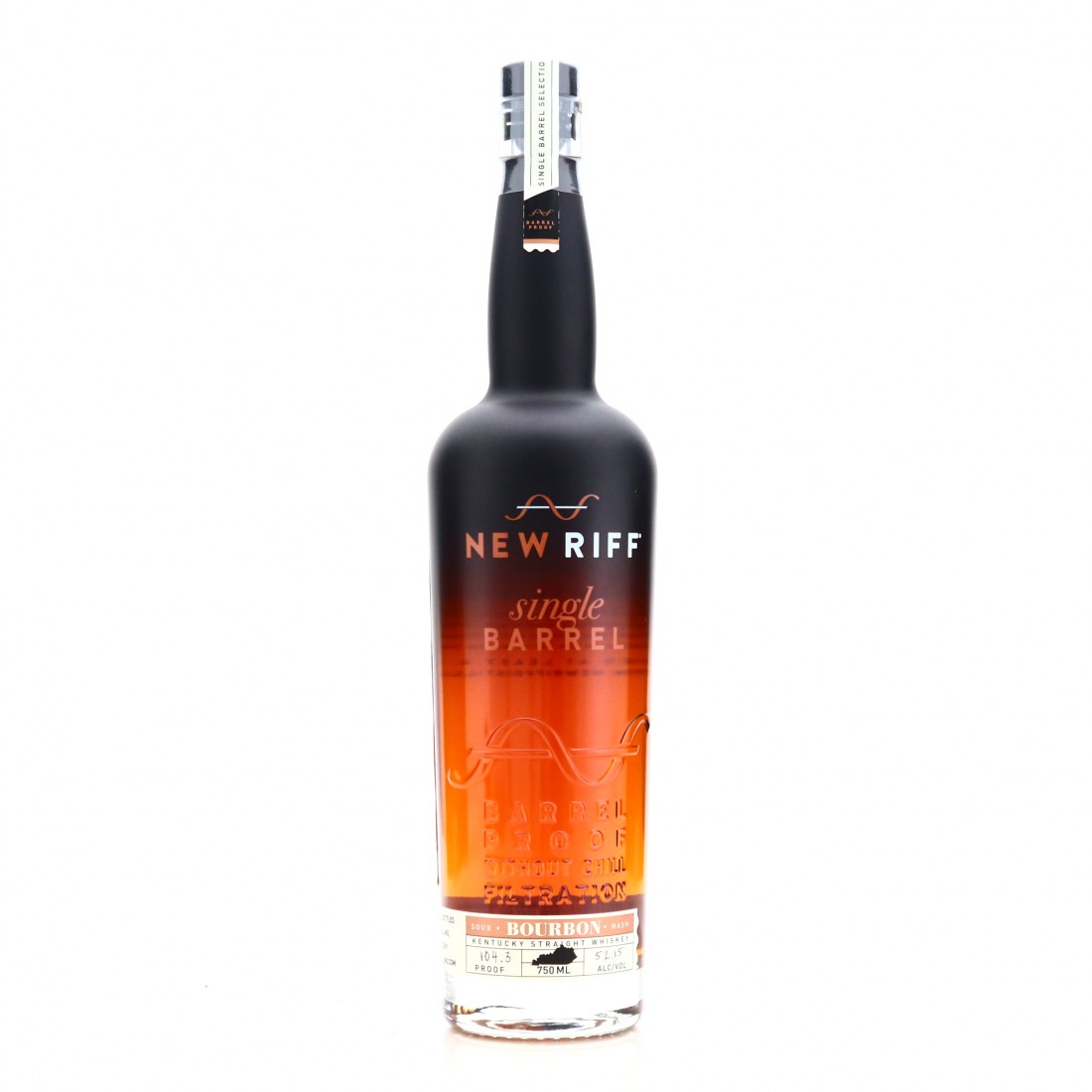 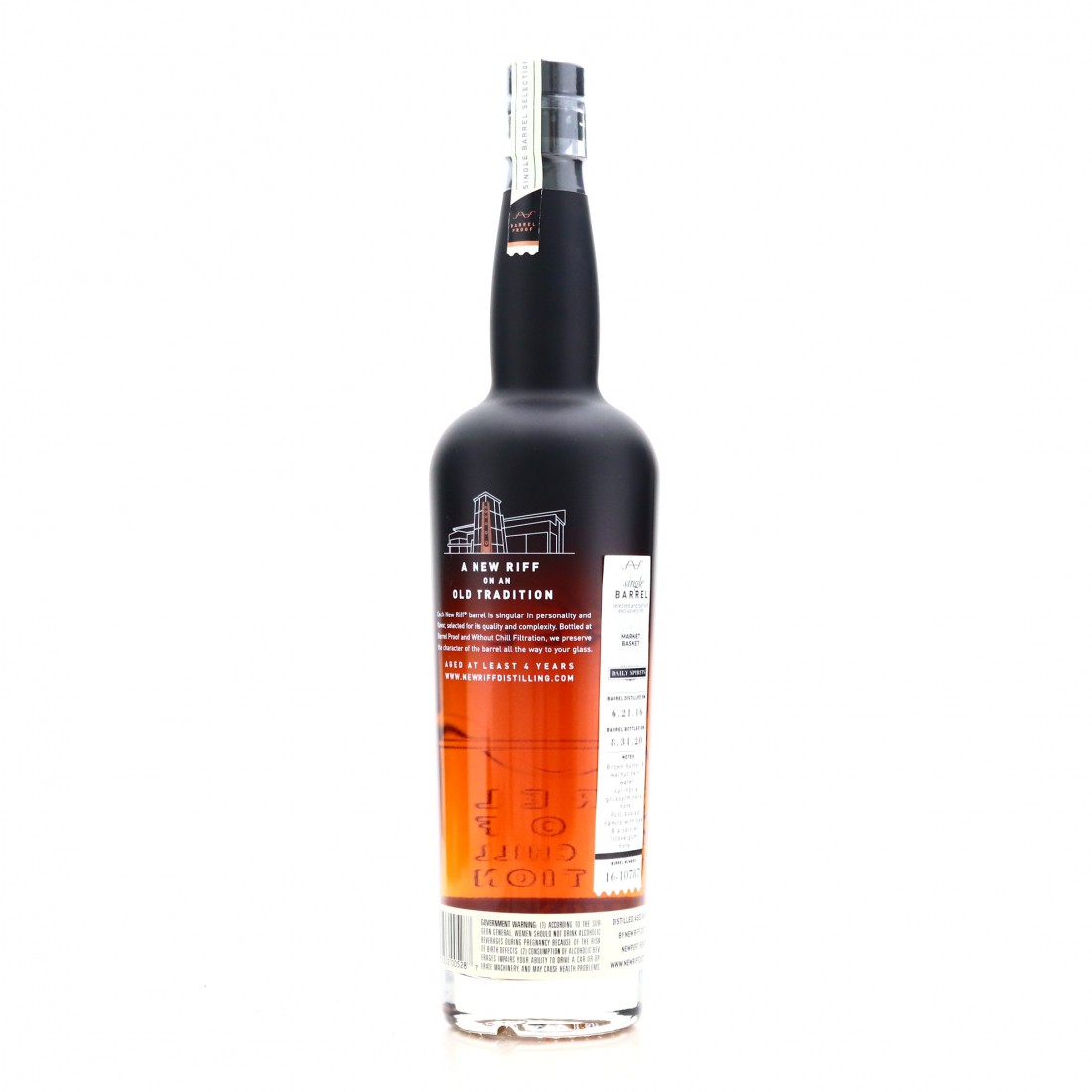 A single barrel of Kentucky bourbon from the New Riff distillery.

New Riff distillery was established in Kentucky in 2014 by Ken Lewis, recognising thr trend in the bourbon community for greater transparency about the products being produced. The distillery sticks resolutely to the Bottled in Bond Act of 1897, ageing their casks for a minimum of four years, and bottling at 100 proof only from a single distilling season. The operation distils using both rye and bourbon mashbills, and has developed a strong following for its high quality and straight-forward output.

This whiskey was distilled in the summer of 2016 and aged in single barrel #16-10787 untill bottling in August 2020 for Market Basket and Daily Spirits.