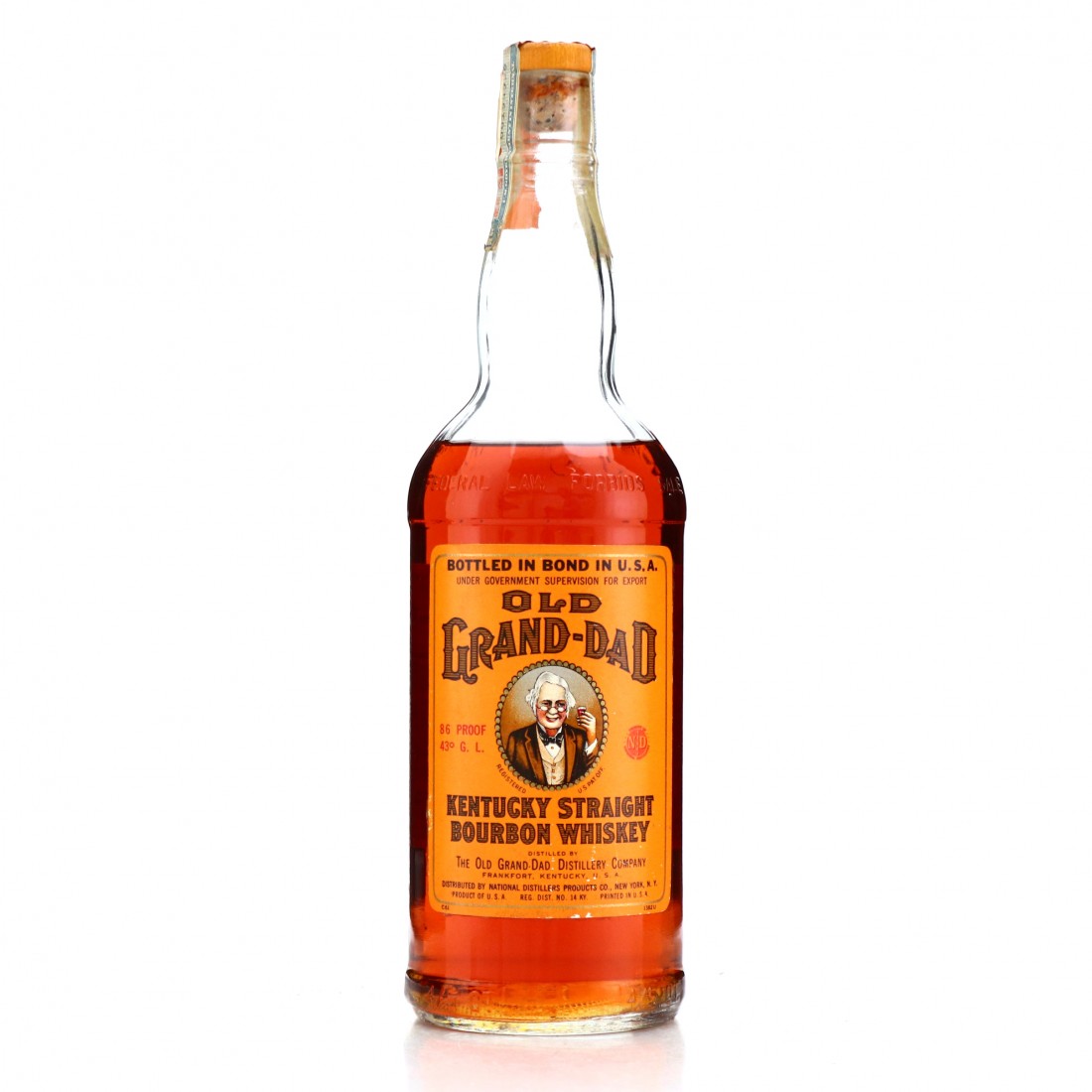 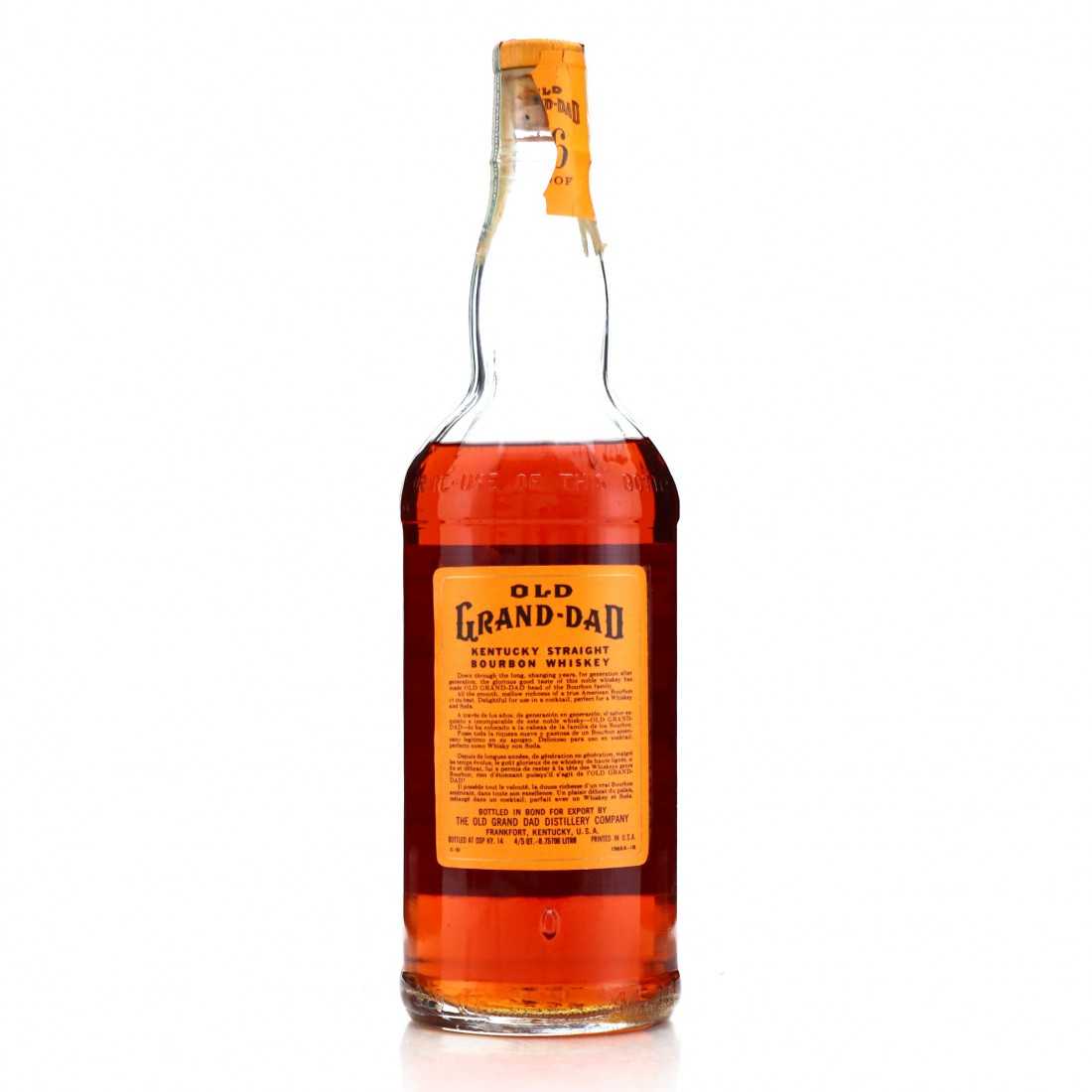 This is a National Distillers era Bottled in Bond release. This was bottled for export, meaning the requirement for 100 US proof set our by American law did not apply. 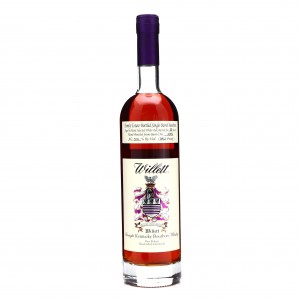 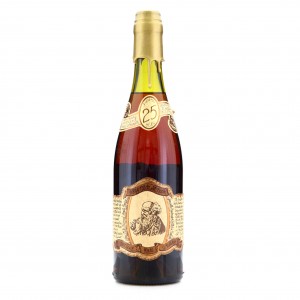 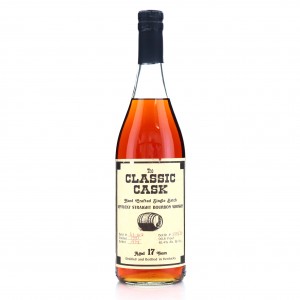 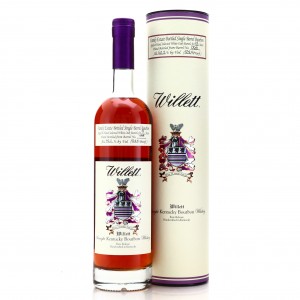