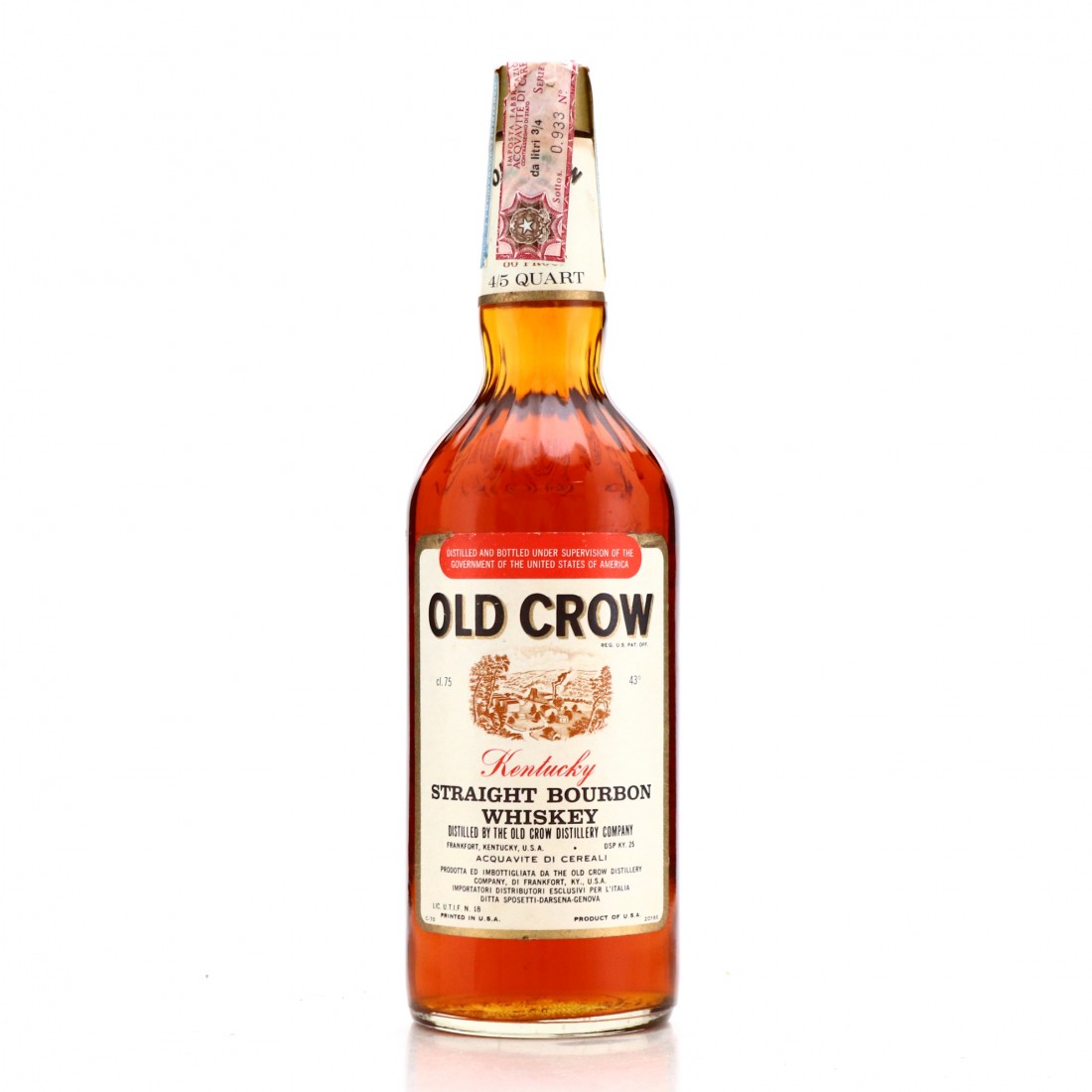 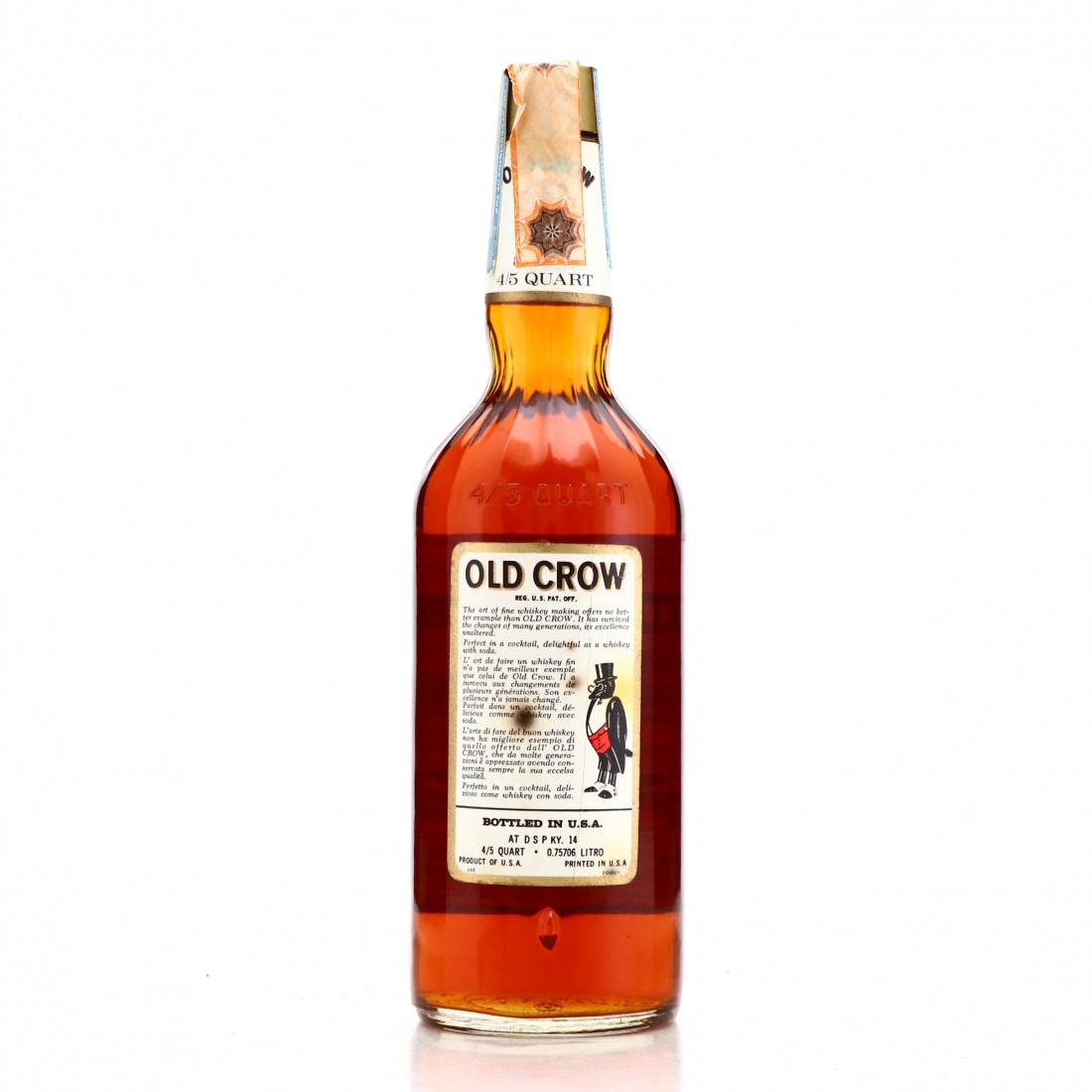 A 1960s bottling, distilled at the now closed Old Crow Distillery and bottled by National Distillers. This was Bottled in Bond for export, meaning the requirement for 100 US proof set our by American law did not apply. 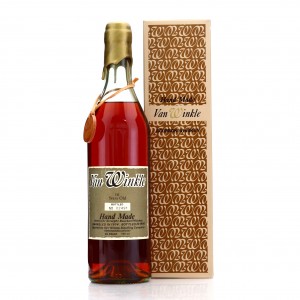 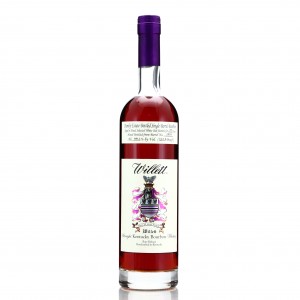 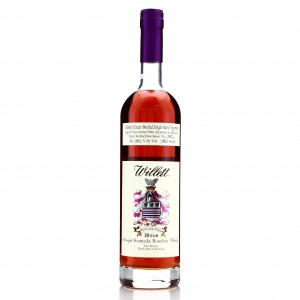 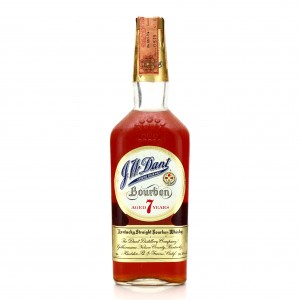