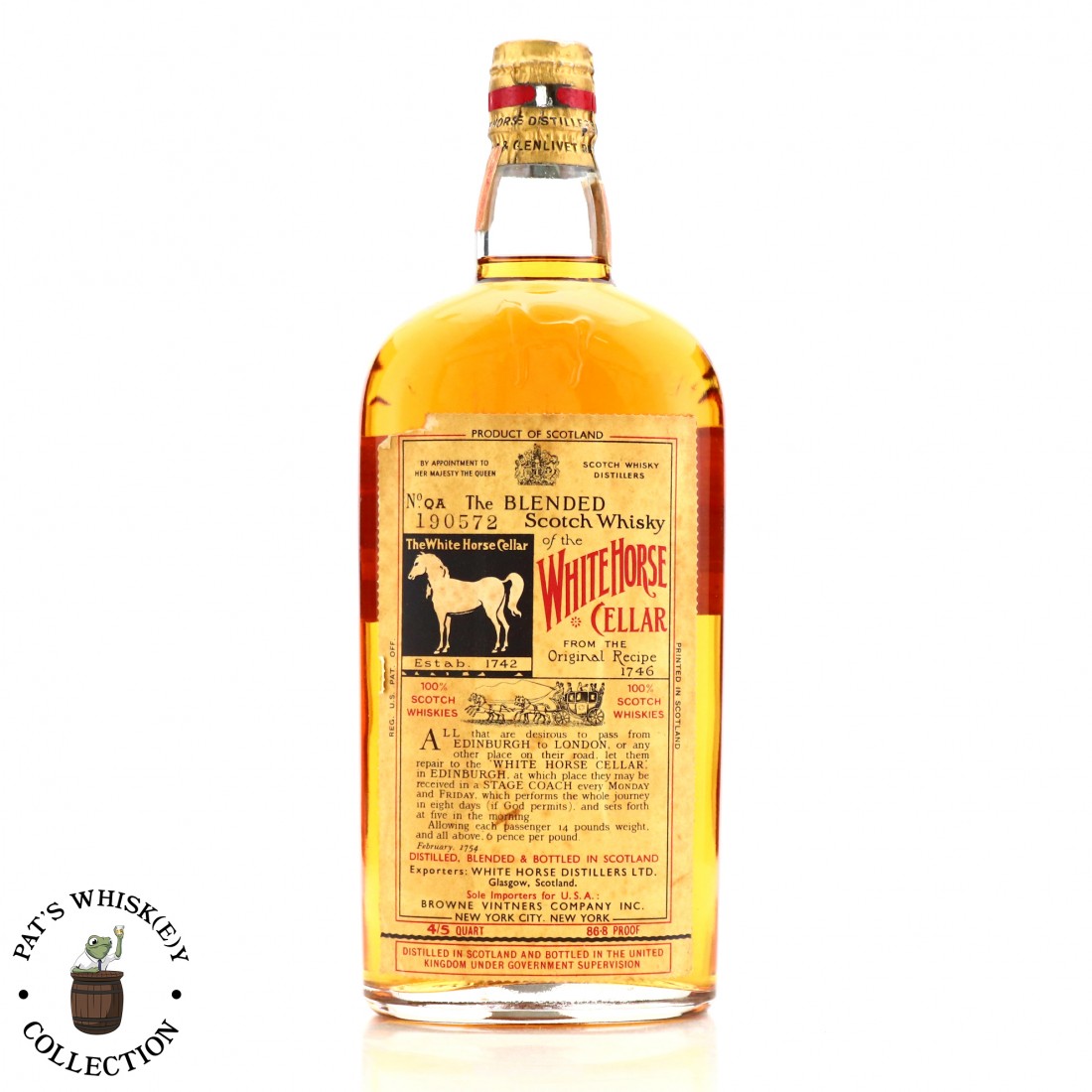 "By appointment to Her Majesty the Queen"

Imported to the United States via Browne Vintners of New York.