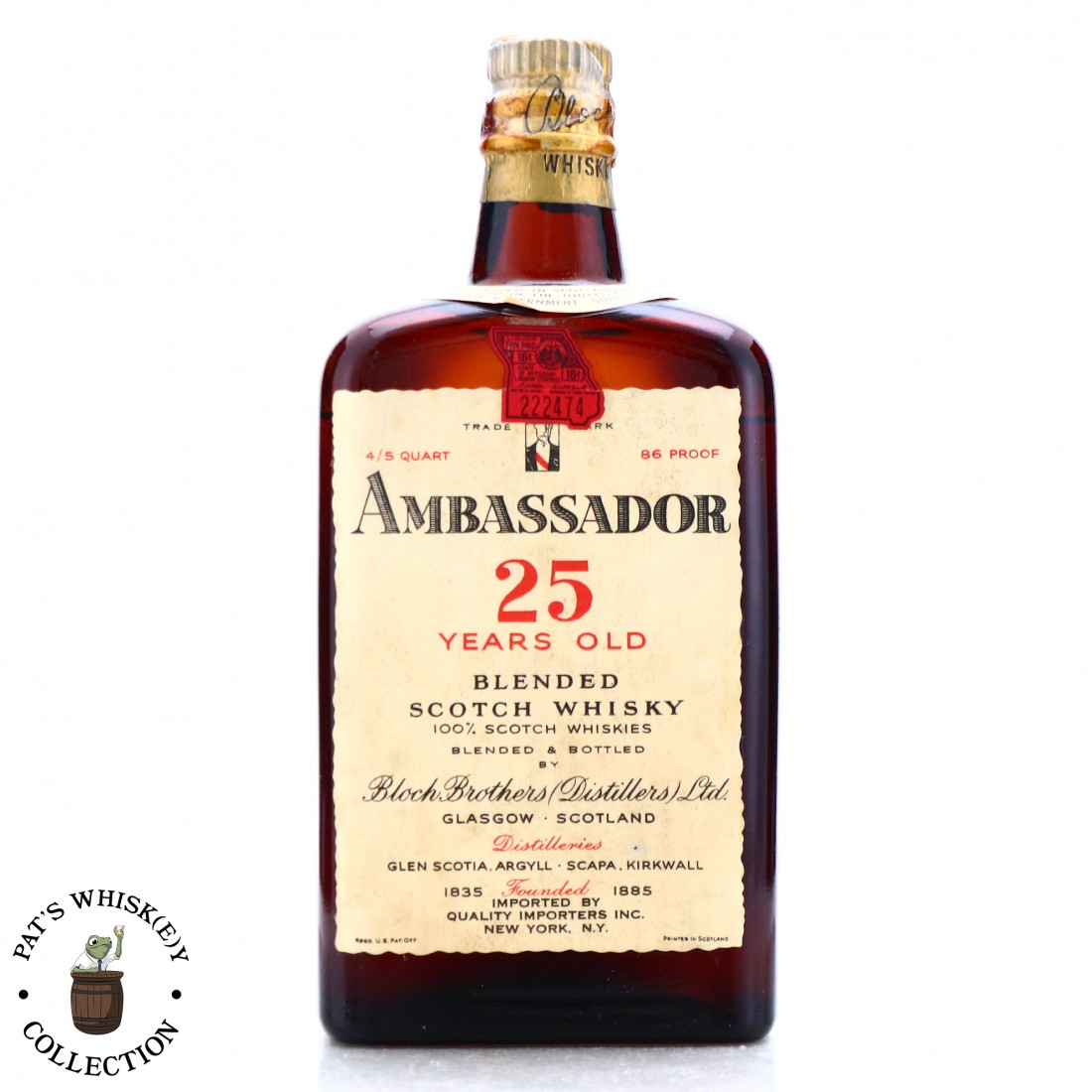 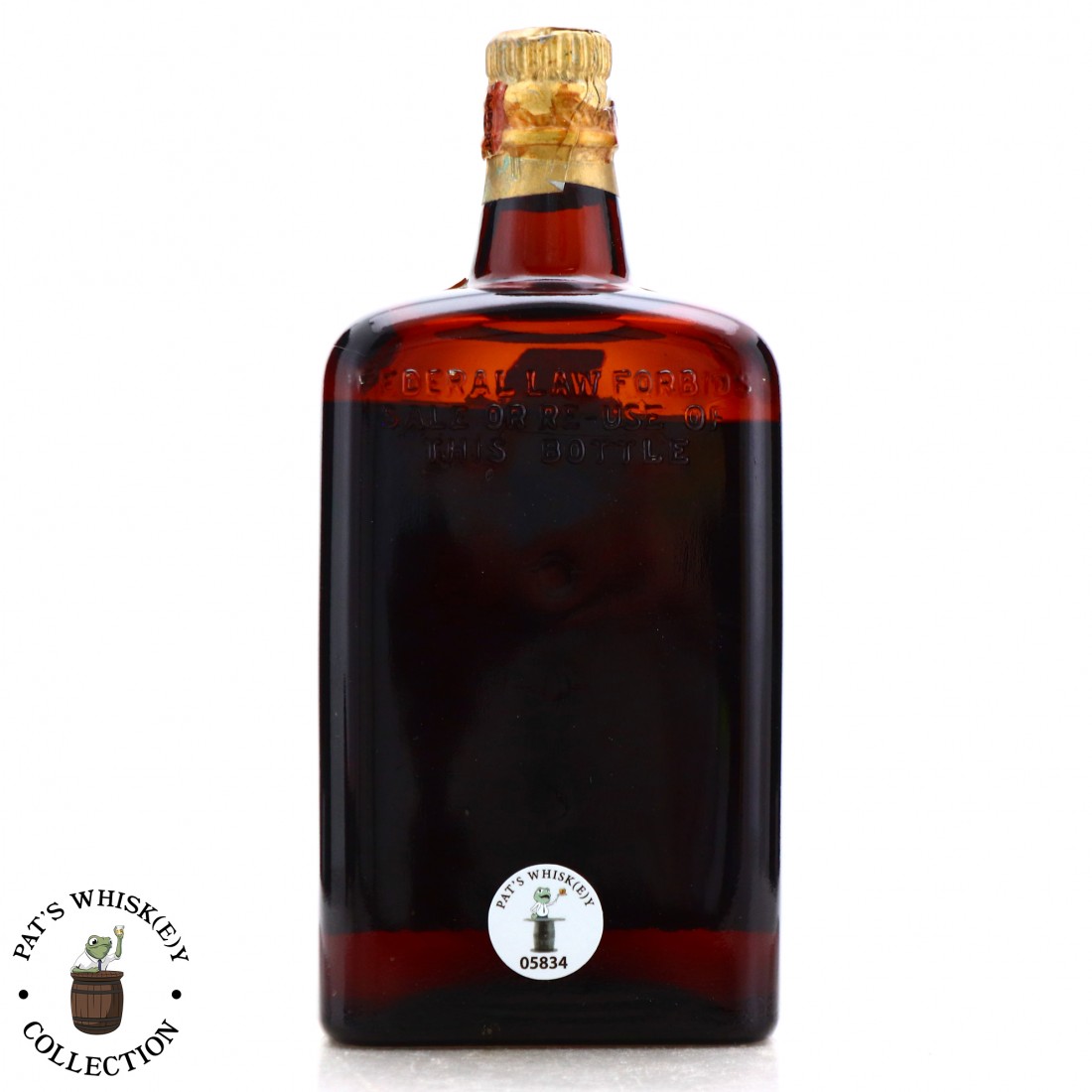 A blended Scotch whisky from Bloch Brothers, containing malt from their portfolio at the time, including Glen Scotia and Scapa.

Scapa distillery went into voluntary liquidation in 1934 and did not resume production until 1936 when the distillery was acquired by Bloch Brothers Ltd (John & Sir Maurice). The brothers used Scapa in their blend of Ambassador Scotch whisky until they sold Scapa in 1954 to Hiram Walker, dating this bottle's production prior to that year.

Imported to the United States.