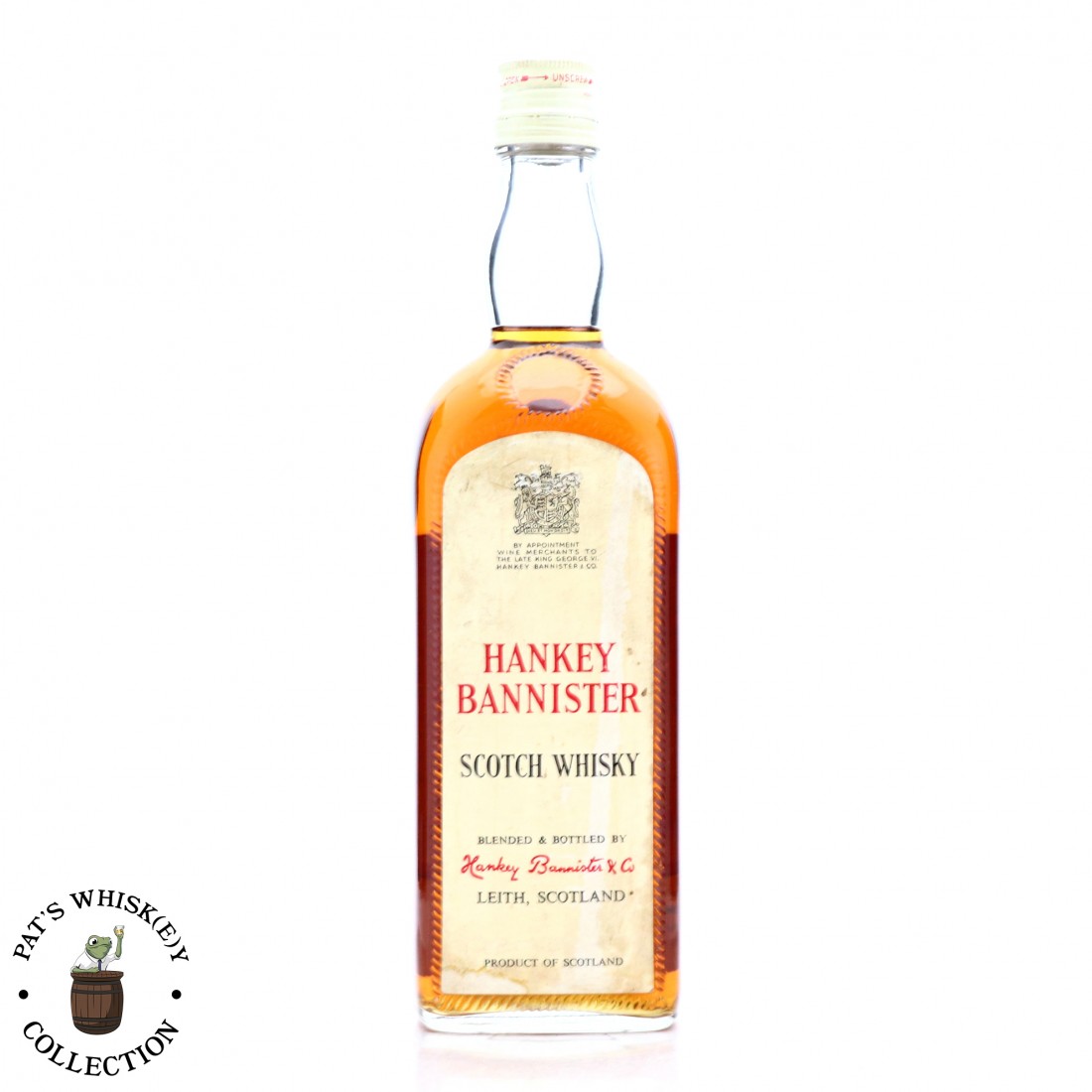 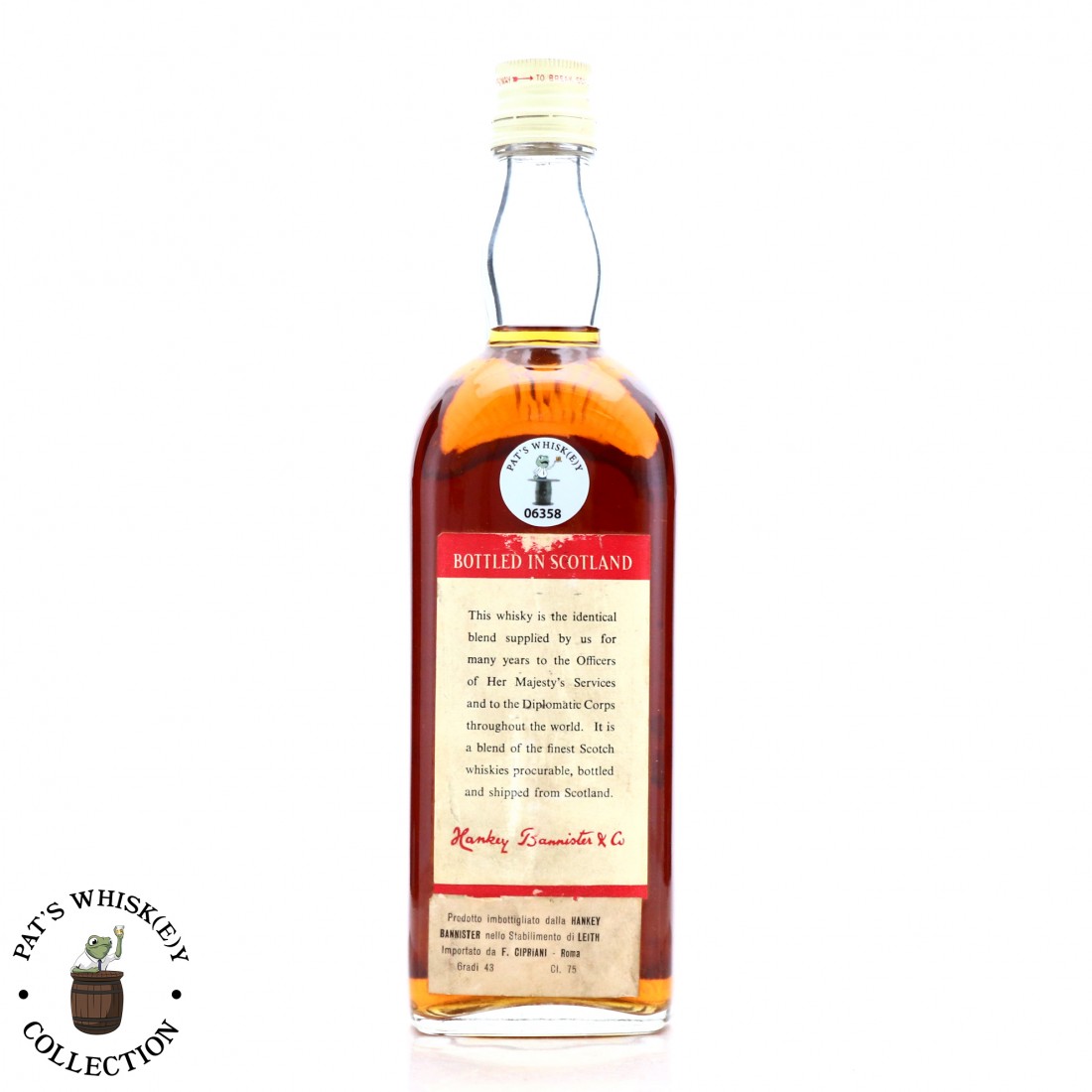 The story of this classic name in blended whisky begins in 1757 when Beaumont Hankey and Hugh Bannister launched a wine and spirits business in London's West End. Like most merchants of the day, they decide to create their own blended Scotch whisky which would carry their names. The blend slowly gained a strong following and would go on to become a favourite of King George V, who awarded the company a Royal Warrant in 1901. In a bizarre but savvy marketing move in 1939, the company recruited designer Ted Geisel, of Doctor Seuss fame, to rebrand the image of the company in the United Sates. He created "The Hankey Bird," a kilt-wearing cartoon character with a large beak, although mercifully the creation was short-lived. Among other beverages, Hankey Bannister was also a solid favourite of Sir Winston Churchill through the years of the Second World War, and was later supplied to Officers of Her Majesty's Services and the Diplomatic Core. The brand was purchased by Inver House Distillers in 1988 (today International Beverage) and has become a huge success in Eastern markets such as Thailand.