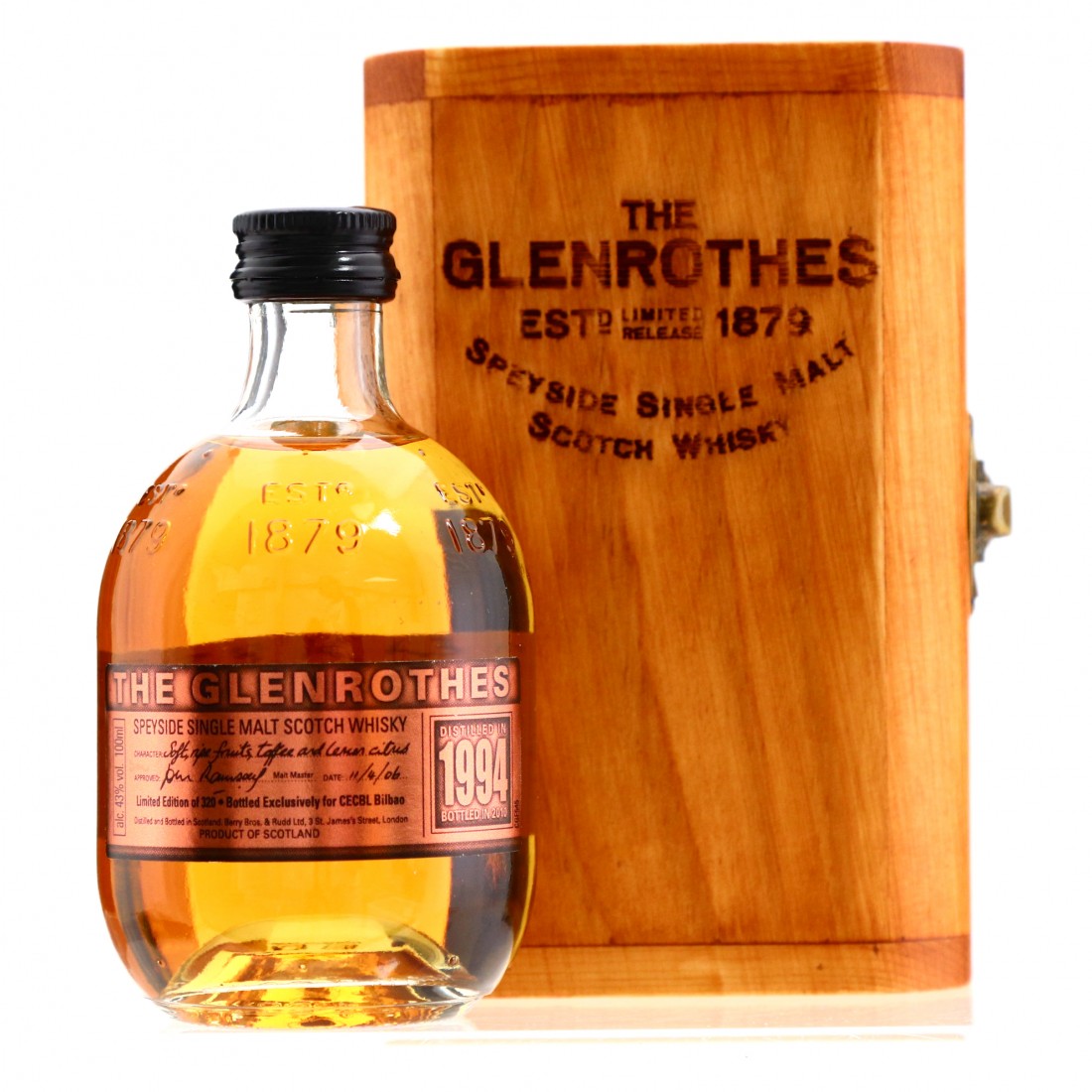 This was bottled by to celebrate the 6th meeting of Club Espanol de Collectionistas de Botellitas de Licor in September 2016.