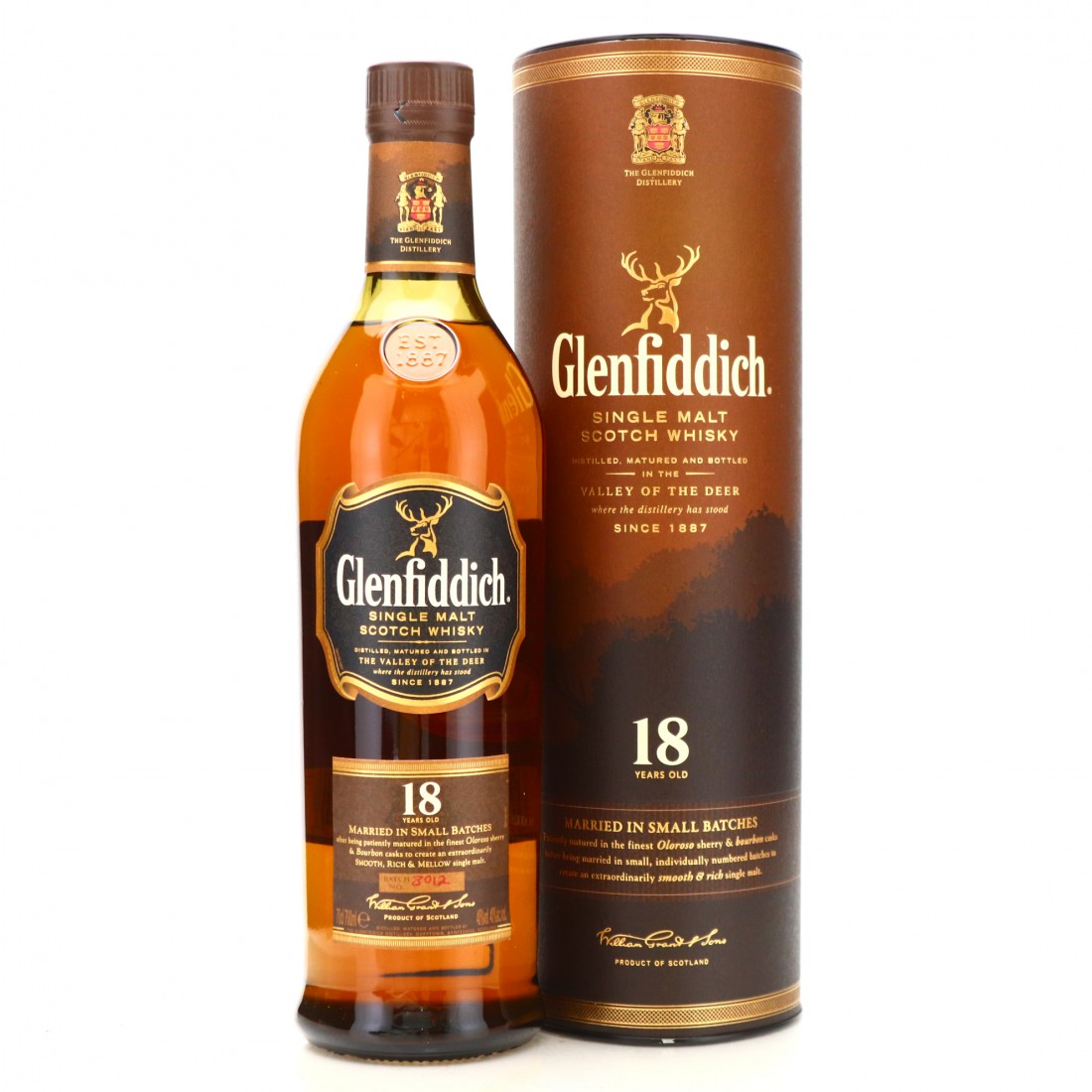 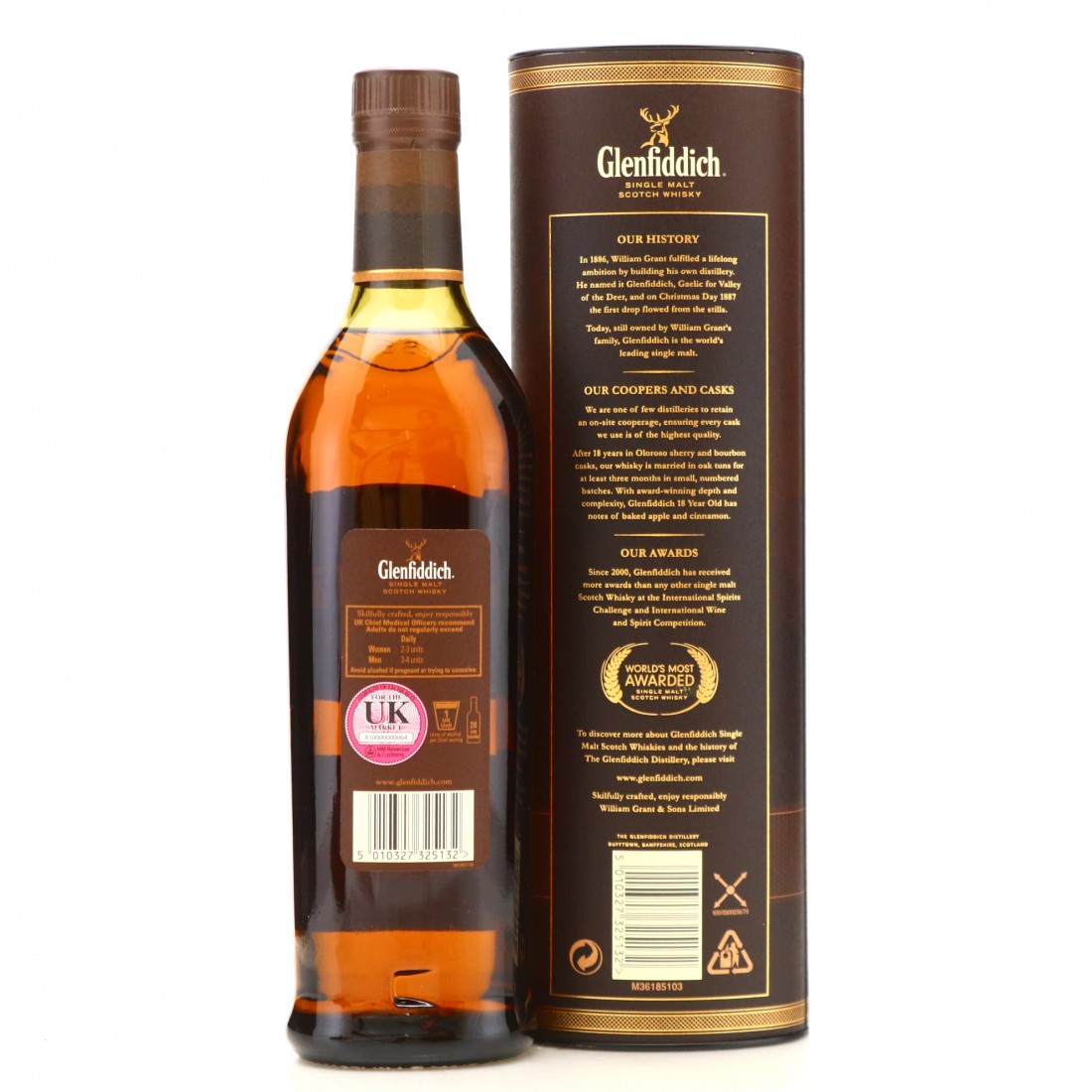 This version of the 18 year old replaced the Ancient Reserve in 2007 and was presented like this until the distillery rebrand in 2014. The expression is produced using a combination of Oloroso and bourbon casks.